Game On: “Shot in the Dark” Review

An old school action horror game with style, “Shot in the Dark” looks deceptively simple but is as challenging as it is addictive. 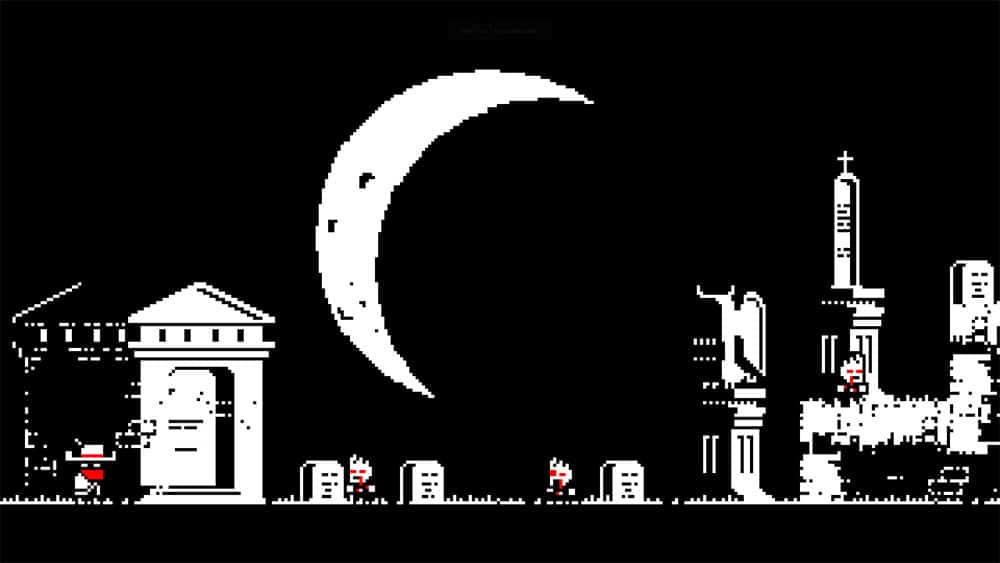 Shot in the Dark is a single-player indie hit that is currently receiving positive reviews from players on Steam. Strictly a PC game, it was released on January 12th, 2021, for Windows and Linux platforms. The game was developed by Possum House Games, an indie development studio that focuses on games that are novel in nature by employing simple mechanics in unique ways. Shot in the Dark excels at this by combining the unique 8-bit pixel format with side-scrolling mechanisms like games from our youth.

However, players are warned that, while this game appears simplistic, it will punish you for taking its mechanics lightly.

With a grim black, white, and red pixel aesthetic, you play as a lone gunslinger exploring the demonic side of the Old West. 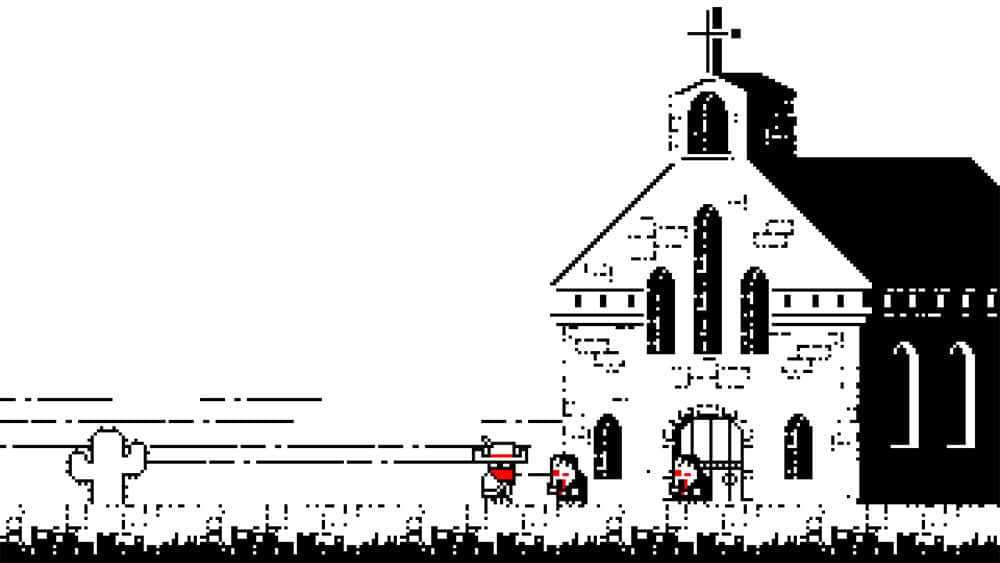 The controls are easy from the onset, with a combination of WASD to move/jump and mouse control to aim and shoot. Ammo is unlimited, however, you only get six shots before needing to reload your pistol one bullet at a time — which adds to an authentic “wild west” feeling to the game. You need to do this quickly as the demons, possessed bandits, and ghosts that come at you move fast and are deadly. This is why I would recommend players to turn the ammo counter on as it helps you manage bullets and know when you should reload before moving forward.

Shot in the Dark employs similar mechanics to NES side scroller games like classic Mario Bros with jumping over obstacles and defeating the bad guys as you move through the levels.

The levels are short and can be quick to get through if you can manage not to get killed (over and over) by either a fast-moving demon that blends into the background — and all you can see are red eyes — OR one of the ghosts that you cannot destroy but only avoid. That’s the catch. It is very easy to get killed in this game, and you only have one life. If you die then you need to start over from the beginning of the level.

As I said, this game is old skool! 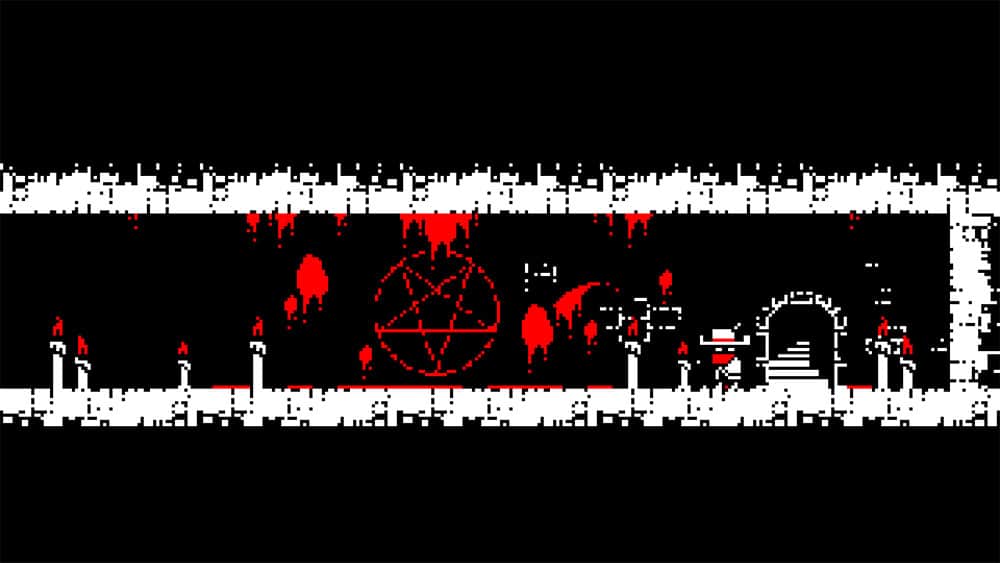 There are no save points or extra lives. You only progress in the game when you complete each level successfully.

The levels change drastically as you make your way to fight Satan himself. So, when you think you’ve figured out a strategy, the game changes. Then you either have to take your time to avoid all the obstacles, or run like you have hell on your heels to keep from dying — because death is literally behind/chasing you. This makes it all that more fun, especially as you unlock achievements along the way.

I laughed heartily at some of these achievements such as “Double Tap – just making sure” and “Rude – when you shot a cactus”. Though I don’t think I will be able to unlock any of the achievements that revolve around completing a level without dying. And if I meet someone who does, I want to know what type of black magic they are using to do that.

All in all, I would give Shot in the Dark five black cats out of five. As much as I find this game to be punishing, I love its aesthetics, its simplicity, and the rush of adrenaline I get when I complete a level successfully. It feels like vindication!