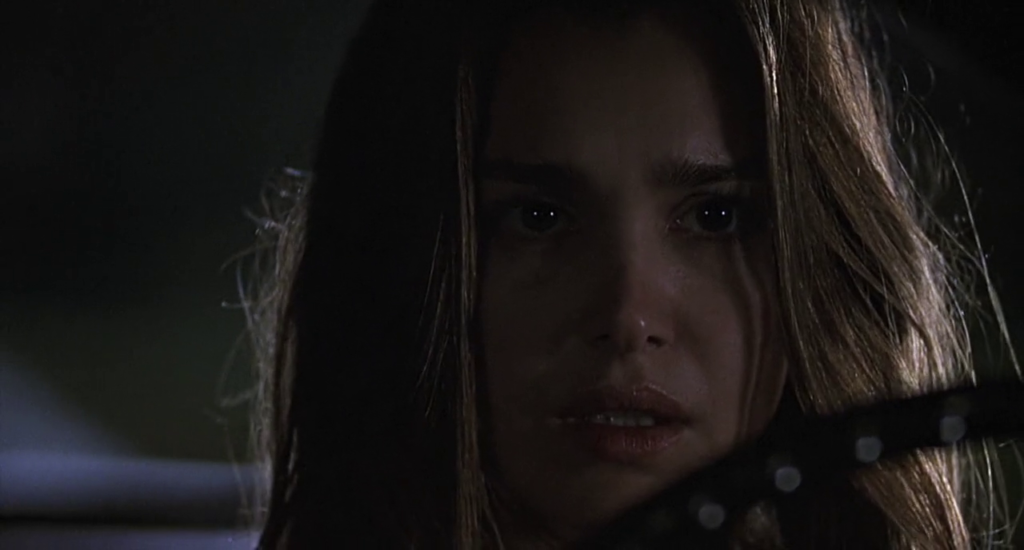 Philips revealed during her interview with Diabolique her role in Jeepers Creepers 3 is pretty small. Early rumors billed her as the star and central to the film’s primary storyline.

“This is actually not my movie,” Philips revealed. “It doesn’t have a lot to do with Trish (Philips’ character in the JEEPERS CREEPERS franchise).” Philips then delved into her actual role in the film. Philips confirmed her role in JEEPERS CREEPERS 3 to be that of a “a mother” who has “been through a lot.” Although that’s not much of a surprise, things did get a little confusing in light of the recent Stan Shaw tweet. Philips is said to play the mother of a son who she fears will suffer the same fate as her late brother, Darry. While she remained mum on the plot, she did reveal she’s “in [JEEPERS CREEPERS 3] in order to launch what happens next. 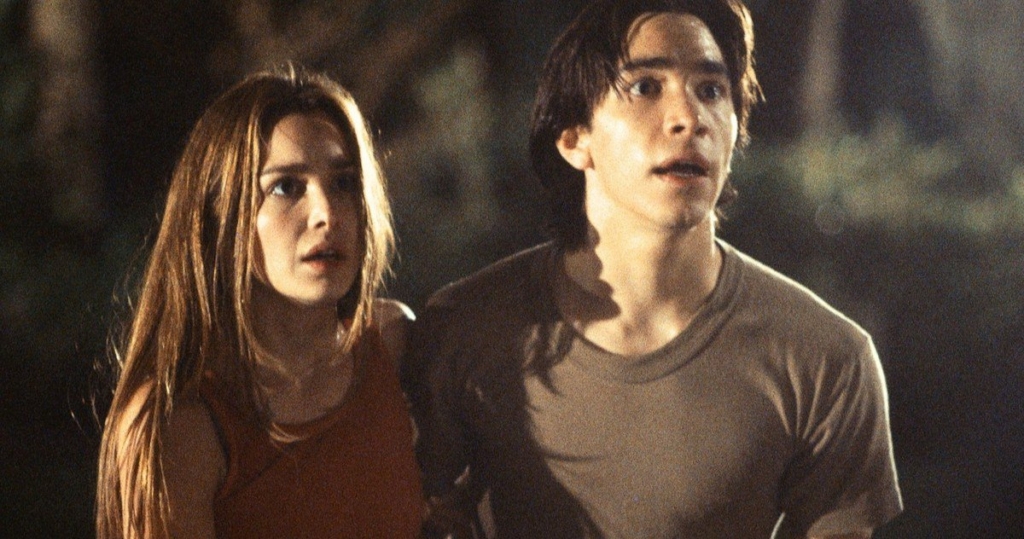 Gina Philips then continued on to confirm there is a script for Jeepers Creepers 4 (which, presumably, may or may not go into production depending on the box office success of Jeepers Creepers 3).

“Victor [Salva (franchise creator)] has written what happens from the second after the conclusion of JEEPERS CREEPERS 3.” Philips then added, “I think that’s all I’m allowed to say on it.” However, she continued to tease that the fourth installment script does in fact feature “a lot of flashbacks” in-turn letting the film reveal what happened to Philips’ “Trish Jenner” over the last 15 years of the franchise’s timeline. 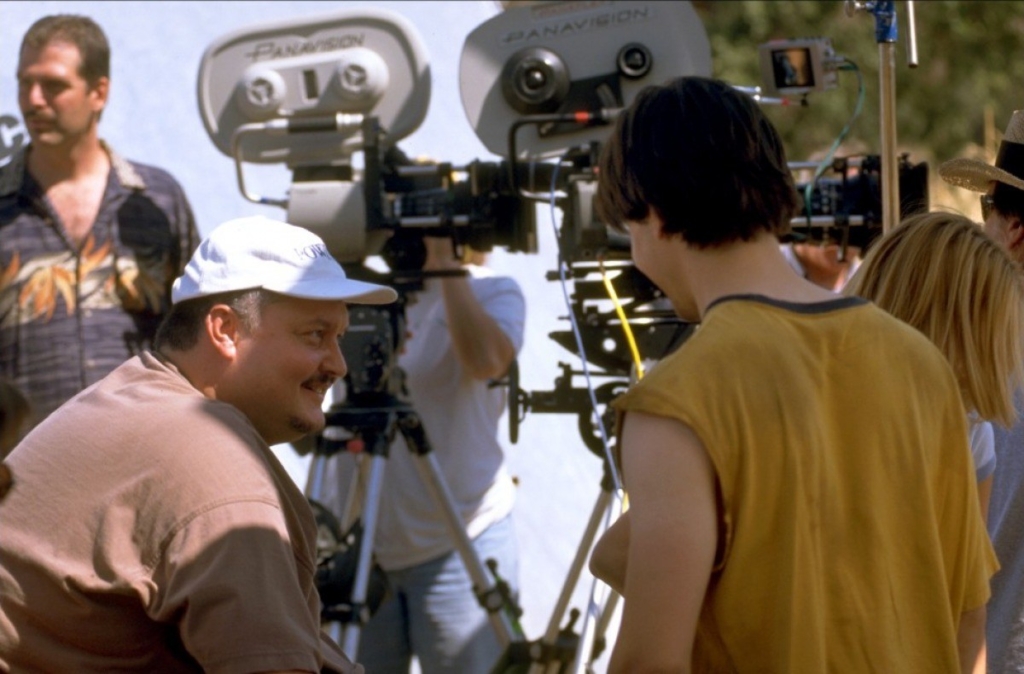 Finally, as to whether or not Philips refused to star in Jeepers Creepers 2, here’s the skinny: SHE DIDN’T!

Philips revealed during the interview she had a role in the film, but “[the studio] didn’t think it was scary enough. So Victor [Salva, writer-director] [rewrote Jeepers Creepers 2 making it have] nothing to do with me. I didn’t turn it down… [pause]… I’m glad you asked because it’s something I’ve always wanted to clear up. Every time I see that written I think, ‘No, I didn’t turn it down!’”

As of this publication, Jeepers Creepers 3 hasn’t a confirmed plot or release date. But, in the words of Gina Philips, “There’s more to come.”

Jeepers Creepers 3 is expected to release later this year, possibly as soon as Labor Day weekend.