While the establishment may not see horror as high art, many of the biggest names in Hollywood began their career in genre films.

Everyone has to start somewhere in the movie business. Some of the biggest actors working today had humble beginnings appearing in some cult classics of the horror genre. Small budgets and shoddy scripts at times hampered their performances, but it’s possible to see the potential in these, at times, comical screen debuts. 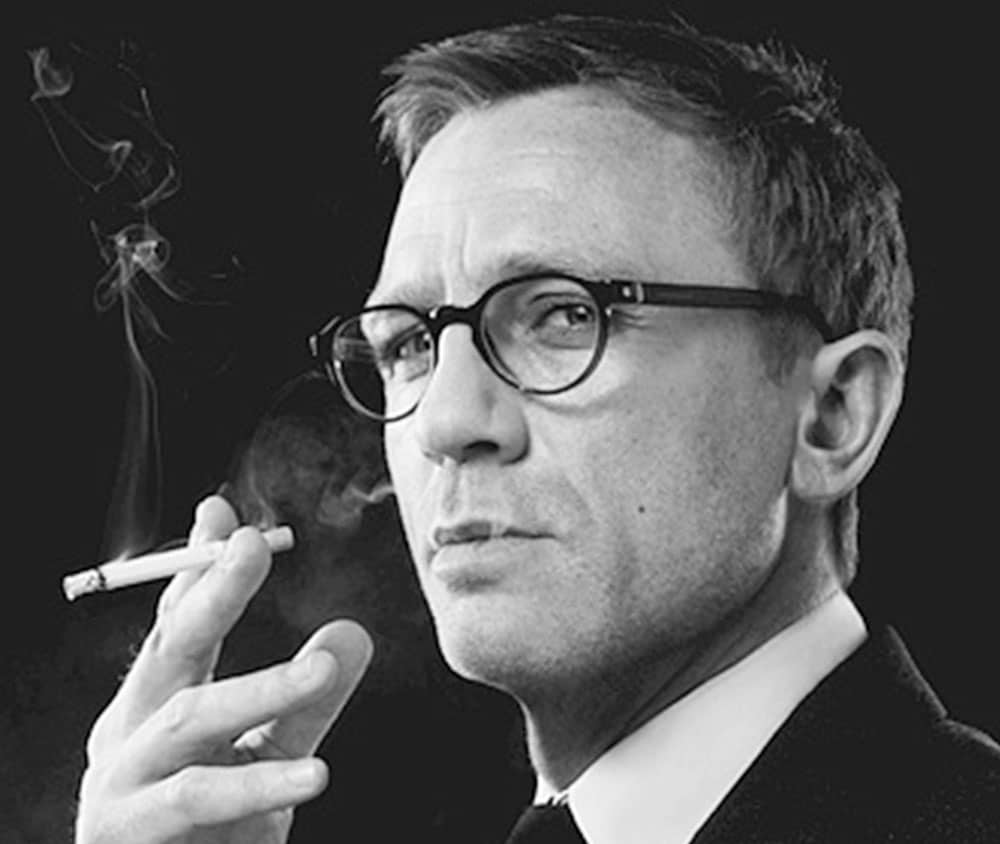 Long before we saw Daniel Craig gracing our screens in a tuxedo playing a stylishly choreographed game of poker as James Bond 007 in 2006’s espionage blockbuster Casino Royale — considered one of the best movies of the genre — Craig starred in an episode of classic HBO horror anthology series Tales From the Crypt.

In the episode (Season 7, Episode 9, “Smoke Wrings”), Craig plays Barry, a mysterious and confident man who gets himself hired into an advertising agency overseen by a powerful female executive. Little does she realize, he is secretly in league with her ex-partner who wishes to utilize a mysterious device that affects the desires of its target in order to exact gruesome revenge.

As you might be able to tell, this little tale is frankly bizarre and is remembered even among the many episodes of this long-running series as a particularly weak entry. I’m sure Craig had no way of knowing at the time the incredible turns his career would eventually take. 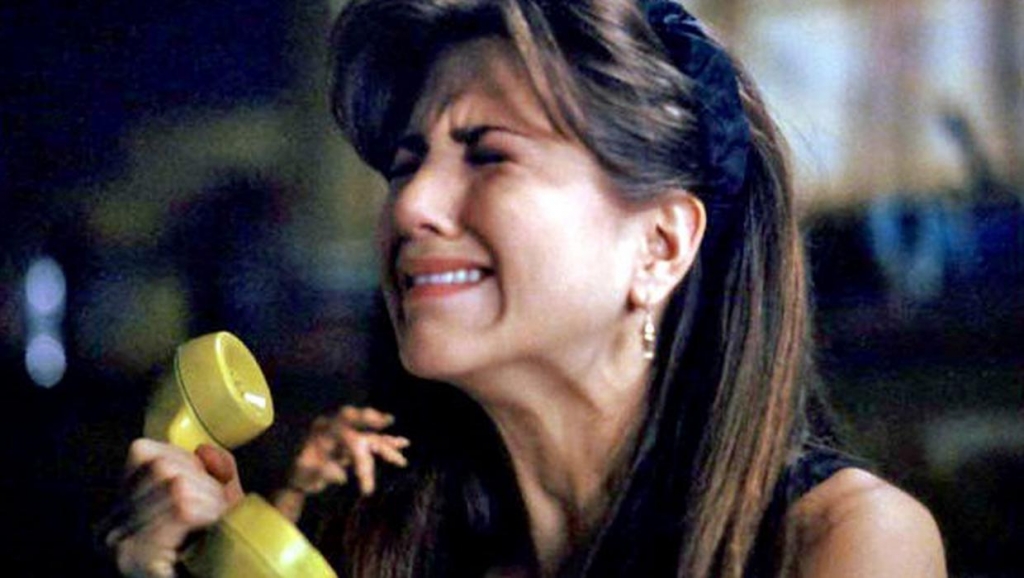 Friends ran for 10 seasons between 1994 and 2004 and stands as one of the most popular sitcoms in history. Its popularity endures to this day, with Netflix stating the series has the highest viewing figures of any show on their platform. And it’s easy to see why with its episodic nature, well-loved characters, and all the comfortable certainties of its 90s New York setting.

Before Jennifer Aniston became known for her role as Rachel Green, however, she starred alongside Warwick Davis in the 1993 horror film The Leprechaun. The film follows the rampaging murder spree of an evil Leprechaun who wants to annihilate people who supposedly stole his pot of gold. Cue absurdity, humor, and classic slasher tropes as Jennifer Aniston’s character Tory and the rest of her group race to uncover the location of the Leprechaun’s pot of gold and return it to him before it’s too late.

The film may not be the highlight of Aniston’s now impressive, Hollywood A-lister resume, but it remains a beloved favorite among horror fans. 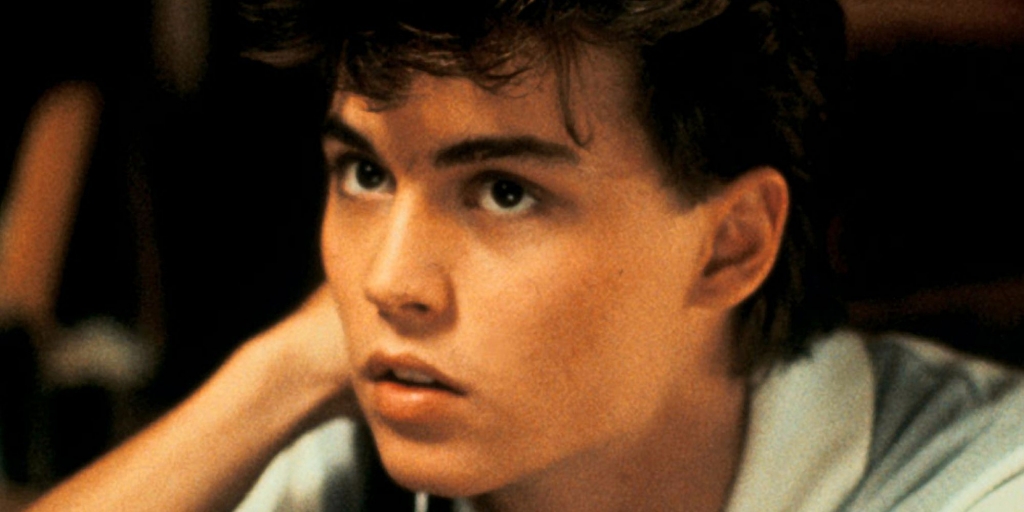 Superstar Johnny Depp has gifted fans with a multitude of memorable performances and unforgettable characters, including his swashbuckling guise as Captain Jack Sparrow in the Pirates of the Caribbean movie series. But Depp had a long and successful career before he got his sea-legs.

His career debut was in Wes Craven’s 1984 masterpiece A Nightmare on Elm Street. The film follows Freddy Krueger, played by Robert Englund, a vengeful ghost of a psychopathic serial killer who now haunts the dreams of the residents of Elm Street.

The metaphysical chills of this haunting film have led to it being considered one of the greatest horror flicks of all time. Depp plays Glen, one of the teenagers tasked with uncovering the mystery surrounding Krueger and trying to stop his violent rampage. It doesn’t work out well for Glen in the end, and he ultimately falls prey to Krueger — in a truly spectacular and unforgettable way.

Despite not making it to the end of the film, Depp gets plenty of time to put in a strong performance as the terrified teen, easily winning over the hearts of both fans and future casting agents. And unlike many A-listers who started in horror, Depp continued to embrace the genre — and the wonderfully weird — throughout his impressive career. 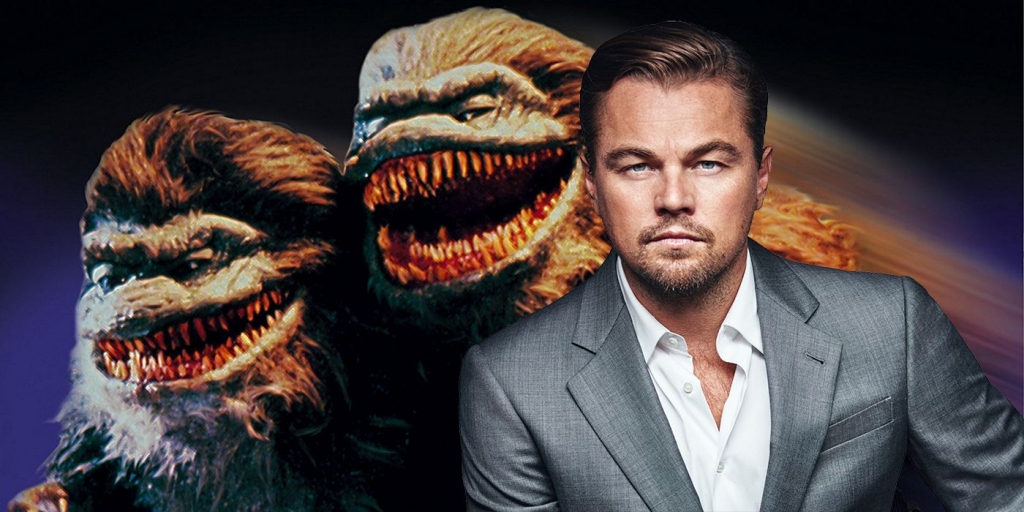 He’s considered one of the highest-paid and most widely respected actors working in Hollywood today. Leonardo DiCaprio is fondly remembered for his roles in blockbuster hits like Titanic, Inception, The Wolf of Wall Street, and Once Upon a Time in Hollywood.

All of this, however, is a far cry from Leo’s first credited role in 1991’s straight-to-video horror sequel Critters 3. Leo was just 17 when he was cast as Josh in the film, the son of a landlord who series protagonist Charlie McFadden (played by Don Keith Opper) meets at a rest stop. He is alerted by Charlie of the existence of the critters, a race of furry demonic aliens that have crashed landed on earth and go about consuming any humans they run across. It’s not long before Josh is drawn into mayhem and carnage as several stowaway Critter eggs hatch and wreak carnage among the tenants of his father’s apartment block.

It may have been an inauspicious debut for such a future titan of film, but it didn’t take long for DiCaprio to catapult into the mainstream spotlight. His very next film would be starring opposite the great Robert De Niro in This Boy’s Life (1993), followed by a role that same year in What’s Eating Gilbert Grape (opposite fellow horror alum Johnny Depp), which earned him nominations for the Academy Award for Best Supporting Actor and the Golden Globe Award for Best Supporting Actor – Motion Picture.