We continue our recap of the Riverdale series with the first two episodes of the third season, “Labor Day” and “Fortune and Men’s Eyes”.

After a brief hiatus, we are continuing our weekly recap of the entire Riverdale series. After starting with the first episode of Season 1, we’re now into the third season. This is a bi-weekly column (every Tuesday and Thursday), with two episodes reviewed each time, until we begin the fourth season later this year. Catch up on everything you might have missed, including recaps for all of Season 1 and 2, using the links below — or just dive right into to our most recent recap below.

Note: This recap was written before the tragic passing of Luke Perry, who played Fred Andrews (Archie’s dad) on the show. You can click here to read my personal tribute to him. He will be deeply missed. 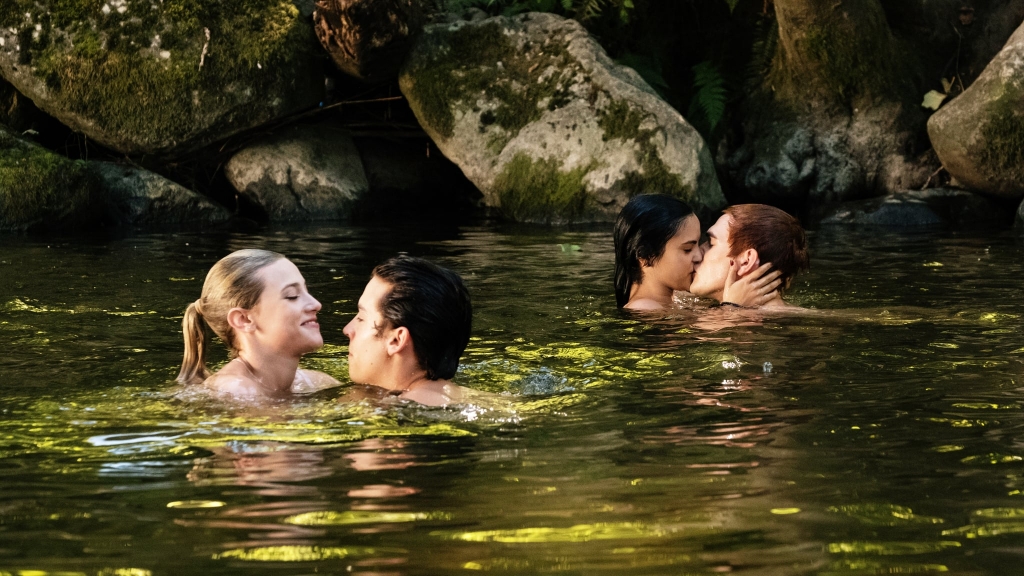 After a three month time skip, Archie Andrews is up for sentencing in the case of the murder of a young boy at Shadow Lake — something he was framed for by Hiram Lodge. His mother, Mary, and Mayor McCoy have been working to try and get him free with Betty working as an intern for them. After the jury breaks for deliberation, the judge gives Archie the Labor Day weekend to spend with his loved ones. He proceeds to fix a car with his father, get a Serpent tattoo (having become an honorary Serpent), affirm his love for his friends and family while having a swim with the latter, and make plans with Veronica to stay together. The jury is deadlocked and instead of going through a new trial, Archie takes a deal: affirm his guiltiness and spend two years in the Leopold and Loeb Juvenile Detention Center.

Jughead tries to save the Serpents’ dog, Hot Dog, from the Ghoulies alongside Sweet Pea, Fangs, Cheryl, and Toni. The group is ambushed on Ghoulie territory, and Jughead almost gives up his Serpent jacket when Malachai (the Ghoulie leader) is shot with an arrow in the shoulder by Cheryl. After a stand-off, the Serpents are allowed to leave but Penny affirms that this isn’t over and that the Northside is now fair game. He also talks to Dilton Doiley and his new friend Ben, who have a new game they’re playing called Gargoyles & Griffons. They believe in a being called the Gargoyle King and Jughead finds them performing a ritual to summon him – one that’s gone horribly wrong because Dilton is having a seizure and is completely unresponsive.

Veronica tries to save Archie from going to prison, and her father refuses to help. Her mother tries to convince her to go along with things for her own sake.

Betty has, at first glance, been going to therapy with Dr. Glass, while her mother and sister fall into the arms of the Farm, a church. It’s soon revealed that there is no Dr. Glass and that Betty’s been using fake prescriptions to get Adderall. She affirms her love for Jughead, then finds her mother and sister in the backyard with the Farm. Her infant niece and nephew are held over flames, dropped – but they do not fall in. They float and Betty goes into a seizure. 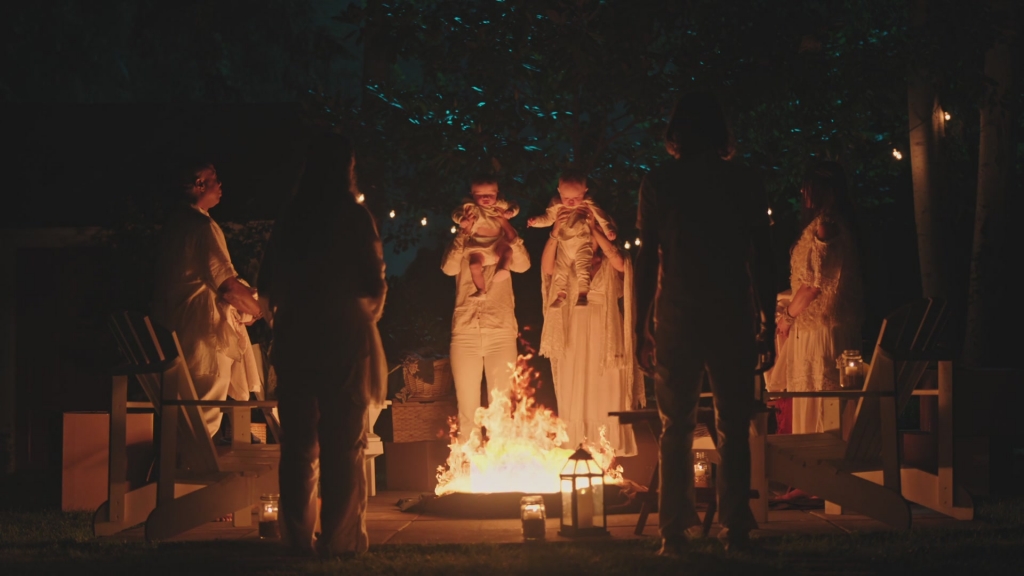 — Welcome back to Season 3 of the Sweetwater Revue! I’m sure you’re just as excited as I am.

— This show makes me so genuinely angry in regards to mental health. The one time therapy for these teenagers is brought up as a concept, it turns out it’s using an alias to try and get more Adderall. I just want this show to take mental health seriously one time.

— Is this show really going into Satanic Panic territory? Are we really doing the whole ‘D&D is evil and involves a devil-like creature and the gamemaster is controlling people’ schtick? Didn’t