Strong acting and a stellar script help elevate “Favor” above its low budget production limitations, resulting in a chilling tale of friendship tested. 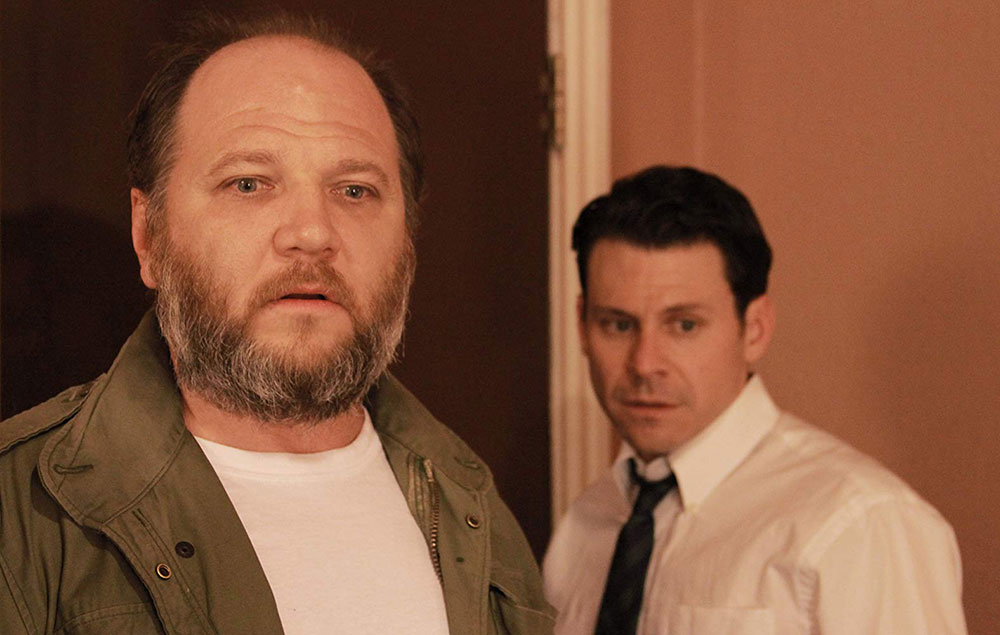 What would do for your best friend? If they came to you asking for help, would you be willing to do anything for them? Even if that meant burying a body?

I recently had the honor of attending the International Horror and Sci-fi Film Festival/Phoenix Film Festival, and managed to catch the 2013 film, Favor. It’s a clever and intelligently written thriller, verging on horror. It’s a scary and terrifying spiral which ultimately leads to an unforgettable outcome.

Heading into the 20th year of the festival, PFF has decided to showcase films that have been previously shown in prior years. They kick off their new series with the screening of the winner of the best screenplay award from 2013.

Favor is one hell of a fun film and extremely intriguing. 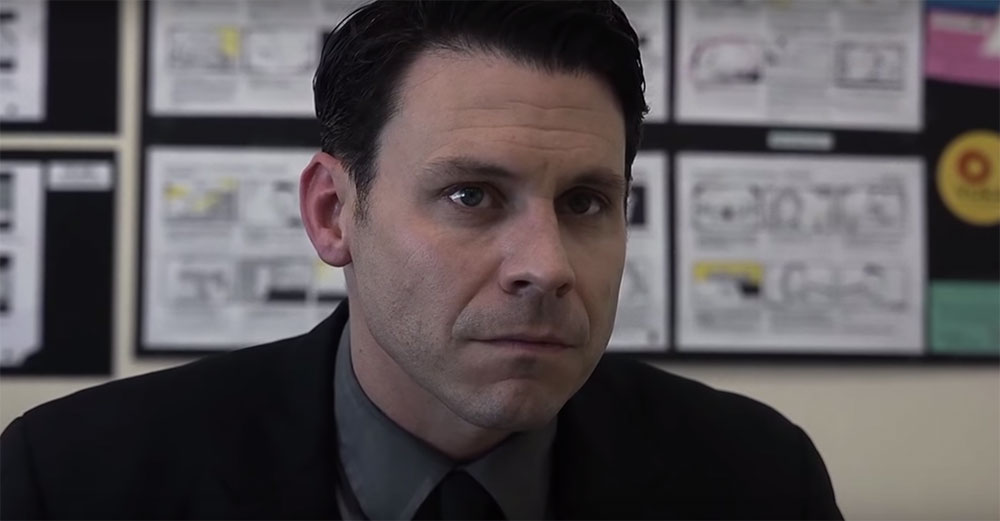 This film is absolutely amazing. It’s a low budget production, lacking in a few areas. However, the story and acting are superb, and definitely the best part about the film. The directing was great and the editing par for the course. It makes up for what it’s lacking, with an original screenplay and some really entertaining performances. 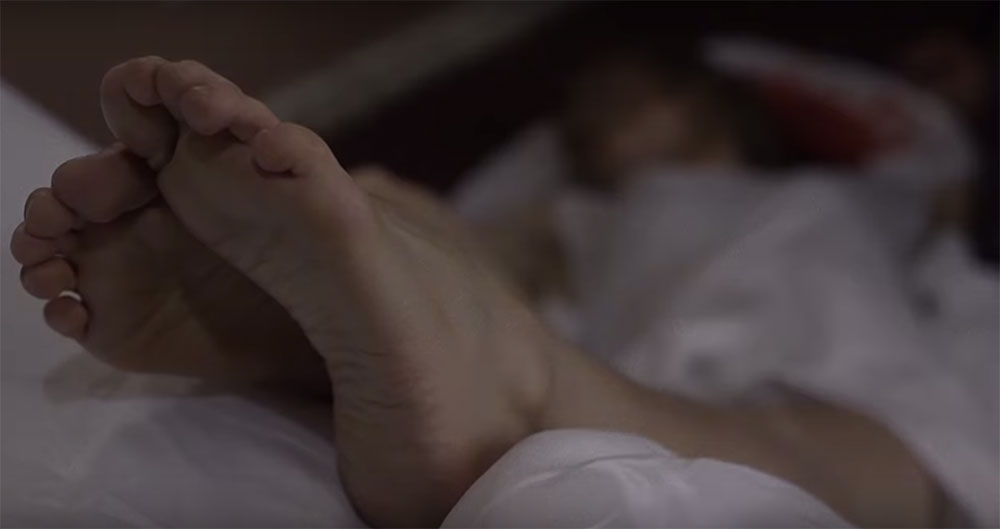 The sets and set decoration were very minimal. They were bland and nothing worth noting. The makeup was also on the lower end and a non factor. The costumes and special effects were nothing special and virtually ineffective. Unfortunately, these components were all victims, due to a lack of budget.

The acting is something you don’t expect to find in films such as this — Hollywood worthy performances in a low budget feature. With a lack of a score and almost no music to help sell the film, it still manages to earn your attention with the stellar acting from the main two characters.

Blayne Weaver was fantastic as the confident and non-empathetic husband. He does a great job of selling the story and gives an amazing performance. Patrick Day was also phenomenal and creepy as the perfect loser best friend to Kip. He was great as Weaver’s demanding, maniacal and overtly strange counterpart.

This film has some twists and turns, and is definitely deserving of a spin.

Despite all its flaws, it sucks you in and holds tight. It’s a very inventive script with great dialogue and some very interesting real life situations. It makes you question how well you know your true friends — and at what lengths you would go to, to help out those close to you.