Behind the Fest: Monte Yazzie (IHSFF)

We talk to International Horror and Sci-fi Film Festival Program Director Monte Yazzie about the popular fest, now in its 15th year.

I recently had the chance to catch up with Monte Yazzie, the director of this year’s 15th Annual International Horror and Sci-fi Film Festival in Scottsdale, Arizona. I had a chance to ask him a few questions about this extremely popular event. It’s going to be one exciting, educational film festival.

Monte is entering his 5th year as the Festival Director for the International Horror and Sci-Fi Film Festival (IHSFF). He has spent most of his life watching, re-watching, analyzing, and examining film of all genres, though his movie fondness remains loyally with horror, science fiction, and film classics. When he isn’t keeping up with his first passion, his lovely wife and children, you can find him working on film projects or being actively involved in the Arizona film community, offering support to independent venues, local filmmakers, and arts festivals.

1. How did the International Horror and Sci-fi Film Festival originate? What was the reason for its conception, and how did it originally get started?

The festival started 15 years ago. It came about as an event to promote filmmakers locally, but also to share that love of horror and sci-fi during October. It was one of those events that started off as a small little thing and continued to grow and grow and grow. We’ve cultivated a really good group of filmmakers in the valley, as well as connections nationwide, to bring people in to submit their movies to our festival and to bring some great movies that people haven’t seen, to our audiences here in Arizona.

Nationwide, people don’t think of Arizona as a film fan location. But I’ve been in the community my entire life, and I’ve only encountered really passionate film fans. I became a horror and science fiction fan at a very young age. Growing up in Arizona, I always found someone to talk to about horror and sci-fi. I actually started at this festival as an attendee; someone who just sat in the audience and was watching these great films that were being put on screen. I’m so blessed to be where I’m at today, where I get to help program these things and get to share these visions of young wonderful filmmakers with the world.

It’s been a labor of love, and we’re really happy we’ve been able to grow as much as we have. 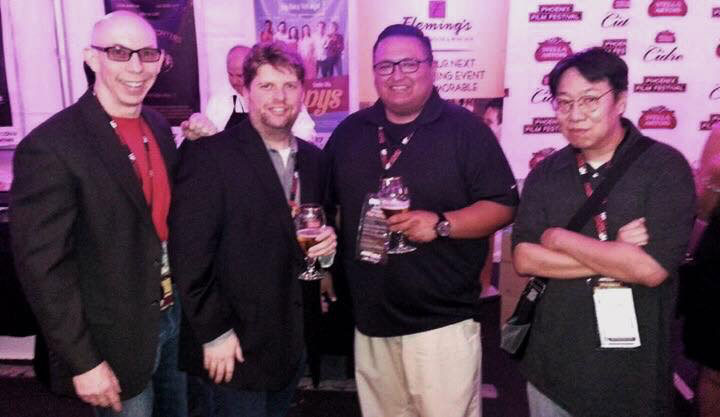 2. How did you become the curator of IHSFFF and what’s it like to host an event of such high stature?

I think I just stuck around with the festival for a long time. I sat in the audience, like I said earlier, and really was just there as a film fan. I’d spend countless hours and days. Like my day started at 9am and wouldn’t end until 12 at night. I tried to get as many movies and as many films and meet as many directors and new filmmakers as I could throughout the day. I think over time I volunteered to help out, and I became a liaison with some of the filmmakers, where I’d show them around the festival and help out with their needs. Then I was asked to help be a program manager and find movies that were being produced nationwide to bring in and show at the festival.

Andrea Canales was the former festival director. She stepped down and ushered my way into me taking over as the festival director. That was five years ago, and it’s crazy the amount of things we’ve done in those five years. I’m a really small piece of a really really big complicated machine. I always tell people that — the crew that we have, the volunteers, the people who are helping us program the movies, and the people who are out there really helping out to try to make this event come true every year — it’s all volunteer based. Without them, this wouldn’t be what it is today. I’m so grateful for the team we have and the people that we have helping out. They’ve been able to guide me. Because I am kind of the new guy on the block, working in this high capacity, big functioning machine that we have. But it’s been fantastic, and it’s been a great experience. 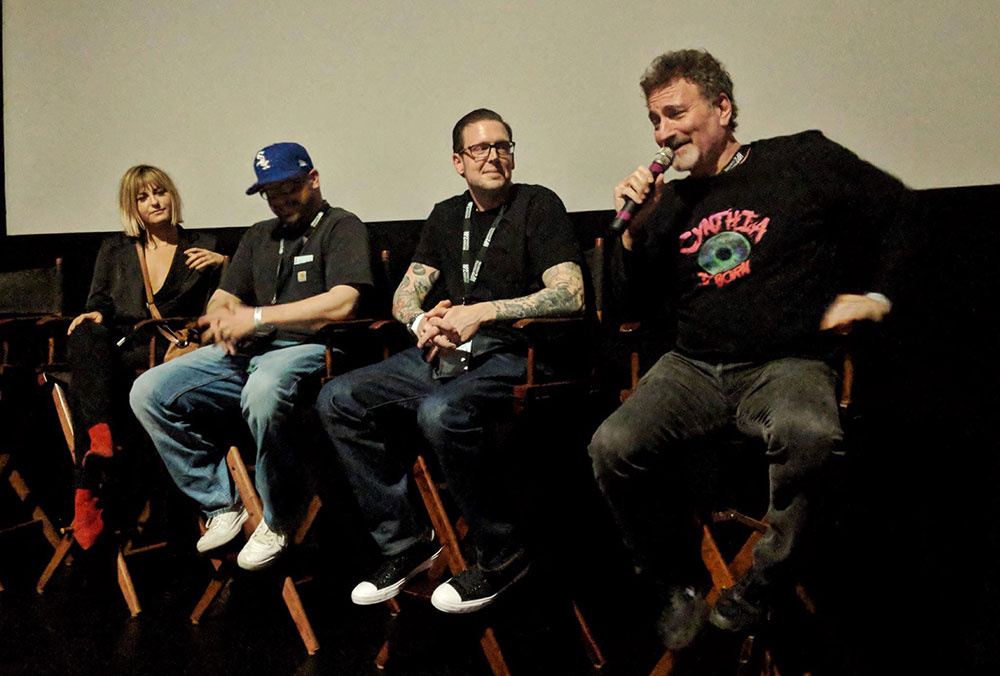 Of course, with every opportunity like this, there’s going to be some low moments. When you’re a little discouraged about not being able to get some big films or about not being able to reach the amount of people you want to reach. At the end of the day, when I sit in the audience and I get to watch these movies with people, it’s such a joyous experience to meet these folks that want to come to these movies and people who have been coming as long as I’ve been going. And to just meet these passionate people.

What makes me happiest about working with the festival is being able to engage this community; this wonderful horror movie and science fiction community. Maybe show them something they haven’t seen and help those people in finding their next favorite movie. I still hear people talk about movies that we programmed in year one, and movies that I programmed within the 5 years that I’ve been here. People will tell me, “that’s still my favorite movie I’ve ever seen.” That’s always a great feeling to have. It’s all about the film fans, and I hope that we’re servicing them as best as we can. 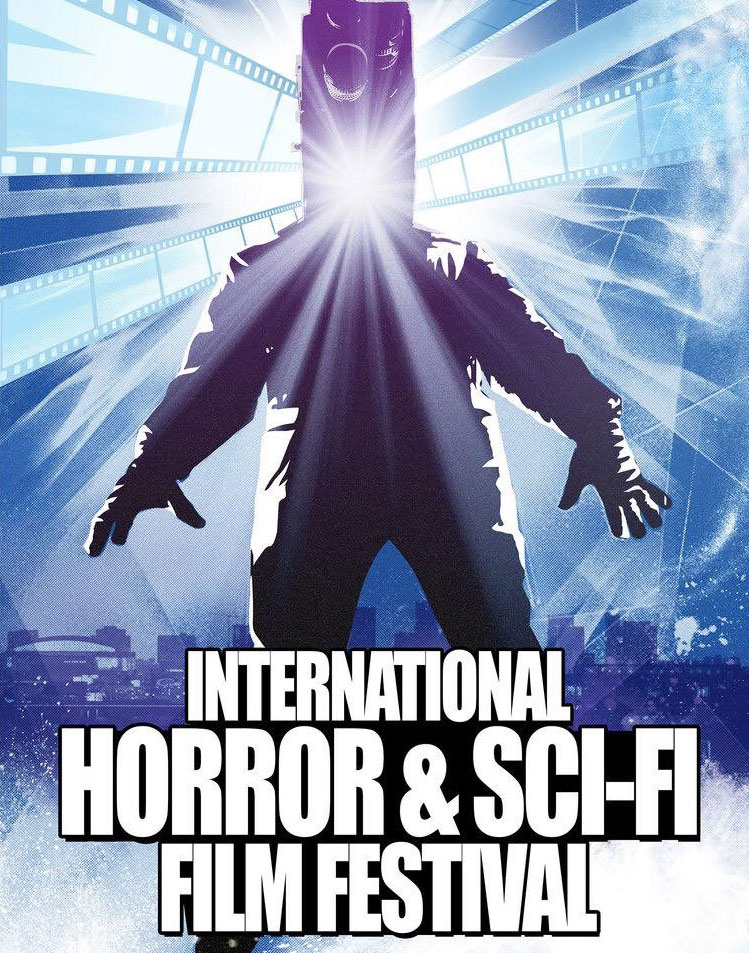