Our celebration of Women in Horror Month continues! This is the fifth article in our month long series where we showcase women in horror as they discuss other women from the genre who inspire them. This article features Jewel Shepard, Debbie Rochon, and Gabrielle Stone.

Maila Nurmi would be my pick of women from the past. Creating the “Vampira” character after modeling for Alberto Vargas and stripping with Lili St. Cyr. kind of mirrors my own past: Dave Stevens of “The Rocketeer” fame drew me and I danced in strip clubs. So Maila was my hero.

Current women in Horror would be Linda Blair for her role in “The Exorcist” but mostly for her charity involving animals. She donates all the money she earns from signings to rescue animal shelters. 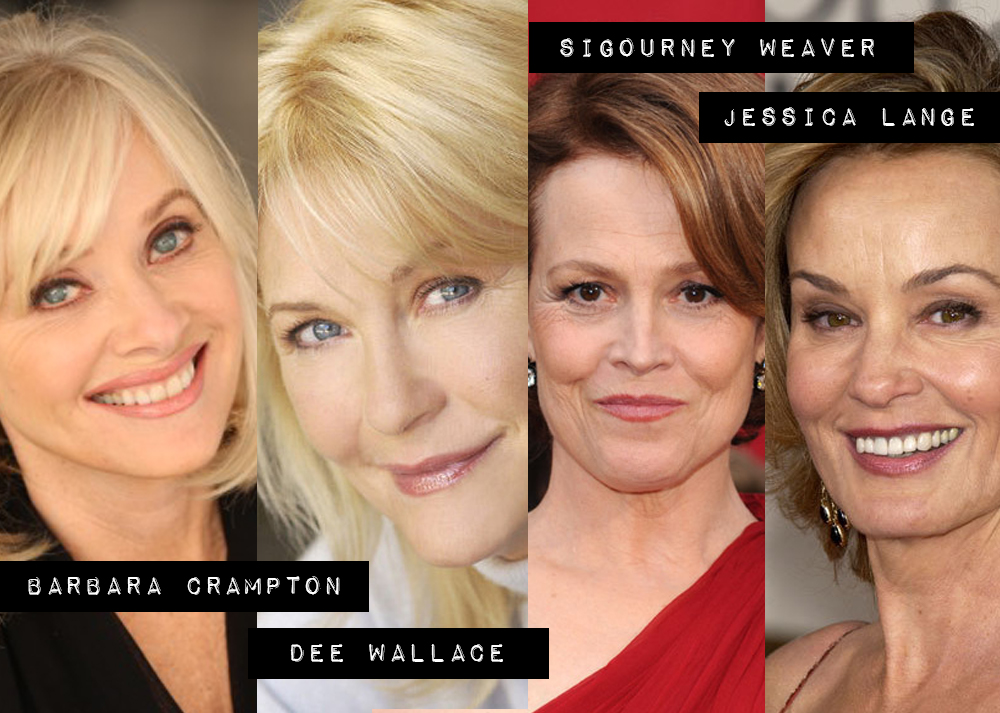 Having always been a fan of anti-hero and underdog movies most of my inspiration have come from male movie characters. This is not as much because they are male but because the roles were written for men. With that said, I do have many female horror icons that have inspired me. I derive my inspiration through their acting and also social beliefs.

I think it’s important to stand for something, as they say, or you will fall for anything. In the current state of world politics it’s even more important than ever to have a voice. A say. Something you feel strongly about.

It reminds me of one of my first acting teachers, Uta Hagen, who always asked her class to go out in the world and see how you feel about things. Everything from weather, love, people, animals, current affairs. There isn’t anything in this world that you don’t have a relationship to. Many actors today only know how they feel about themselves and their career and their career in relation to other’s careers. A huge part of acting is getting in touch with all of your feelings not just self-involved ego based emotions. After all the characters you will play certainly require you to understand the human condition, not simply your personal circumstances. This is where a true artist starts with his or her work.

So based on talent and socially articulate views my choices of inspiration include Barbara Crampton, Dee Wallace, Sigourney Weaver and Jessica Lange. All these women are beautiful, embrace themselves for who they are, choose movies based on the roles and give a highly professional end product. Horror or not, it’s most often award winning performances they bring to everything they do. Much to be inspired by.

I feel much the same way regarding the projects I love to do and want to do. While I have not always performed in features that reached the heights of what I would like to be associated with, I have no regrets either. I have learned lessons on everything I have worked on. My career has not been one of a perfectly molded star-making journey. The movies I have done have made me work hard, realize what I enjoy doing, what I don’t enjoy doing.

There is a lot for actresses to do in independent films that they will never get a chance to do in the more mainstream fare. The aforementioned actresses are the cream of the crop. They inspire me on many levels.

While we all have our own road to travel, journey to learn from and of course come from deeply different backgrounds – if you stop and take a look at many women in the horror genre, if they have any substance, there will likely be many reasons to admire most. 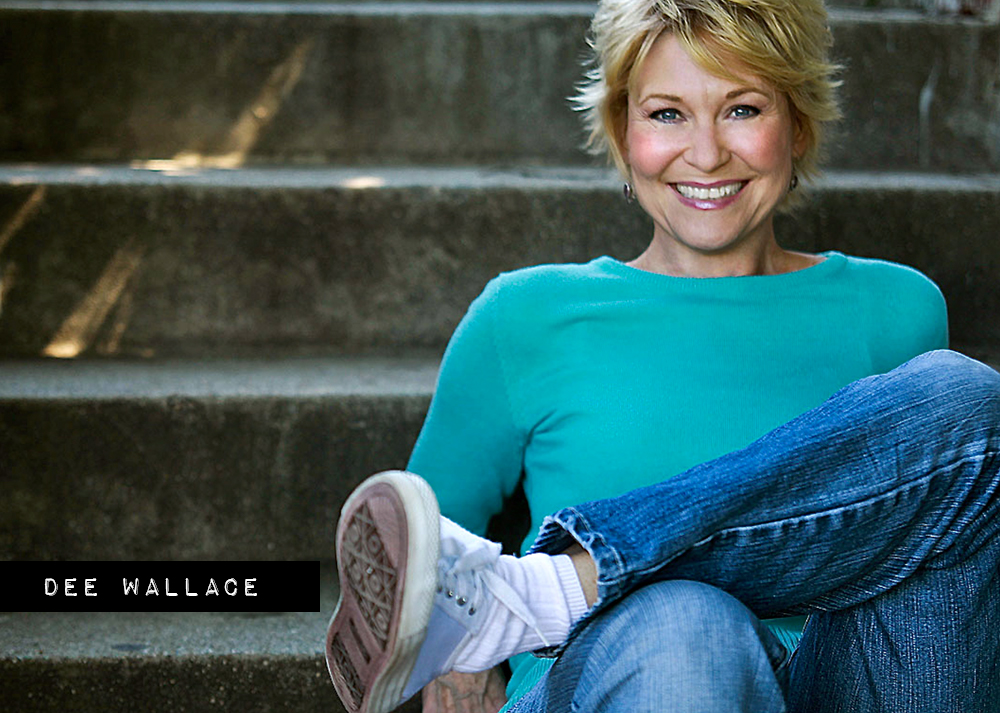 This answer will sound so cliche and typical coming from me, but I would have to say my mother, Dee Wallace. I remember when I watched Cujo for the first time I thought two things: 1) My mom is a bad ass with a shotgun. 2) I want to be an actress. This was so pivotal for me because although Cujo is branded a horror movie it really is a drama with some incredible performances, great writing, and a fantastic film. It showed me what a powerful female role can do, and from that point on I wanted to do just that.

Keep an eye out for part 6 in our series, coming soon!