Who better to celebrate women in horror than women in horror? This is part 6 of our series of articles celebrating Women in Horror Month! We’re showcasing women in the genre and asking them what fellow women in horror inspire them? This article features Tiffany Shepis, Kelli Maroney, and Nicole Alonso. 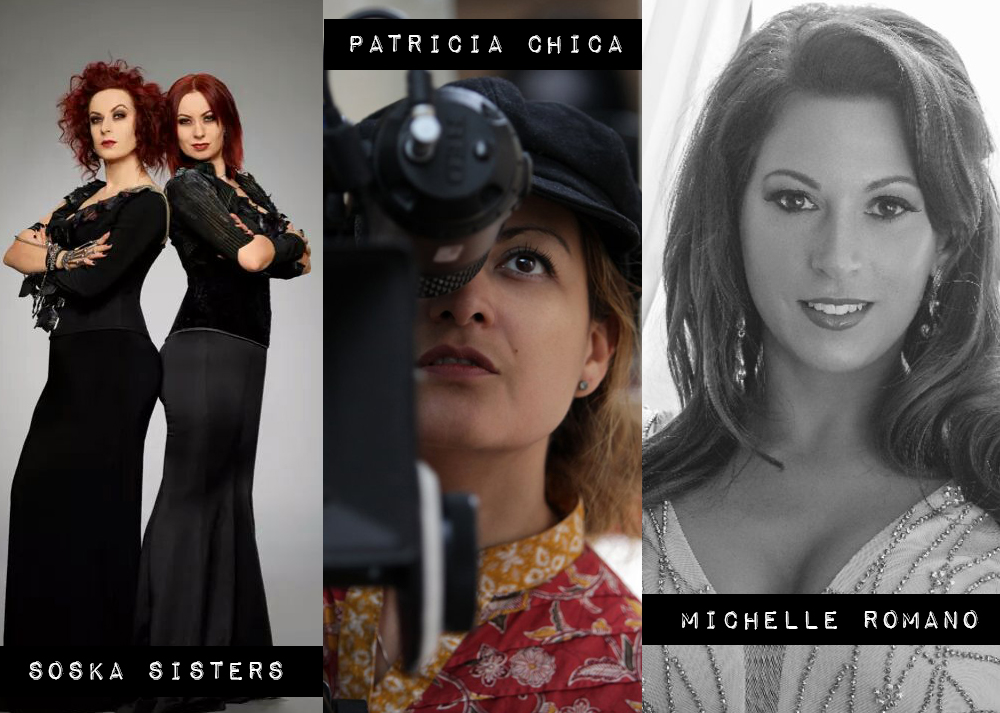 Who do I draw inspiration from? Man, lots of great women in the genre. Brinke Stevens for always being the classiest lady in the room, Felissa Rose, Bobbi Luther and Axelle Carolyn for taking the producing side by storm, Sigourney Weaver and Jamie Lee Curtis being fierce as fuck…then AND now, The Soskas, Patricia Chica and Michelle Romano for doing things like the blood drive and actually making this stuff mean something, and my occasional actress daughter, Mia, who is accepting of everyone and everything and inspires me to (try) to be a decent human everyday. Mic drop. 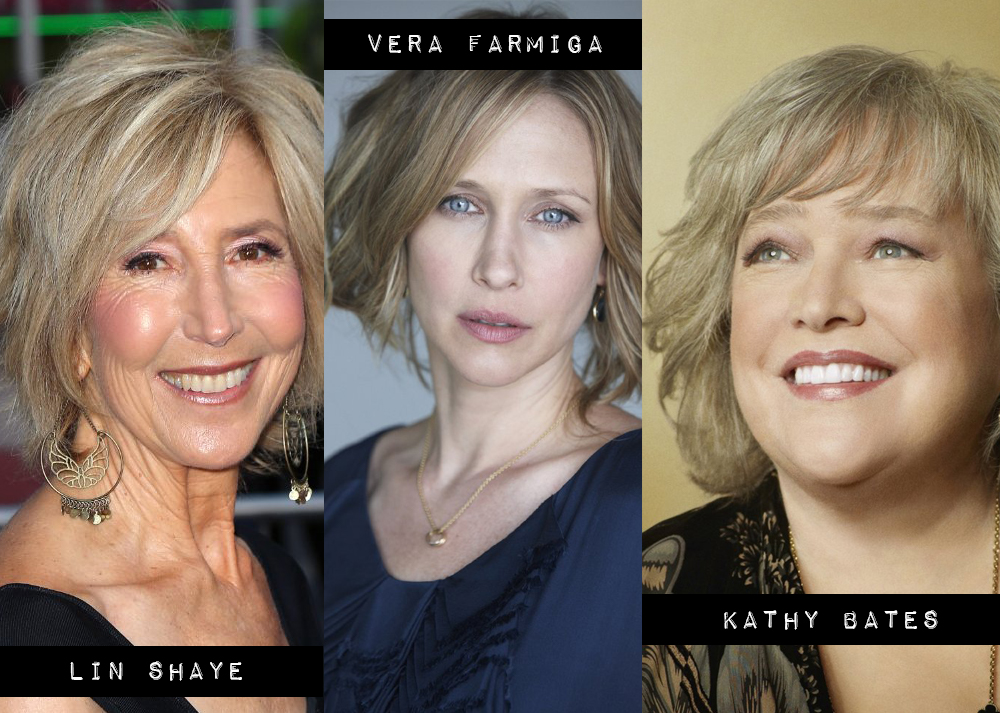 I’d have to say that my earliest horror influence was seeing Bette Davis and Joan Crawford in Whatever Happened To Baby Jane. That, and Hush, Hush Sweet Charlotte were the first films I saw where women were the driving characters in a horror film and I was hooked. I admire so many actresses in the genre. Watching Lin Shaye is a Master Class in humanizing material. I love, love, love Vera Farmiga in The Bates Motel and Jessica Lange, Kathy Bates, and Sarah Paulson in American Horror Story. But there are also so many new young exciting and gifted actresses coming up that inspire me every day and have revitalized the genre. Their work is so so good– deep, honest and compelling because they’re bringing themselves to their roles so completely. There are many extremely gifted and skilled women in horror these days who are completely devoted to their craft, and it raises the horror genre to a new level. I’m proud to be counted among them and can’t wait to see what we all do next! I think horror is such an underrated genre in terms of empowering women. The horror genre has brought some of the most strong, iconic and badass women to the screen and I am forever grateful. It created the final girl! I could literally spend an eternity describing all the women I admire in horror and why, but I will narrow it to just one. My favorite woman in horror is hands down the iconic Ellen Ripley (Sigourney Weaver) from Alien. I love that while she is definitely strong mentally and physically – she is still human and still a women and relatable. She has fears and gets scared, but what makes her the most badass of all is that she pushes through those fears and fights no matter what. I drew a TON of inspiration from that character and her performance when preparing to play TANK in CRAWL OR DIE.

Keep an eye out for part 6 in our series, coming soon!