Visionary storyteller and creator Michael Conelly takes us behind the scenes of his immersive new VR game “Caliban Below” and the creative process. 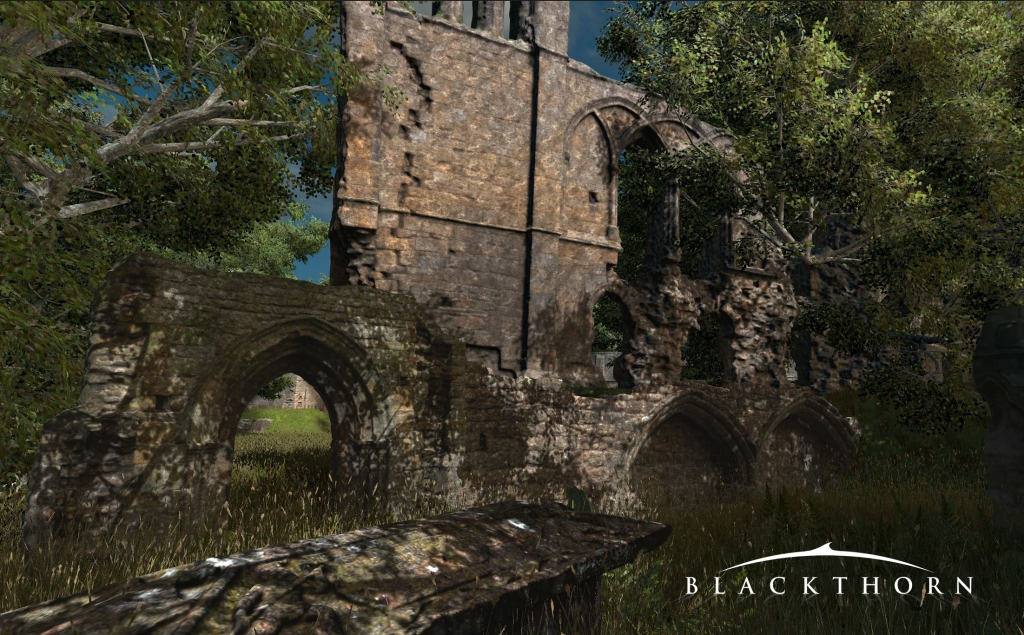 Michael Conelly is an author, Oscar-nominated visual effects supervisor, and creator of “Caliban Below”, a VR experience that has recently been released for iPhone and iPad. The new version of the immersive story includes a re-release of his original 1989 novella, The Abbot’s Book: A Gothic Tale, as well as story extensions and enhanced sound design from Game of Thrones sound designer Paula Fairfield.

As a prolific VFX director. Michael has worked on films across many genres, including Snow White and the Huntsman, Cirque du Freak: The Vampire’s Assistant, The Kingdom, and The Fast and the Furious. He also serves as the president and creative director of Blackthorn Media, a conclave of Academy and Emmy award-winning content creators.

I had the enormous pleasure of interviewing Michael about his latest project, his inspirations and love of horror and dark imagery, his creative process, and his unique vision for creating VR content that fully utilizes the potential this burgeoning medium presents. 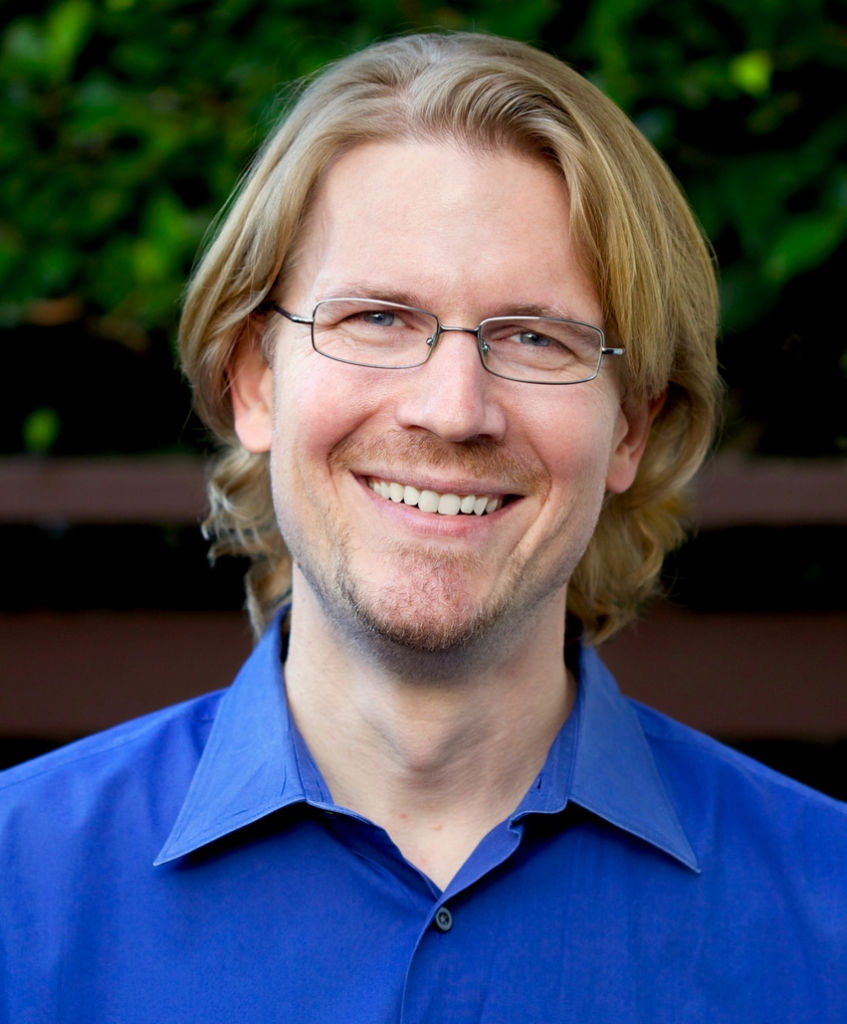 1. I get a vibe reminiscent of “Myst” upon first glance at “Caliban Below”. Did this or similar titles serve as an influence for this project — and you as a gamer?

Yeah, “Myst” especially was a huge influence. It was a lightning strike in my past that sent me on the path. “Caliban Below” is a tiny piece of a much bigger project. I think you notice the similarity in feel for very strong reasons. The thing that really jumps to mind is that the medium of CD ROM and the medium of VR are very different.

There are these tropes in VR that aren’t well established yet — particularly for people who are new to the art. We can’t do too much without really leaping quickly into overwhelm. As a result, we are erring more on the side of story than “Myst” did. Nonetheless, “Myst” is certainly a real spiritual kind of air of the project, (or rather) a spiritual ancestor of (“Caliban Below”). 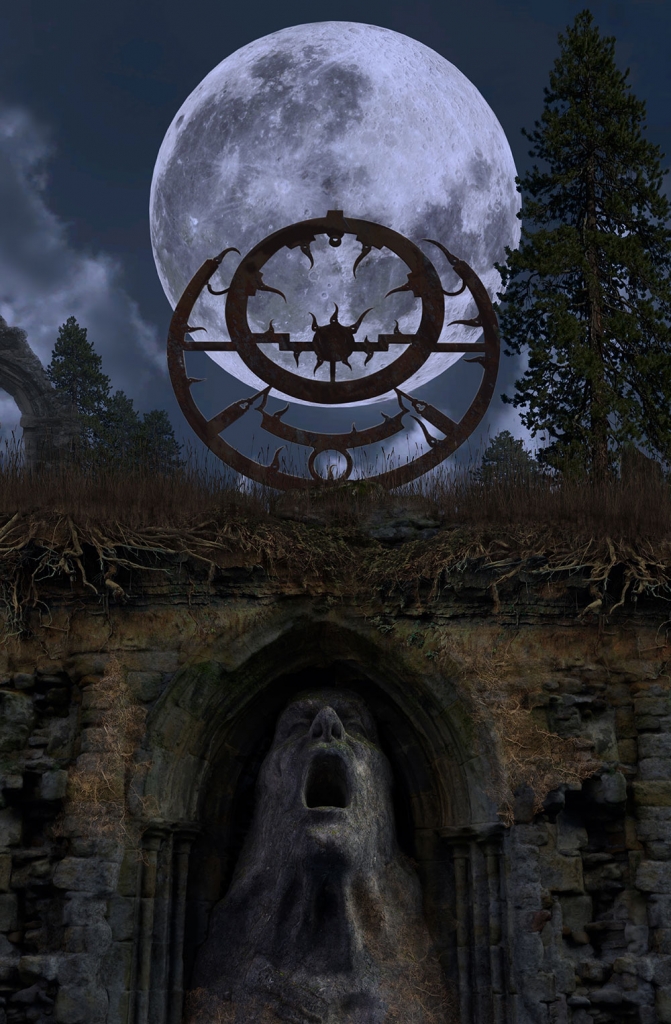 2. What led to the decision to make the protagonist teleport, or rather blink, as opposed to a traditional full walking mechanic?

Well, the main issue that we’re trying to solve with the blinking is making sure that there’s no chance of motion sickness for anyone. VR is such a powerful medium and is able to jump into people’s heads. Consequently, motion sickness was a huge concern when VR first appeared. The main cause of motion sickness is the break in continuity between what your eyes see and what you’re experiencing.

There are some great examples of people who have compiled research and development on the subject, and there are really some fair solutions for allowing that kind of motion. However, I don’t think any of them are bulletproof in terms of preventing motion sickness. Our main audience for this work is people who love stories and who love movies.

We’re trying to make work that is an entree for the whole world — not just people who call themselves gamers. 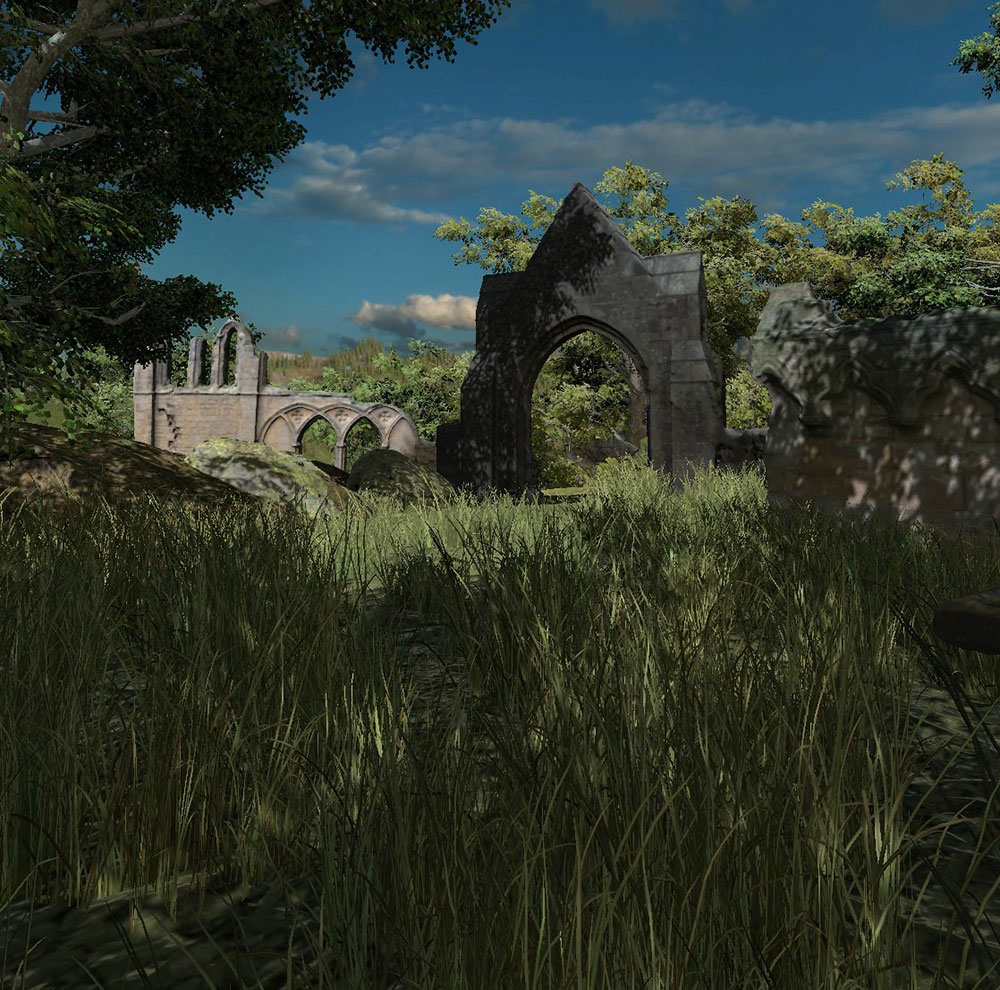 3. That sweet spot, the middle ground. 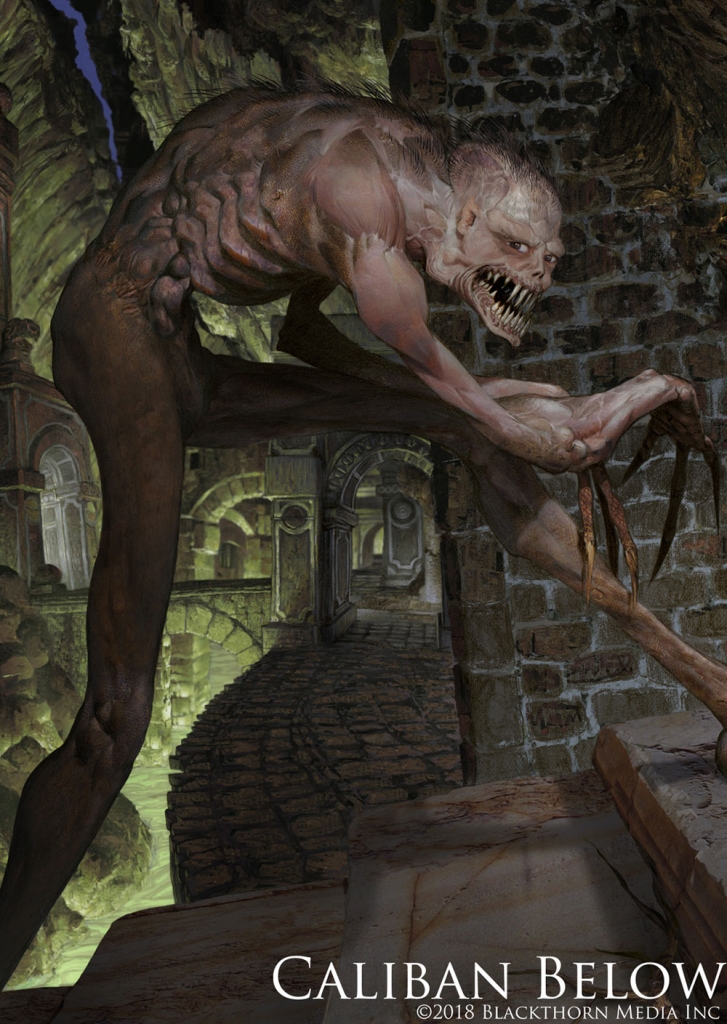 4. I personally enjoy how the game begins without any extravagant fanfare or traditional tutorials. Was this a decision you wanted to stick with from the outset, or was it something you established later on, in the middle of development?

There a couple of things that work there. One is wanting to really jump into an immersive and clean UI as soon as possible. The other is in the recipe we’ve made for this project. One of the things we’ve noticed along the way is that, as people try VR for the first time, they are very blown way by it. If you’re trying to get too much story right out of the gate, people kind of lose it because they’re too busy going, “Oh my god!” As a result, there’s a very gentle on ramp to the project. But it’s an on ramp that’s also very, “This is the world. You’re in it now. This is what the world is going to be.” 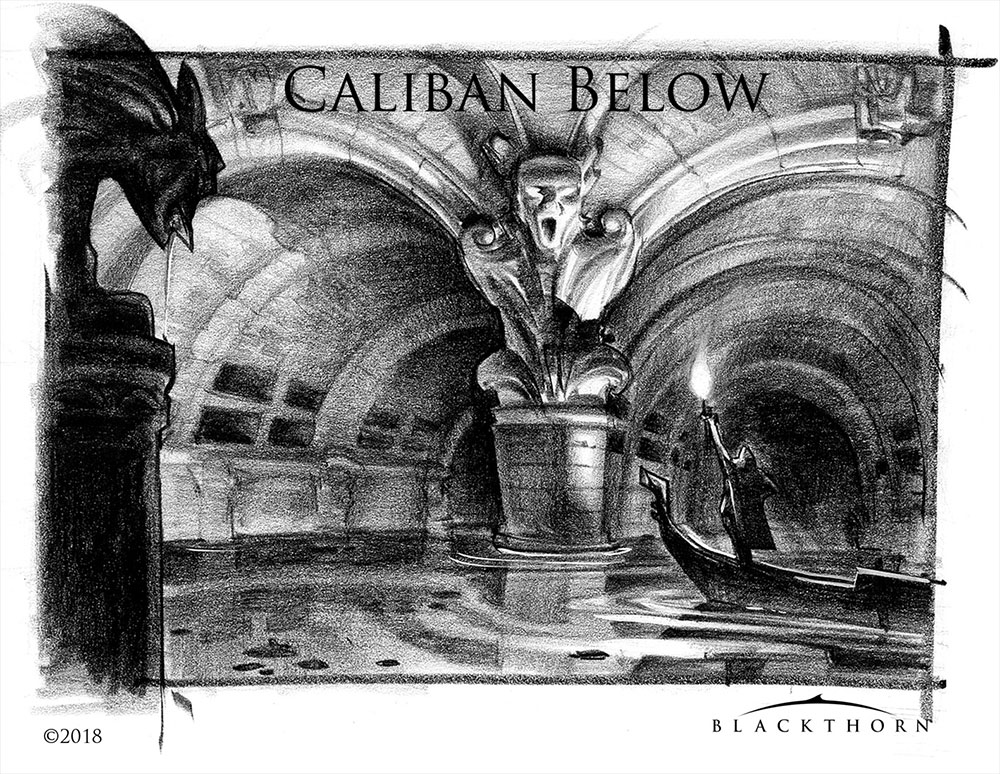 5. Okay. So you’re trying to avoid the laundry list of objectives right out of the gate?

Exactly. We’re really trying to treat our audience as visitors. We’re saying, “Welcome to this world. And now that you’re here, let’s address you on the terms of the world.” So here’s this wor