The Final Girls Berlin Film Festival opens with a dazzling and diverse selection of horror shorts about the darker side of love, lust and longing. 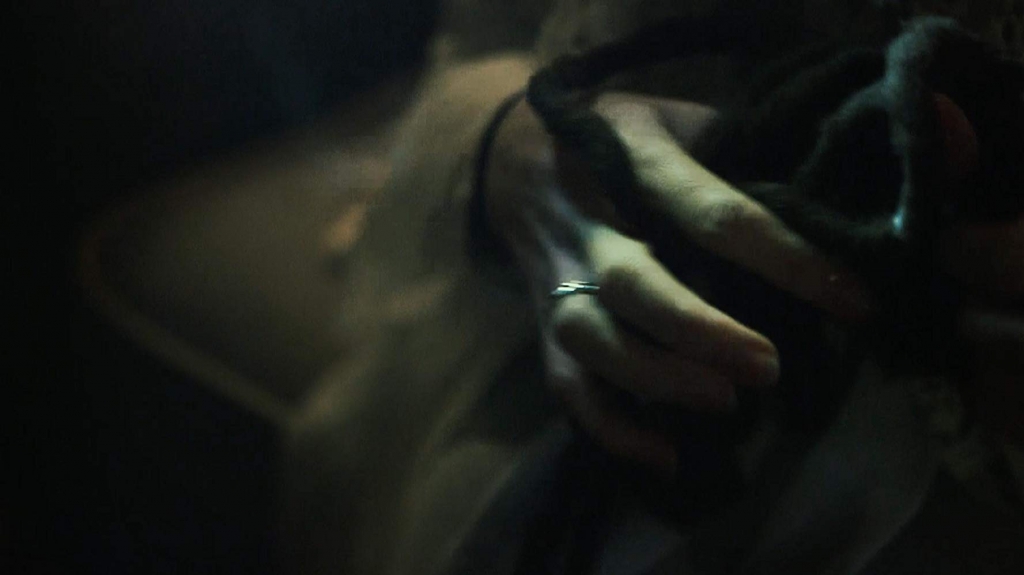 The Final Girls Berlin Film Festival is an impressive showcase of horror cinema directed, written, or produced by women. In addition to several outstanding feature films, the festival is known for its incredibly diverse selection of short films from the most talented, subversive, groundbreaking and genre-redefining filmmakers around the world.

As Festival Director Sara Neidorf explains, “Final Girls is bringing you a whole different spin on the genre — exploring different fears and fantasies, with more diversity behind and in front of the camera, and a critical gaze on the structures and systems plaguing society.” 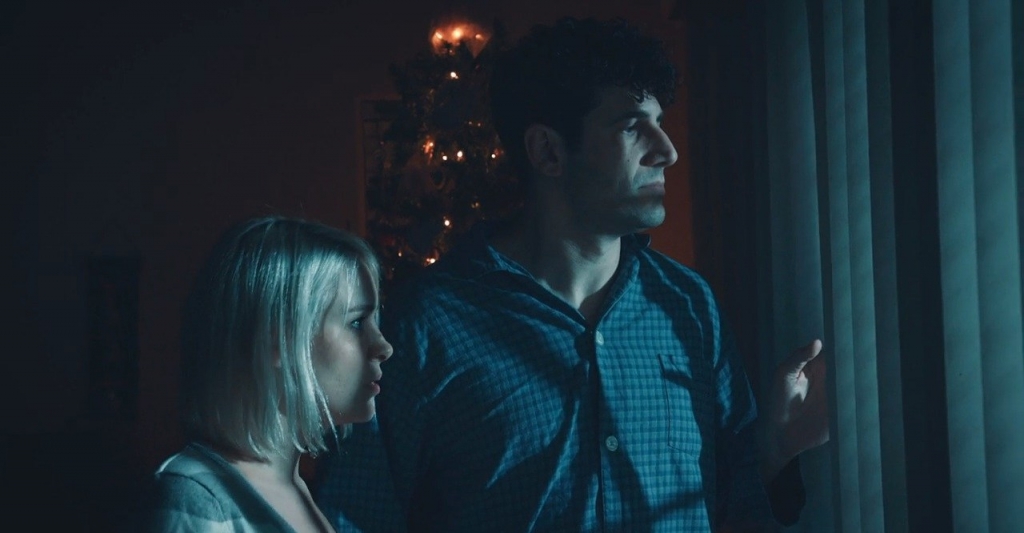 While the film still packed a punch in its condensed run time, I loved seeing the full 7-minute version, which gave the short much more context, humor, and heart. Talented writer, filmmaker, and journalist Izzy Lee (Innsmouth) has crafted a memorable and highly effective short that proves it’s not what’s outside that makes you a monster, but rather what’s in your heart.

The short features a cast of indie horror favorites, including Adam Egypt Mortimer (Director, Some Kind of Hate, Holidays), the always exceptional Brea Grant (Beyond the Gates, Dexter), and Steve Johanson. It boasts great, old-school practical effects, impressive makeup work, and some simple but exceedingly clever lighting and camera tricks that create the perfect creepy atmosphere.

Lee is a truly smart and highly original storyteller — a rising star in the world of indie filmmaking who definitely deserves your attention. 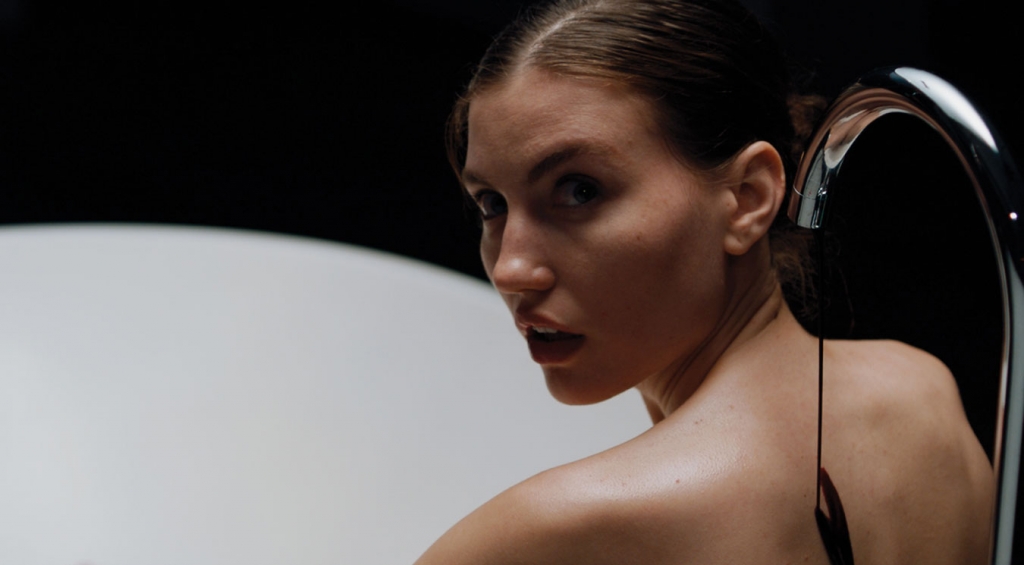 Instinct is dark and sexy thriller from writer/director Maria Alice Arida that immediately takes hold of the viewer and never lets go.  Exquisitely shot and flawlessly acted, this powerful short dazzles with its compelling characters and intriguing, surprising story about loneliness and desire.

Instinct is an extremely stylish, well-crafted short about the hunger for human connection and the intersection between life and art. I found this to be a really memorable and provocative short that made me hunger for more from this talented filmmaker. 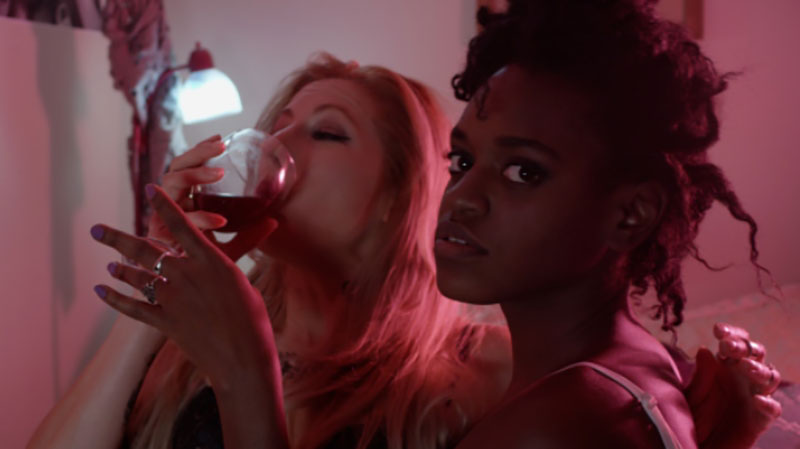 Sell Your Body was director Jaanelle Yee’s student thesis film, and it’s a great introduction to a promising new filmmaker. Extremely funny and wonderfully twisted, this sexy 11-minute short is a millennial horror story about crippling student debt and the digital dating age.

What follows is a clever, highly entertaining romp that ends in a much unexpected but very satisfying way.