We’re launching a new feature on Morbidly Beautiful where we choose one worthy genre project — currently crowdfunding on Indiegogo, Kickstarter or similar platform — and share why we think it may be worth your time and hard earned money to help support.

Note that we only bring you projects we truly believe in, projects we ourselves are proud to support, and projects we think most horror fans may truly be excited about being a part of.

This week, we’re bringing you a project we absolutely love that may not meet its fundraising goal without your help. One of our absolute favorite horror actresses, the legendary scream queen Linnea Quigley (Return of the Living Dead, Night of the Demons), is making her directorial debut with a documentary about EXTRAS. This passion project is about the people who will go to extreme lengths to be in a movie. 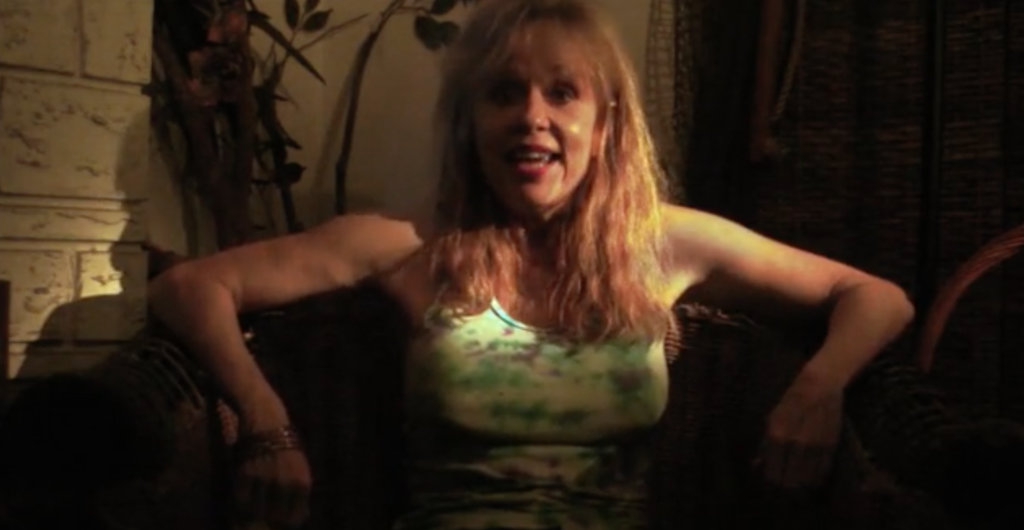 Linnea has been in over 120 cult horror and comedy films of the 1980s. Now, the queen of the B-movies is stepping behind the camera with her directorial debut EXTRAS. During her 30 years of attendance at film conventions around the world, Linnea has met thousands of fans who dream of breaking into film. She’s been moved by the lengths many of these hopefuls will go to make their dream come true.

One of the genre’s most prolific and successful actresses, Linnea herself started out as an extra. With help from the Kickstarter campaign, she plans to follow a group of extras from conventions, home lives, and those much desired film sets. She’ll also interview other actors who began their careers as extras.

Helping her produce is 20-year B-movie veteran Jason Paul Collum (Screaming in High Heels: The Rise & Fall of the Scream Queen Era and Something to Scream About), whose documentaries and feature-length movies have sold to companies like NBCUniversal and aired on networks such as Showtime, SyFy, Chiller, and On Demand. 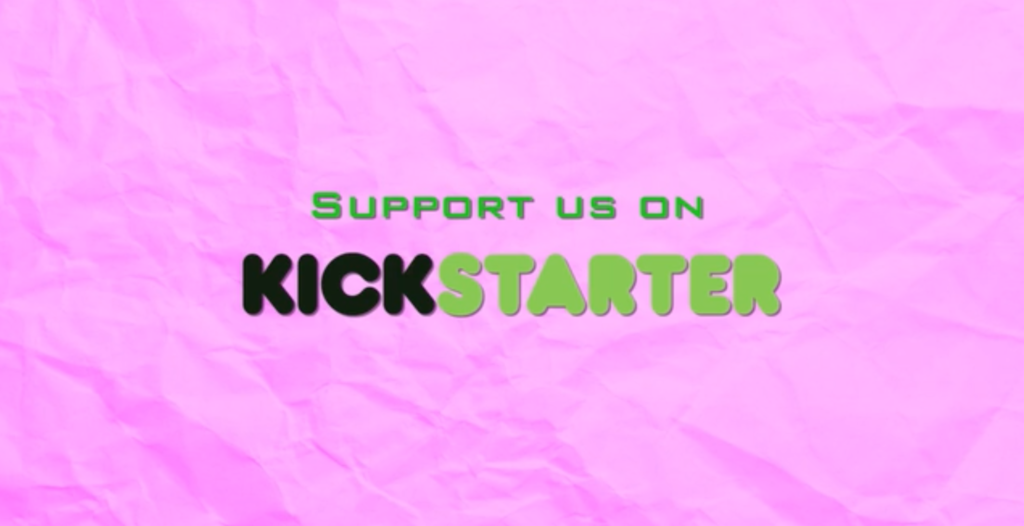 This project is funding on Kickstarter and has a goal of $16,000. There are some absolutely incredible perks for those who contribute, including getting your name in the credits, a producer credit, autographed DVDs and merchandise from Linnea Quigley, and much more. You can even score a tarot reading phone call with Linnea!

The campaign ends Saturday, October 15th. As of this writing, only a little over $4,000 has been raised. As we’ve told you before, Kickstarter is an all or nothing platform. If the full amount isn’t reached by the end of the campaign period, the project won’t receive any of the pledged funds. So, if you love Linnea like we do and want to be a part of helping support indie filmmaking, please consider donating to this project while there’s still time.