We interview filmmaker Dodo Dayao about his sophomore film, the Philippine thriller and festival hit “Midnight in a Perfect World”. 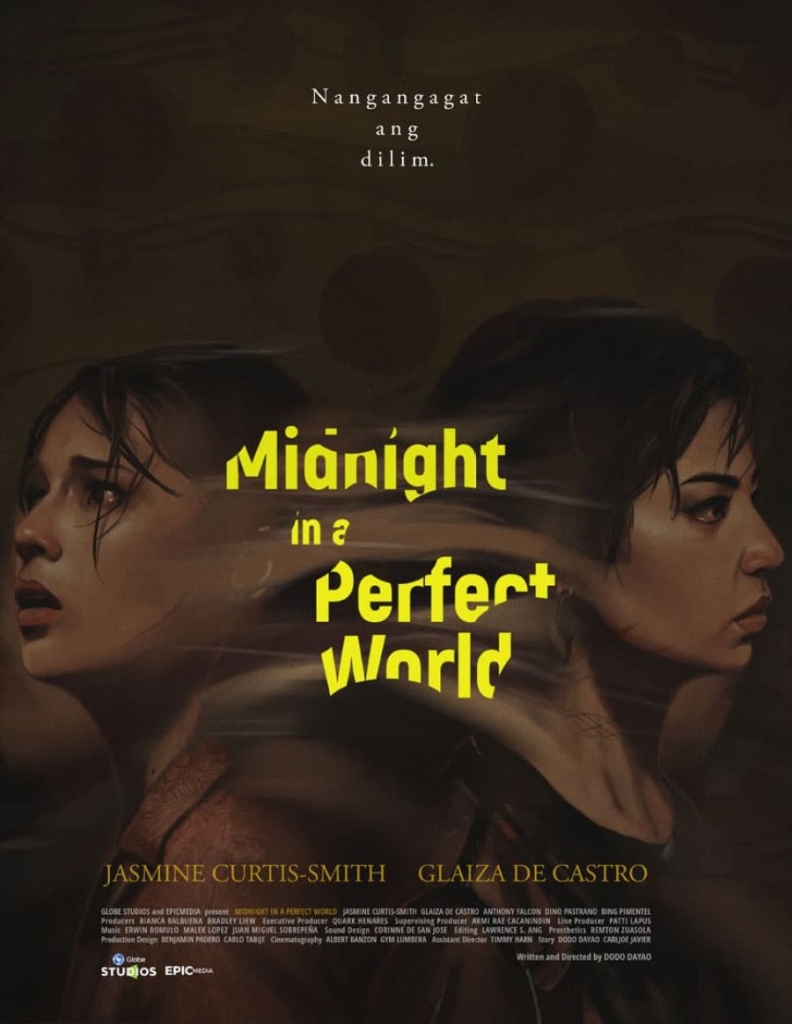 THIS EPISODE: INTERVIEW WITH DODO DAYAO

NHE host Scott Murphy chats to writer/director Dodo Dayao about his latest film Midnight in a Perfect World, a unique supernatural horror set in a superficially utopian near future Manila.

Over the course of the interview, Scott chats to Dodo about the quick turnaround from script to production, the incredibly tight shoot, and how it was filming in the total darkness. Plus, they talk about the political commentary in the movie, the desire to subvert genre tropes, and Dodo’s feelings about how well the film has been received at festivals worldwide.

Elsewhere in the interview, Dodo discusses how the pandemic has changed the lens the movie is seen through by audiences, the design of the monsters in the film, and the numerous horror influences that went into the movie.

Plus, the pair get into Filipino cinema, the greater prominence of horror coming out of Southeast Asia, and their joint love of Under the Skin.

WATCH THE TRAILER FOR MIDNIGHT IN A PERFECT WORLD