The indie horror comedy “A Serial Killer’s Guide to Life” delivers plenty of jokes — and blood — at the expense of self help gurus who prey on the weak. 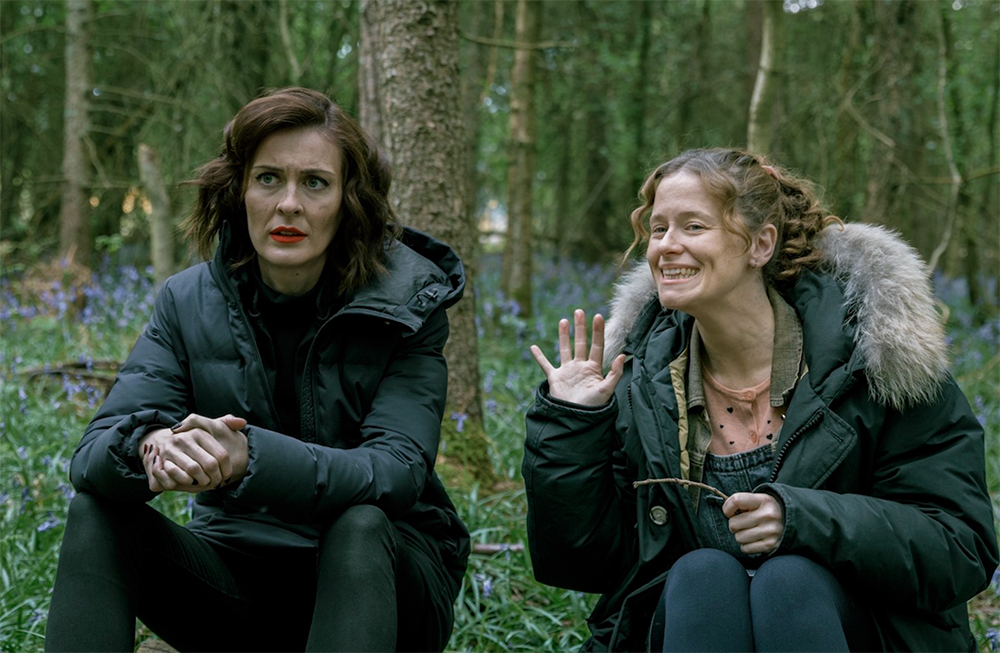 We all need a little help to become better people, right? And the last thing most of us want to do is put in actual time and effort on ourselves to get there. That’s where life coaches come in. Why venture off on our own into the unknown when we can simply spend a few bucks on a book, or a seminar, and have someone tell us the right formula to find ourselves step-by-step?

Lou, the main character in “A Serial Killer’s Guide to Life”, finds herself stuck in a rut that she just can’t seem to work her way out of. It doesn’t help that her mom is insistent on keeping Lou with her. And nothing Lou’s favorite guru, Chuck Knoah, has said over his tapes is enough to push her to leave. She needs someone tangible, someone to actually run to. And that person is up and coming self-help provider, Val Stone. 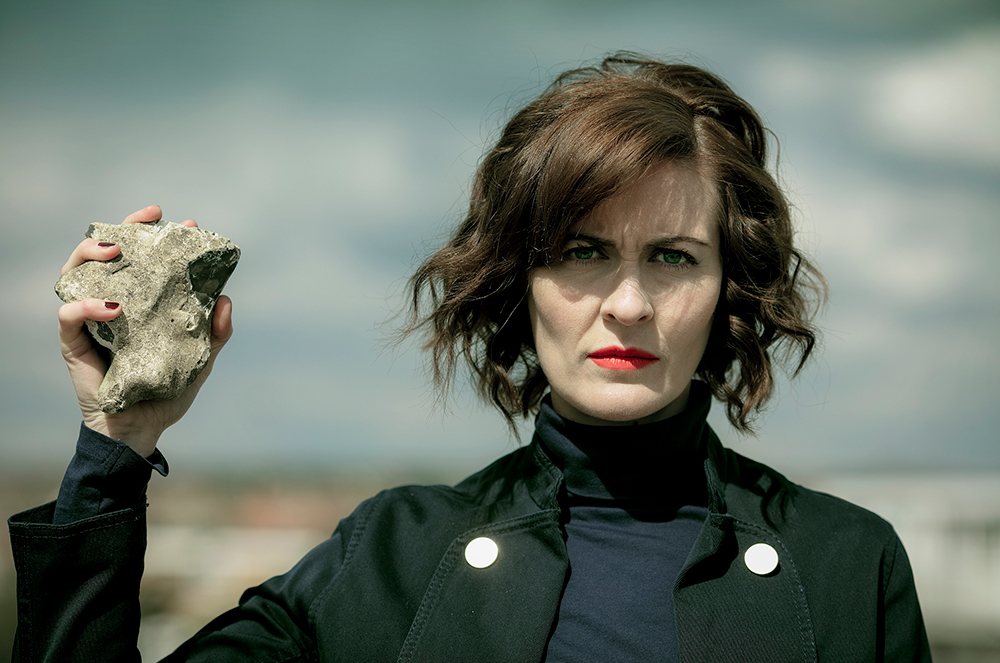 The only problem is, Val’s a serial killer.

If you’re looking for a dark horror comedy, this is definitely one you need to seek out. The humor is unrelentingly bleak and dry, and it brings a breath of fresh air to the genre. Plus, it truly is so satisfying to watch some of the characters die. And really, in horror, isn’t that what we’re all looking for?

The acting in A Serial Killer’s Guide to Life is remarkable, especially for a movie with such a small budget. 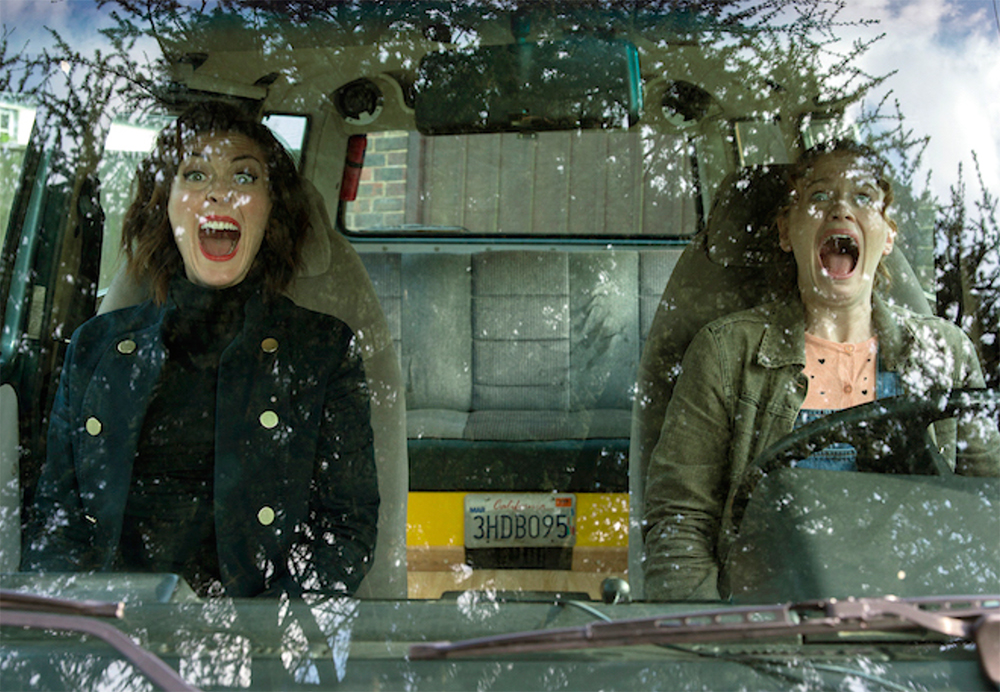 If you’re used to being burned by indie or low budget flicks that don’t quite meet their mark due to a lack of budget, this will restore your faith. From the beautiful locations alone, I wouldn’t have guessed that this was made on a shoestring budget.

If you’re someone who really focuses on technicals aspects, like myself, you will notice a little bit of odd lighting here and there. But the editing and sound design are top notch. It is very apparent that so much love went into making this. It’s also apparent that it was something horror fans really wanted to see, considering how well the film did during its crowdfunding campaign on Kickstarter, exceeding the fundraising goal.

But if you’re not swayed by the idea of catching a shining example of original, well done, independent horror (come on, what’s wrong with you?), you might be tantalized after learning how committed the writer/director, Staten Cousins Roe, is to helping carve out a place for women in horror — and women in film as a whole.

The Kickstarter campaign for the film highlighted some upsetting, but sadly not at all shocking, statistics on how little women are appreciated in film. 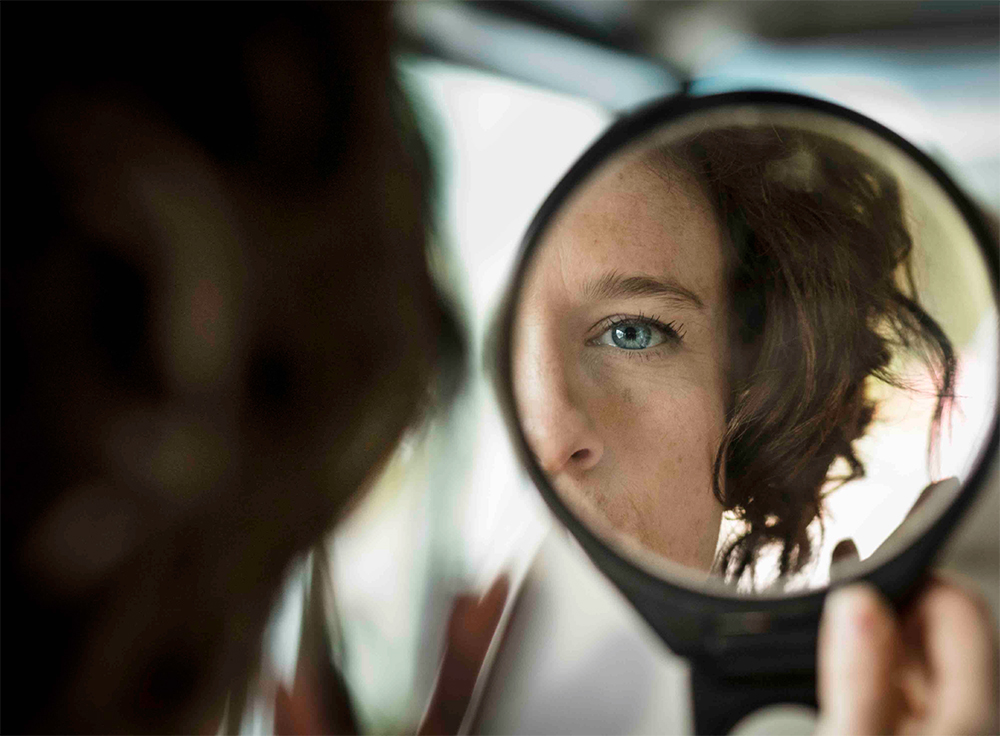 He pledged to provide not only juicy, well-written roles for women but to also make sure his crew contained strong female representation.

As we prepare to head into Women in Horror Month (February), a time set aside to recognize the often unsung and underrepresented contributions of women to the genre, now is a great time to support female-driven films and those filmmakers who make equality and positive representation a focus.

A Serial Killer’s Guide to Life represents the art of quality indie filmmaking on a budget, while also passing the Bechdel Test with flying colors.

A SERIAL KILLER’S GUIDE TO LIFE is now available on iTunes and Digital HD:  www.aserialkillersguidetolife.com.