We previously told you about CryptTV’s new Emerging Artist Award for Excellence in Filmmaking, presented for the first time at the 4th Annual Comicpalooza Film Festival, held in conjunction with Houston’s Compicpalooza (June 17-19, 2016).

We are so excited to announce that 22-year-old filmmaker Issam Rayess, writer and director of the chilling and masterfully executed 4-minute horror short HALLWAY recently became the first ever recipient of the prestigious award from the online network dedicated to creating original genre content and showcasing emerging talent.

Rayess, a Syrian national, is currently pursuing his BA at the American University of Sharjah in the United Arab Emirates. He created HALLWAY as part of a multi-media project, using borrowed equipment, found space, and a budget of just $50 for props and incidentals. The epitome of DIY filmmaking and one of the best representations of the independent filmmaking spirit, HALLWAY is proof that you don’t need a big budget to create something extraordinary. 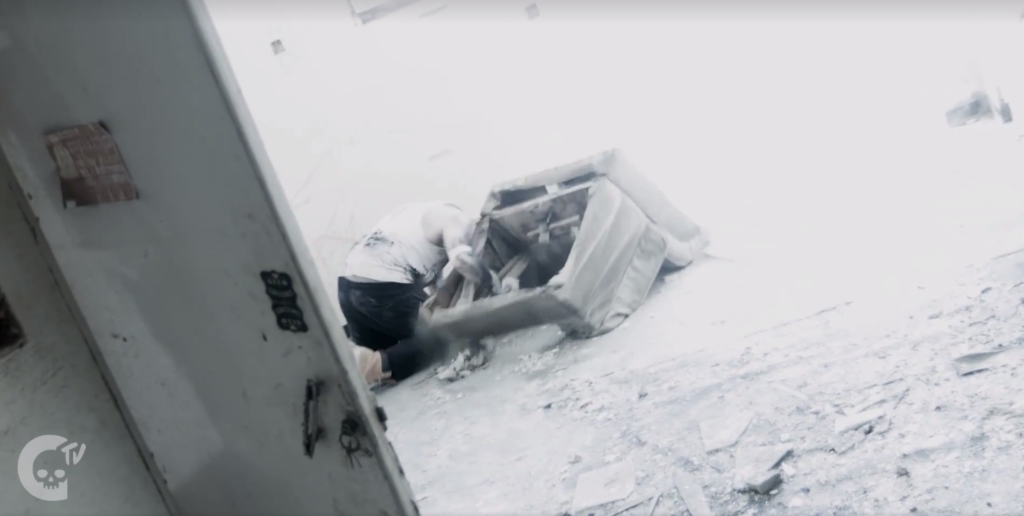 The concept is simple. In HALLWAY, a man simply wanders through a decaying structure (shot in an actual abandoned building without permits) where he confronts unimaginable terrors. Shot entirely using first person POV, Rayess brilliantly pulls the viewer into the nightmare, creating a truly immersive and terrifying experience.

As the man explores his surroundings, hauntingly unsettling visions rapidly appear and then disappear. Everything in this film — from the flawless editing, to the brilliant use of light and shadows, to the chilling soundscape — combine to create a palpable sense of dread.

HALLWAY beat out thousands of others to become an official selection at Comicpalooza’s Film Festival, where it premiered on June 18th, and it’s easy to see why.

Reyess says his filmmaking influences include Christopher Nolan, Steven Spielberg, Eli Roth, Quentin Tarantino, and Antoine Fuqua. He dreams of starting his own multimedia company and spreading the future of multimedia to the next generation. 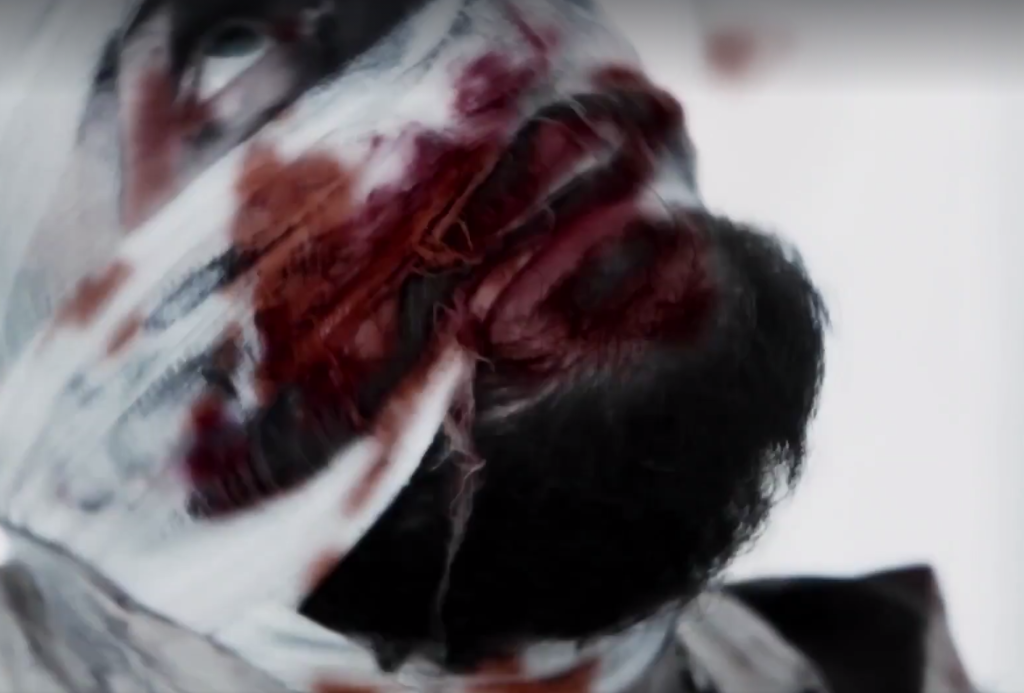 In addition to Rayess becoming the inaugural receipient of the prestigious CryptTV Emerging Artist Award, he will also receive a CryptTV distribution deal as part of his award. We’re so excited to see what’s next from this extremely talented up-and-coming filmmaker. You can see HALLWAY for yourself over at the CryptTV Facebook page. Watch it with the lights out and your headphones on… and see for yourself what all the hype is about.