“The Pendle Witch Child” is a compelling, well-researched, fascinating documentary about the Lancashire Witch Trials in 17th century England. 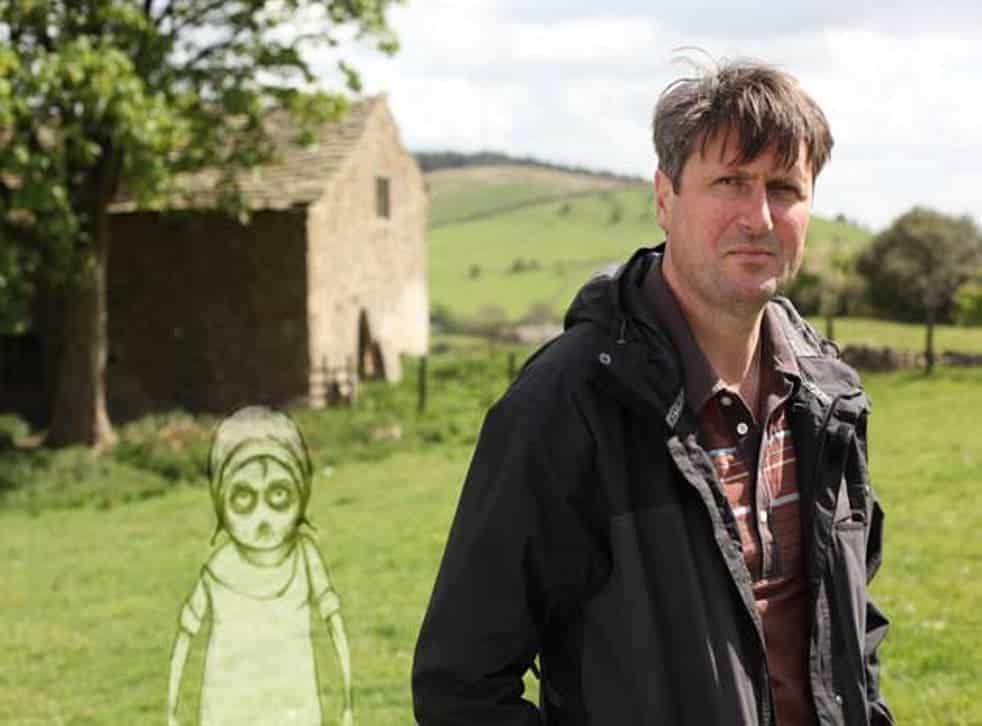 Based on one of the most famous and best-recorded witch trials in English history, the story of the Pendle witch trials is a fascinating but disturbing tale.

However, The Pendle Witch Child has much going for it than just a great story. This riveting documentary does explore the story in-depth, but it also looks at the political, social, and religious climate that allowed such trials to be so prolific. Perhaps most interestingly, it also examines the judicial system at the time and makes links to the modern-day.

Directed by Ros Ereira and narrated by world-renowned poet Simon Armitage, The Pendle Witch Child tells the story of Jennet Device, a 9-year-old in the year 1612, upon whose testimony 10 people were convicted of witchcraft and hanged, including her own mother, brother, and sister.

This piece of impressive documentary filmmaking drew me in straight away. Admittedly I have a natural curiosity about the story, as I grew up in Lancashire only about 20 miles away from Pendle. But anyone who has even a vague interest in the subject will likely enjoy this one.

Sometimes, documentaries can be a little dry, but The Pendle Witch Child is brought to life by the clever use of excellent illustrations, which are animated and superimposed over key scenes and places in the story. It works extremely well, and far from being distracting, draws us into the story and helps us visualize what things must have looked like at the time.

The subject of the film itself is already fairly horrific. 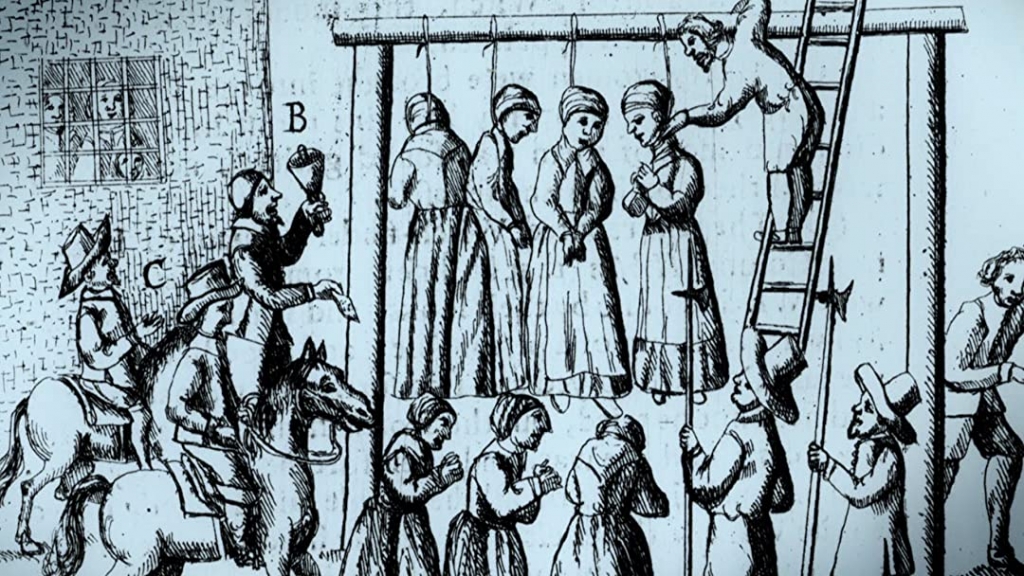 Witch trials are a dark part of human history. And, although in modern-day Western culture they are largely a thing of the past — in fact, many people now feel safe enough to openly embrace the witch culture — in many other parts of the world, this is not the case.

Witchcraft, as it was in the middle ages, is alive and well and is a deep-seated belief and driving force amongst many people of different cultures.

The main story of this film is set in the early 1600s in England, a place and time of turmoil and change. King James the First has just arrived from Scotland, and he has a strong belief in witchcraft, encouraged by the Presbyterian faith he was surrounded with as a child. He also has a lot of paranoia.

He survived a couple of kidnap attempts. Additionally, the infamous Gunpowder Plot (the origin of Guy Fawkes Day in Britain, and the inspiration for the 1980s graphic novel-turned-film “V for Vendetta”) has only just happened.

At the time, England was turning from Catholicism to being a Protestant nation. Catholics were seen as subversive and maintaining a devil’s religion based on magic. Lancashire was still a Catholic stronghold and thus a place of trouble and division. 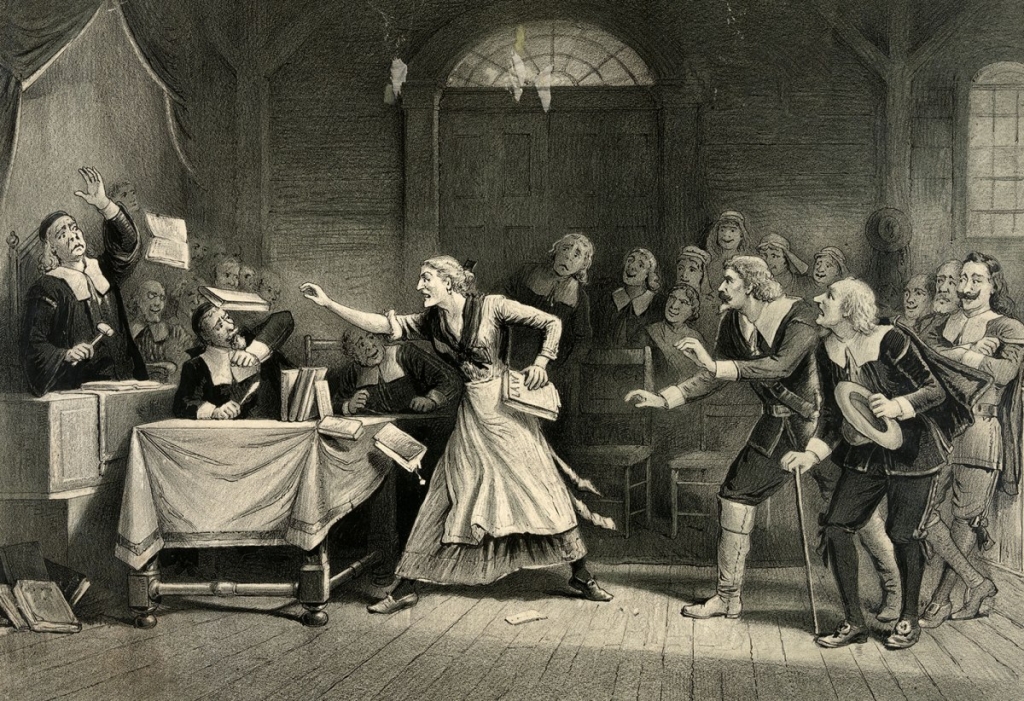 The Grandmother of the family was what was known as a ‘Cunning Woman’ — basically, a social worker, physician, policewoman, and midwife all rolled into one.

However, at the time, these women were seen as having magical powers and only divided from witches by the fact that Cunning Women used their power for good and Witches for evil. The Cunning Woman was always only a step away from a disgruntled client accusing her of witchcraft.

All of the Device family would have lived on a day-to-day basis with the knowledge — not belief, but knowledge — that magic was a real thing.

Alison Device, Jennet’s older sister, had the misfortune to curse a peddler who refused to give her some food, the peddler fell to the ground unable to speak or move his left side. As the documentary points out, he more than likely had a stroke, potentially brought about by the fear and upset a curse from a known Witch family member would have induced at that time.

Alison was convinced she had almost killed the man. And when his son accused her of witchcraft, she admitted her guilt.

The family was rounded up along with some neighbors and held at Lancaster Castle accused of conspiring to kill a man by witchcraft — all except Jennet, who had agreed to testify against them.

The Pendle Witch Child examines the potential motives for this. 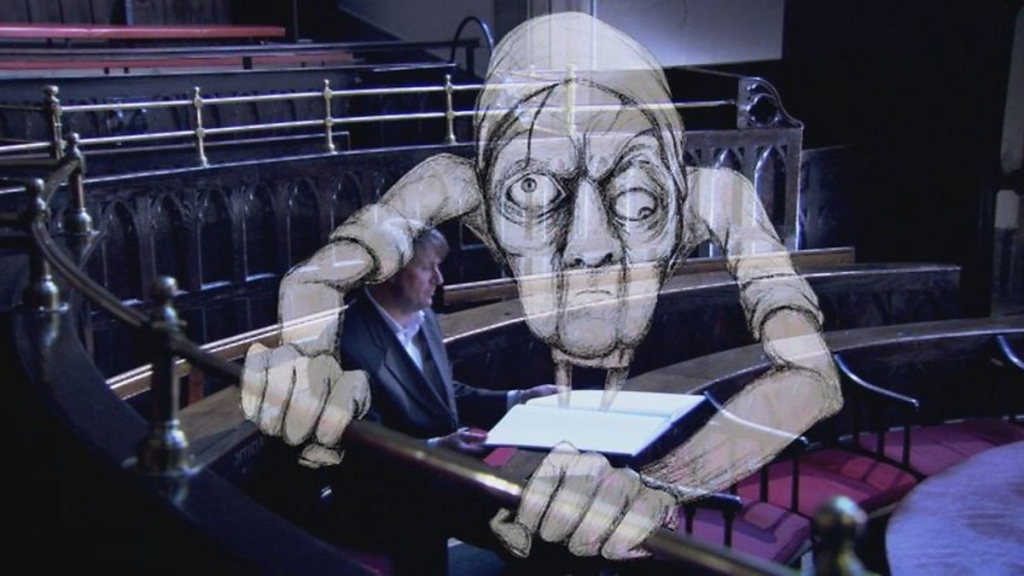 King James had written a book called Daemonologie which stated that children should be allowed to testify in witch trials. And, of course, the King James Bible had been published — Thou shalt not suffer a witch to live and all that. So, it’s entirely possible that the local magistrate, who was known to be