The Hulu original film “Books of Blood” is a very strong and satisfying entry into what we can only hope will be a welcome Clive Barker renaissance.

“Every body is a book of blood; Wherever we’re opened, we’re red.” – Clive Barker, Books of Blood: Volumes 4-6

Hulu’s Books of Blood undoes the work of a numerous mind-numbing Hellraiser sequels. Like Nia DeCosta’s new interpretation of Candyman (2021), Books of Blood will help to reinvigorate Clive Barker adaptations. This new venture into Clive Barker’s most famous and influential collection of short fiction returns one of the most celebrated masters of horror to his throne.

Fans of horror fiction know about the Books of Blood. Barker published the six-volume masterpiece between 1984 and 1986. Based on the success of his short fiction and novels, Barker was tagged as the next big thing in horror. He even earned Stephen King’s blessing.

Through its successes and exciting interpretation of a horror master, Books of Blood reminds us that Barker is a well of frightening material waiting to be adapted to the screen. 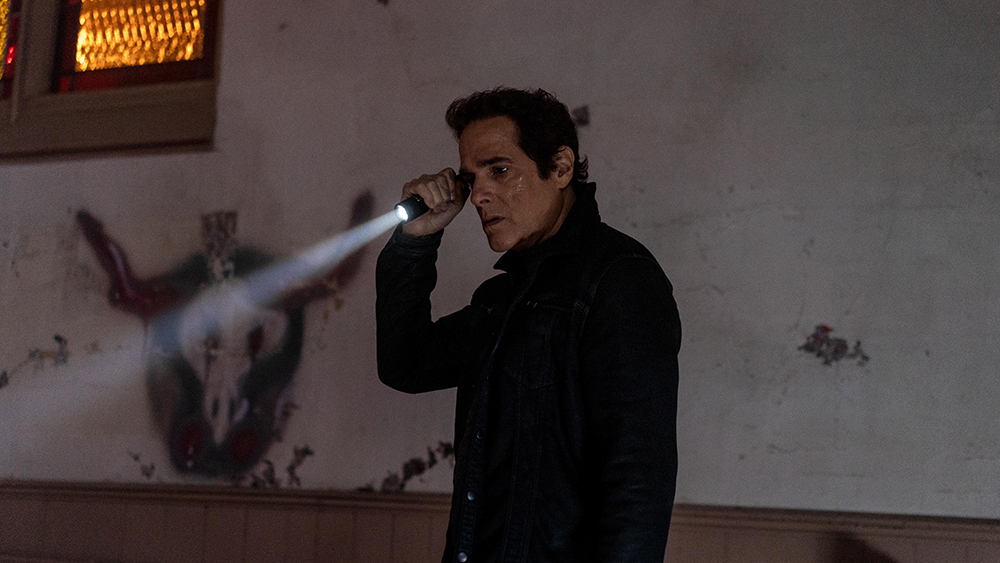 It follows three interconnected storylines and, in each narrative, we follow the characters to a terrible, inevitable fate.

These stories are everything a fan wants to see in a Clive Barker adaptation. The film brings The Books of Blood to life by being brave enough to tread new ground, while still paying the proper homage to Barker’s original volumes.

Often, Barker’s characters are less than innocent. Many horror writers try to create a moral center for their stories. Barker often bucks this tradition. In most of his work, everyone is dirty or tainted. Books of Blood manages to portray these complex, often evil, characteristics without feeling overly grim and hopeless. The film balances horror, without diving into hopelessness. It’s sick and sinister, while still presenting a clever storyline that eschews heavy-handed plotting to create an interconnected story.

Moreover, the film feels like a callback to a different type of horror film.

There are moments and choices in Books of Blood that feel like the best horror mini-series and anthologies. 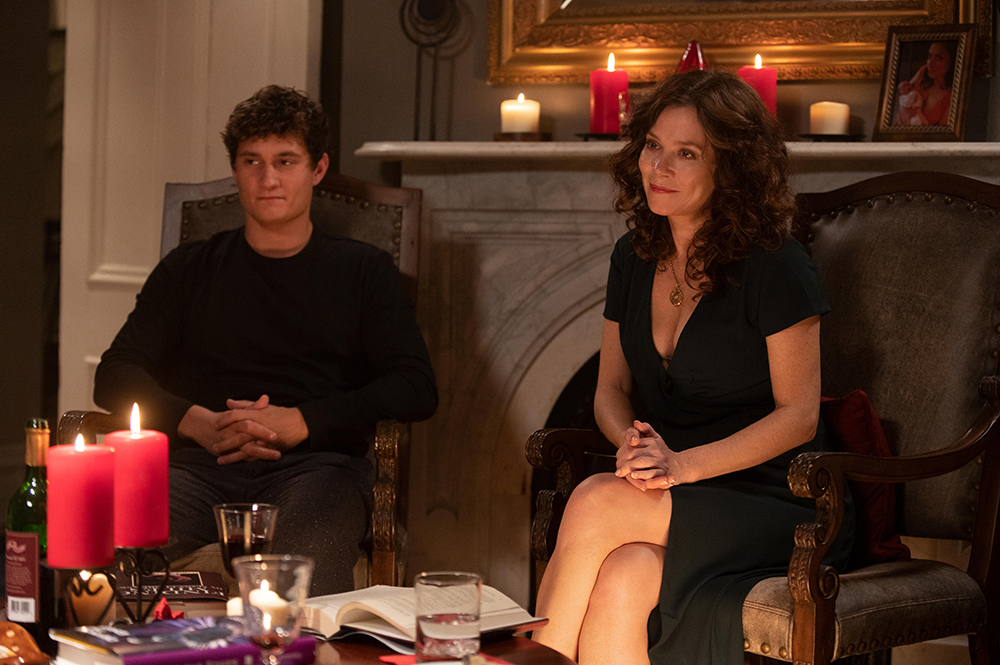 Tales from the Crypt (1989), Masters of Horror (2005), and Nightmares and Dreamscapes (2006) embody the beauty of short-form horror. Often, the horror genre (especially in film) is a sequel-machine. But some of the most enticing and exciting horror comes from short stories and films. The tales in Books of Blood are compact, impactful, and horrifying in all the right ways.

Books of Blood does have weaknesses. One of the stories suffers from an overlong exposition. Another seems to move far too quickly before reaching its climax. But these weaknesses aren’t anything that we haven’t seen before. The tight time constraints of anthology films have often driven certain sections to feel rushed or unbalanced.

However, the biggest complaint will come from Books of Blood loyalists who will be looking for a page-by-page adaption of The Midnight Meat Train, Dread, or In the Hills, the Cities.

In anticipation of this adaption, there are already a slew of articles speculating on what stories will be adapted. Those who spend too much time worried about accuracy of adaption risk missing a film that represents the range of Barker’s fiction.

With the Stephen King film resurgence, it was a matter of time before Barker was re-discovered and re-interpreted. And BOOKS OF BLOOD is exactly the type of adaptation we needed for Barker’s fiction. We can only hope for more excellent adaptations like this one of Barker’s numerous other, horrific works.

BOOKS OF BLOOD will be available to stream on Hulu on Wednesday, October 7. Directed by Brannon Braga, the film is executive produced by Braga, Seth MacFarlane, Erica Huggins, Alana Kleiman, Brian Witten, Jeff Kwatinetz, Josh Barry, Clive Barker and Adam Simon. The film is co-executive produced by Mark Miller, and produced by Jason Clark and Joe Micucci. The film comes from Fox 21 and Fuzzy Door, headed by MacFarlane and Huggins.