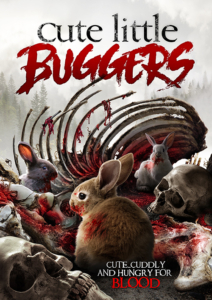 Do you want to find a movie that is so bat shit crazy that you’ll be laughing and confused the whole way through? How about one that takes sweet little rabbits and turns them into violent aliens? Nudity, gore, and a super soaker used as a weapon? Well, now you can have all of that in one film, and it’s called Cute Little Buggers!

Written by Garry Charles, Andy Davie and Tony Jopia, this movie places you in a small English town that suddenly finds itself in the midst of an attack by a group of violent rabbits. 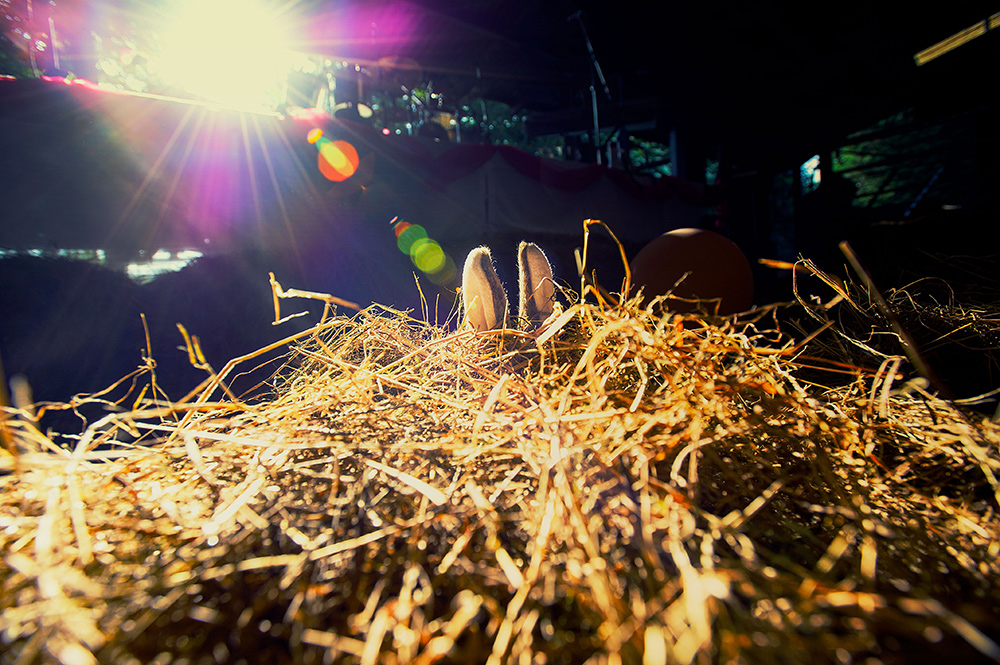 You see, there’s an alien ship flying above Earth, and they’re looking to inhabit our planet. So they’ve sent down some alien scouts to impregnate the women of this town.

Starring Gary Martin, Caroline Munroe, and Leslie Scoble, Cute Little Buggers is an insane premise that leaves you with an even more insane movie. 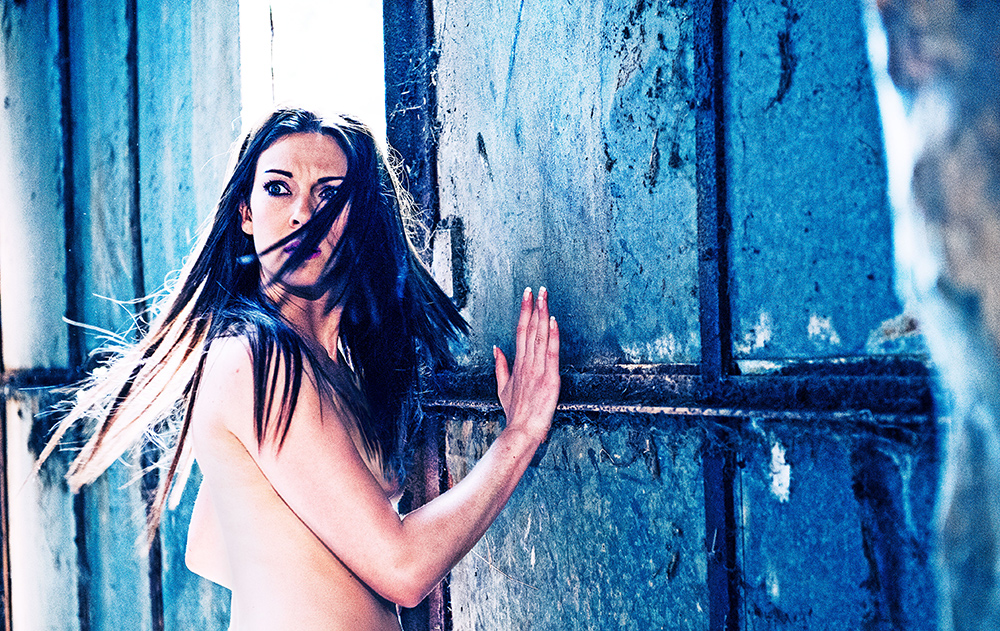 Let’s talk about the flaws first and get them out of the way. This movie is far too long. It takes ages to establish the characters and the town, which isn’t really needed. If it had been edited a little better, we’d have ourselves a near perfect creature feature.

But instead, they left so much in that it got really murky. I found myself bored about half way through. But luckily, that’s when the action starts to really pick up. I also think that this doesn’t really play well to a solo audience. I watched this by myself. While I had fun, I think I would’ve enjoyed it far more if I were in a rowdy group. 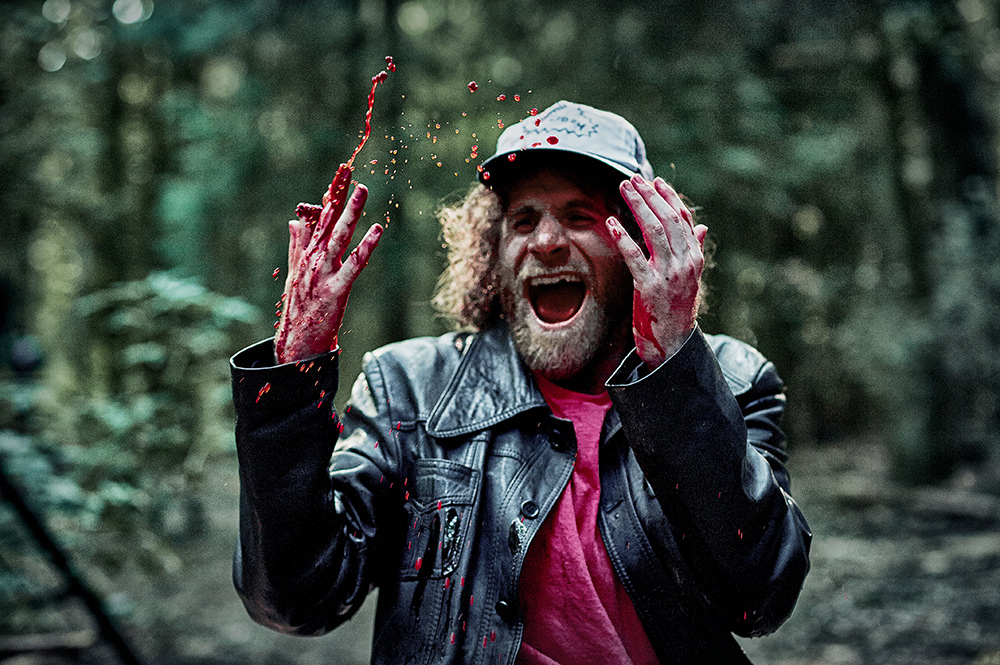 On the plus side, the CGI is pretty damn good for an independent flick.

While nowhere near perfect, it doesn’t take you out of the story or ruin it in anyway. There are also some great practical effects that make the gory moments extra gory. And in the final act, when the action is rampant and we’ve got our final group of hilarious heroes, the gore is insane in some parts. I only wish we would have had this group from the beginning, rather than having to weed out all the extras for 40 minutes.

Throughout the whole film we keep cutting back to the ship where two alien leaders are tracking the whole situation. These two are hilarious. While they might not be for everyone, I really enjoyed this break in the plot to check out what the leaders are doing. It felt very much like the aliens from The Simpsons, or even the old grumpy men in the The Muppets. 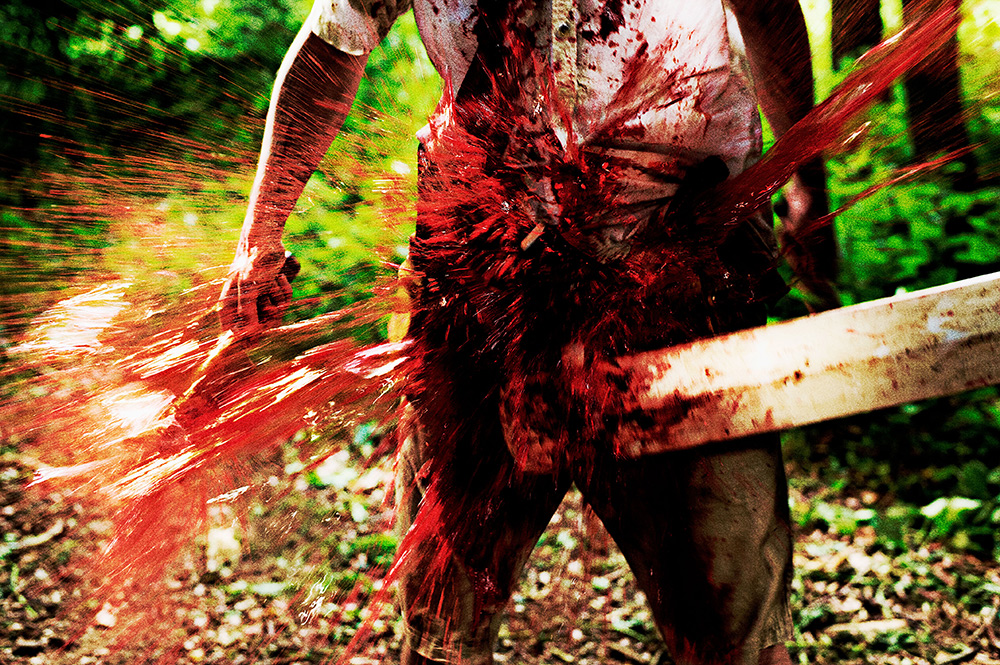 Basically, if you’re looking for a wild ride with lots of boobs, blood, and crazy plot points…you’re going to love this film.

While it isn’t laugh out loud funny throughout, there are some solid funny moments that will keep you satisfied. Don’t think too hard about the story. Just let yourself relax and enjoy an insane creature feature, and you’ll be thrilled. This will make a great flick to watch for any party, and I definitely recommend it!