Ayla is a moody, atmospheric, and hauntingly beautiful film about love and loss — and the pain that grows from deep within until it’s all consuming 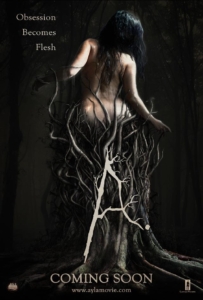 Ayla is about a man who is haunted by the death of his 4 year old sister thirty years ago. Still grief stricken all these years later, he mysteriously brings her back to life with dire consequences.

From the beginning, Ayla feels like a film taking place in a neglected world. Everything is sad, run down and tired feeling. There are shots of ragged, dog-eared books, spider webs in corners and dilapidated houses. There are people on screen talking, and we can’t hear them. 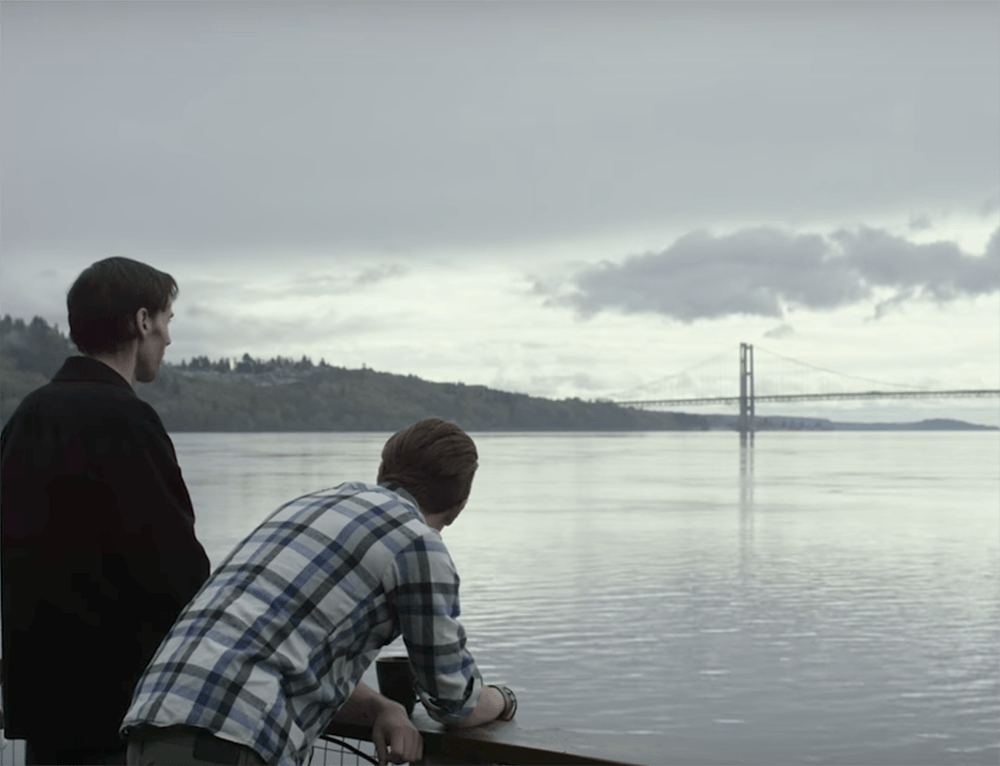 It’s an empty, lonely and dreary tone that wonderfully mirrors the life of the main character, Elton (Nicholas Wilder). Thirty years after his sister’s death he remains deeply haunted by the loss, and the film’s atmosphere reflects that.

An effectively, slightly grainy look coats the picture, offering another layer of atmosphere. Like the character of Elton, the world of the film has lost its luster, lost its shine. It’s an unsettling place, but the deep Earth tones reveal a beauty that still exists among the hopelessness. And it’s from the Earth that Elton is able to bring his sister back to life as she literally comes from the ground from the roots of an old, giant tree. 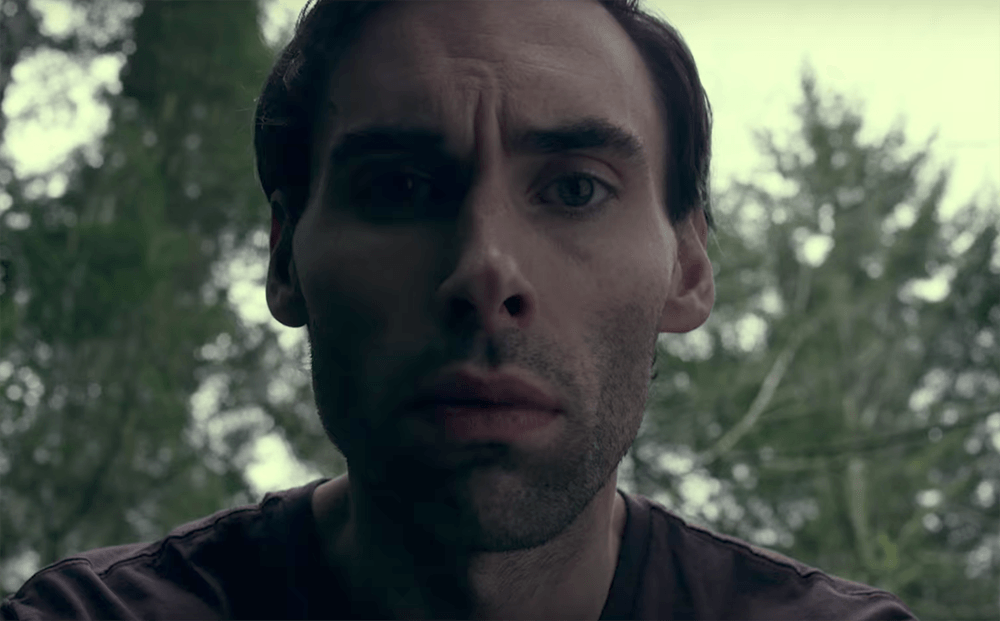 Every piano note, every drawn out synthesizer note, is the constant, otherworldly score inside Elton’s head. Every tortured and longing minute is expertly given sound. Life has been toying with Elton, and he’s had enough.

Ayla is a film full of an edgy, dangerous sadness.

It’s a tough film to sit through because of that, but it won’t leave your mind anytime soon. Even with its more awkward, incestuous moments, the film haunted me like Ayla’s death haunted her brother. 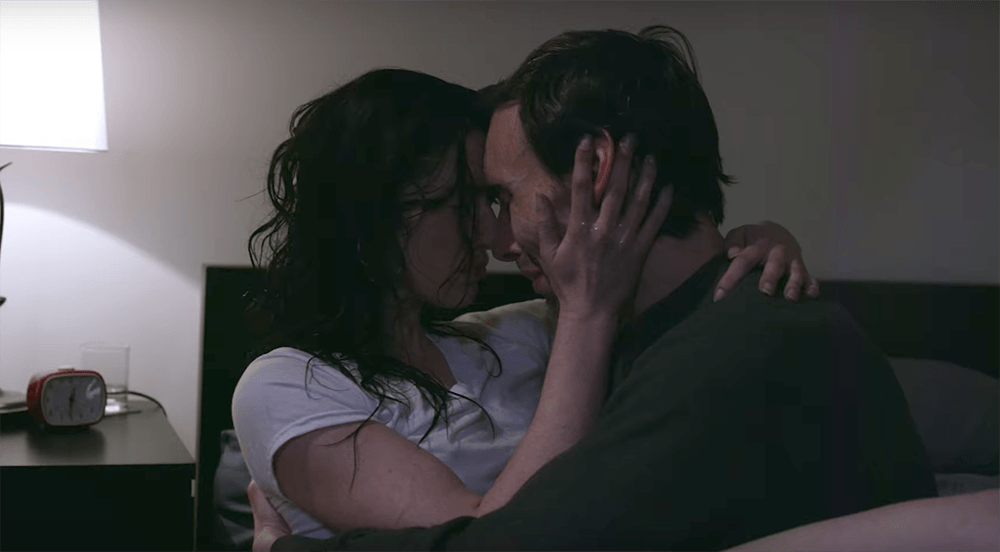 As for Ayla, Tristan Risk is simply breathtaking. Watching her face and movements take in the world for the first time after her mysterious re-birth is a wonderful thing to watch. She is perfect for this role. The way she stands and stares has a hollow and eerie stillness, which stands in contrast with her naturally wild beauty. She’s as as mysterious as her character’s return and she absolutely nails it in this film.

Ayla is a sometimes uncomfortable, but ultimately beautiful story.

The film is 80% atmosphere, with just enough character to create an intriguing and thoughtful story. Among the cast is Dee Wallace in her classic, motherly role and Bill Oberst, Jr. in a very Bill Oberst, Jr. dual role appearance that is a highlight of the film. With a hint of supernatural touches, Ayla is an interesting, deeply sad and beautiful film. 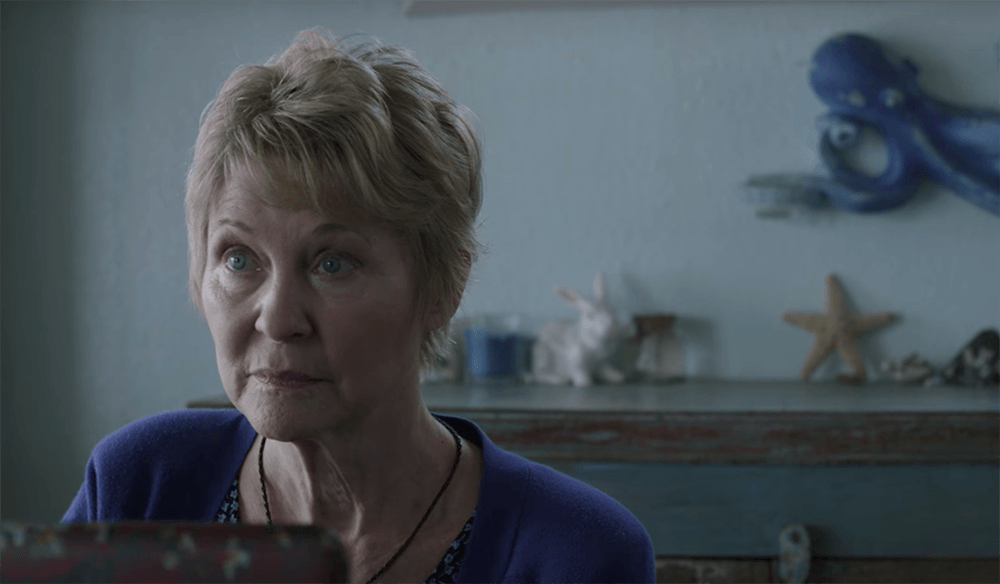 Ayla will soon be hitting the festival circuit. Be sure to stay tuned to the film’s Facebook page for the latest updates and information on when and where you can catch it.