To call “Generation Wrecks” a teen movie or a coming-of-age comedy simply doesn’t do justice to the artistry, emotion, and filmmaking skill. 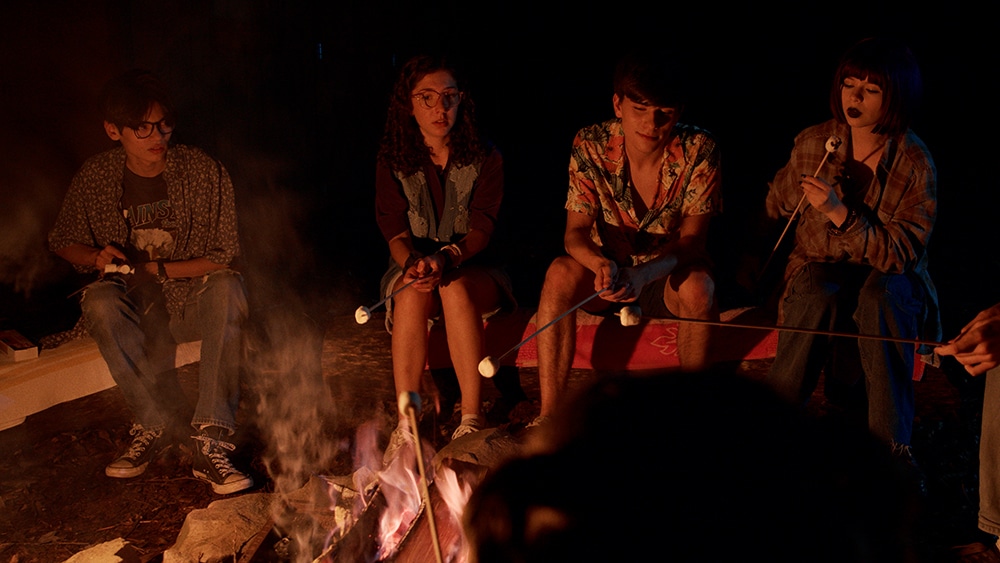 Generation Wrecks is a film that follows a group of misfit Gen-X teens over a holiday weekend at a cabin getaway in 1994. After the death of her little brother, Liz is invited to stay the weekend at her estranged friend Stacy’s cabin, in an attempt to mend their friendship. Liz has other ideas though.

She wants to use the time to get revenge for everything she has been put through over the past few years after being an outcast and social misfit. She agrees to go only if she can invite her friends along too, much to the chagrin of popular cheerleader Stacy.

Right from the opening, it feels like a 90s indie film. Within the first ten minutes or so, I was shown examples of 90s grunge fashion from main character Liz and was hit with bursts of music from Pearl Jam, Breeders, and Green Day (to name but a few) that really pull on the nostalgia of that era. 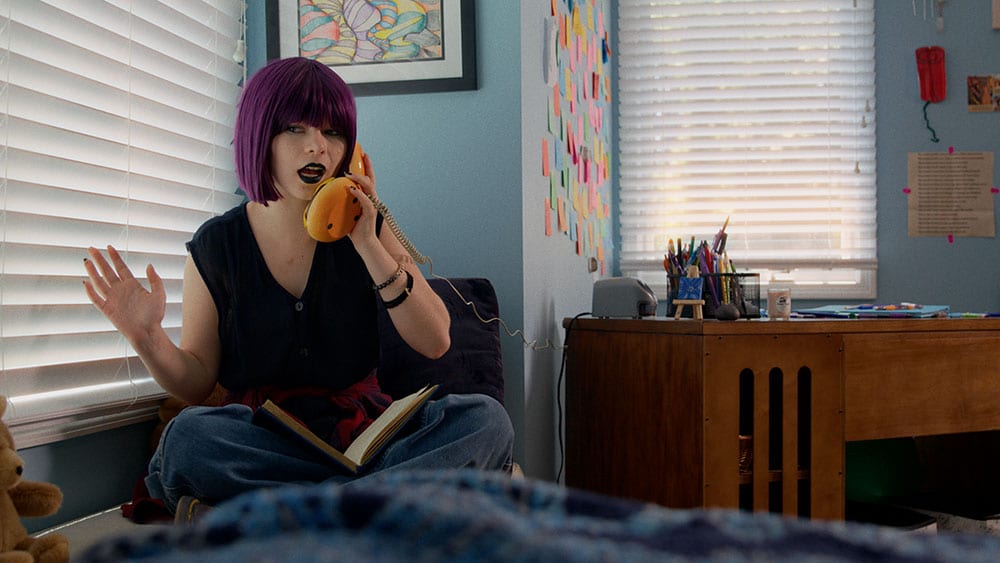 Another thing that features quite heavily in the beginning, and is a reoccurring theme throughout, is the use of corded telephones (Liz even has a burger phone in her room). This really helps set the tone of the time as there were no mobile phones then that teenagers would have been attached to 24/7.

As the cast of characters is introduced, there is quite a recognizable face to be seen as one of the parents.

Horror fans would recognize Heather Matarazzo as the Elizabeth Bathory-style victim from the second Hostel film, but everyone else in the world would know her as Lily Moscovitz, the badass best friend from The Princess Diaries. Here she is playing a very overprotective parent, who is reluctant to let her sheltered daughter go away for the weekend.

The quick-fire introduction of the characters is very effective for setting up the interpersonal relationships of the teens and creates some foreshadowing of what’s to come in the film.

The following road trip to the cabin then explores each of them a little bit.

The ensemble of misfit kids is like a who’s who of teen movie tropes, except that none of these characters are two-dimensional clichés; they are brilliantly well-realized individuals. 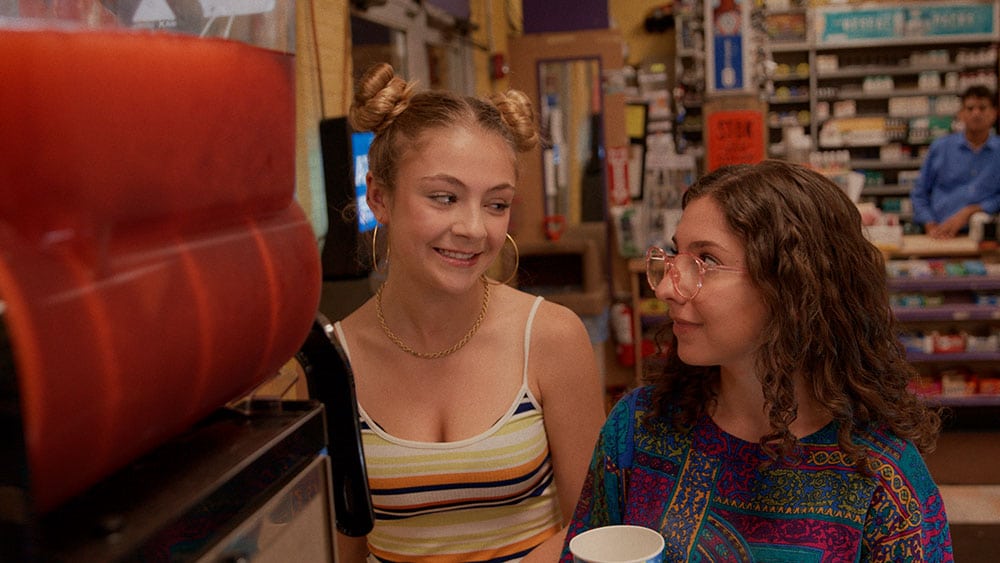 The skill that the writers and two main stars, Tori Leigh and Bridget McGarry, demonstrate with the script is phenomenal and immediately creates an emotional connection between the viewer and the teens.

Once the group gets to their destination for the weekend of fun/revenge, the film settles into its rhythm of funny, emotional, and at times poignant conversations between the cast.

This style could be labeled as ‘mumblecore’, a term that was coined to describe the type of indie film that is usually set in one location and is almost entirely conversational and character-driven, rather than plot-driven.

Now, the issue I have with the term ‘mumblecore’ is that I feel it really diminishes the power and skill of crafting such a conversational piece. 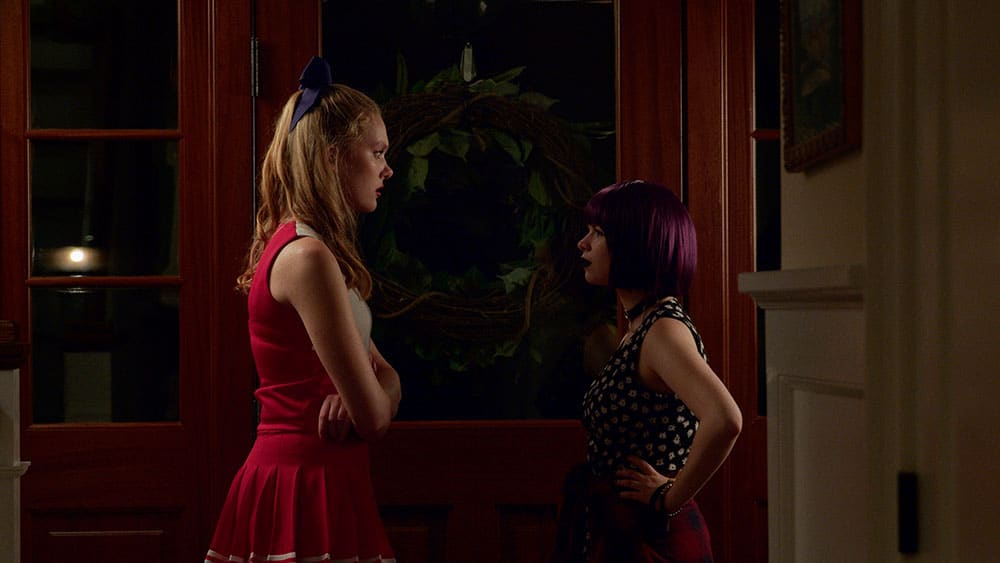 You, as a viewer, are drawn into these conversations. And it really helps to relate to the characters and also gives the unequaled opportunity for character development, which is essential for the coming of age story being told.

Towards the end of the film, the teens play a game of truth or dare, which culminates in a truly raw, emotional scene between Liz and Stacy that had me holding my breath, before being completely emotionally floored by it.

The diversity of the characters is refreshing to see in a teen movie because so many usually only have token characters to fit a demographic.

Generation Wrecks shows the importance of representation, without tokenization, fetishizing, or lampooning. 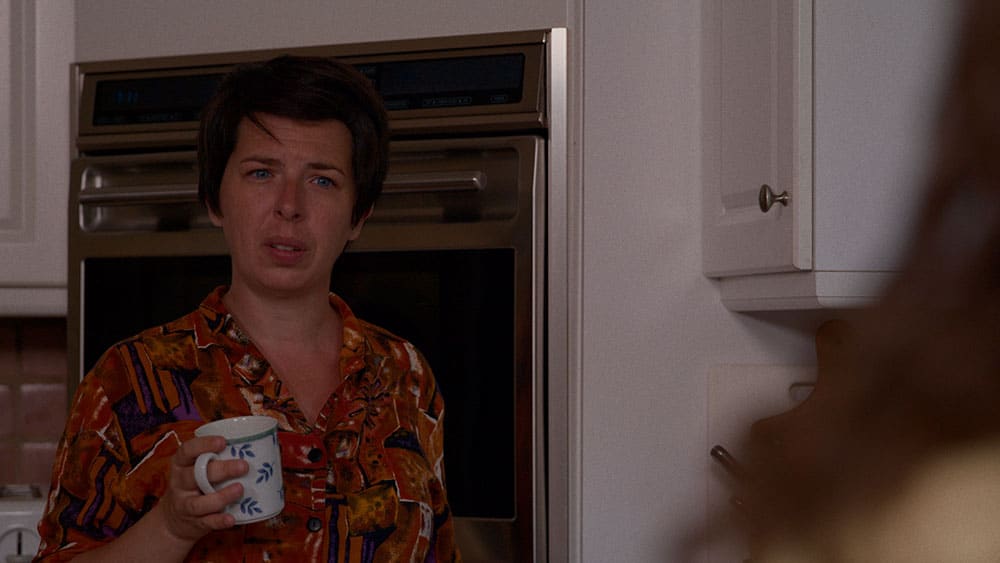 The attention to detail of the LGBTQ+ experience through the lens of a 90s teen was handled beautifully, as Liz tried to navigate her feelings, without access to or knowledge of the vocabulary and labels that are taken for granted today.

I grew up in the 90s, missing out on Gen-X by a few years, becoming part of the early millennial generation. And even though Generation Wrecks is an exploration of Gen-X teens, it still felt very relevant to me.

As I was growing up in the 90s, I witnessed the boom of teen movies from which this film takes some of its inspiration. But I would say that it is more similar in tone and style to early Kevin Smith or Richard Linklater. 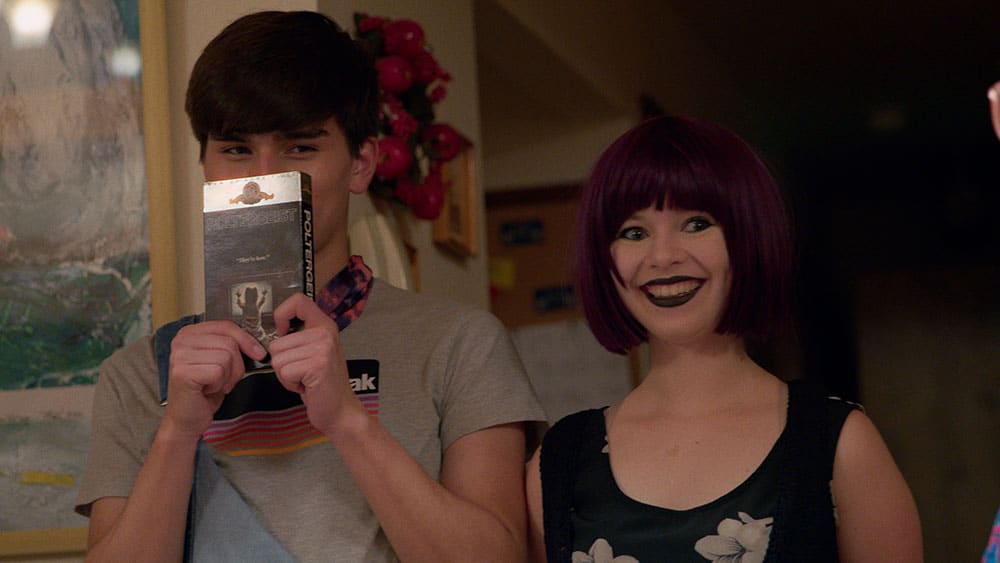 Had GENERATION WRECKS been available to me as a misfit, gender-nonconforming teen, it would have been a very important film to me. As an adult, I can still feel its importance. Click To Tweet