Visually stunning and highly original, The Rezort offers an interesting take on zombie films, asking, “What happens after the zombie apocalypse is over?” 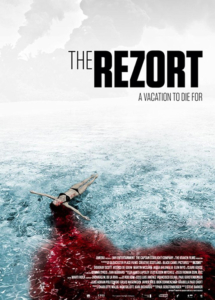 The Rezort, directed by Steve Barker, is a 2015 British horror movie that provides a unique take on the zombie apocalypse. Staring Dougray Scott, Jessica De Gouw and Martin McCann, it’s a film that this successfully twists the classic zombie tale into something more interesting — and surprisingly realistic.

The Rezort begins after humanity has won the war against zombies. Valerie Wilton (Claire Goose) is the new owner of a high-island resort where, for a large sum of money, thrill seekers can hunt zombies in the lap of luxury. 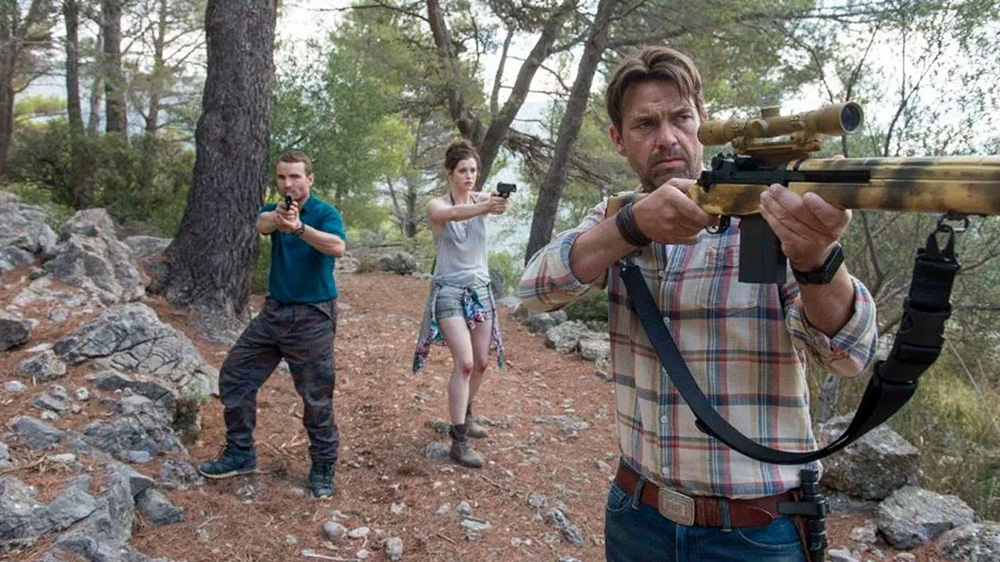 Many guests arrive at the resort with the main couple, Lewis (McCann) and Melanie (De Gouw). Melanie suffers many psychological problems following the war and is advised to go to the resort to face her fears. Being paired into a group, they go out into the wild where the zombies are detained for their hunting pleasure.

I found the plot of the film to be very interesting. The Rezort felt like what might actually happen following a real life zombie apocalypse. 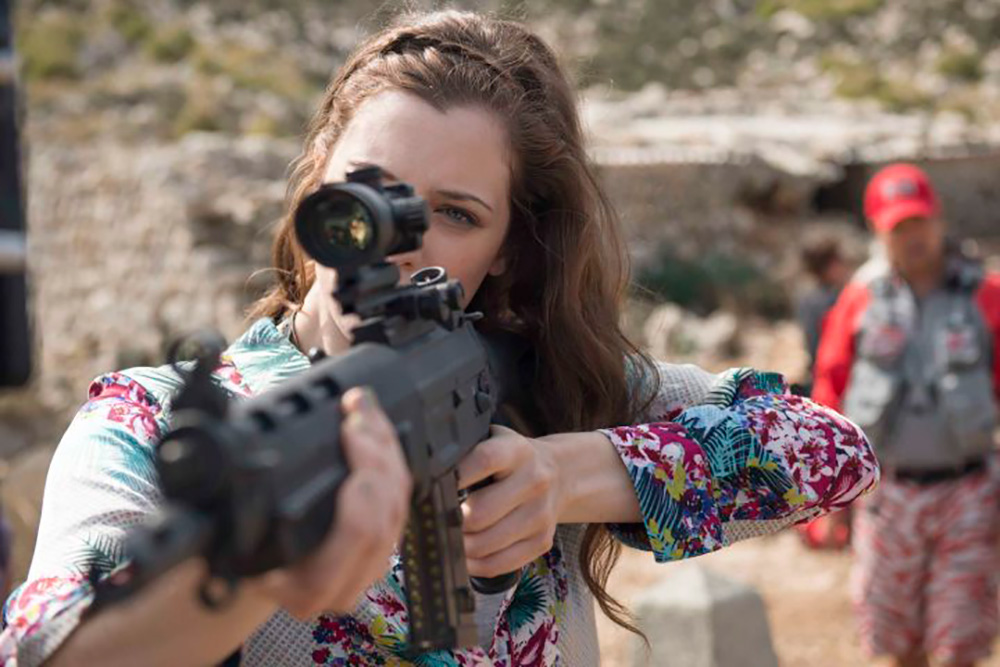 While the zombies in the film were fairly typical, they did have different moving speeds — some ran, while others only walked. My favorite scene took place at the very end of the film. There is an incredible shot where hordes of zombies start washing up on the beach after escaping the island resort. It was a very effective scene with an overwhelming feel to it. The thought of being on that beach and watching that many zombies rising from the water was terrifying.

The visuals in The Rezort are amazing.

The beautiful scenery effectively sets up how luxurious this vacation is, and you get to juxtapose that with the nightmare that follows as the zombies begin breaking out of captivity — turning this posh getaway into the ultimate horrifying experience. We get a deeper look at the resort after the breakout, which ruins the picturesque feel we had in the beginning. 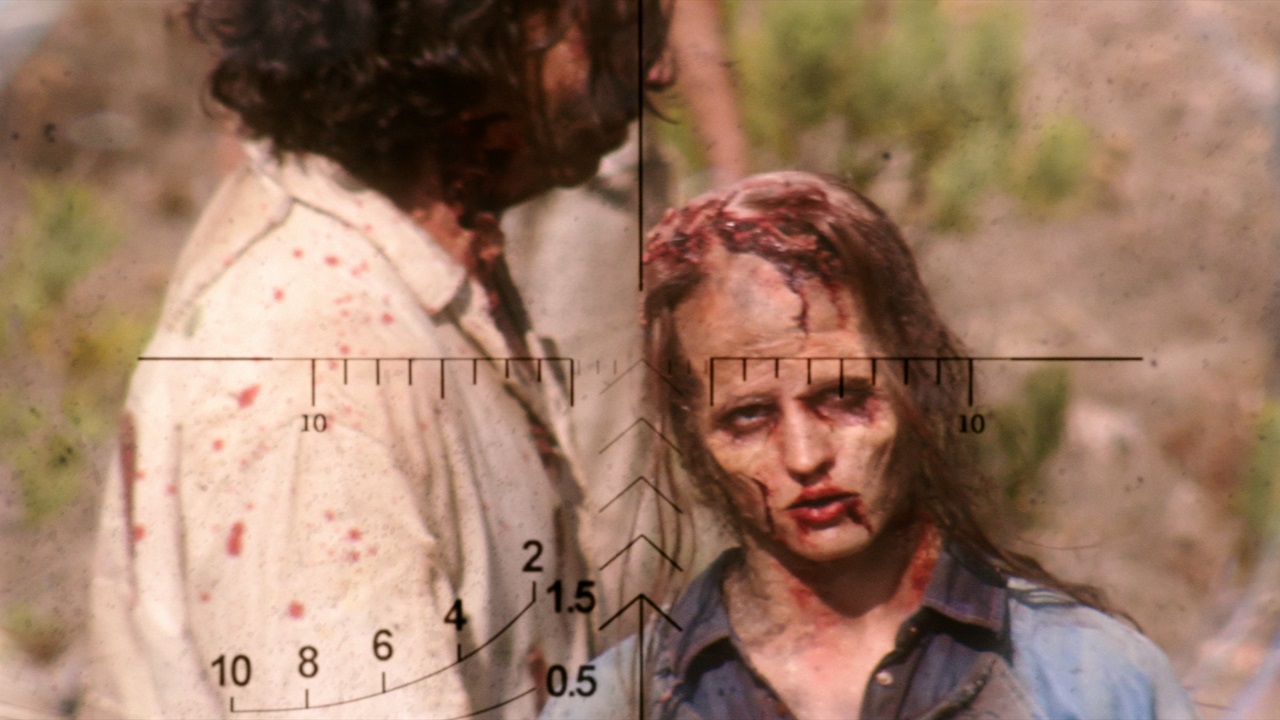 Overall, The Rezort is a unique take on zombies with stunning visuals. I really enjoyed watching this film. It’s the first zombie film I’ve seen that takes place after the apocalypse. While the film gives off a slight impression of a cheesy sci-fi movie, it had plenty of money to cover that up — elevating it above B-movie zombie films.

I would recommend The Rezort to fans of zombie films who may be looking for something different and a unique twist on the sub genre.