“Superhost” tackles the creepy idea of homestays, while offering commentary on content creation and the validity of human experience. 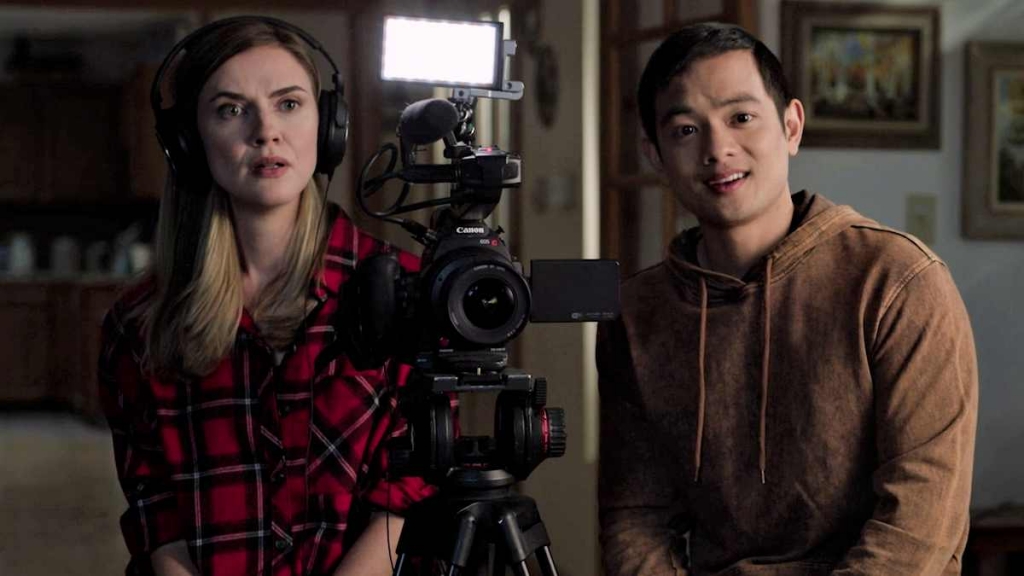 Two homestay vloggers find their views dropping. At their latest stay, they come to believe that they can increase their following by focusing on their newest host, Rebecca. But Rebecca wants much more than a great review.

At its core, Superhost is great low-budget horror.

It manages to tell a tight story in a limited location with a small cast. Given the boundaries the film sets for itself, it manages continually surprise the viewer.

The plot feels limited, but the filmmakers stretch the narrative beyond the expected.

Gillam brings a level of depth to her character that isn’t often seen in horror movie villains. 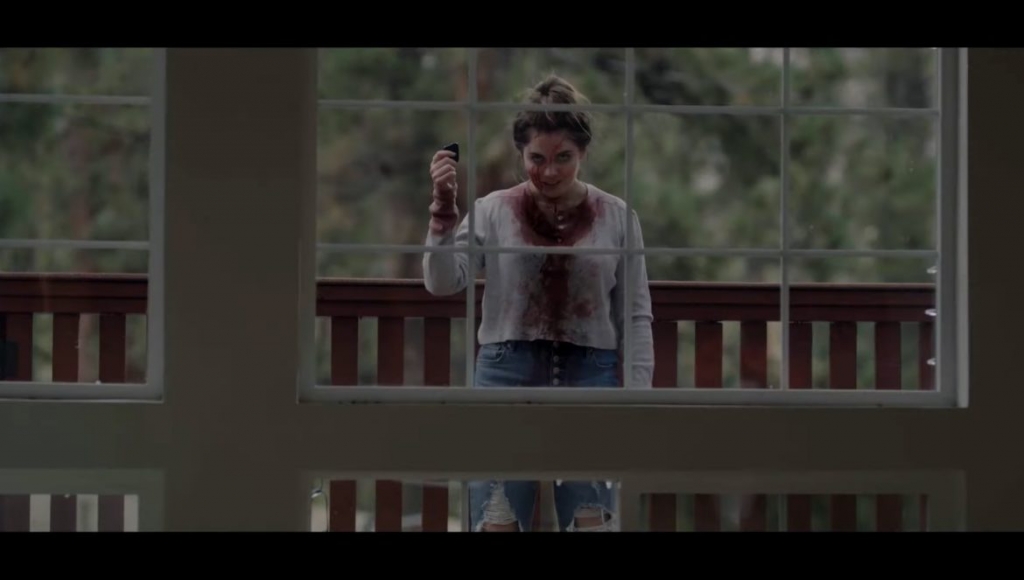 She is both innocent and terrifying, sweet and violent. There is something so satisfying about watching her on-screen transformation. She seems to steal every scene.

Rebecca may steal the show, but Claire (Sarah Canning) and Teddy (Osric Chau) take on the hard task of communicating some of the film’s deeper messages.

Claire’s incessant need for views and followers drives a deep wedge into her relationship with Teddy. Even a marriage proposal becomes fodder for likes and subscriptions. Claire and Teddy are a product of their channel, their experiences are no longer their own.

Their “community” becomes an unseen character in the film.

When they find themselves in real trouble, their followers turn on them.

Superhost is saying something deep and important about the digital community and about what it means to sacrifice experience in favor of content creation. 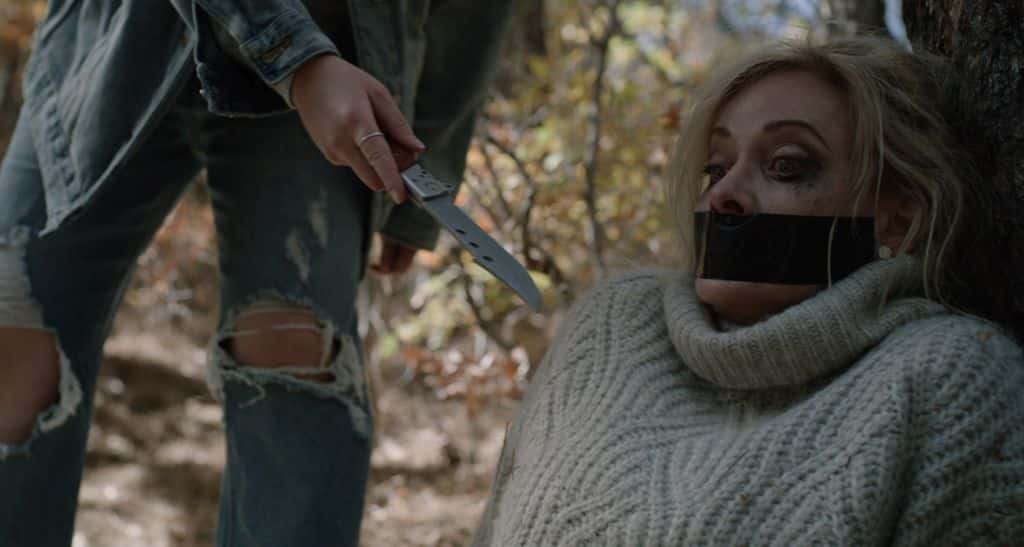 For the limited overall scope of the film, the messages are deep and worth paying attention to.

In another hotel horror, 1408 (2007), Mike Enslin (John Cusack) says, “Hotels are a naturally creepy place. Just think, how many people have slept in that bed before you? How many of them were sick? How many died?” It’s a clever conceit, and Superhost cranks it up even further.

We like to think we are safe in a homestay. They have reviews and background checks and, for the most part, everything is fine. But who’s slept in that bed? Who has cleaned these sheets? Can we ever know if our hosts have planted cameras to watch us while we sleep?

Our interaction with strangers, whether in Ubers or Airbnbs, is an uncomfortable truth of our reality — and Superhost does not shy away from it.

Superhost isn’t flawless. It takes a long time to really get into the action. And when the whole thing begins to turn toward the horrific, the characters make some terrible decisions.

But there are no great offenses and nothing that insults the viewer. Ultimately, it’s smart, compelling, and well worth the watch. You can find it streaming exclusively on Shudder.

Overall Rating (Out of 5 Butterflies): 3
MORBID MINI
With a unique and fun premise, deeper messaging, and a surprise appearance by Barbara Crampton, Superhost is a must-see for horror fans. It’s brutal, funny, and well-done horror.