“The Mutation” is nothing more than mindless fun, and that’s all it needs to be; a wildly entertaining ride for fans of low-budget horror. 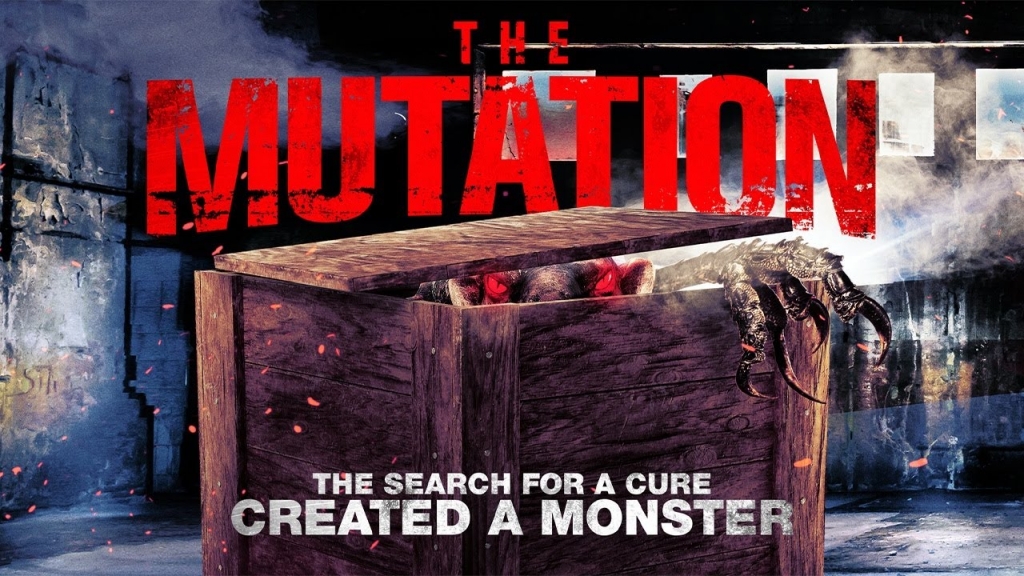 The Mutation is a gory, fast-paced creature feature about a scientist that creates a genetically altered rat. The rat then grows to human size and sets about terrorizing the town after escaping its confines.

The film jumps straight into the action, with a bloodthirsty kill, showing off the monstrous rat creature in all its glory. It doesn’t really let up from there. The quick runtime of the film is used to its full potential, and the film wastes no time moving from one gruesome kill to the next.

We get a small bit of character development after the initial kill, but it never goes too deep. That’s because this is the kind of film far more interested in cannon-fodder than in-depth character analysis.

The Mutation feels like a SyFy TV movie, which is not intended as a criticism. I’m actually a fan of films that require very little thought and make for perfect popcorn fare. And that’s exactly what we get here.

The Mutation is put together with care, but it doesn’t take itself too seriously. There’s no need to read too much into it. It’s surface-level entertainment, and sometimes that’s exactly what you want in a movie.

Reminiscent of the old 50s B-movie creature features, The Mutation has only one goal: to entertain you.

And what rat-tastic entertainment it is!

Anyone who knows me knows my heart belongs to this kind of low-budget indie horror; the kind of film where it’s evident how much the filmmakers truly care about the genre. It may not be ground-breaking, or slick and polished due to budget, but the filmmakers knew exactly the kind of film they were making — and they revel in it.

I sat down to watch The Mutation on a Sunday afternoon, while I was feeling a little under the weather, and it was just the perfect lazy Sunday pick-me-up that I needed.

After looking up the film online, I found out that the magnificent Derek Nelson was behind the mask of the rat creature.

You may know Mr. Nelson from his roles in every UK indie film over the last few years (he’s a very busy man). Discovering this particular bit of inspired casting made me fall even more in love with the film.

You can rent The Mutation on Vudu or Amazon.

MORBID MINI
Fun kills, great pacing, some wonderful creature costuming, and an absolutely killer finale make The Mutation a must-watch for low/no budget indie fans, and it could just be the hidden gem that you are looking for this Halloween season!