Despite the significant talent involved in front of and behind the camera, “The Grudge” (2020) is a disappointing, snore-inducing reboot. 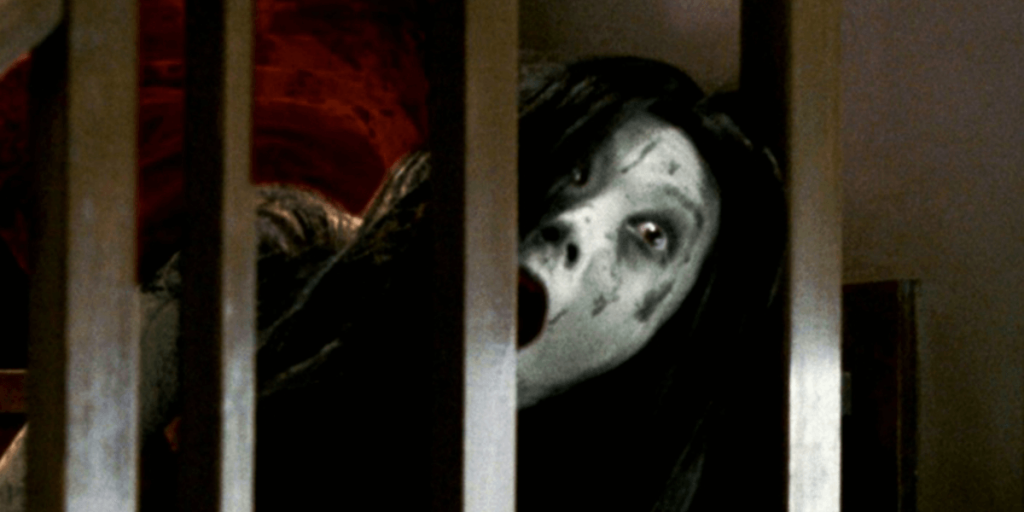 Two years ago, my then-fiancée and I decided to bypass an actual ceremony and elope. It was a special day for us. And though we eventually had our ceremony, that spur of the moment decision became one of the most memorable dates around.

What does this odd intro have to do with Nicolas Pesce’s 2020 reboot/sequel of The Grudge, you ask? Well, having just spent my anniversary, sitting down, watching what can only be labelled as one of the most miserable experiences I’ve had in quite some time, I can only think that January 8th will forever be known as the day I looked at my wife and asked, “Why did I do this to myself?”

Pesce burst onto the scene with 2016’s The Eyes of My Mother, a film that was helmed by what felt like a true auteur. The film felt like a cross between David Lynch and The Texas Chain Saw Masscare. And Pesce’s 2018 follow-up, Piercing showed that the talented director could do a colorful contrast to the black and white, dreary debut he brought to us. 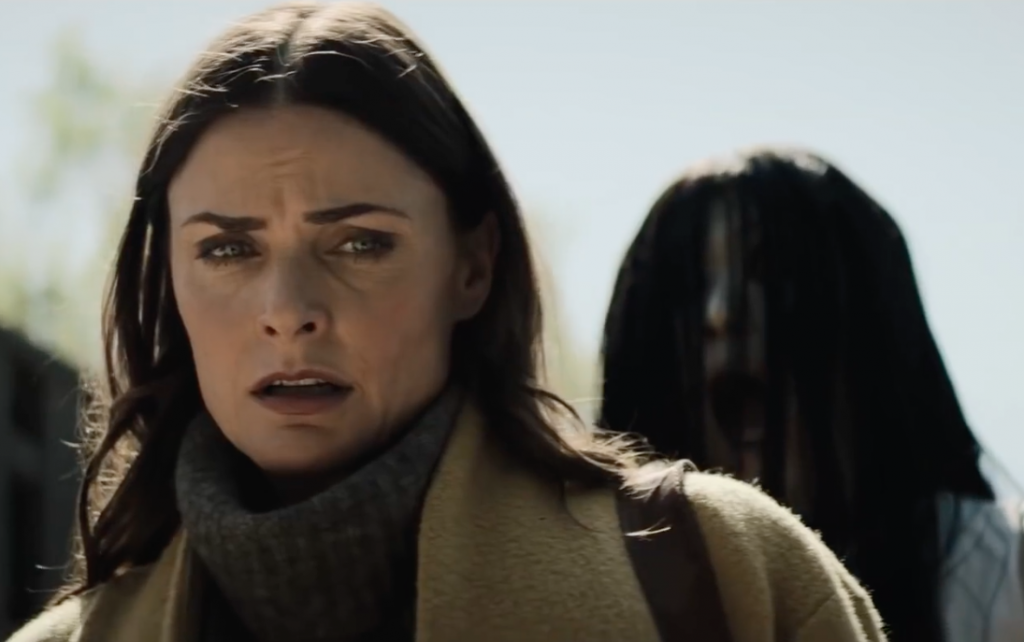 Between those first two films, Pesce showed that he had such a talent for creating films that got under your skin and lived there.

This put him alongside up and coming but already legendary filmmakers like Ari Aster and Robert Eggers. Auteur-driven horror can be so profound to experience. And after The Eyes of My Mother and Piercing, the big question was, “What would Nicolas do next?!”

When it was announced that he was helming a reboot/sequel to The Grudge, quite a few people were left scratching their heads, but if anyone could turn a series that had grown quite stale into something personal, something lasting and something fresh, Pesce would be the guy to do it.

Any skepticism was put to rest when the director gave us a cast that was filled with actors who were at the top of their game, with Mandy’s Andrea Riseborough, Demián Bichir, John Cho, Betty Gilpin, genre legend Lin Shaye and Jacki Weaver, some of the most impressive actors working today.

How could it go wrong? Well, sadly, it did.

Telling the very non-linear story (an approach very familiar to the series), 2020’s The Grudge takes the auteur-driven approach Pesce utilized in his first two films and completely throws it out the window, giving its viewer a story that never quite lands with its audience and relies so heavily on jump scares that my daughter looked over at me at one point and said, “Dad, I’ve already lost count of how many times something has jumped out for no reason whatsoever.” She’s nine.

Following Riseborough’s character, a recently widowed single mother trying to put her life back together after the death of her husband, The Grudge feels more like a series of short films, haphazardly thrown together and labeled as a cohesive film. Partnered with Bichir’s weathered detective, who had previously had a partner that went crazy after entering a house in which those who enter are cursed, Riseborough spends the running time seeming like she’s about to fall asleep.

And if there’s a theme to The Grudge, it’s just that.

The film is filled to the brim with GREAT actors phoning in performances from a script that just doesn’t work. We’re given the horror equivalent to Pulp Fiction, with stories involving Cho, Weaver and Shaye coming and going. But instead of feeling like the horror Pulp Fiction, it’s closer to a horror version of Two Days in the Valley in terms of quality.

It’s difficult to write this review, because as I previously stated, Pesce is truly a great filmmaker. But one can’t help but to think the overabundance of jump scares must have been forced onto the filmmaker, because the restraint that he so eloquently showed in The Eyes of My Mother has been traded in for what could only be considered a bigger budget, straight-to-video remake that happened to hit theaters.

The scares are predictable, the tone is unsteady, and the film itself just drags and drags — until a finale that you can see coming a mile away. Here’s hoping that Pesce isn’t put into any silly director’s jail because of The Grudge, because he has chops. And The Grudge is filled with great actors.

But if there’s one thing this experience has taught me, it’s that even great actors can’t save a REALLY bad movie.