A twisty thriller with an ending you won’t see coming, “What Lies Ahead” is a trip worth taking if you’re willing to strap in and enjoy the ride. 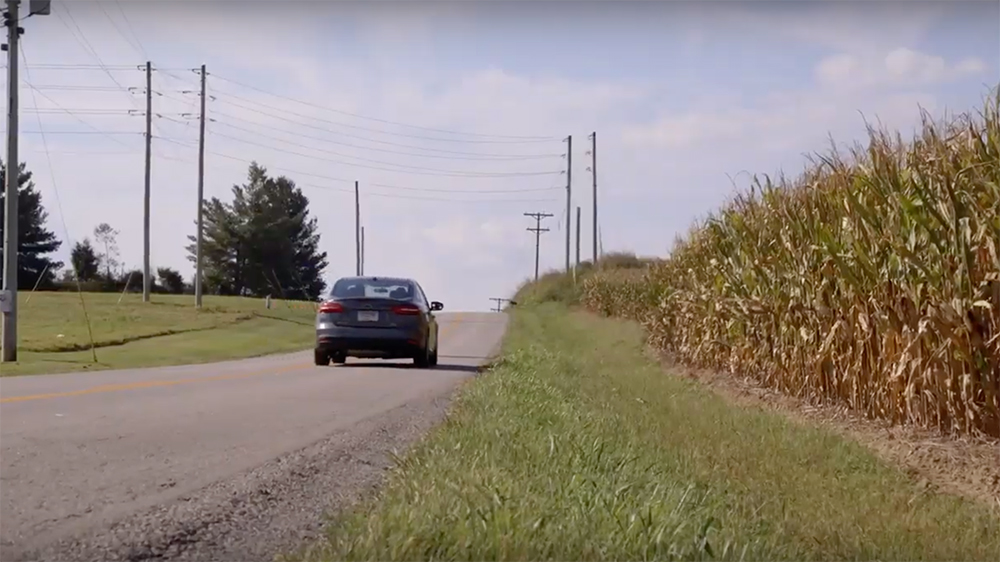 When two young women are thrown together on an unexpected road trip, an aggressive peril emerges between them that grows stronger with each passing mile.

Filmed through the backwoods of Kentucky, Mr. Gardner focuses on the tale of an ever growing, menacing and tension-filled road trip between two young women, Raven and Jessica. Raven, played by Rumer Willis, is a tough, no nonsense bad ass who clearly seems to have something up her sleeve. Jessica (played by Emma Dumont, best known for her role in the television series “Aquarius”), is her polar opposite — sweet, innocent and naive. 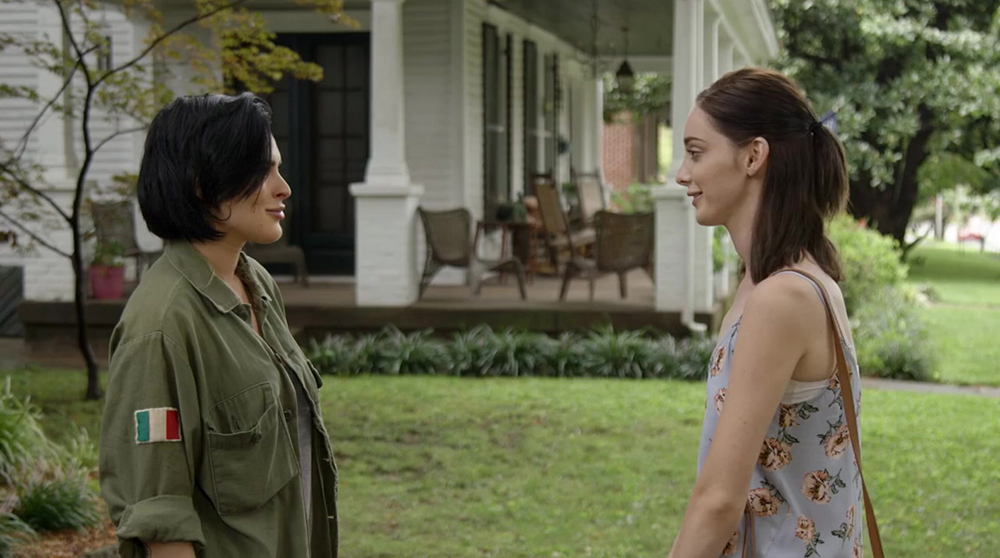 After the sudden passing of their mother, Raven’s brother Kyle (Kelly Blatz, known for his role in the 2008 release of Prom Night) suggests she move in with him to help her cope with the loss and get her life back on track. A medical professional, Kyle is called into work at the last minute. So he sends his new girlfriend Jessica in his place. He’s asked her to make the long drive from Georgia to New York with his sister, who she is meeting for the first time.

As the girls venture cross country and attempt to get to know each other, certain tensions begin to arise.

With miles of road ahead of them, these two strangers have only each other to keep them company. In fact, through the bulk of the two movie, Raven and Jessica are the only two characters in the film. 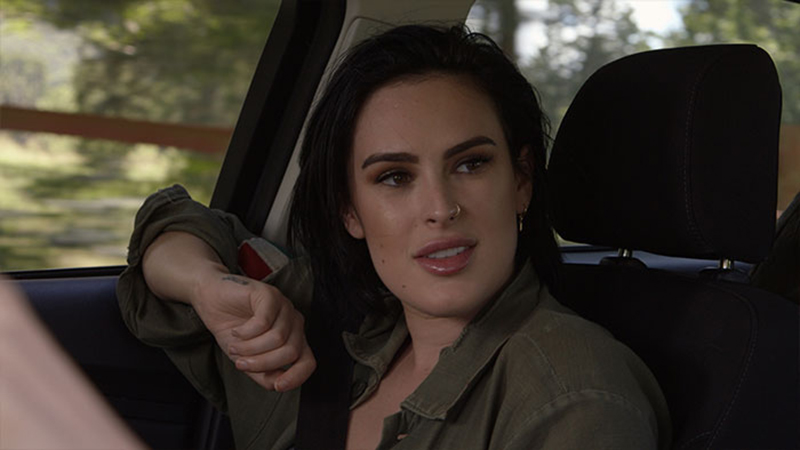 We only hear Kyle via voice messages to Raven in the beginning of the film (setting up how close the two siblings are). There are a few other peripheral characters in the film — like Raven’s roommate who is briefly shown, a couple of seedy men in a dive bar, and a hitchhiker on the way to a wedding. But this film is all about these two women and the strength of these two characters as their relationship develops.

While we get to see the two bond at various points in the film, there are moments which shake Jessica and make her question if Raven is someone she can truly trust.

Jessica also finds herself disconnected from her life. Far from home, she loses her cell phone at the very start of the trip. She must rely entirely on Raven, who seems reluctant to let her use her phone and frustrated when Jessica repeatedly asks to call Kyle. Thus, Jessica is forced to put her faith in Raven, a woman she doesn’t know and has nothing in common with except their ties to Kyle.

As the road stretches on and Raven’s behavior goes from simply odd to somewhat disturbing, more and more questions are raised.

Has the strain of losing her mother forced Raven to mentally break? Is she simply an overprotective sister who wants the best for the brother she loves so much, the only family she has left. Or is something more sinister at play? What exactly is it that lies ahead for Jessica on this fateful road trip from hell?

What Lies Ahead is a smart and intriguing thriller. It offers an intricate tale with a great twist if you have the patience for a slow build. But if you do, it is definitely worth the wait!

Note: We’re not including the trailer on this one because it reveals too much. Trust us and don’t watch it. Just go into this as blind as possible, and it will make the film much more of a fun ride for you.