What “Evil at the Door” lacks in story depth, it attempts to make up for in tension, tone, and at least a modicum of originality. 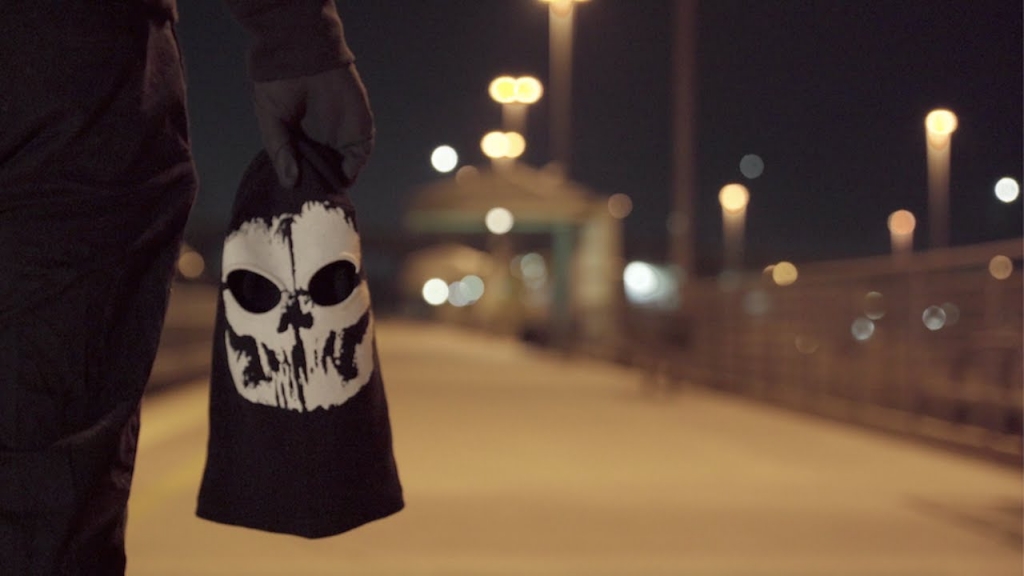 It’s just another evening in the lives of a well-to-do couple in their upscale neighborhood home. There’s a bit of tension with wifey’s recovering addict sister outstaying her welcome and hubby not being too keen on the situation, but nothing a few drinks, evening billiards, and a nice hot bubble bath can’t alleviate.

Oops. There’s a bunch of masked killers on the back lawn.

(Makes me want to break out my old The Crow soundtrack album and crank up the TKK. But I digress.)

It is an actual cult consisting of apparently average joes who have dedicated themselves to completing seemingly random home invasions assigned to them by a mysterious leader, played by veteran actor Bruce Davison (yes, the original Willard). The more of these they do, the higher they rise through the cult.

This is really the only aspect of the plot that sets it apart in any way from any number of other by-the-numbers home invasion movies. 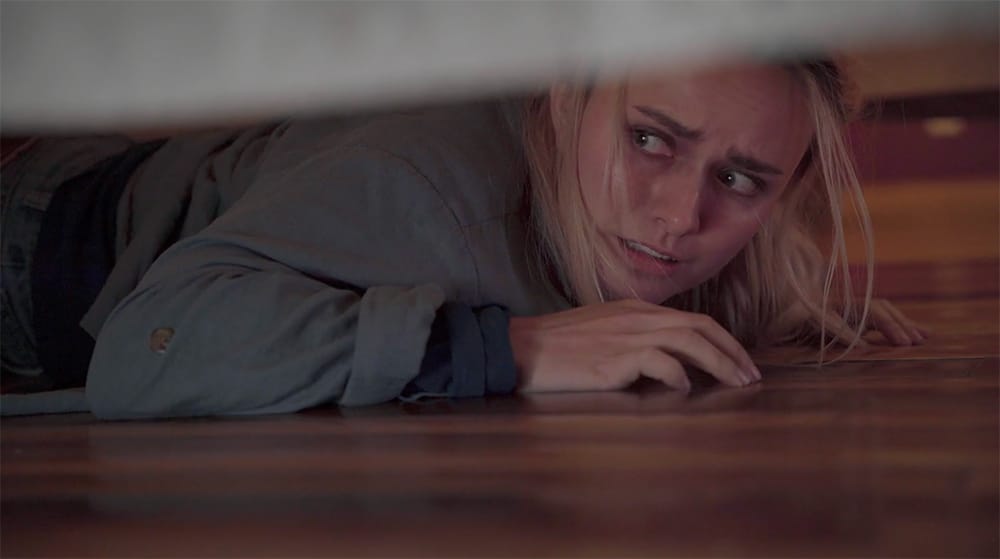 But there is enough effort put into it to make it interesting and entertaining, especially once things start to go not exactly according to plan thanks to some of the cultists being more average than others.

But therein lies the biggest problem with Evil at the Door: The villains just aren’t frightening.

The movie spends a lot of time setting up the cult premise but doesn’t deliver the scares beyond some very drawn-out tension-building sequences that ultimately just fall flat, even after the proverbial shit hits the fan.

The payoff is unsatisfying, and you feel like…well, shit, THAT’s how this is gonna go? It’s abrupt and unearned.

But apart from a couple of over-the-top performances, the acting is decent, and the sound and cinematography are above par. So, it’s an easy watch if you’re looking for a dark distraction on a lazy day at home.

There is a particular villain, played by the intimidating Robert Mukes (Bone Tomahawk), who you will not want to miss in this. 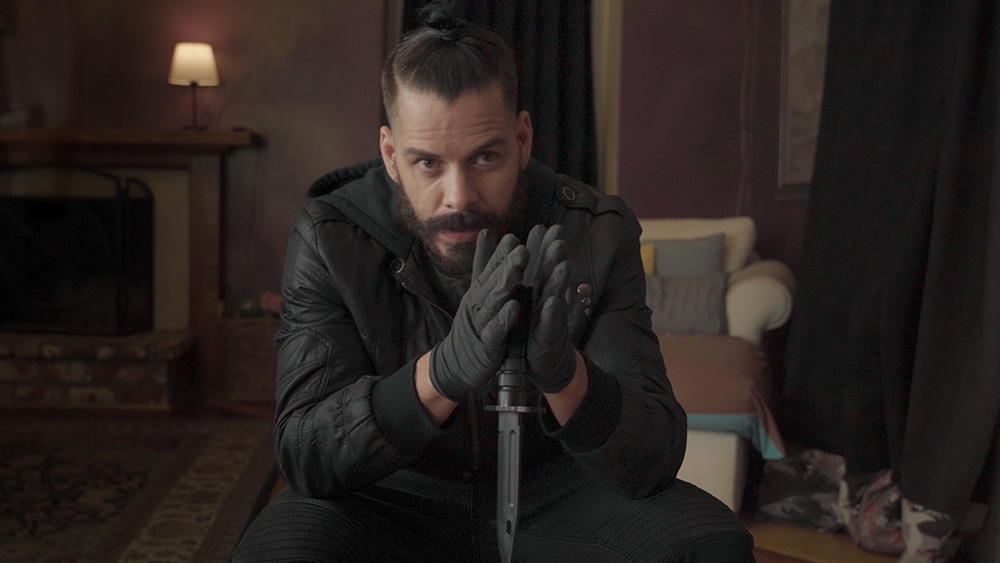 He actually almost makes up for all the other, mediocre villains combined. Not enough to rescue the film from being a bit of a stinker, but more than enough to make an impression.

There is also a pretty satisfying murder of a character who is enough of a jerk for you to get a bit of a twisted thrill from seeing him get it.

I mean, did he deserve to be murdered? Probably not. But if you had to pick somebody out of a lineup to bite it first…I’m just sayin’. But yes, murder is wrong. Mostly.

Though it falls short of expectations, if you like The Purge franchise or movies like The Strangers, then you may find enough to appreciate in the home invasion horror of Evil at the Door. You can find it streaming now for free on Tubi.