As part of our recap of the entire Riverdale series, we breakdown episodes 4 and 5 of the first season, “The Last Picture Show” and “Heart of Darkness”.

Join us for our weekly recap of the entire Riverdale series, starting with the first episode of Season 1. This will be a bi-weekly column (every Tuesday and Thursday), with two episodes reviewed each time, until we get caught up with the latest season. Catch up on everything you might have missed using the links below, or just dive right into to episodes 4 and 5 of the first season of Riverdale.

Season 1
Episode 1: The River’s Edge
Episodes 2 and 3: Touch of Evil and Body Double 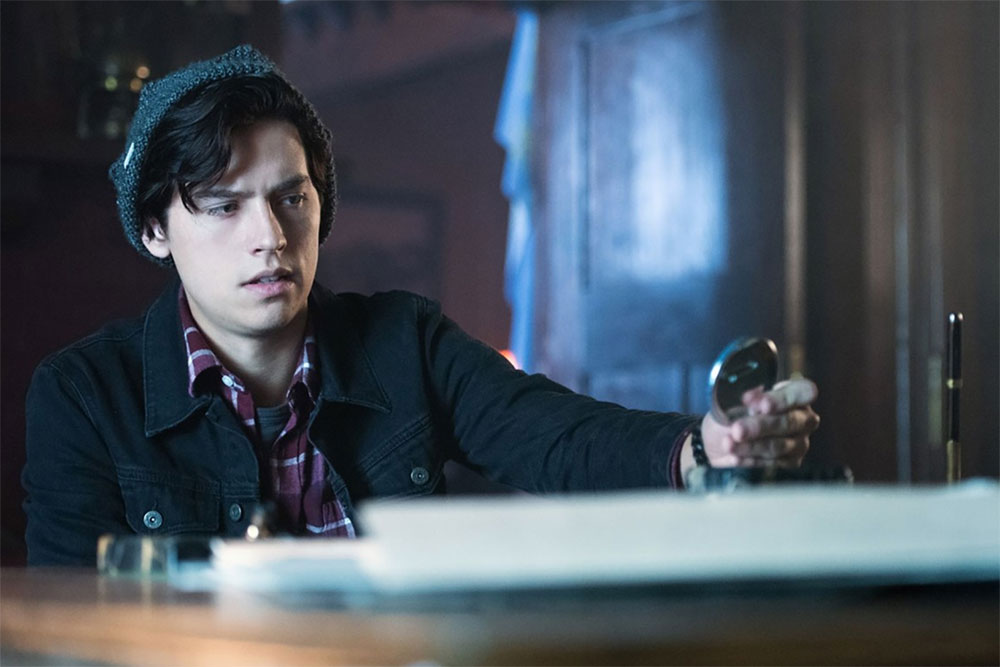 Jughead tries to save the Twilight Drive-in where he works and, apparently, lives since he’s homeless. Betty starts to do some sleuthing over Mrs. Grundy and Archie and through interrogating Archie she finds out the truth — Geraldine Grundy’s dead. The current Grundy — the one dating Archie — is a complete and utter fraud and Jennifer Gibson’s her true name.

She’s pushed out of town when confronted by Alice Cooper, Betty, and Fred Andrews. Hermione Lodge has dealings with the Southside Serpents, involving her husband Hiram Lodge, and Kevin finds someone at the Drive-in in the form of Joaquin, a Serpent himself. 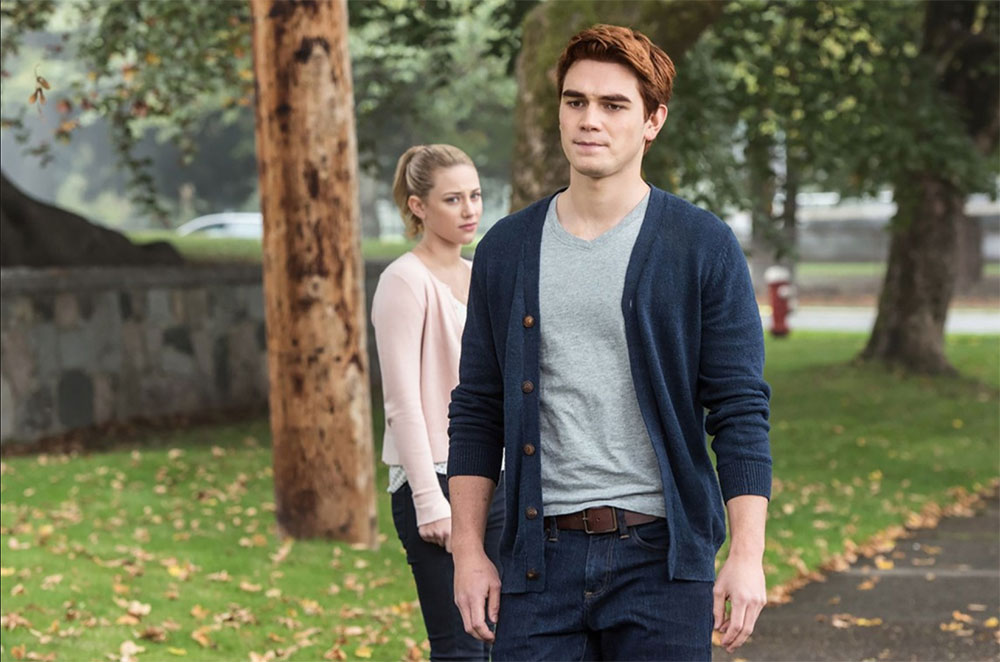 — Fun fact that I learned: in the original spec-script for Riverdale, Jughead was supposed to be deaf. I think that would have been a really interesting version of the character to go with — seeing how he deals with the world around him — and it would have given some good representation for disabled people to this show! But we got what we have.

— Betty, local Nancy Drew, figured out about Grundy and Archie — or at least she has speculations with some founding. At least Betty’s actually looking out for Archie’s best interests and trying to get Archie safe — although maybe the parking lot of Pops wasn’t the best idea for this confrontation because now Veronica knows. It’s also good to see a nod to Betty’s abilities with cars from the comics. Even if it’s not exactly legal. The dumbest thing she did was what happened in the music room.

— Archie’s in an abusive relationship with Grundy, or should I say Jennifer Gibson. The sooner we can get Grundy out of the town the better. The scenes in the music room made me physically ill. 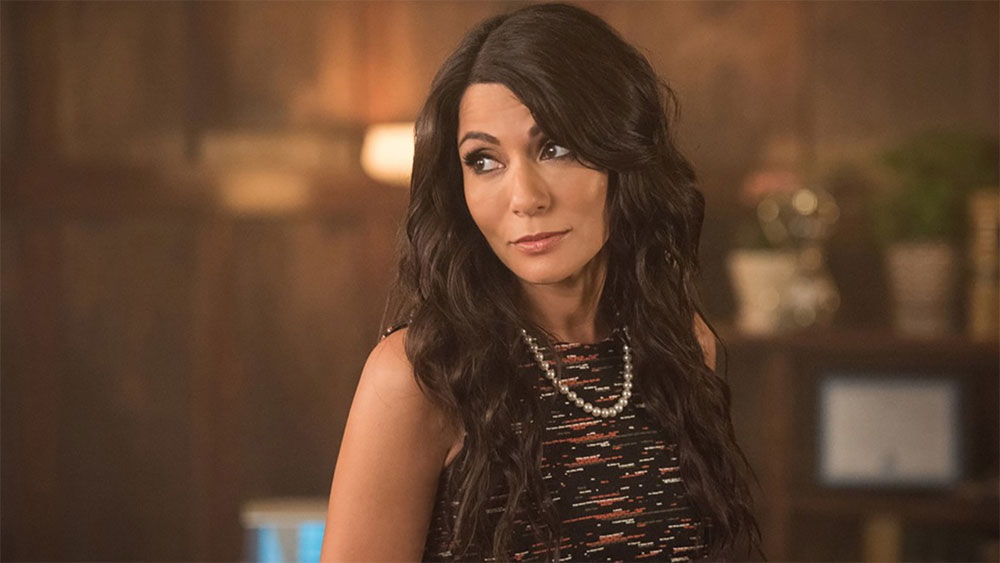 — Is Fred going to romance Archie’s teacher, because please no.

— Kevin’s my favorite character in this episode. Cheryl’s still my favorite character in the season, especially with the classy move of spiking her and her friends’ drinks in the middle of Pops’ Diner. Nothing says classy like drinking in public where people can easily see you. It was fun to see her join Veronica and Kevin in the car — even if it was only to say something creepy about Jason. 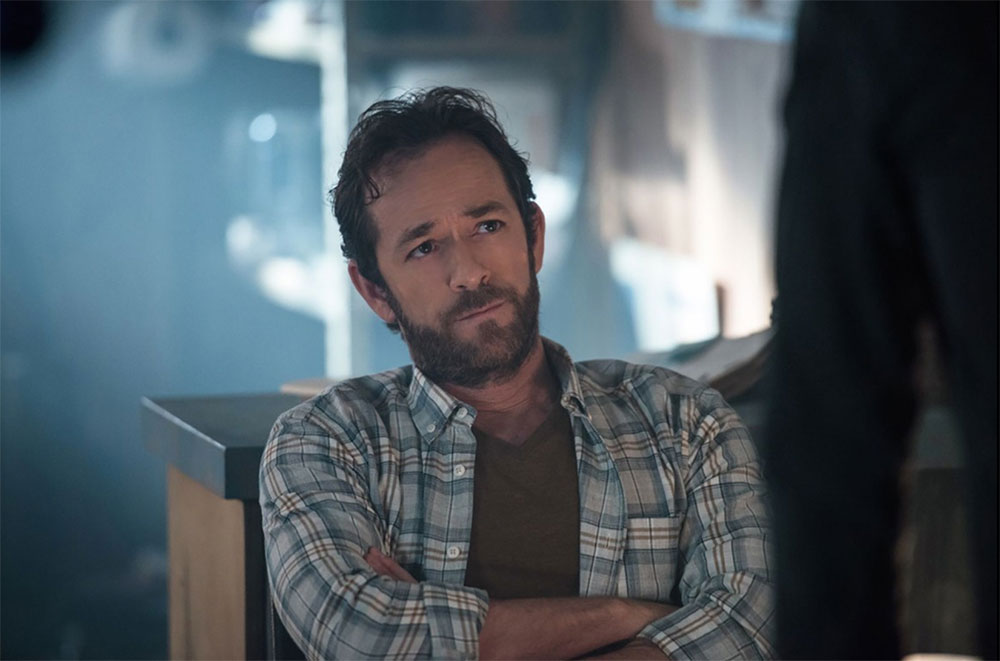 — Why do they keep having these conversations in Pops when there are people clearly around them? That’s how everyone in town finds out!

— Alice has some questionable forces behind her confronting Grundy and Archie, but it was the right decision. Calling them out was the best possible thing to do, and I wish she’d gone through with the telling the police. I still wish she’d be a better mother though.

— Betty’s made a lot of mistakes, and she’ll need to do a lot to redeem herself.

— Alice’s look in my eyes for now has been bumped up ever so slightly by her confronting Ms. Grundy. Hermione dropped for lying frequently to her daughter and putting her daughter in potential jeopardy with the Serpents. Mayor McCoy and Hal Cooper still haven’t gotten any real parent related content for me to  rank her on. The Blossoms didn’t appear, and FP Jones has just been introduced, but he’s not in my good graces. Still, no ranking place for him yet.

“Another night, another hag.” – Kevin 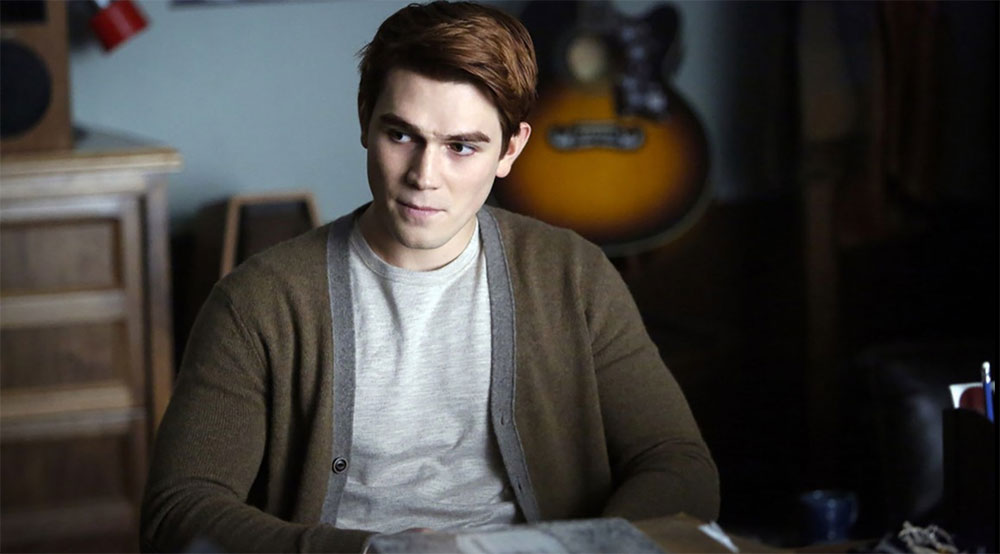 Jason’s funeral is fast approaching, and the town is in deep preparation mode, while the Kellers reform their destroyed investigation board with help from the Blue and Gold. Archie’s trying to train for football while balancing his music career — attempting to get a mentor while also practicing to take on Jason Blossom’s old position.

He fails at getting a mentor and refuses team captain because the team needs someone whose only love is football. The Blossoms ban Cheryl from speaking at her brother’s eulogy. But Veronica, attempting to extend an olive branch, helps her write something and speak anyway, which leads to her getting punished by her mother and pulled from the River Vixens. It’s revealed that Jason Blossom and Polly Cooper were to marry ,and that’s partially why Polly was put into a group home, leading Betty to put her own family on the suspect list in Jason’s death. 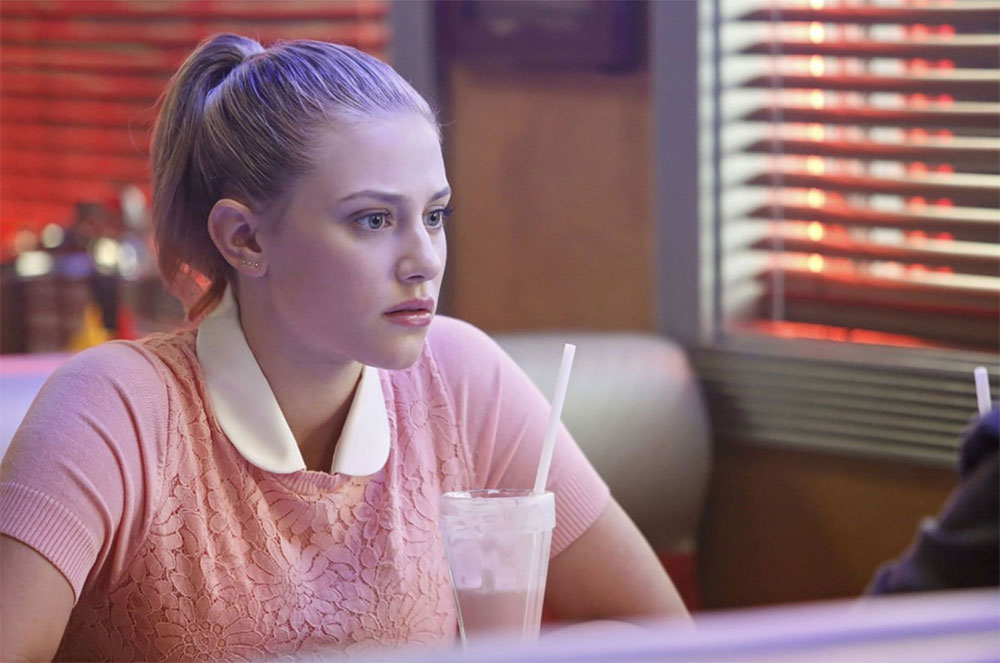 — Wow, I haven’t seen Penelope Blossom on screen for more than an episode, and I already despise her. Congrats, Alice, you’re now permanently off the bottom of the Riverdale Parents Ranking. Clifford and Penelope now take your place.

— Can I just say, I’m only a few episodes in but I love the score. Those who read my music reviews already know how much I love synth-packed soundtracks, and this is no different. Getting to hear ‘Real Love Baby’ by Father John Misty in the background of Trev Brown and Betty’s date made me really happy too, as did the Nick Cave song in the funeral scene.

— Honestly, the concept of Fred and Hermione going out together makes me feel less queasy than her staying with her husband. I also really like the little hints of romantic tension between Valerie and Archie. Maybe he shouldn’t be moving on so soon after what happened with Grundy, but everyone copes differently. 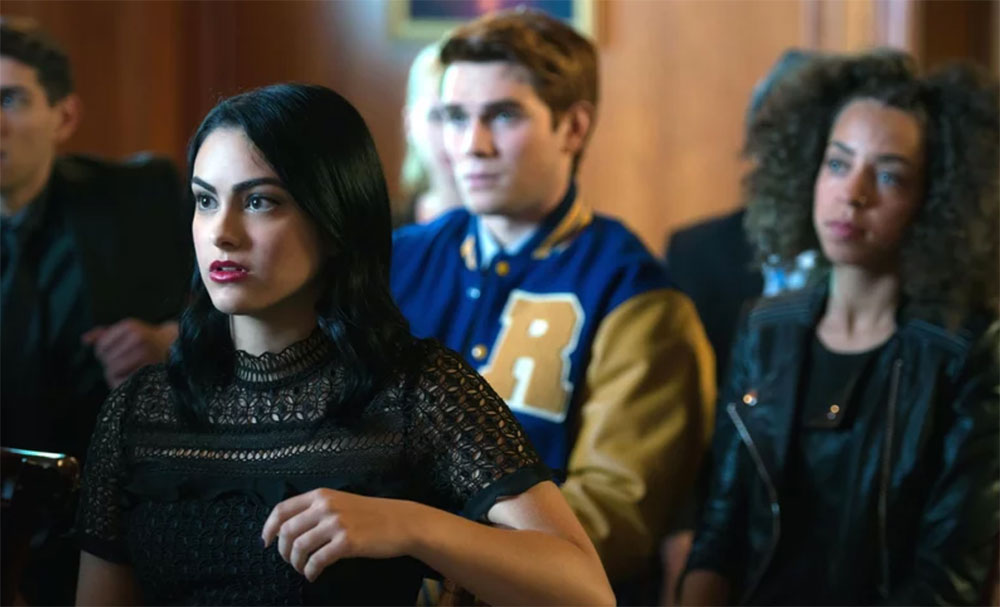 — Alice is now slightly above Hal in the parent ranking, but I highly doubt that’ll last.

— Oh great, another love triangle. Like that isn’t already repetitive as hell. I thought this show was gonna try and move away from love triangles.