We continue our recap of the entire Riverdale series with episodes 5 and 6 of the third season, “The Great Escape” and “Manhunter”.

Season 3 Recaps:
Episodes 1 and 2: Labor Day and Fortune and Men’s Eyes
Episodes 3 and 4: As Above, So Below and The Midnight Club 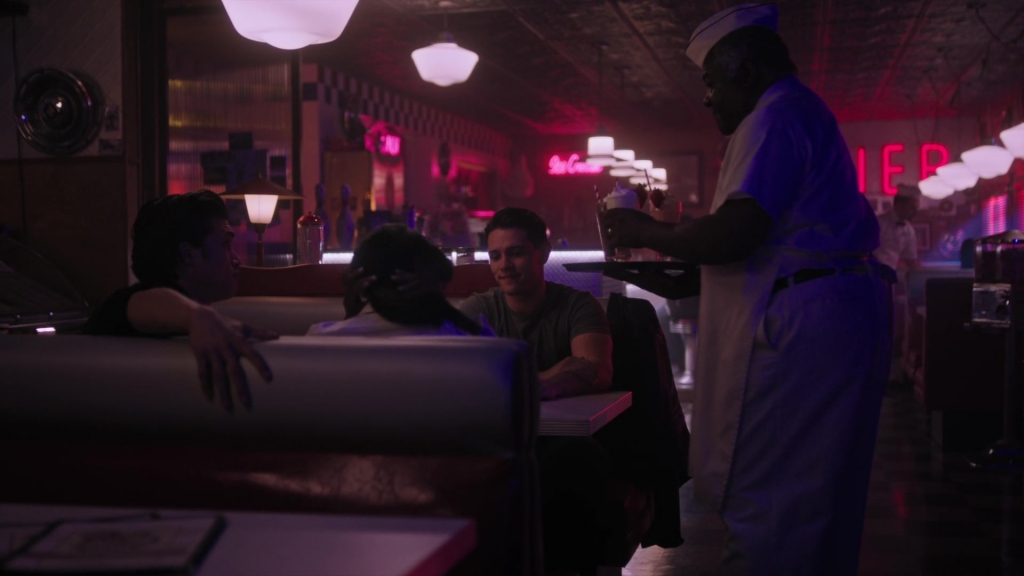 Joaquin and Archie attempt to escape juvie, failing when Archie doubles back after getting over the fence to help Joaquin. He’s captured by Warden Norton, who brands him for leading the attempted escape and then makes him a huge meal before his ‘final fight’ (revealing in the process that Hiram paid Cassidy’s friends off to say Archie killed him and that he subscribes to a ‘higher power’). After being ‘judas kissed’ by Joaquin (who was promised to ascend by the Warden, a devotee of the Gargoyle King), Archie’s stabbed. Still, he fights a newly alive Mad Dog who gives him a running start.

Jughead, it turns out, has been playing Gryphons and Gargoyles with the other Serpents since at least the Hot Dog rescue mission. Betty tells him what she’s learned from her mother to try and convince him to stop, but Jughead insists that he’s playing for research so he can understand the Gargoyle King’s psychology. He cements his place as Game Master by having Cheryl shoot a can off his head William Tell style, even as Sweet Pea objects (he didn’t try the can thing). Despite his father giving him warnings too, he keeps playing and intertwines the adventure with Archie’s breakout. 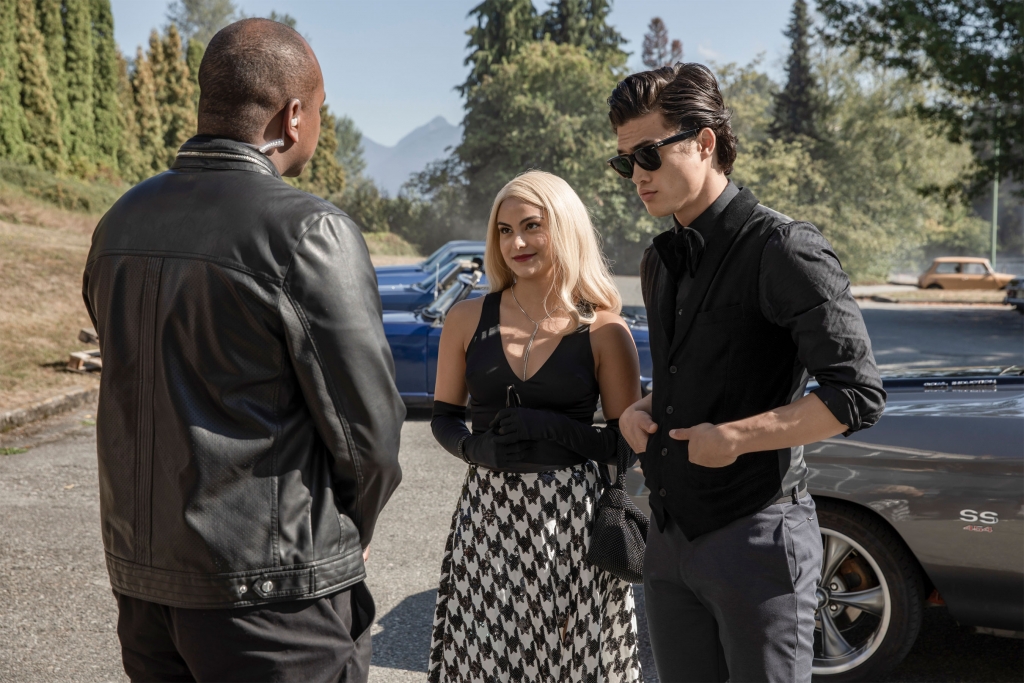 Veronica gets help from Josie, Reggie, and Kevin to get Archie out, along with Elio – the son of some mobsters – who takes her to a fight of Archie’s so she can see him again (they have sex in the locker room). Along with Betty and Elio, they all work to get Archie out through distraction, smoke bombs, and various levels of destruction. The group swears secrecy on Archie’s whereabouts and separates with Betty taking the first watch over him after some talk about Norton’s place in the game.

Josie, Reggie, and Kevin learn about the Midnight Club. The latter and former talk to their parents about it and Sierra and Tom confirm that everything about them as people and a couple is true, while insisting that they didn’t play. They then reveal their engagement.

Norton kills himself as Jughead bows to the Gargoyle King in the forest. 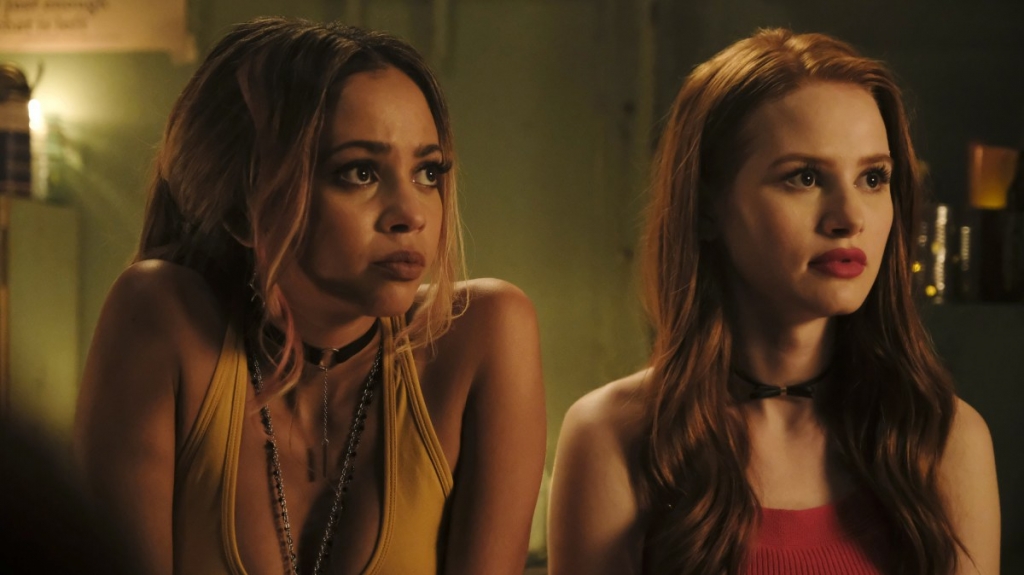 — I apologize that the synopsis isn’t in exact order, but I had to fit in so much.

— Why does it feel like a good 75 percent of Archie and Veronica’s relationship is just sex?

— I’m so glad we get more of Josie and Kevin this episode. I don’t care about Reggie as much but still! It’s refreshing to get more content than just the Core Four.<