As part of our recap of the entire Riverdale series, we breakdown episodes 2 and 3 of the first season, “Touch of Evil” and “Body Doubles”.

Join us for our weekly recap of the entire Riverdale series, starting with the first episode of Season 1. This will be a bi-weekly column (every Tuesday and Thursday), with two episodes reviewed each time, until we get caught up with the latest season. Catch up on everything you might have missed using the links below, or just dive right into to episodes 2 and 3 of the first season of Riverdale. 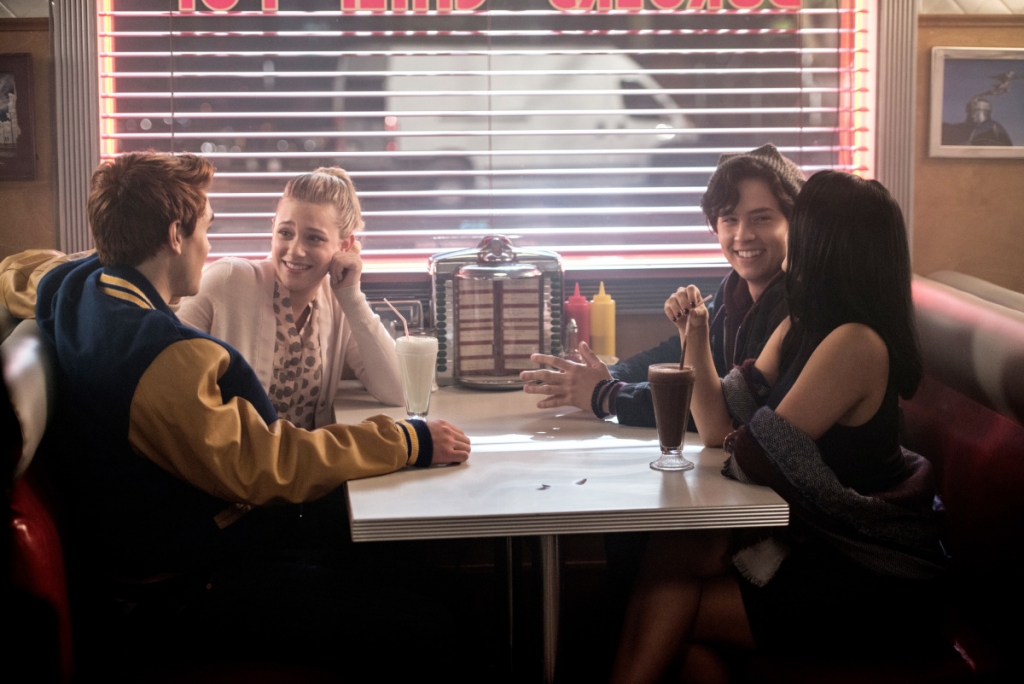 Archie continues to agonize over having been near Sweetwater with Grundy when Jason Blossom was killed, and he’s trying to decide whether or not to come forward with or without Grundy. Betty is coping with Archie’s rejection and him kissing Veronica, and she struggles to decide if she wants to remain their friend, eventually reconciling with them both.

It’s been confirmed that Jason was shot instead of the drowning everyone thought it was, with some suspicions pointing towards Cheryl and Jughead. For their parts, Cheryl interrogates Betty about her lost sister Polly, while Jughead interrogates Archie over seeing him with Grundy in the music room. Archie decides to tell Sheriff Keller and Principal Weatherbee, then makes amends with Jughead. The episode ends with Cheryl being taken into custody. 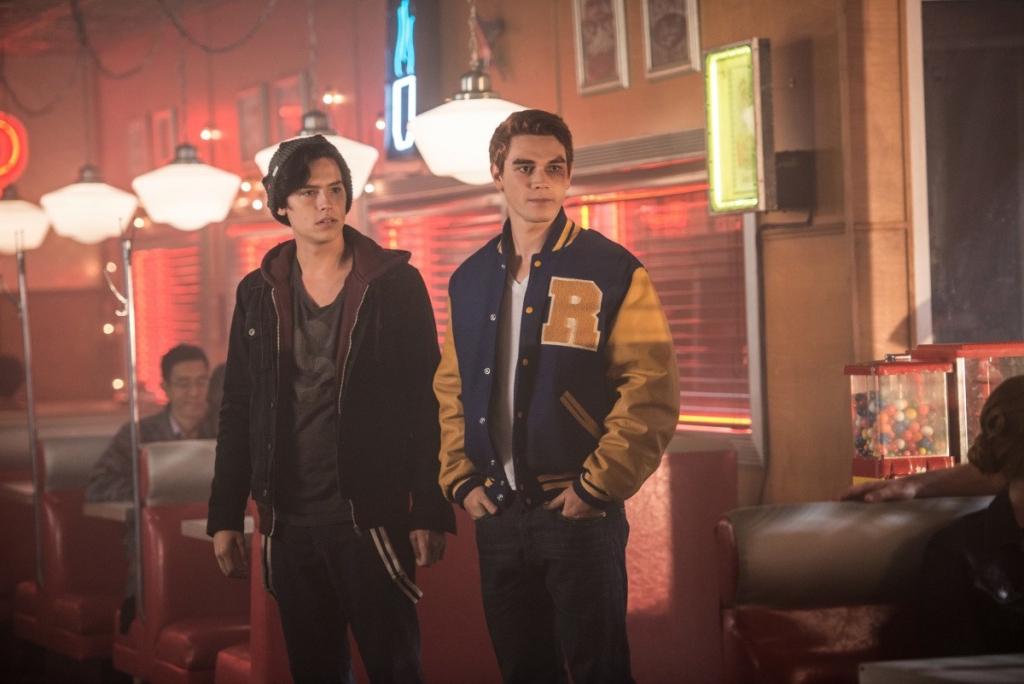 — Veronica’s gestures of friendship to Betty post-kissing Archie were very sweet. Honestly, I prefer the concept of her and Betty as a couple to her and Archie. Ditch him and let him deal with his own issues. Her and Betty making the vow was adorable.

— Kevin calling Veronica ‘Madame Satan’ is such a good line in retrospect after Chilling Adventures of Sabrina came out. Would y’all want me to do this sort of thing for that show too? Let us know, however you want to contact us!

— Cheryl’s anger is palpable, as is Jughead’s, and I love it. Under the circumstances of the pep rally, Cheryl having a panic attack over seeing a vision of her brother in Archie is completely understandable. Her mourning is visceral and heartbreaking. She remains my favorite character. 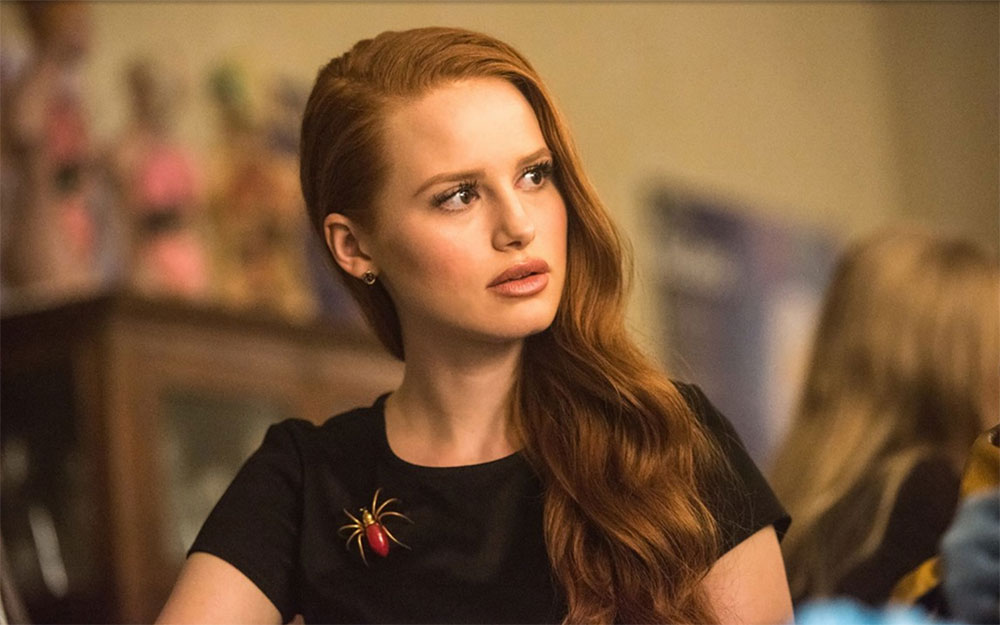 — Alice Cooper paying off the coroner is extremely sketchy. She’s still not a good mother, which doesn’t help that, but she’s still amazing.

— Archie’s voice sounds like a knock-off Sun Kil Moon, but seeing the flashbacks of Betty’s heartbreak did tug a little on my heartstrings. Good for her for standing up for herself!

— Every time I see Miss Grundy, another inch of my skin crawls. Especially when she’s manipulating him to not tell Weatherbee about how he heard the gunshot that led to Jason dying.

— ‘Romeo and Juliet are the exception, not the rule.’ They both died, Veronica.

— Honestly, Veronica and Archie should have just given Betty time to deal with what happened before approaching her. Grand gestures were totally not the way to go here. 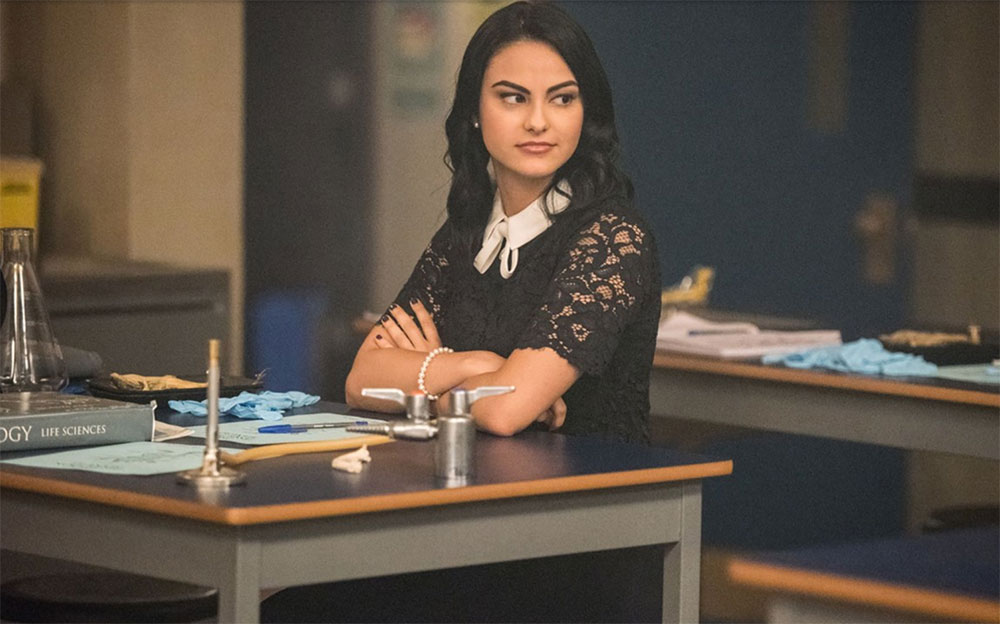 — The Cheryl and Betty scene up in Betty’s room has a lot of the same elements as the scenes we’ve seen of Cheryl and Jason — until Cheryl starts using the whole thing to try and get information about Polly, only to turn on her. Not a good move, but neither was the whole ‘get out of my house before I kill you’ thing. Although that could just be the undercurrent of something else that’ll show up in a later episode.

— Jughead is legitimately trying to help Archie, trying to get him out of the toxic relationship he has with Miss Grundy — which is still statutory rape because Archie’s supposed to be fifteen or sixteen — although it does seem in certain lines like he’s almost blaming him.

— Good on Archie too for standing up for himself, then making amends with Jughead. He’s working on making things better for himself and others, and I’m glad for him! 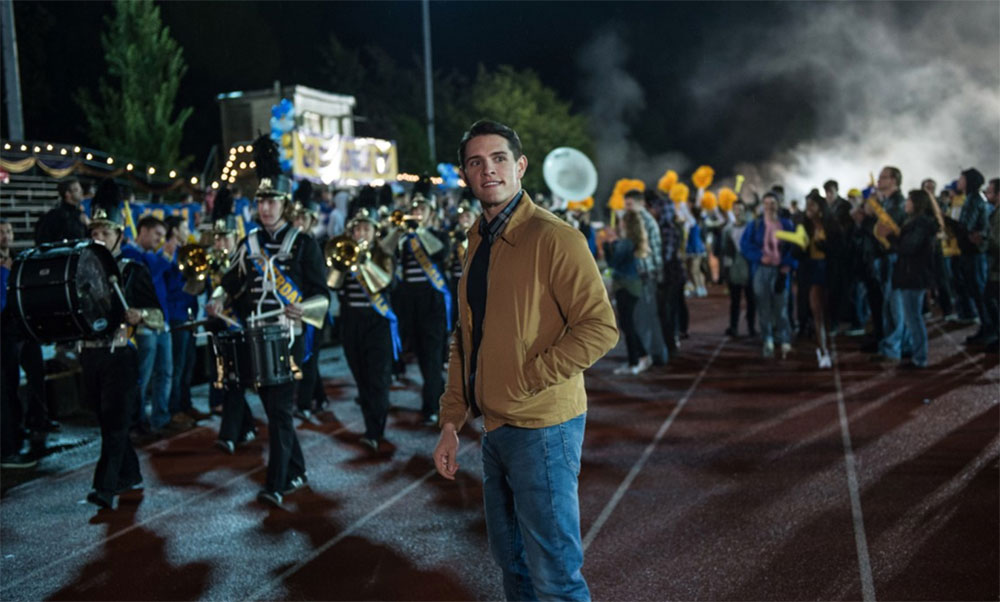 — The reworking of ‘Sugar Sugar’ by the Archies by Josie and the Pussycats, along with the River Vixens and the Riverdale High Marching Band, was very good!

— Seeing the ‘Core Four’ all together in the end was charming, even under Jughead’s narration.

— Riverdale Parents Ranking: Fred, Hermione, Alice. Sheriff Keller, Kevin’s dad, Hal, Betty’s dad, and Mayor McCoy, Josie’s mother, were introduced but we didn’t get enough content of them this episode to reason a place in the ranking.

“You didn’t do stuff to the body did you? Like…after?”

Special recognition given to the phrase ‘pervy blood brother thing’ said by Reggie. 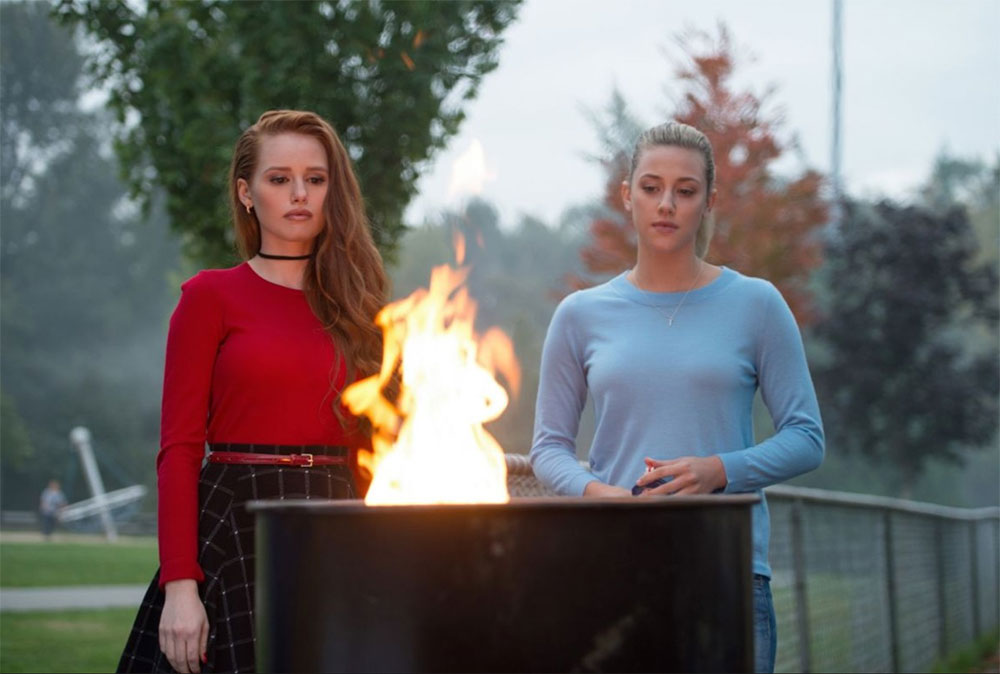 Cheryl is taken into custody, not for killing Jason but for lying about what happened on Independence Day. However, she is released after Archie corroborates her story about the gunshot he heard — without mentioning that Grundy was with him. Jason died a week later after staging his death while he fled into the forests of Greendale.

Veronica goes on a date with Chuck Clayton and proceeds to be put into a book of different girls he’s been around and ranked and slut-shamed with something called the ‘sticky maple’.  She and Betty gather other girls to try and find proof of what happened so punishment can be handled. One of the scouts in the group Dilton Doiley runs reveals that he was the one to shoot off the gun on July 4th while teaching them to shoot targets.

After an incident with Dark!Betty and a hot tub, Chuck Clayton is exposed and justice is found for the slut-shamed girls. Dilton, finally, tells other people that he saw Archie and Grundy by the river on July 4th. 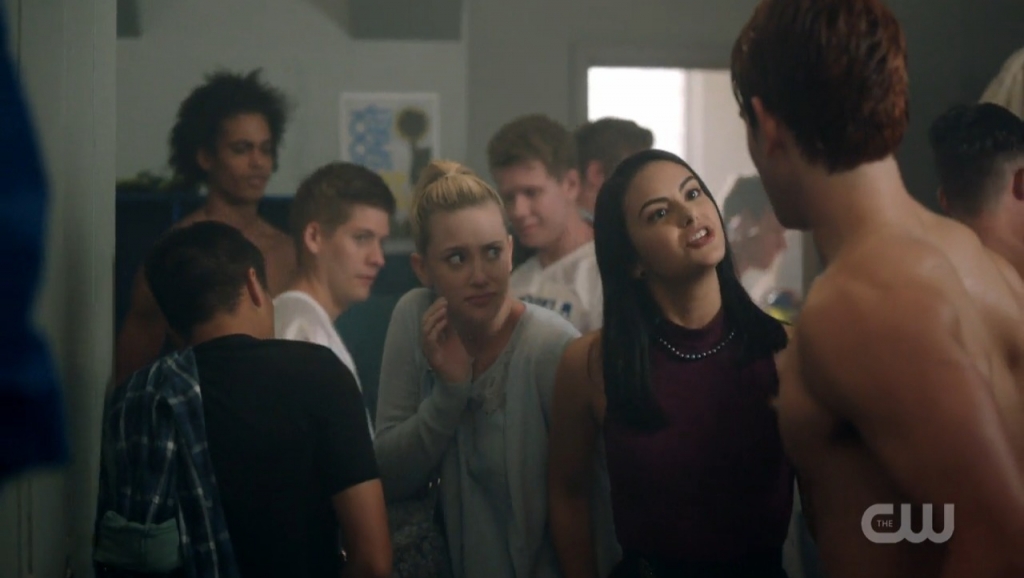 — Alice seems more like a tabloid reporter than a newspaper journalist, but at least the thread of her paying off the coroner is explained. Journalistic bias has some deep roots in Alice, but why does she hate Jason so much, and what does it have to do with Polly? I don’t like Penelope Blossom, but Alice did deserve that punch on some level.

— Betty and Jughead are reviving the school newspaper, the Blue and Gold, and she appears to be giving him complete freedom. It’ll be interesting to see where this goes.

— Fred is clearly trying to be a good parent here. He’s tough but fair. I highly appreciate him; it’s a breath of fresh air.