Now Read This: “We All Scream for Ice Cream”

Posted by:
Tags:  Hellhound horror fiction Lou Yardley Rise of the Carnivores short story We All Scream for Ice Cream

The distinctive new voice in fantasy horror fiction, Lou Yardley, delivers her chilling short horror story “We All Scream for Ice Cream” on May 17th. 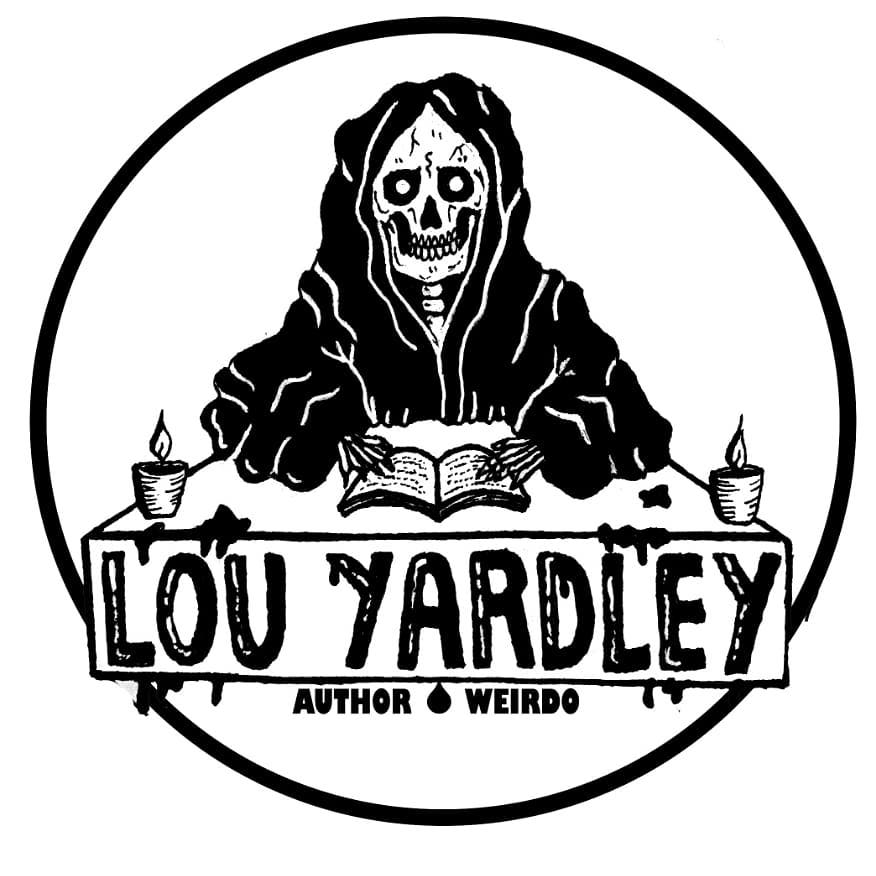 Lou Yardley is a horror-fantasy author who is recognized for her distinctive writing style, combining graphic bloody horror with a sharp humor. She has earned critical acclaim with her short stories and the novel Hellhound.

Her recently released novel Rise of the Carnivores has been described as an over-the-top, B Movie-esque, horrific, gore-fueled dinosaur extravaganza! (Stay tuned for a full review of the book coming soon from Morbidly Beautiful). On the heels of this continued success, Yardley plans to release her next short story on May 17th. And it looks deliver something a bit more chilling.

We All Scream For Ice Cream is a short story to give you brain-freeze! 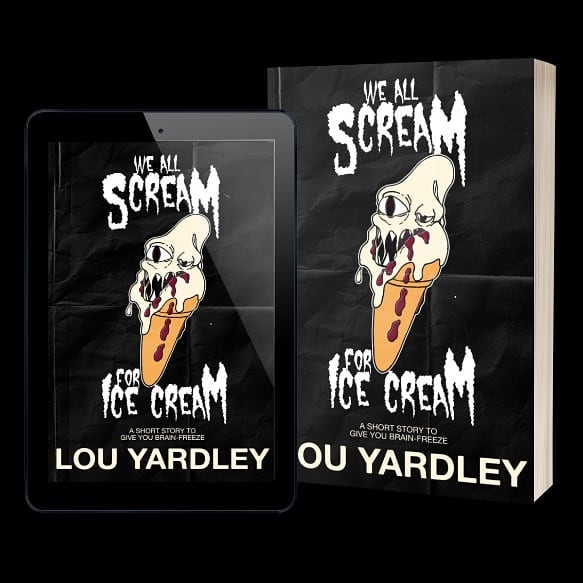 From indie horror author Lou Yardley comes a new deliciously weird story that can be devoured in a single sitting.

Summer’s here and the usually quiet and studious Katelyn is letting her rebellious steak out. At eleven-years-old and with the world’s coolest bike, there’s no stopping her. Especially now that she’s got new friends…

But a day at the park takes a bizarre and horrific turn when an ice cream van shows up. All at once, Katelyn learns about friendship, fitting in and the lengths she will go to survive.

We All Scream for Ice Cream combines monsters, gore and dessert in one tasty little package.

“Another twisted short story from a truly warped mind. Like a video nasty brought to life!” – Luke Hayhurst, Goodreads.com 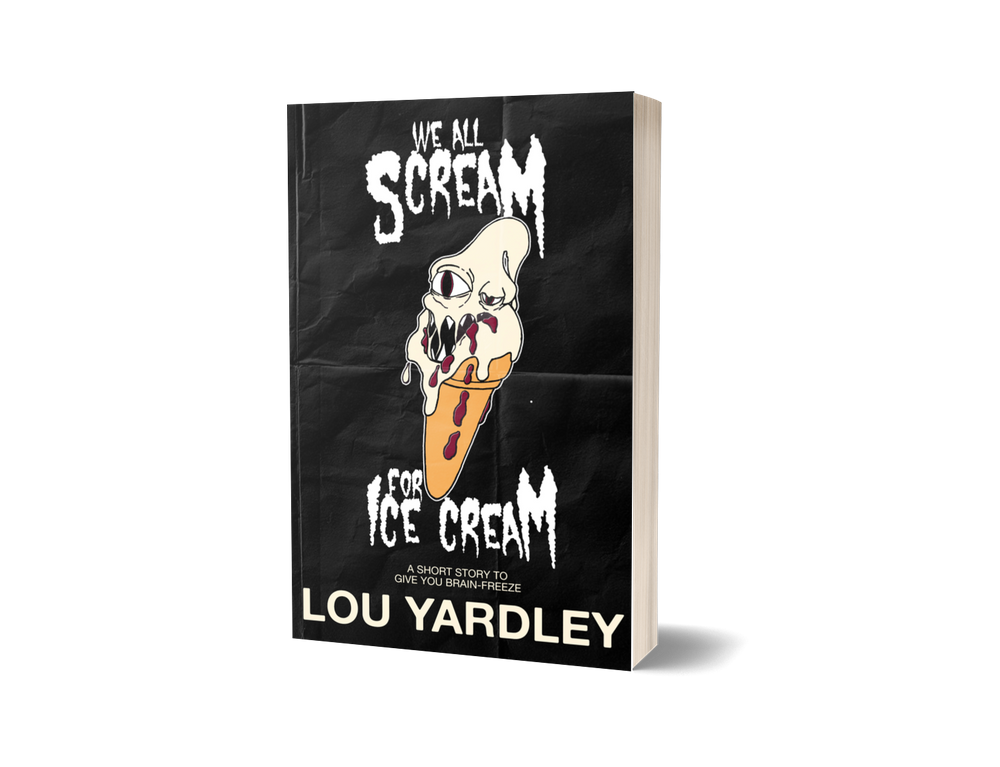 We All Scream for Ice Cream will be available via Lou Yardley’s official store, Amazon, Kobo, Barnes & Noble, and iBooks. Links to purchase can be found here:  https://geni.us/weallscream.