Netflix has acquired the rights to lots of interesting, subversive, and entertaining genre fare, but so few titles have received a physical media release.

Netflix is infuriating in its unevenness when it comes to physical releases of its shows and films. It’s so infuriating that I count myself lucky to even have a copy of The Haunting of Hill House, which I stare at often and feel blessed by its mere presence and existence. It’s time that Netflix gives us physical media and horror lovers the goods when it comes to holding their exclusives hostage on its streaming platform.

This is my crazed call for Netflix to do right by the fans and the filmmakers, and give us all a chance to own the films that have thrilled and chilled their way into our macabre little hearts. Here’s a list of seven horror films that Netflix should put on Blu-ray and DVD.

Mike Flanagan’s subversive home invasion horror was made for a physical release. This movie offers a true masterclass in writing, direction, and character work. To me, Hush is perfect in every way.

Is there a part of my soul that deeply yearns for a commentary track featuring Mike Flanagan, Kate Siegel, and John Gallagher, Jr. discussing hand mutilation, crossbows, and more? Yes, there most definitely is.

Please, Netflix, we need this masterpiece on Blu-ray immediately. No collection is complete without it. 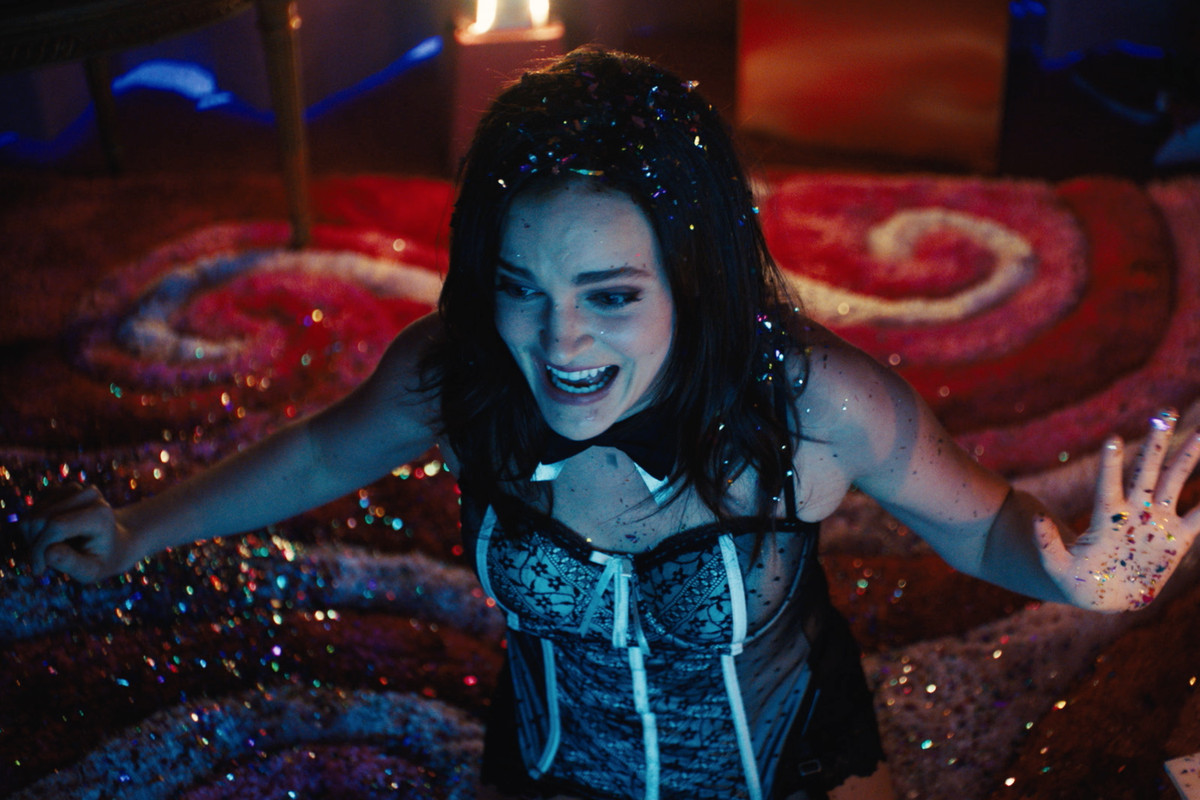 Cam is a neon, Lynchian horror dream, and I need it among my collection. This film deserves a pretty release with visually evocative packaging that mimics the stunning aesthetics of the film. Plus, I’m longing for a commentary track featuring the dream duo of Daniel Goldhaber and Isa Mazzei.

This film is a gem that perfectly explores issues of identity, and it’s destined to become a modern classic. It’s criminal that this piece of cinematic art hasn’t already found its way to Blu-ray. 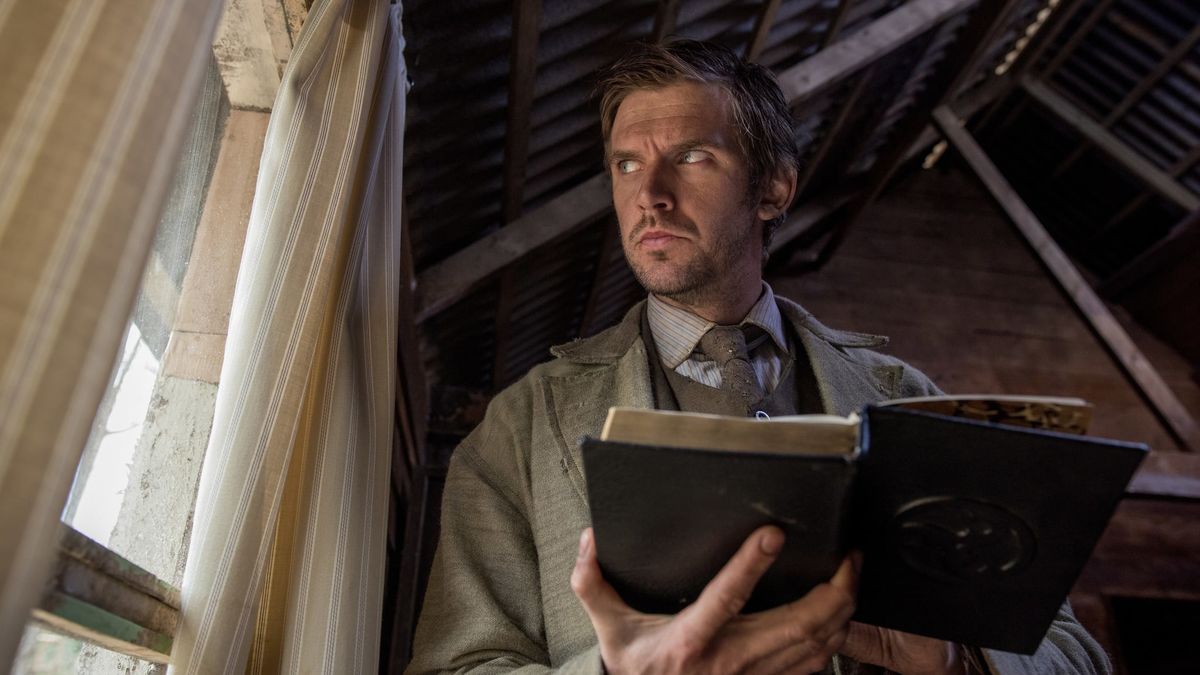 A lot of people were divided on Apostle, but the movie is a gorgeous and twisted little piece of folk horror that is deserving of its own physical release. A featurette on the special effects alone is enough to merit a nice little Blu-ray. I’m super interested in the making and behind the scenes work of this film, as well as the creation of its harrowing and visually stunning world.

Besides, who doesn’t appreciate Dan Stevens giving his all in literally everything? This film is certainly no exception. And it also boasts Lucy Boynton from indie favorite The Blackcoat’s Daughter right alongside him as the intrepid and awesome Andrea. Baby, it’s worth it. 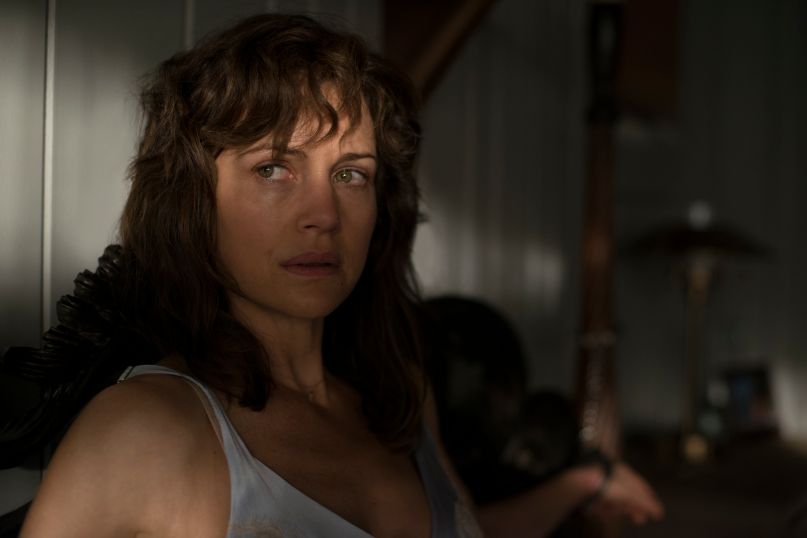 You probably guessed that Gerald’s Game would also be on here. Mike Flanagan once again brings us cinematic wonder in the form of this grisly and taut Stephen King adaptation. Don’t lie, we all want to know the ins and outs of the filming of the infamous degloving scene, and a physical release could surely satiate that desire with cool behind-the-scenes featurettes.

Carla Gugino is an underrated queen among actresses and deserves to have her role as Jessie Burlingame immortalized on Blu-ray. I have nothing but deep and abiding love for this film, and my Flanagan collection yearns for it.

Oz Perkins has become a king of niche, creepy little horror films, and the community rightly loves him for it. I Am the Pretty Thing That Lives in the House often gets left out of the Oz Perkins conversation, but I am here to advocate for it getting the attention — and the physical release — it deserves.

This is a film that absolutely oozes atmosphere and harkens back to every creepy short ghost story you’ve ever read. There’s something almost literary about it, which I find unique and compelling. Plus, it’s got such a great, perfectly long title. Those who love Perkins deserve to see this one sandwiched between their copies of The Blackcoat’s Daughter and Gretel and Hansel. (Oh, and this one also has the excellent Lucy Boynton in it! Go, Lucy!) 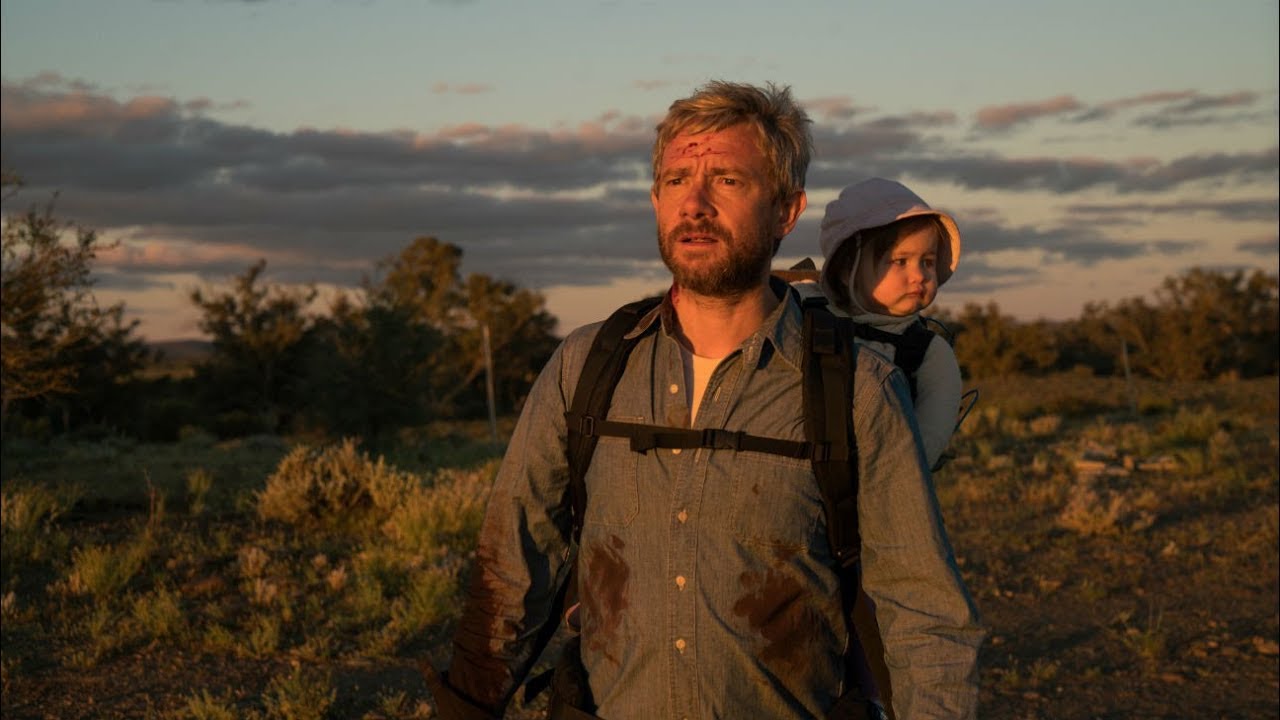 The short that Cargo is based on is one of my most favorite shorts I have ever seen (click here to watch it for yourself). It’s an evocative and emotional piece of storytelling, and the feature film adaptation is no different. It’s a special and distinctly Australian take on the zombie apocalypse, and that’s exactly what the zombie sub genre needs: diverse and meaningful takes on a super saturated subset of horror.

Howling and Ramke have created a zombified treasure starring veteran actor Martin Freeman and newcomer Simone Landers. This is a wonderful opportunity to release a Blu-Ray of Cargo, including the original short that inspired the feature so fans can experience the entire journey of this remarkable film.

This might be the most controversial entry on this list of Netflix exclusives that deserve a physical release. The reaction to The Perfection is seriously divided, but those that love this movie truly do love it in all of its ‘exploitation film’-esque glory. Who am I to judge those that love The Perfection? I am here to advocate that they get the Blu-Ray of this film, one they deserve to have tucked in their lovingly curated collections.

Feed the lovers of The Perfection, Netflix. They’re out here starving for a physical release.