The SXSW Film Collection brought the popular fest to home viewers, and I’m thrilled to share two of my favorite documentary films from the collection.

I would have eagerly watched My Darling Vivian and Modern Whore at any time. The fact that I was able to watch these great films while also supporting independent artists affected by the cancellation of SXSW 2020 was just icing on the cake.

While these  films fall outside the realm of horror, they’re both fantastically made, fascinating films that deserve your attention. And, while they aren’t strictly speaking genre films, these are documentaries. And we all know that real life delivers more than its fair share of horror. 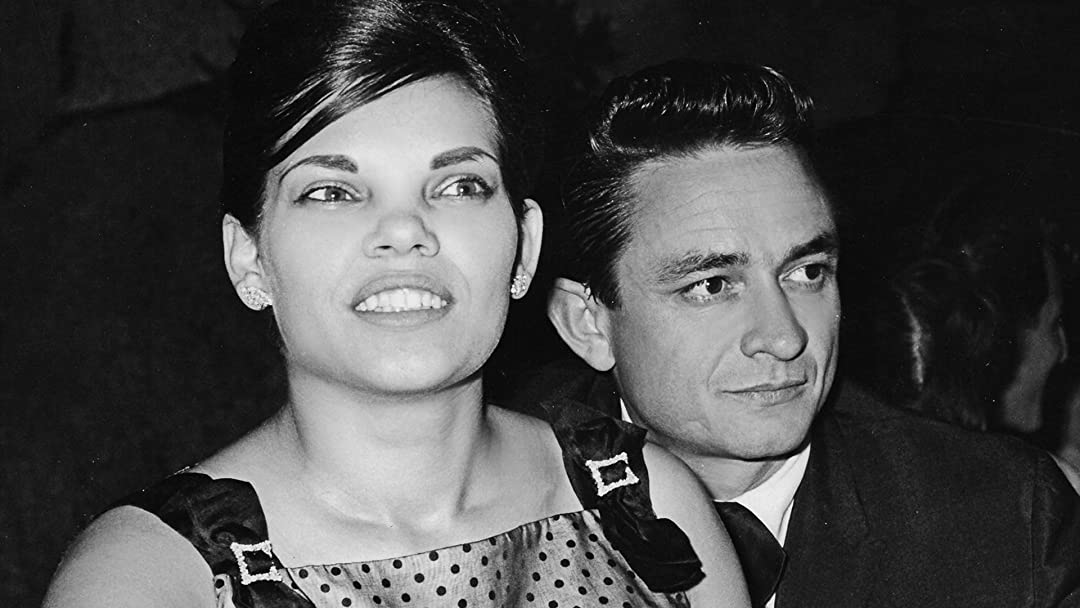 I’m a country girl, born and raised in the farmland with the accent to prove it, so of course I couldn’t pass up a documentary featuring The Man in Black himself, Johnny Cash.

My Darling Vivian takes a deep dive into Johnny Cash’s life before he became famous, during his downward spiral into drugs and alcohol, and through his marriage to June Carter. But, more importantly, we see how fame affected his family, and we get a whole different side of the story we thought we knew.

Cash’s first wife, Vivian Liberto, was abandoned to take care of their children while Johnny toured, got into booze and drugs, and eventually cheated and left.

In 1951, schoolgirl Vivian Liberto met Air Force cadet Johnny Cash in San Antonio. A three-year-long correspondence ensued while Johnny was stationed in Germany. Thousands of letters later, they married upon his return in 1954, and within a year, both a career and family blossomed.

By 1961, Johnny Cash was a household name and perpetually on tour, while Vivian settled into their home in California with their four young daughters. Plagued by all-hours visits from fans and a growing resentment toward Johnny’s absence, Vivian hit a breaking point when she was targeted by hate groups over her perceived race. 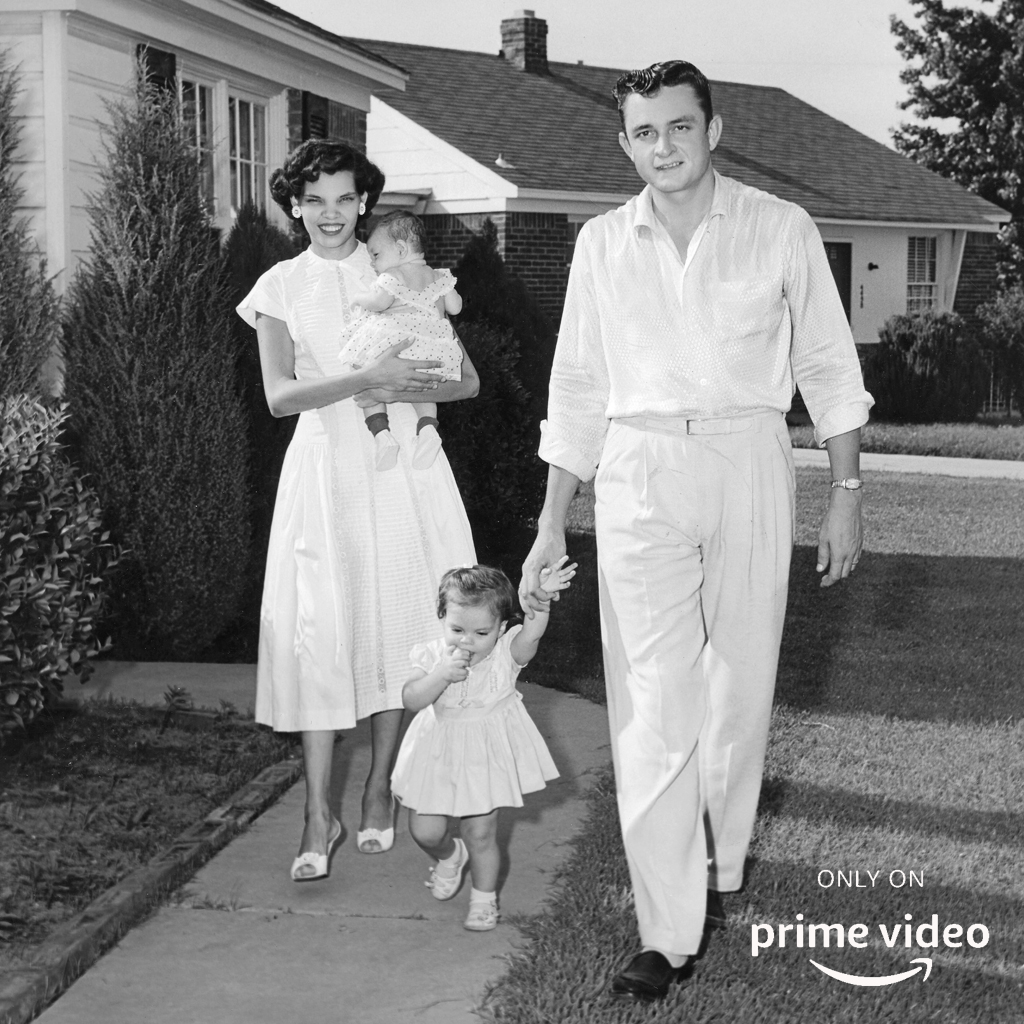 In the 2005 biographical musical drama about Cash’s life, Walk the Line, the focus was on the epic love affair between Cash and June Carter. Meanwhile, Vivian was portrayed as a nagging kill joy, holding Johnny bak from greatness. In My Darling Vivian, we get introduced to the real woman rather than just a caricature of a hateful wife. We hear the entire story of love, isolation, fear, heartbreak, and survival.

You might just think a little differently about the music legend after watching this powerful documentary after hearing the deeply personal interviews with Cash’s children. That fact alone should make this rise up to the top of your must watch list. 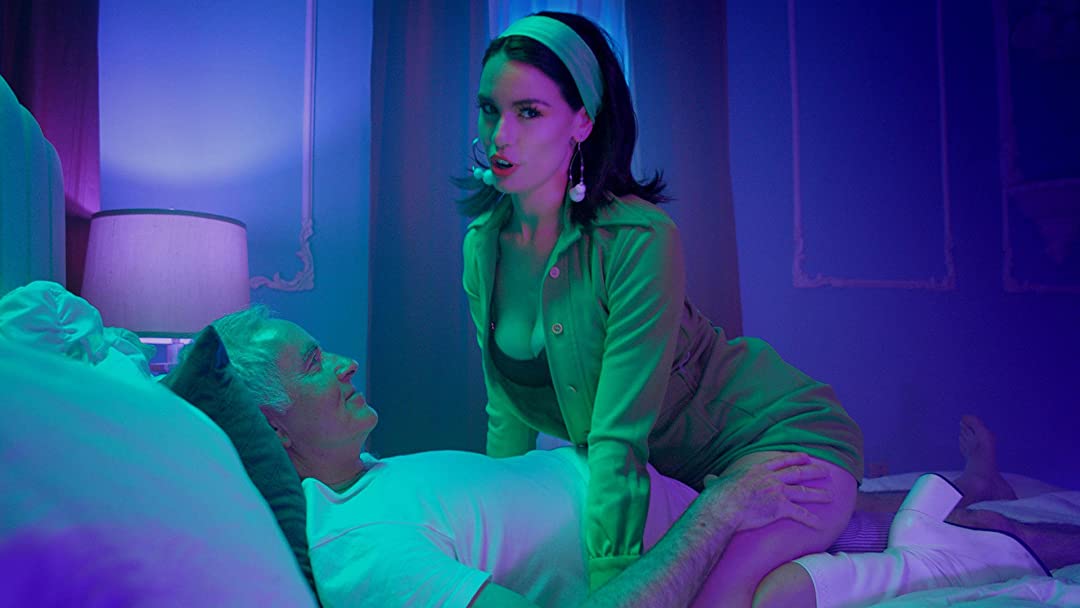 Modern Whore is a completely engaging, super stylish documentary short about what it’s like to be an escort — a rare sex work narrative told and performed by the sex worker herself.

Andrea Werhun is funny, charming, and magnetic as she tells us all about the good and the bad of life as a high profile sex worker. If the subject matter alone doesn’t interest you enough, the cinematography sure will. Modern Whore is one of the most beautiful and stylized movies — of any length — that I’ve seen in some time.

Modern Whore was one of the shorts selected for the SXSW short film program from over 6,000 submissions. 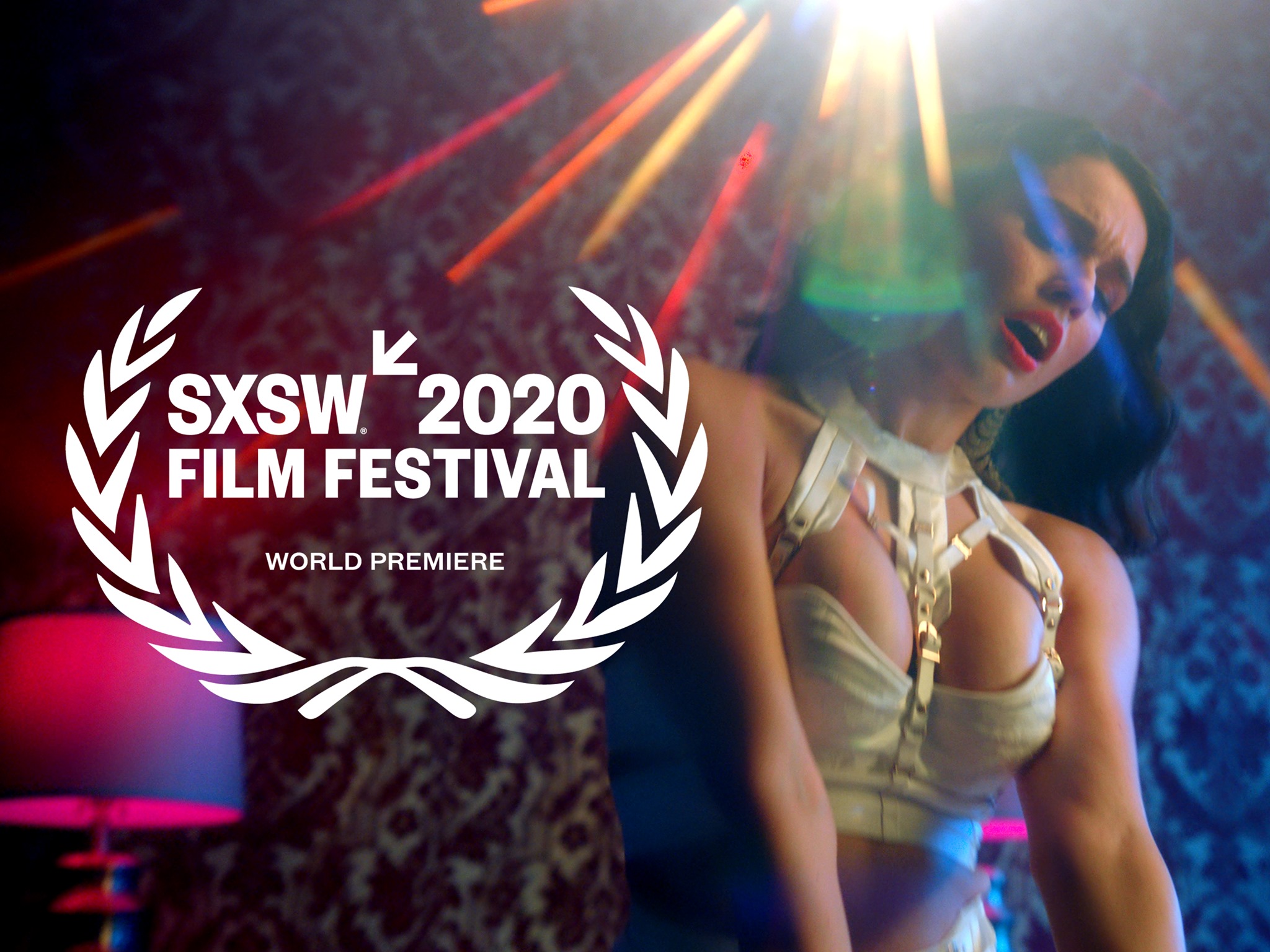 Both these films were made available for free in the United States for a limited time, April 27th through May 6th, as part of a partnership between SXSW and Prime Video.

My Darling Vivian and Modern Whore are just two standout examples of what makes SXSW such an important and influential film fest. Sadly, neither of these films that were set to make their World Premiere at this year’s festival got the debut they deserved. But I urge you to seek them out the first chance you get.

If you missed watching them for free during the SXSW Film Festival Collection, they are worth every dime you may pay for them at a later date.