“Lovely Molly” is an indie horror about a newlywed couple who moves into Molly’s charmless childhood home, which may or may not be horrifically haunted. 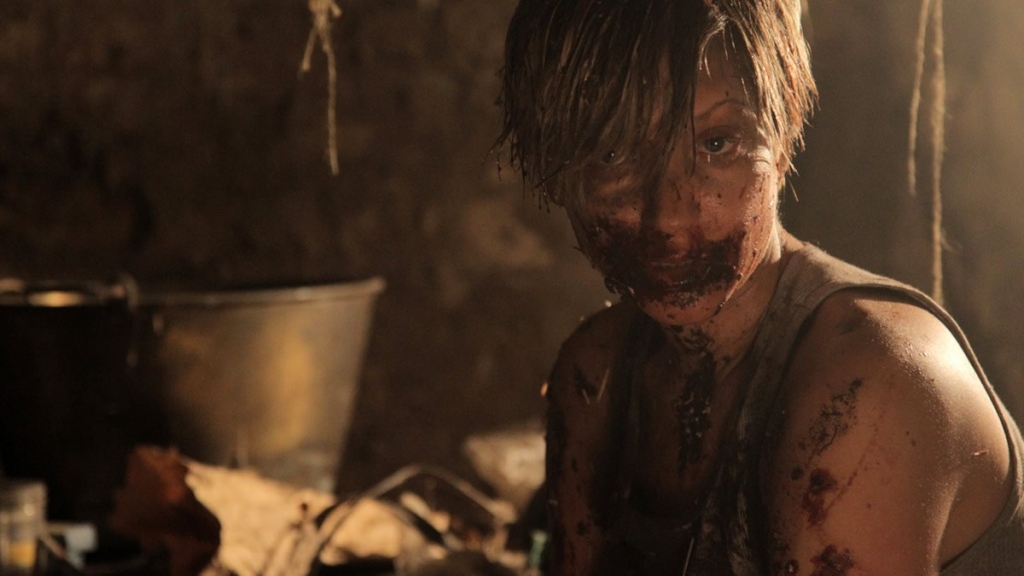 When Eduardo Sanchez first exploded onto the horror scene in 1999 with The Blair Witch Project, he showed the world that all you really need to make a good scary movie is a great storyline and a few talented actors. His 2012 psychological horror thriller, Lovely Molly does incorporate a bit of the signature found footage storytelling style that made Blair Witch famous, but it’s nevertheless its own thing. Lovely Molly stars then-newcomer Gretchen Lodge (Portals) as the titular Molly and Johnny Lewis (One Missed Call) as Molly’s husband Tim.

The plotline of Lovely Molly deals with a situation that’s certainly familiar enough. When newlyweds Molly and Tim decide to move into Molly’s childhood home after the death of her father, it soon becomes clear that things aren’t going to go smoothly. The strange occurrences and ominous happenings begin almost immediately, leading the couple to wonder whether the house might be haunted.

Molly takes to recording the neighbors and her surroundings on her camcorder in her spare time. She also grows increasingly unstable as events continue to unfold. Is Molly’s childhood home really haunted, or is the problem something more sinister lurking inside Molly herself? 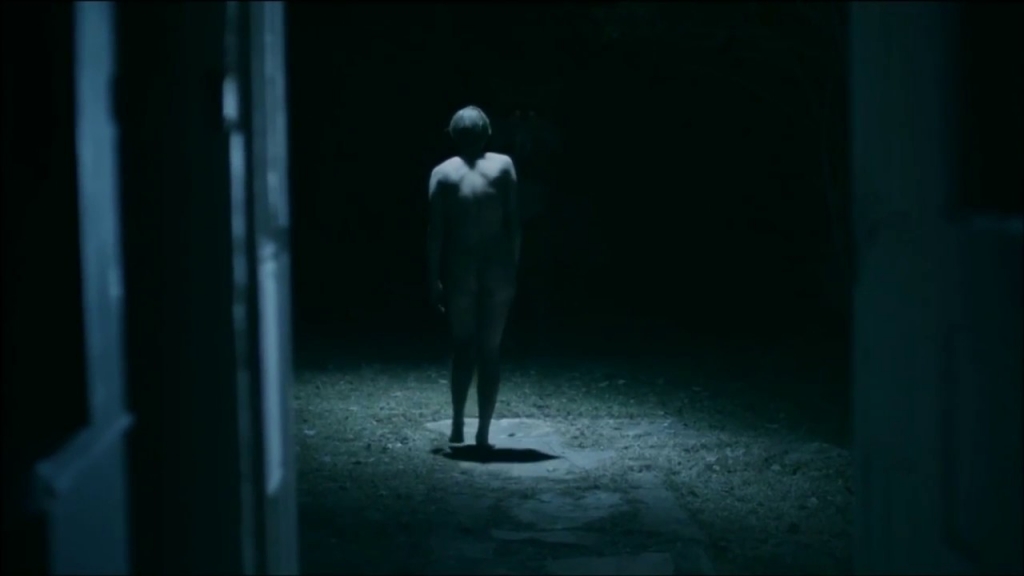 To be sure, Lovely Molly definitely has its issues.

To begin with, it’s never quite made clear why Molly decides to start using the video camera to record the world around her. She’s not an aspiring filmmaker like Blair Witch’s Heather was, so at times, Molly’s choice feels like little more than an excuse to add found footage to the mix because Sanchez fans are expecting it. The transitions to found footage and back again don’t always feel smooth either, which sometimes gives the film a disjointed feel.

Also, the detail in which the storyline discusses the sexual abuse to which Molly and her sister were subjected as children seems unnecessarily heavy-handed at times. It feels more like a blatant attempt to shock and disgust the audience, as opposed to a way to truly explain why Molly’s new home may not be such a great place for her to be mentally speaking. It doesn’t exactly help that the film on the whole falls back on too many overused, highly predictable ideas about how a person with a complicated past might deal with grief and the lingering effects of childhood trauma. 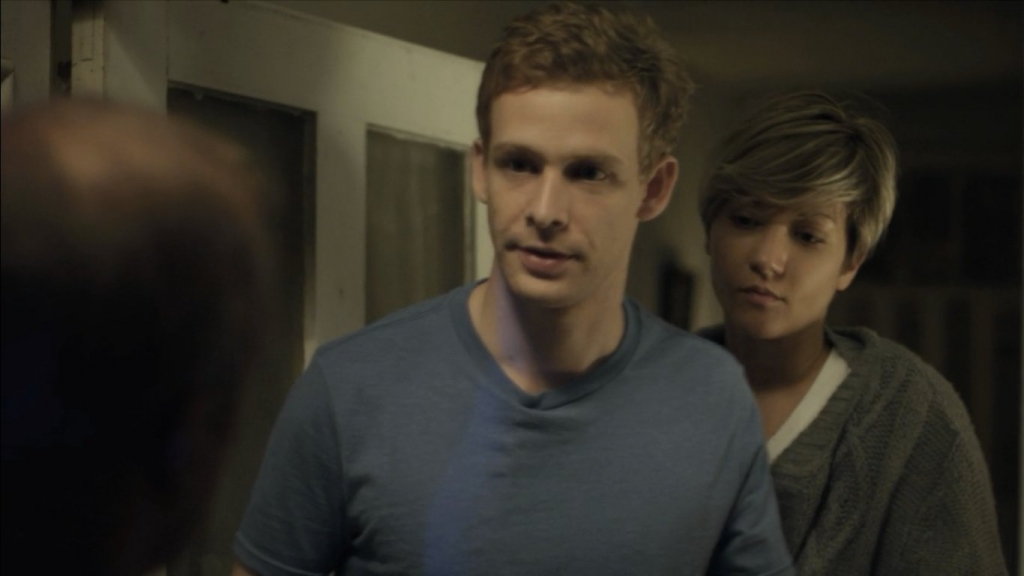 However, Molly has its bright spots as well.

The brightest of these is without a doubt Gretchen Lodge’s performance as Molly.

She perfectly captures the essence of the character and helps the viewer believe in her as a recovering drug addict and abuse survivor who’s just trying to pick up the pieces and move on to a better place in life. She also sells the character’s history well enough to help explain why someone who unwittingly finds themselves living in a haunted house doesn’t simply move somewhere else. She makes it easy to believe that Molly might indeed simply be going mad as well.

In short, Lodge helps Molly feel enough like someone you can relate to that you’re interested in her fate.

In conclusion, if you’re expecting Lovely Molly to live up to (or even exceed) the standard Sanchez set with The Blair Witch so many years ago, you’re going to be disappointed. Molly doesn’t do any better at delivering on that promise than the other films Sanchez made since The Blair Witch. However, it’s unfair to say this film brings nothing of merit to the table.

Go into the experience willing to take it for what it is, and I’m sure you’ll find more than enough to make this an interesting indie horror.