Will this week’s reunion clear up any drama? Will we finally find out which clown got the chop last week? This Last Supper airs it all out. 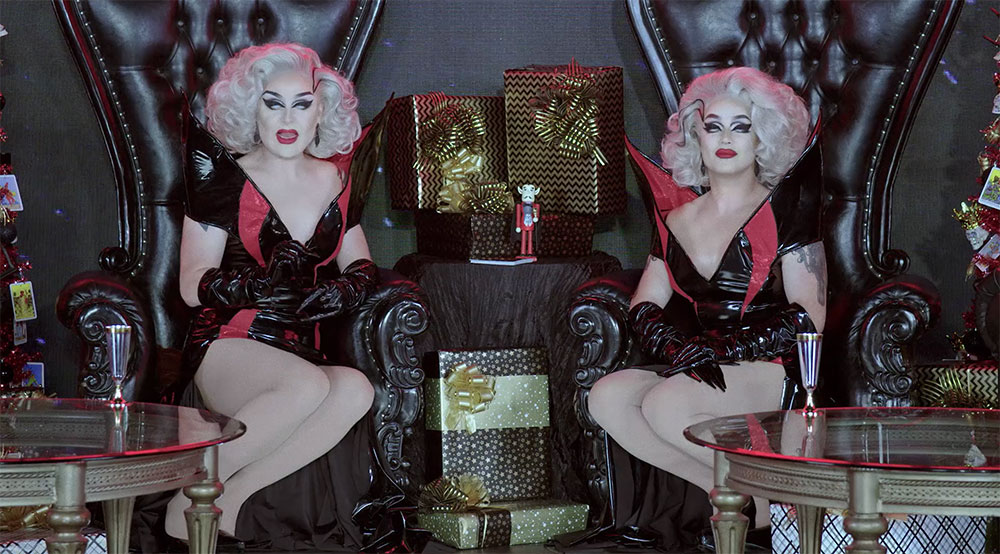 This season of Dragula was plagued by drama and big personalities. Which, really isn’t too different from most seasons when you go back and watch them (look out for those old seasons to drop on Shudder after this season’s finale airs).

But with tensions still running high, and people still dragging one another on Twitter and Instagram, this year seems a bit more personal.

As with any other reunion episode, a lot of the focus of this Last Supper is looking back on big moments from the show so far. Obviously, a lot of time is spent on Merrie Cherry and La Zavaleta. Merrie gets put under the spotlight first. The Boulets prod and wonder what exactly was happening with the Monsters of Rock challenge? Where did all that drama come from?

Bitter Betty still has Merrie’s back, and quickly defends her actions while calling Sigourney out for being standoffish.

Over the last few weeks, after watching the cast dwindle down, Sigourney has definitely gotten more friendly and outgoing. However, in this episode, she is especially guarded. Online discourse has drawn a lot of attention to her facial expressions and catty comebacks, but I think the Boulets did her, and Merrie even, great service by again bringing up the massive losses both suffered before the season started, with Merrie and Sigourney both losing their maternal figures.

Knowing how hard the two have to distance themselves from their emotions to keep their head in the competition, really shines a different light on their behavior. I couldn’t imagine losing my mother and then being constantly ganged up on like Sigourney. I, too, would have all sorts of barriers up. Merrie even says that the drama helped keep her mind off of things while shedding a few tears.

But of course, the drama from the Monsters of Rock episode wasn’t easy to kill. 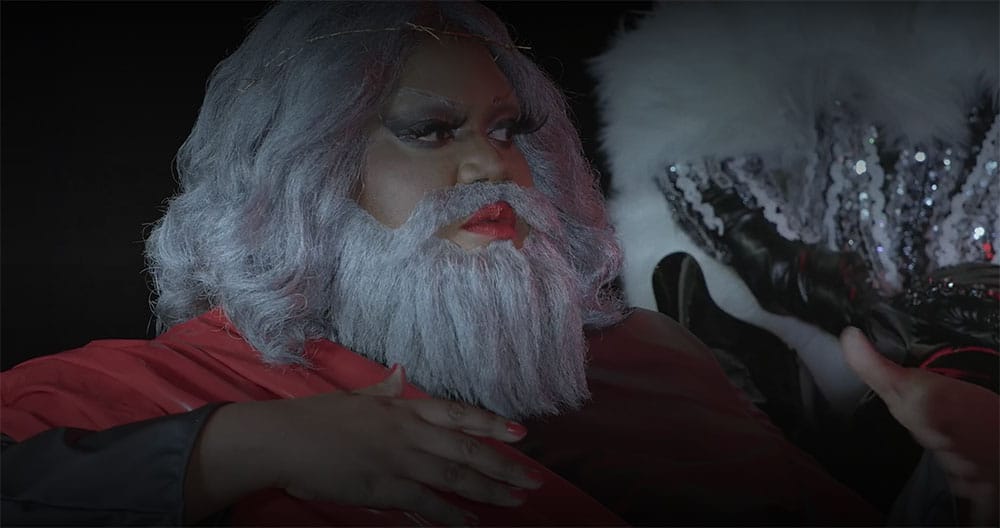 Merrie and Betty also alleged that Jade specifically told them that Sigourney planned on playing the victim to make them look bad.

Now, from the perspective of someone who sat and watched this entire season, I can’t think of any moment where Sigourney made herself out to be the victim. She addressed that she could come off cold, even admitting that she didn’t like Astrud at first, but loving her now (though it is kind of odd that even if someone just took a minute to open up they would be labeled hateful). I would even go so far as to say she comes off as being incredibly strong this season despite everything.

Jade quickly defends herself, saying that it was a complete and total misunderstanding.

And when they jump into what happened to disintegrate her good relationship with Betty, Jade reveals that she struggles with bipolar and stays quiet about it so that she isn’t seen as using it as an excuse or giving negative connotations to the already maligned disorder. Betty says that her misspeaking and becoming very melancholy makes a lot more sense now and the two seem to have really patched things up by the end.

But Merrie still felt like she had been wrongly portrayed and that Sigourney not saying anything to defend her about making a costume had created a false image to the other group.

Jade steps in to say that she was in the group and agrees that Sigourney did more than her fair share.

Koco Caine, honestly a total show-stealer who dominated the episode by reading every situation to filth, continued to defend Sigourney. 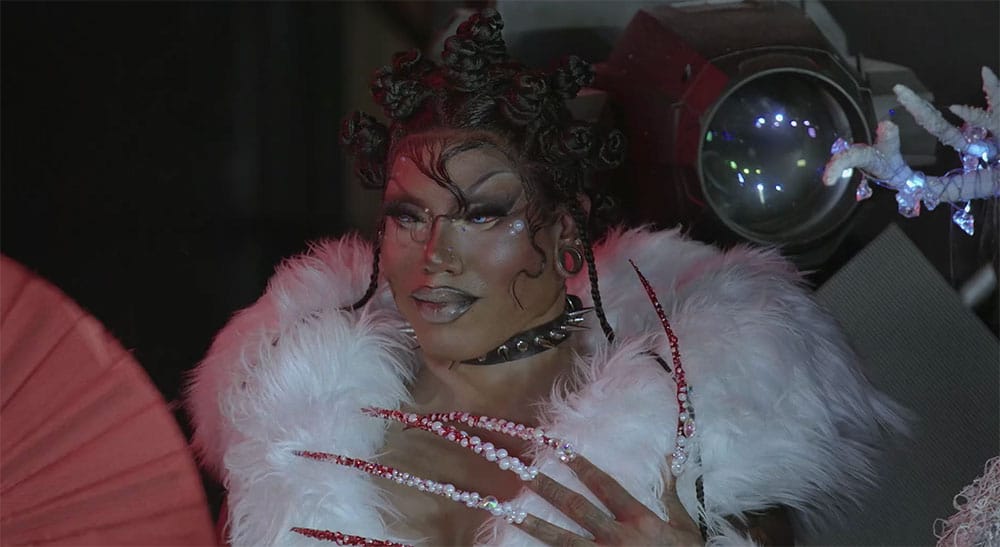 After all, she and Merrie had drama when they were forced to work together in a group as well, with Koco even saying that she felt Merrie tried to change her drag.

The rest of the rival rock monster group continued to say that they simply had to go by what they saw and what they saw was Sigourney doing everything with little to no help.

Besides the huge focus on the drama that seemed to swirl around Merrie, the episode was pretty tame.

Other highlights included anything Koco said, but especially her calling out people who judge drag performers for getting their clothes from thrift stores or cheap outlets. Saint was the only member of the cast that said they wouldn’t want to come back next year if they didn’t win, citing that this had been their life for the past three years and they needed a break.

The Boulets threw off their painful shoes in honor of Merrie coming out on stage barefoot, with Dracmorda picking on Swanthula saying her shoes were hurting her feet with a hilariously delivered, “You’re not even standing in them. You’re just sitting there with your legs crooked to the side like someone that fell off a building and landed on your knees.”

Betty calling Formelda Hyde the trade of the season. HoSo and Astrud revealing that they’re very much still an item. And Dahli writing the anonymous note asking Merrie if she knew how to spell delusional.

And finally, the moment we’ve all been waiting for…