“Prevenge” is a unique, female-driven slasher about a pregnant woman whose unborn baby may, or may not, be pulling the strings on a slew of bloody kills.

Are you a sucker for revenge-style slasher films with a twist? What about snappy, female-directed British horror that’s just plain entertaining to watch? If so, you’ll definitely want think about adding Prevenge to your ongoing horror movie watch list if you haven’t already seen it.

It’s the 2016 directorial debut of Alice Lowe, who also wrote the film and stars as its lead. Other cast members include Kate Dickie (The Witch), Jo Hartley (When the Lights Went Out, Inbred), Kayvan Novak, and Gemma Whelan. 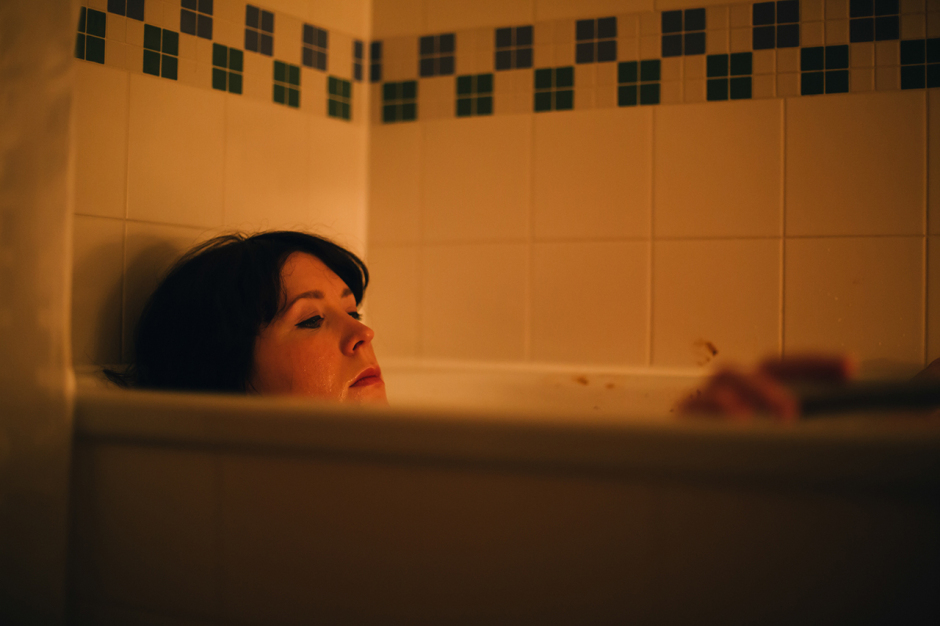 Lowe plays Ruth, a grieving widow who’s not only struggling to get over her husband’s recent, untimely death, but heavily pregnant to boot. After her midwife (Jo Hartley) tells her that her unborn baby will let her know what’s best for her, Ruth begins to comply with what she’s sure are her baby’s bizarrely macabre wishes: that she embark on a grisly killing spree, targeting specific victims that her unborn baby selects for her.

Is Ruth truly pregnant with what can surely only be a tiny psychopath, or is she slowly losing her mind? (There’s also the logic behind the running victim list to consider, as well as the circumstances of Ruth’s husband’s death.) 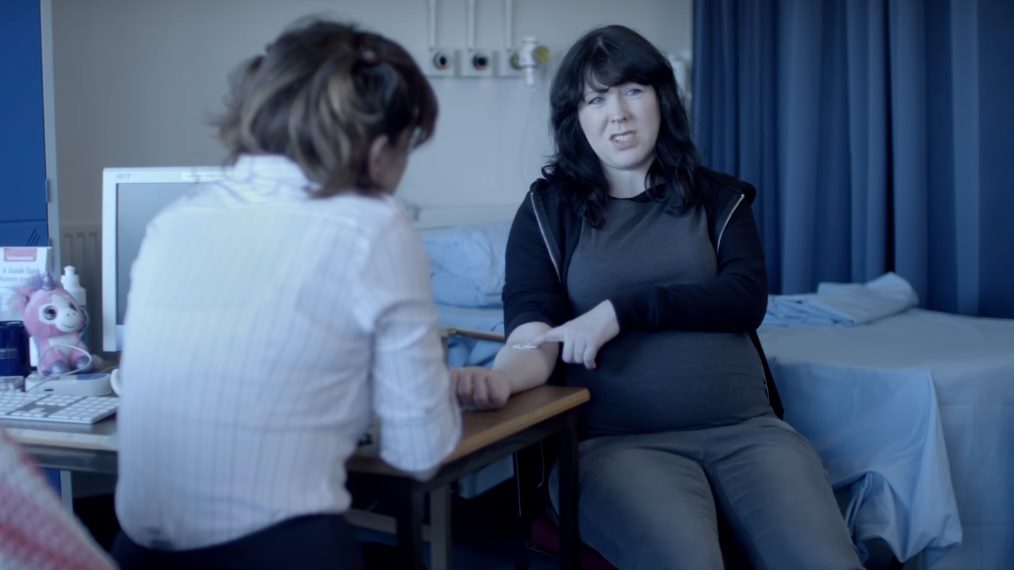 What ensues is a bloody and deliciously perverse treat for slasher fans in search of something new to chew on.

If you’re thinking the premise of Prevenge sounds a bit far-fetched, you’re not wrong. However, Alice Lowe’s snappy writing and incredible acting manage to sell it perfectly. In fact, despite all the gore, blood, and killing, it almost feels unfair to refer to Prevenge as purely a horror film and nothing more.

There’s a strong psychological undercurrent at work here with just a hint of a comedic touch to keep it from feeling over-heavy. Ruth is clearly struggling with her conscience throughout the film, as she truly believes her murderous compulsions are the work of her unborn child. Plus, it’s great fun for the viewer to consider the mysterious motivation behind the killing spree, as it’s slowly revealed a little at a time.

The eventual conclusion doesn’t let the audience down either.

Lowe’s excellent writing and directing style create a character that, despite being widowed and pregnant, is extremely hard to sympathize with.

However, the viewer remains glued to the screen regardless, helplessly wondering what on earth Ruth might have planned for the next victim on her list as they’re unwittingly dragged along for the ride. Some of her victims seem to be horrible individuals, making it easier to witness their grisly fates. But others don’t seem to be bad people in the least.

For that reason and many others, Prevenge keeps the viewer guessing — and completely enthralled from start to finish.

Lowe, who was actually pregnant herself at the time PREVENGE was filmed, does an incredible job of showing horror fans exactly what a smart, talented female horror director can bring to the table. 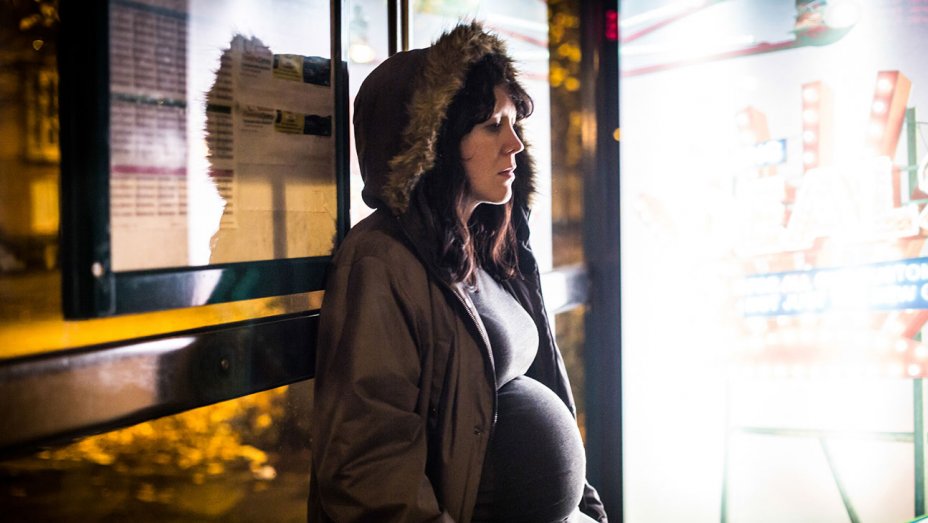 She’s definitely deserving of the praise and applause.

We are rapidly approaching the start of Women in Horror Month, an annual celebration of the female and female-identifying talent working in genre that takes place every February. Fortunately, female directed horror is attracting more and more attention attention, with auteurs like Lowe getting noticed for their witty takes on both new and classic ideas.

Prevenge has received its share of critical acclaim since its 2016 release, as well as several accolades that include Monster Fest 2016’s Monster Innovation Award and a nomination for The Douglas Hickox Award courtesy of the British Independent Film Awards. And it’s not hard to see why.

Prevenge is a witty masterpiece of a film that all horror fans owe it to themselves to see.

Whether you enjoy supporting female filmmakers or you just appreciate great filmmaking — with terrific writing, lots of bloody gore, and cerebral, psychological storytelling — there’s something here to make everyone happy.