Now in its 6th year, the Golden Horn Awards is the only awards ceremony dedicated exclusively to the celebration of genre talent.

Last year, we introduced you to a very special live, streaming awards show from Horror’s Ball on YouTube. The show, known as the GOLDEN HORN AWARDS, is dedicated to recognizing and celebrating genre films and filmmakers that do not get enough respect in mainstream Hollywood.

The only show of its kind dedicated exclusively to honoring the talented men and women who work in the horror genre, the GOLDEN HORN AWARDS helps create awareness for many well-deserving films that might otherwise go vastly unnoticed and under-appreciated.

Horror’s Ball started the show by reiterating the driving purpose behind creating this one-of-a-kind award show. It’s a huge undertaking that requires a great deal of time and effort — not just the time to prepare the nominations and host the awards show, but the hundreds of hours spent seeking out and watching as many genre releases each year as possible. 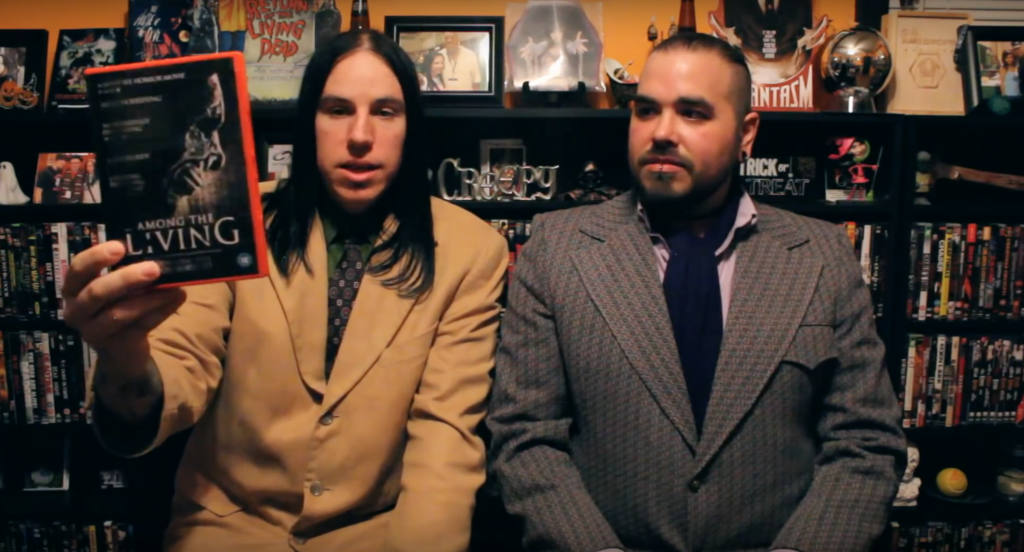 Why does he do it?

“After all this time,” explains Horror’s Ball at the start of the show, “I still hear people saying that they don’t make great modern horror movies anymore.” His goal with the show is to dispel that dispel that notion and bring exposure to the enormous pool of new and seasoned talent out there contributing extraordinary things to the genre each year.

To that end, the show places a strong emphasis on recognizing smaller, independent films that tend to fly well under the radar of many genre fans. Even we here at Morbidly Beautiful, writers for a site dedicated to indie horror, have yet to see a good number of the films that receive GOLDEN HORN nominations. It’s one of the reasons why we love these awards so much. 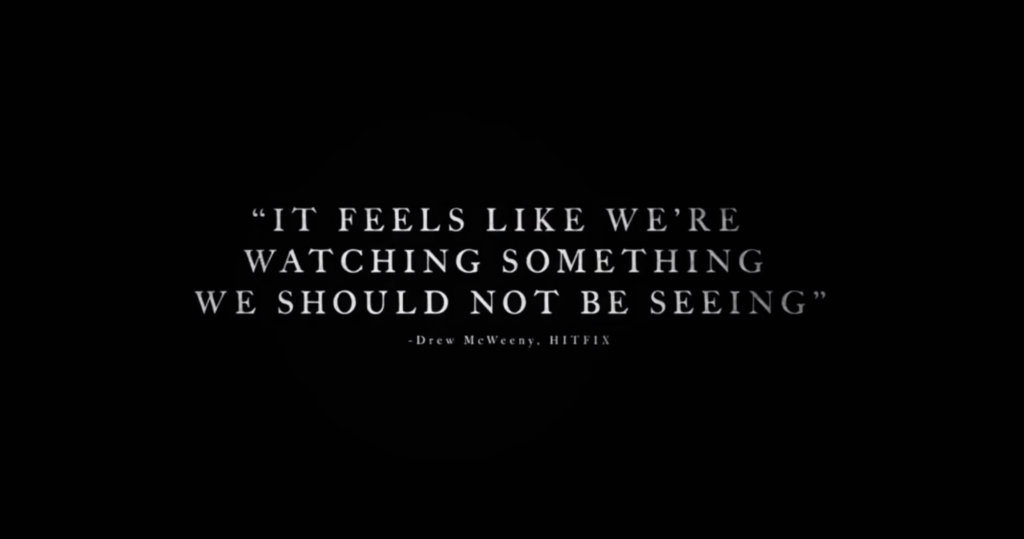 The films that receive nomination and recognition amount to an essential list of the most important genre films of the past year, helping horror fans like us fill in any critical gaps in our awareness of and exposure to the genre’s best and brightest.

At the start of last year’s show, there was a great deal of discussion about the quality of films released during 2015 and how much these important films had done to elevate the genre. After such a historically banner year, enthusiasm was restrained for 2016. It seemed unlikely that the year could live up to the expectations set by the previous year. However, much to everyone’s pleasant surprise, the trend in exceptional genre filmmaking has continued at a fevered pace.

There was such a wealth of talent this past year that Horror’s Ball felt compelled to raise the number of nominees in several major categories to 8 instead of 6.

The Golden Horn Awards recognizes excellence in 19 different categories. The most recognized traditional categories are included, such as Best Actor, Best Actress, Best Director, Best Cinematographer, Best Score, Best Foreign Film, and Best Picture. There are also some bonus categories for die hard horror fans, including Best Gore and Makeup FX, Scariest/Creepiest, and Best Slasher (a category that was introduced last year to account for the popular resurgence of the sub-genre). 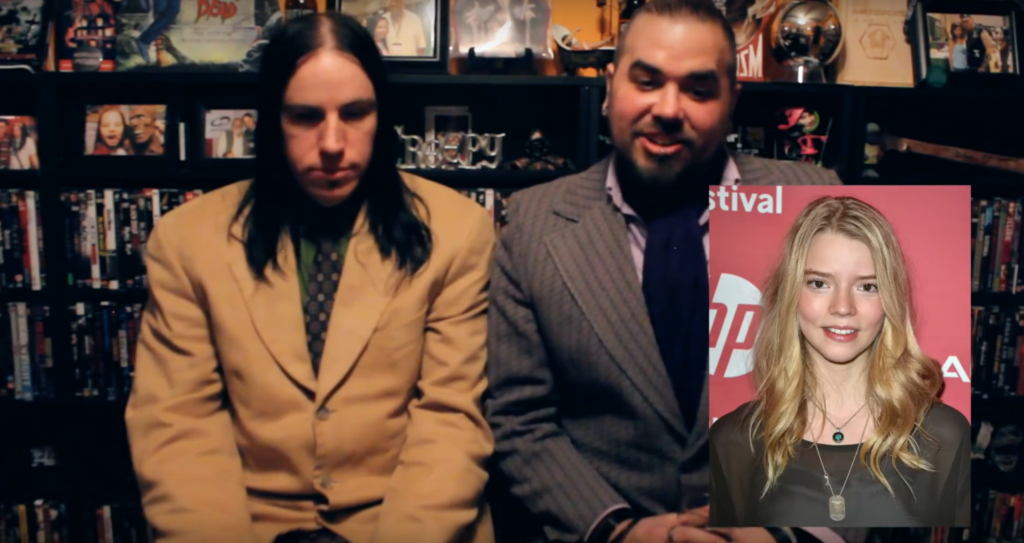 I particularly love that the awards include recognition for Best Indie, Best Low Budget, and (new this year) Best Short Film. Also new to the awards this year was a special Lifetime Achievement Award, with a very fitting tribute to the great giallo actress Daria Nicolodi (Deep Red, Tenebrae, Opera).

Previous winners in the category for Best Film include Hobo With a Shotgun (2011), Livide (2012), Antiviral (2013), Pieces of Talent (2014), and Starry Eyes (2015). You’ll have to watch this year’s show to see who walks away with the coveted recognition this year, but I will say that I was extremely pleased with the choice — by far one of the year’s best films from an incredibly talented first time filmmaker.

If you are a serious fan of horror (especially independent horror), I urge you to watch this awards show. It’s a great way to show your support for the unique, innovative, and groundbreaking talent working in the genre. Most importantly, it will surely help you discover several incredible new films and artists you weren’t aware of…and hopefully fall in love with some great new genre content.

<a title="Share on Google Plus" href="https://plus