The annual Golden Horn Awards honors the best genre films of each year in a variety of categories; We present the decade’s Best Picture winners. 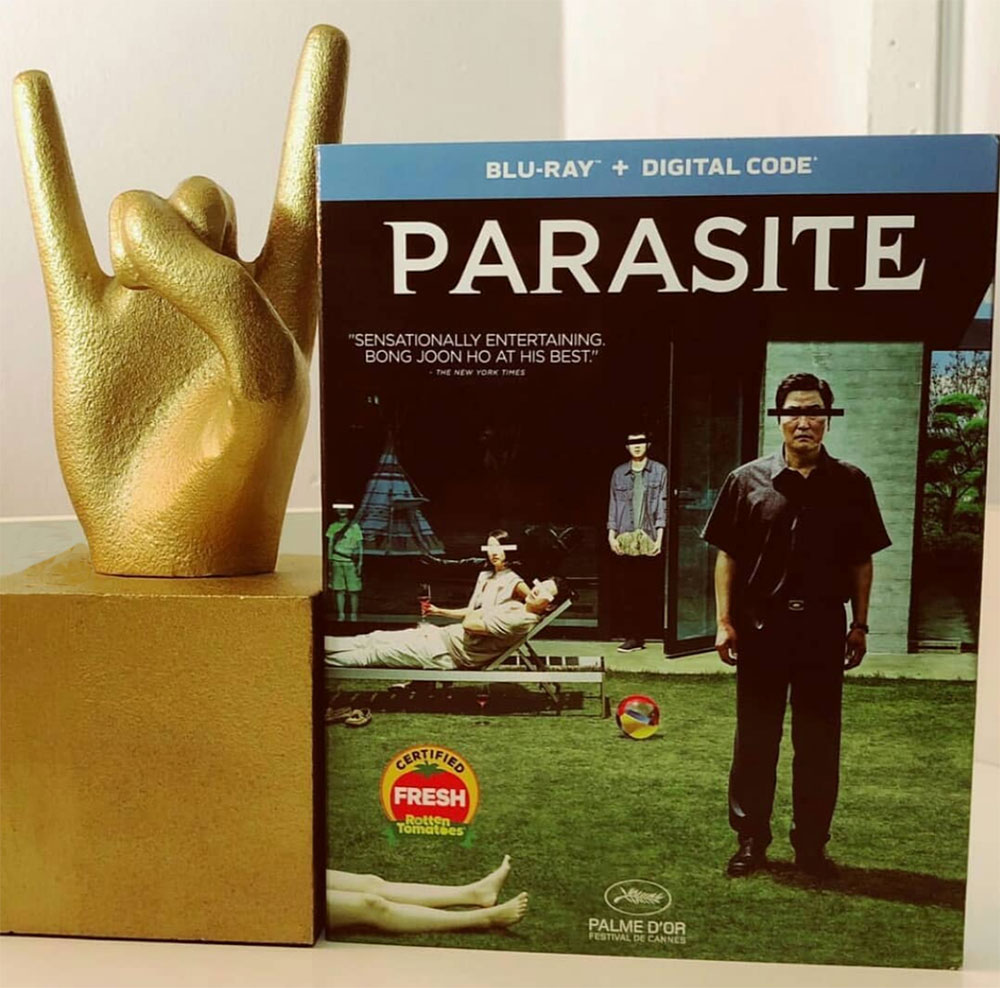 Last night, the Academy of Motion Picture Arts and Sciences (AMPAS) recognized excellence in cinematic achievements across a broad variety of categories, as assessed by the Academy’s voting membership. While the Academy Awards are intended to reflect the best work of the year, horror fans often rightfully bemoan the notable absence of much (if any) excellent genre work. Rarely does a horror film garner so much as a nod from the prestigious awards show, much less a significant win.

Of course, that’s not to say that the genre hasn’t consistently produced plenty of award-worthy work. In fact, I’d argue the past decade was one of the strongest in the genre’s storied history. Thus, if mainstream media refuses to consistently recognize the very deserving talent working in horror, it’s up to us to ensure that this work gets celebrated.

It’s in that spirit that I founded the annual horror awards show known as The Golden Horn Awards. 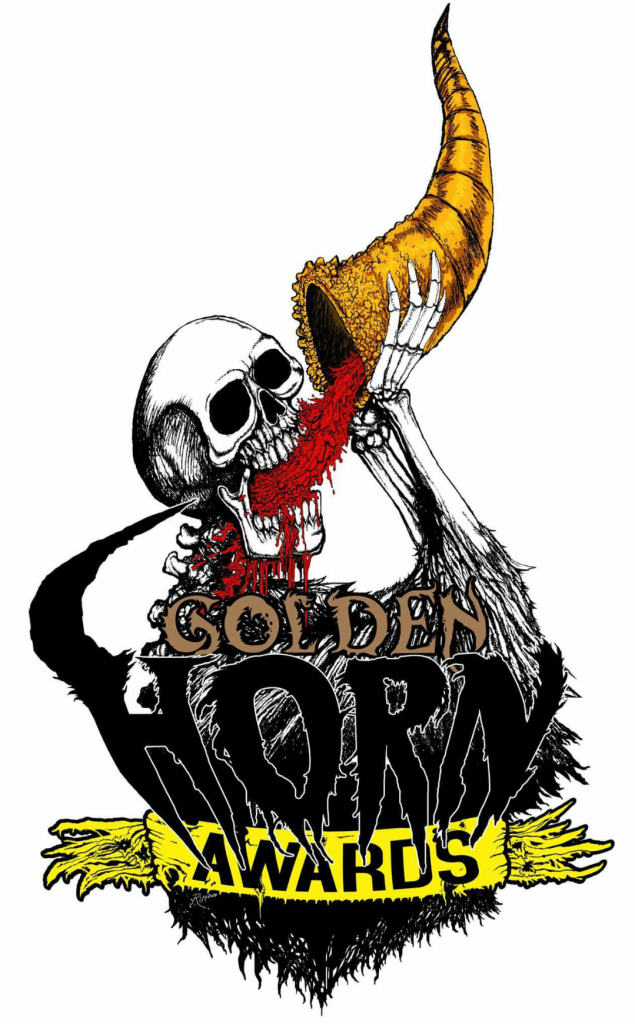 Now in its 9th year, my first award show took place in January of 2012. As with the Academy Awards, the show honored achievements in horror from the prior year (2011).

My goal at the time was to make a case for the quality of modern horror. As social media platforms surged during the late 2000s, so did the horror “chatter”. A couple of phrases that I began to notice, and notice often, were: “Modern horror sucks” and “They don’t make great horror films anymore.” I needed to present a proper case and defense that modern horror did NOT, in fact, “suck.”

I was somewhat of a novice with my YouTube channel called “Horror’s Ball,” named after the 90’s MTV heavy music show, “Headbanger’s Ball.” But I figured, why not use my channel to combat the sentiment that had me so on edge? Rather than just yelling about all the great horror going unnoticed, I started my awards show in an attempt to to celebrate and expose all of the great content the genre was consistently offering. 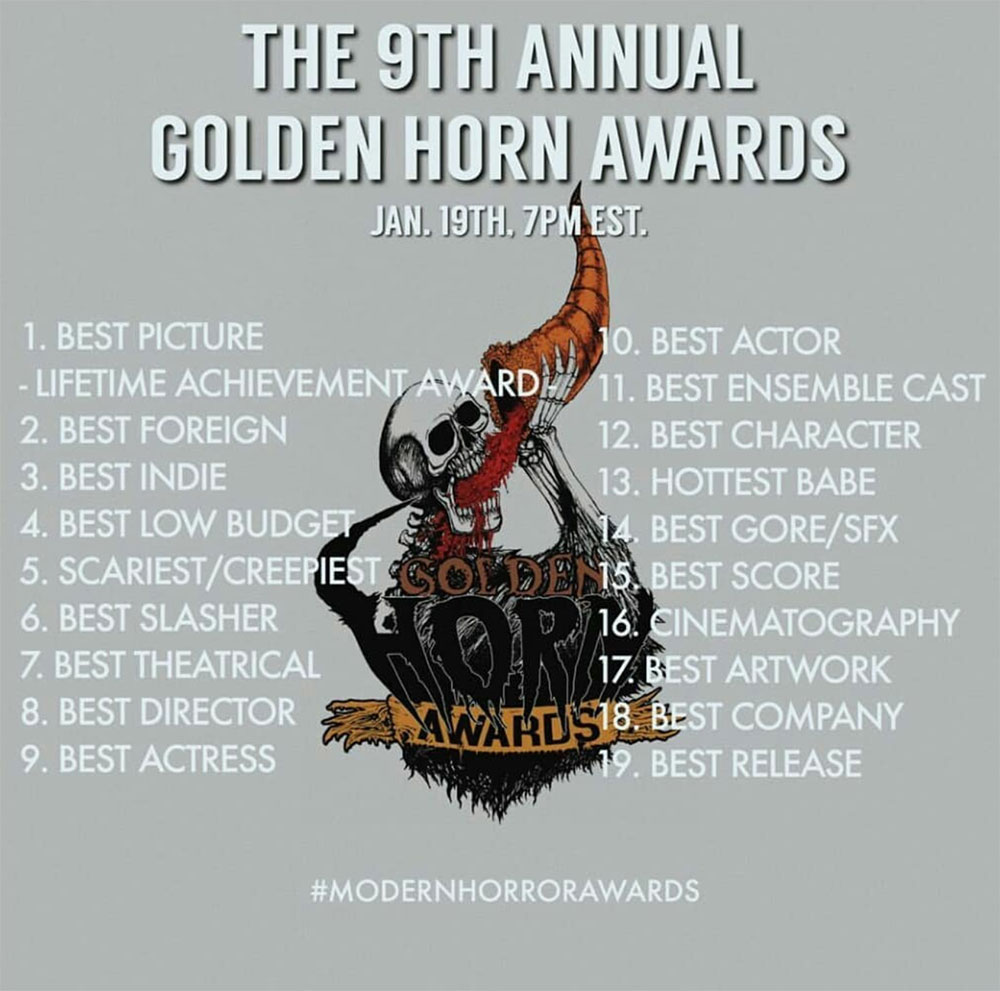 It was my attempt at creating the Academy Awards for Horror Fans.

With an astounding average of anywhere between 40-60 films per year represented on each awards show, it didn’t take long for me to realize that we were in the middle of something very special for the genre. Nine shows later, I personally consider 2010-2019 one of the greatest decades the genre has ever seen.

And I am very proud that I’ve at least tried to do my part to properly praise the quantity and quality that has emerged each and every year. I am also extremely proud that the decade has proven that truly great films can come from any budget and from literally anywhere in the world, as South Korea’s incredible Parasite (billed as a drama/comedy/thriller, but a film that fits comfortably within the genre) just proved at this year’s Academy Awards.

In that spirit, here is a look back at the films that won “Best Picture” on my awards show. You can also check out the full broadcast of this year’s show below for all the nominees and winners from 2019.

Note: As the show began honoring films in 2011, I’ve included what would have been my pick for Best Picture in 2010 in the list below. 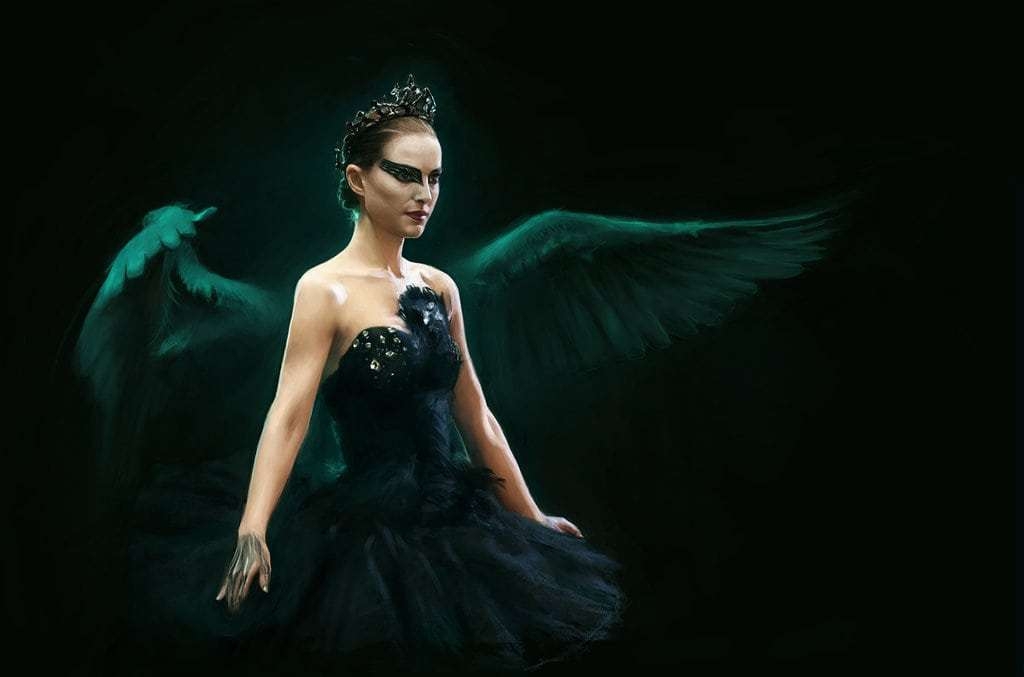 Ironically, one of the decade’s earliest and strongest films was a critically acclaimed Hollywood production. But luckily, thanks to Darren Aronofsky, it would, perhaps prophetically, be an indication that a big budget genre film did not have to be fueled by CGI and jump scares.

Aronofsky uses the classic tale of Swan Lake to show the evolution of an aspiring ballerina and her quest for artistic perfection. Incredibly intense and at times surreal, Natalie Portman would win an Oscar for her lead performance in this modern classic.

Armed, no pun intended, with plenty of talent — including cinematographer Karim Hussein, alumni from Canadian sitcom hit “Trailer Park Boys,” and of course actor Rutger Hauer in the titular role — Jason Eisener’s debut is an epic modern grindhouse homage. Tired of poverty, crime, and corruption, Hauer’s hobo character decides to begin some vigilante justice one shotgun shell at a time.

And while the film boasts stellar cinematography, a plethora of fantastic practical gore fx, and a memorable score, it is the dynamic and unexpectedly heartfelt relationship between the hobo and a prostitute, played wonderfully by Molly Dunsworth, that elevates the film well above novelty cult status. 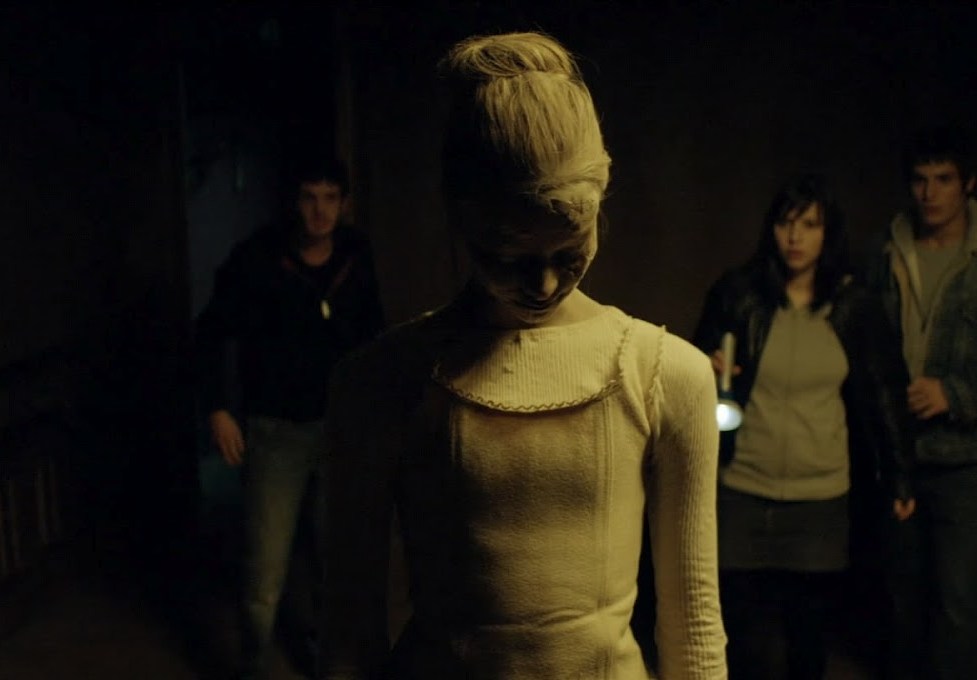 French contributions to the genre, over the last two decades, are well documented, but perhaps not as well received as they should be. Case in point is this meta-gothic vampire tale by modern stalwarts Julien Maury and Alexandre Bustillo (Inside). Lucie, who is sparked by a frustrating home life, decides to, along with her boyfriend and his brother, embark on an attempt to steal a hidden treasure from a Victorian mansion.

Taking place on Halloween night, which is sure to please horror fans, Livid contains some of the best and creepiest set pieces of the decade. The film also delivers top notch gore fx, a beautiful fantasy-tinged climax, and a truly badass and frightening vampire. It’s a film that helped solidify Maury and Bustillo as masters of the decade, as they also gave us the great Among the Living and the divisive Leatherface. 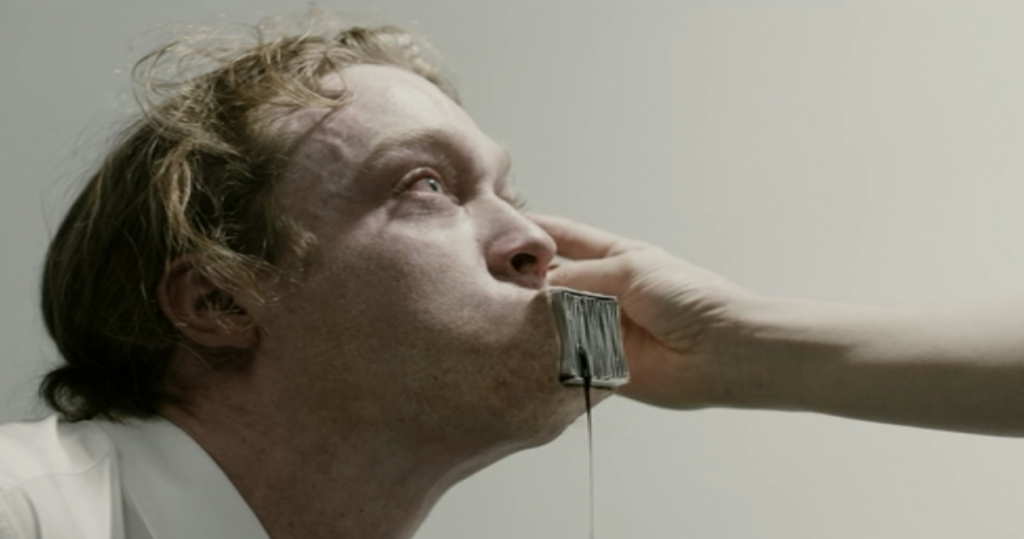 In his debut and unfortunately only feature film, Brandon Cronenberg (son of film legend David Cronenberg) brings us a startling and certainly relevant parable on our obsession with celebrities. Caleb Landry Jones gives a blistering performance as an employee for a company that grants consumers a chance to be injected with an actual virus just withdrawn from one of their favorite celebr