“Seeing more women be recognized and celebrated has helped inspire me to make movies. We still have a long way to go, but it’s so much better than it was. Since I started a few years ago, the role of women in horror has come a long way. In five years, we’re going to be taking over!” – Misty Dawn 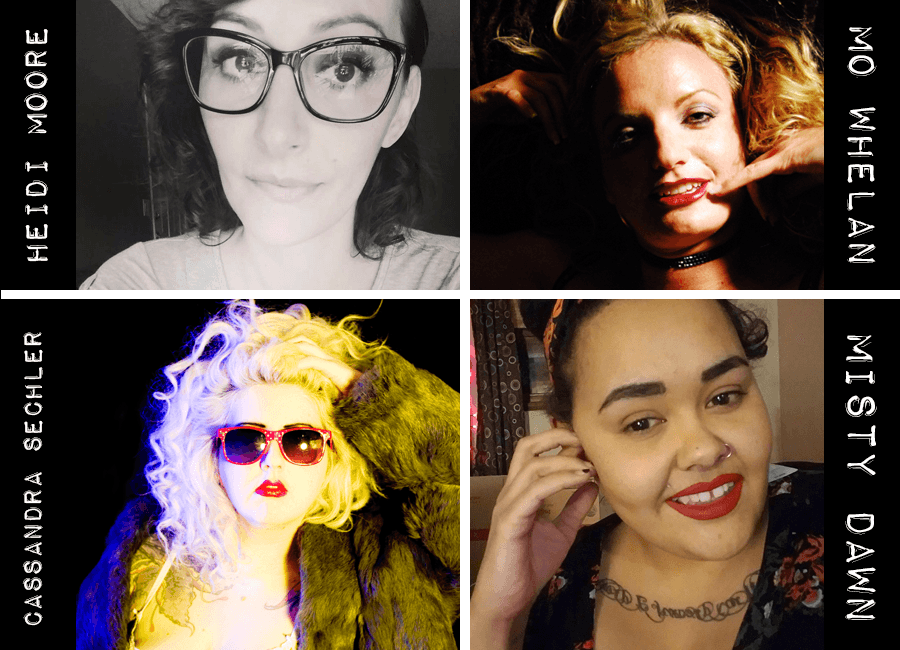 During our incredible panel, we talk to these talented women about the #metoo movement, the importance of open communication and keeping everyone comfortable on set, how women are portrayed in horror, the double standard of female vs male nudity in horror, why horror is so often solely defined as blood and boobs, and how the role of women in the genre has evolved over the years — plus the powerful impact of Women in Horror Month on the perception and recognition of women in horror.

In our Digital Dismemberment Spotlight, we will be reviewing the Artsploitation Films release of the 2011 Argentine ghost slasher gorefest, Memory of the Dead (La memoria del muerto). The horror comedy was directed by Valentín Javier Diment. Following the sudden death of her husband, Alicia assembles all his friends at a vast country manor for a reading of his final letter. But Alicia also has other plans in mind — helping her husband return from the grave with a spell that will put all of the gathered guests in mortal danger. Scary, hysterical and packed with mind-boggling visuals, MEMORY OF THE DEAD is the cinematic equivalent of a funhouse ride. 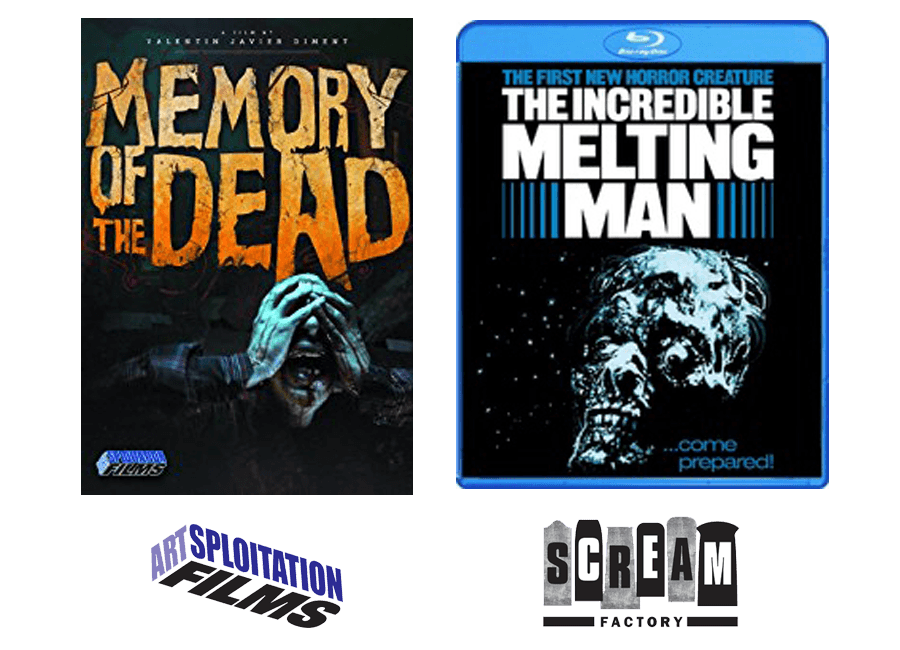 We will also review Scream Factory’s Blu-Ray Release of The Incredible Melting Man, the 1977 American science fiction horror film directed and written by William Sachs. The plot concerns an astronaut whose body begins to melt after he is exposed to radiation during a space flight to Saturn, driving him to commit murders and consume human flesh to survive. While writing and shooting, Sachs was influenced by The Night of the Living Dead.