“You have to be so prepared, so professional, and so experienced (as a director). You set the tone for the entire experience on the set.” – Gregory Blair

On this episode, we chat with award-winning actor / writer / director / producer Gregory Blair. Blair is a popular character actor, both in and out of the genre, and the recipient of a Geoffrey Award for Best Character Actor. He’s made memorable appearance in numerous indie horror, and you’ll be seeing him in some of the most highly anticipated 2018 films, including Safe Place, Ugly Sweater Party, Garden Party Massacre, and Death House. He’s also an up-and-coming filmmaker, winning an EOTM Award for Best Director and a Claw Award for Best Screenplay, as well as an award-winning novelist and playwright. 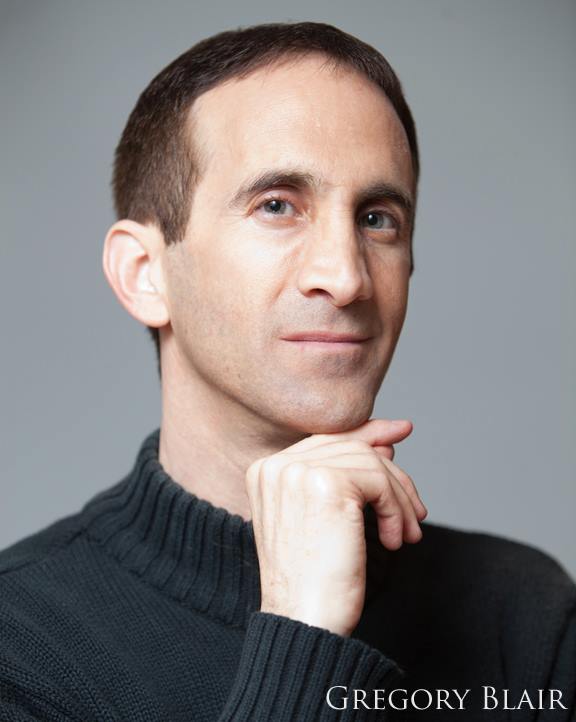 We talk with Blair about his acting career and what’s he’s working on next; his exceptional directorial debut, Deadly Revisions (with Bill Oberst, Jr., Circus of the Dead); what he’s learned about being a consummate professional by working with legendary cult director Charles Band and Death House director Harrison Smith; his work in stage, television, and film; the changing face of indie filmmaking and distribution; and his newest film, the horror/comedy Garden Party Massacre.

In this week’s Digital Dismemberment segments, we will be reviewing Scream Factory’s Special Edition Blu-Ray Release of the European Exploitation Film, Hunchback of the Morgue, another beautiful transfer from the incredibly impressive “The Paul Naschy Collection”. We’re also taking a look at another controversial and unforgettalbe release from Unearthed Films, Lex Ortega’s Atroz. Unflinchingly brutal and hard to watch, Atroz is boundary-pushing extreme cinema that also happens to be incredibly smart and thought provoking. 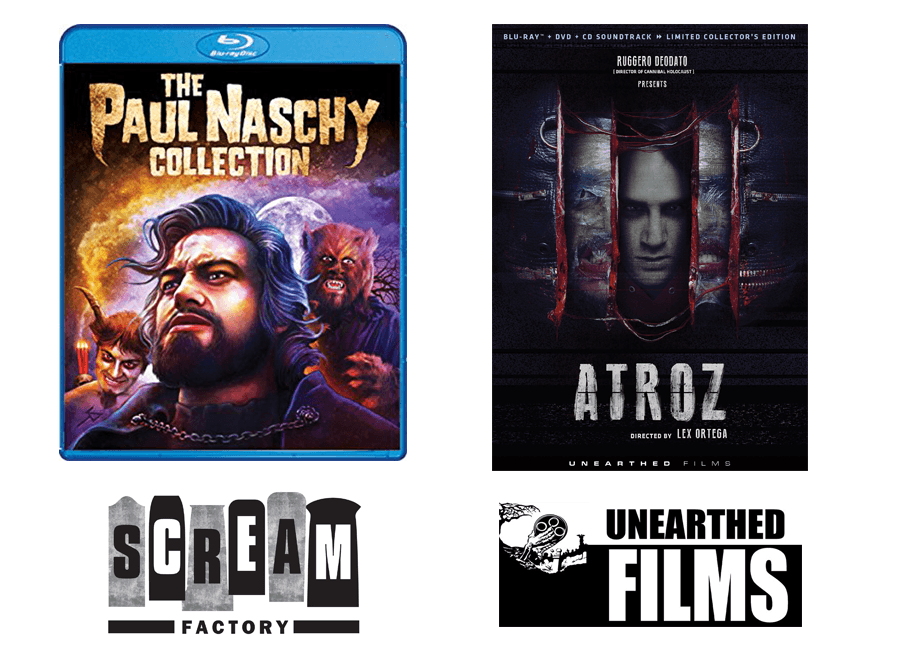 We will also be featuring Cradle of Filth, Septic Flesh and Cannibal Corpse in our Metal Massacre Spotlights!