On the third day of Christmas, Glass Eye Pix gave to me “Cavity”, a macabre metaphor for self destruction via the most unlikely of gateway drugs. 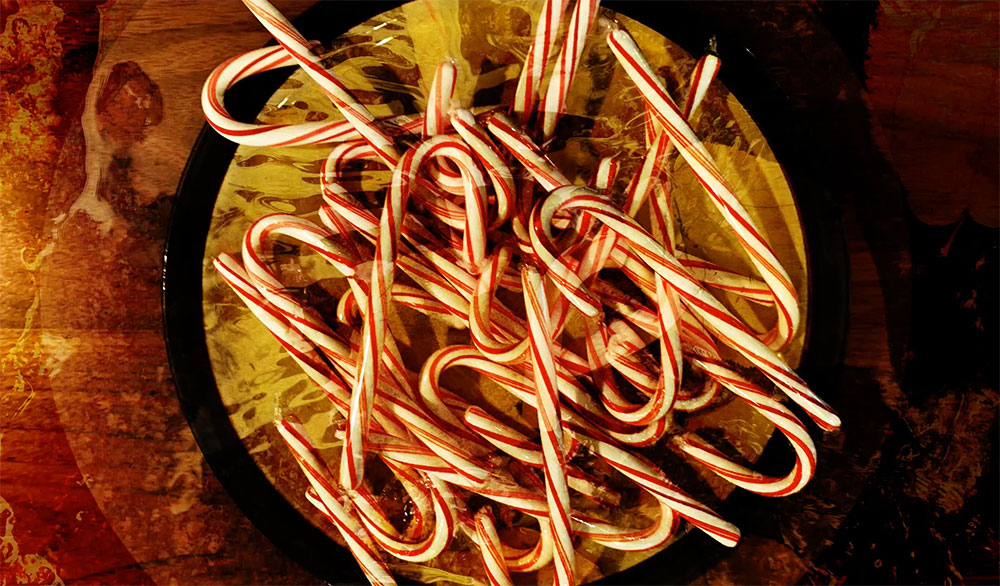 The 2018 Creepy Christmas Film Fest from Beck Underwood and NYC-based production company Glass Eye Pix serves up a sinfully sweet treat for day three of the fest, with the deliciously dark and twisted “Cavity” by Glenn McQuaid.

A truly unsettling and highly original short, this talented filmmaker combines simple but startling imagery with exceptional sound design to pack quite a visceral punch. The holidays can be a time of over indulgence, and McQuaid effectively reminds us that there is such a thing as too much of a good thing. He takes a sweet, seemingly innocent symbol of the season and turns it into a hellish harbinger of obsession, addiction, and destruction. 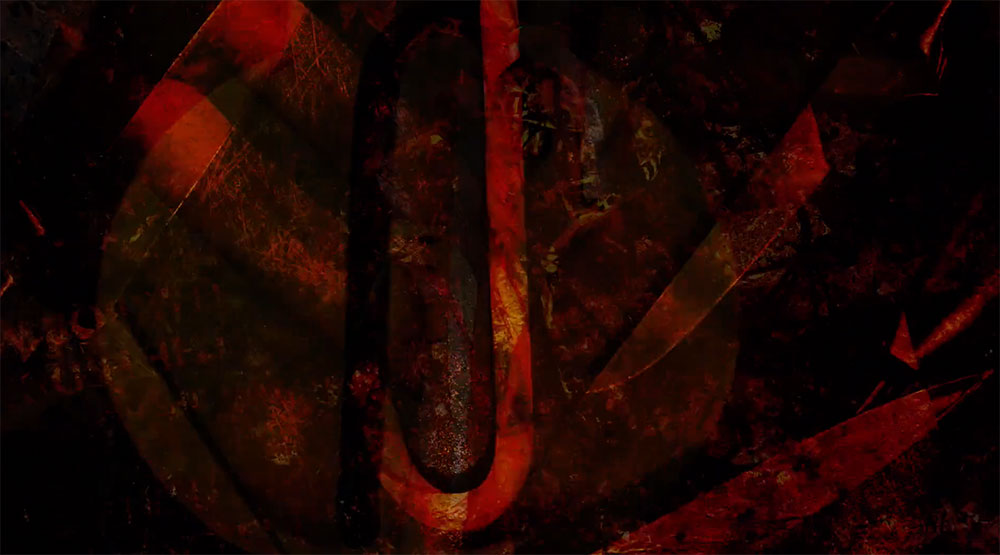 For his short, McQuaid was giving the prompt CANDYCANE. He explains his creative process:

“When Beck asked me to take part in the first Creepy Christmas Festival (ten years ago!) I used it as an opportunity to sink my teeth into a non-narrative After-Effects-driven animation that ended up being a music video for Nico Muhly’s Mothertongue: 1. Archive. This time around, I thought it’d be fun to approach the one-word brief of CANDYCANE in a similar manner. Having a sweet-tooth and being currently in the middle of several oral-surgery procedures (extraction, bone-graft, sinus lift and implants), I settled on the concept of submission to temptation regardless of consequence. Candy Cane here is the gateway to booze, drugs, sex and death.  Thanks to all the boys and girls out there for whispering, screaming and giggling the words for me, and thank you Beck for having me back.”

GLENN MCQUAID is an Irish film director. He is known for his feature film debut I Sell The Dead and as the co-creator of the audio play anthology series Tales From Beyond the Pale. He has also directed a segment of anthology horror film V/H/S and records music as Witchboard, Lunatic Asylum and Criminal History.

​​Check out “Cavity”, Glenn McQuaid’s submission for Day 3 of the Creepy Christmas Film Fest below.