A tired ghost story that doesn’t even respect its own details, it’s hard to recommend a watch even for the Italian horror completest. 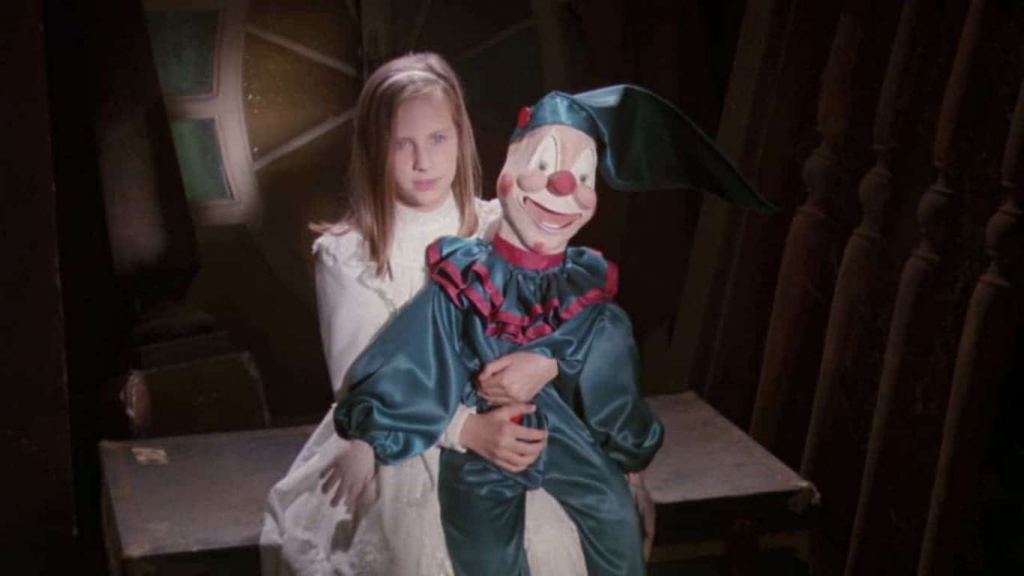 Young people hear a terrifying event over a CB radio and try to investigate only to find the house of origin haunted. Let’s dig into 1988’s “Ghosthouse”, directed by Umberto Lenzi!

He’s responsible for writing one of my favorite Digs (Primal Rage), as well as the enjoyable Nightmare Beach, but Umberto Lenzi dropped a stinky bomb the same year with Ghosthouse.

Dreadful acting, a dreadful story, and dreadful effects combined for a near-unwatchable mess. The setup backstory is unremarkable and not thought out. For over a half-hour nothing of substance happens until  — wait for it — a fan blade spins without being plugged in!

Incessant carnival music scores what are supposed to be creepy scenes with a clown doll and ghost girl that have no impact. The scariest part of the film is the huge Doberman, who was probably a sweetheart to work with.

One single bright spot was Pepe (Willy Moon) who had much too small of a role and only has one other uncredited title to his resume. Just when I thought maybe something cool would happen and Death approaches to rid us of the misery on screen, he disappears; just like that.

Was the Girl the source of evil? The clown? The unexplained caretaker? In the end, I don’t care, at all. 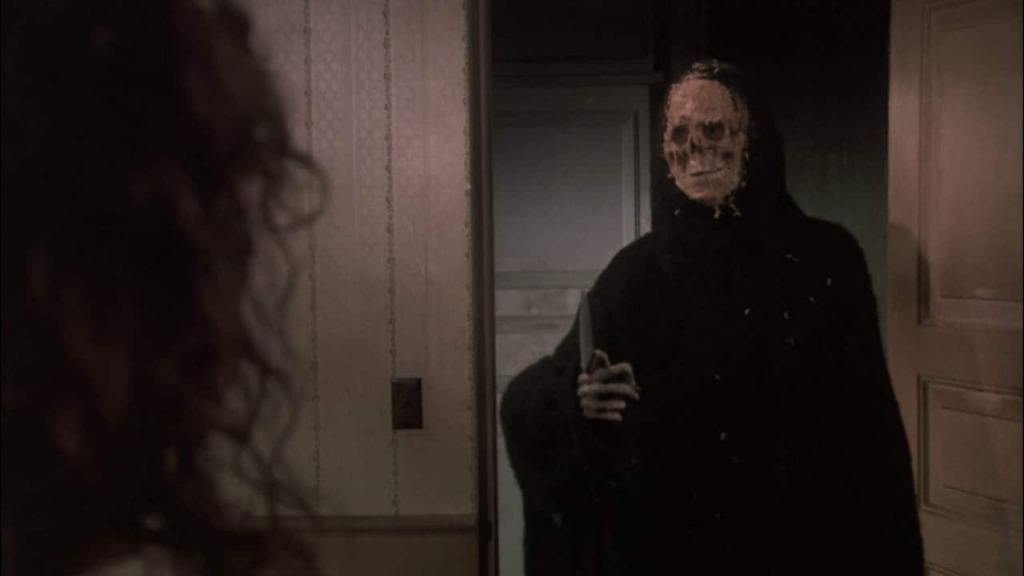 Sometimes I feel bad about ripping a film apart. But then a film like this that gives no shits about its own material comes along and reminds me it’s OK. Continuity issues be damned. A script supervisor would have been money well spent.

I loved the part when the credits roll.

The only unique aspect of this story is the CB radio. Otherwise, it’s recycled swill. It would be like reusing mouthwash you had spit into the toilet.

Ghosthouse was released as a double feature with Witchery (La Casa 4) by Shout factory. You can also stream on Amazon Prime, Tubi, and Hoopla.