Sheer brilliance seeps from this work of true art that will shake your balance of reality and make your stomach churn simultaneously. 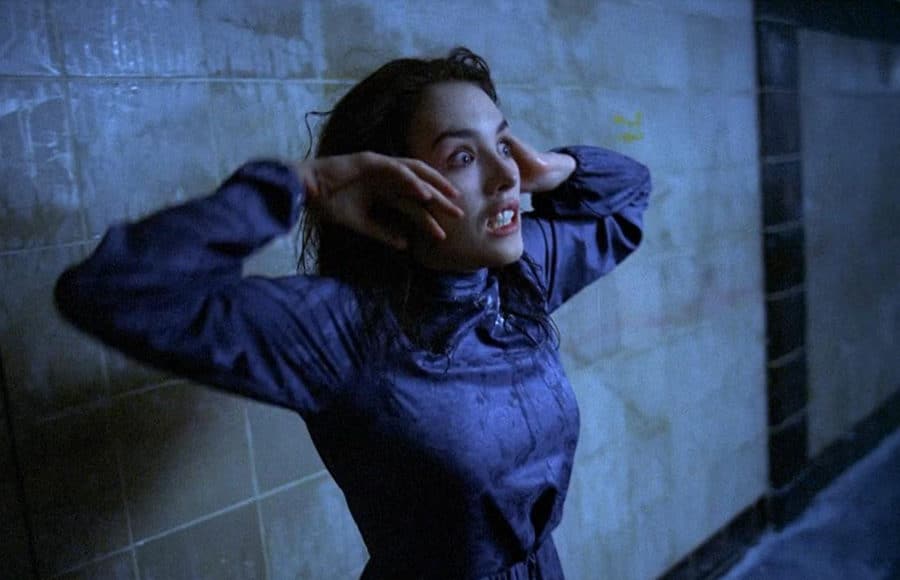 Returned from his service as a spy, Mark finds his wife has stepped out on him and struggles with sanity and reality as he deals with changes in his life. Let’s dig into 1981’s “Possession”, directed by Andrzej Żulawski!

Well… there are moments in your life that are epiphanic. Realizations of errors or a path forward lit by the firing of synapses to usher you forth. Above those moments are transformations, a metamorphosis. A portal of time you step through unaware you are about to leave the person you were and become the being that had yet to exist.

I’ve experienced this phenomenon less than a handful of times in my life. Psychedelics is one vehicle that perpetuates this growth. Now I can consider film another tool in that arsenal of evolution.

The style is not meant for coverage but immersion. He’s able to place the camera within the most confined sections of your psyche. The moments when you think no one is looking, no one can possibly see what you’re up to. He’s there and he’s filming it.

You can call this a journey into psychosis with validity. What I see is someone able to scrape the flesh from inside the bone. There is no difference between hate and love, a punch nor a kiss. Some of the most genuine moments of mental anguish and uncertainty are displayed on the screen. 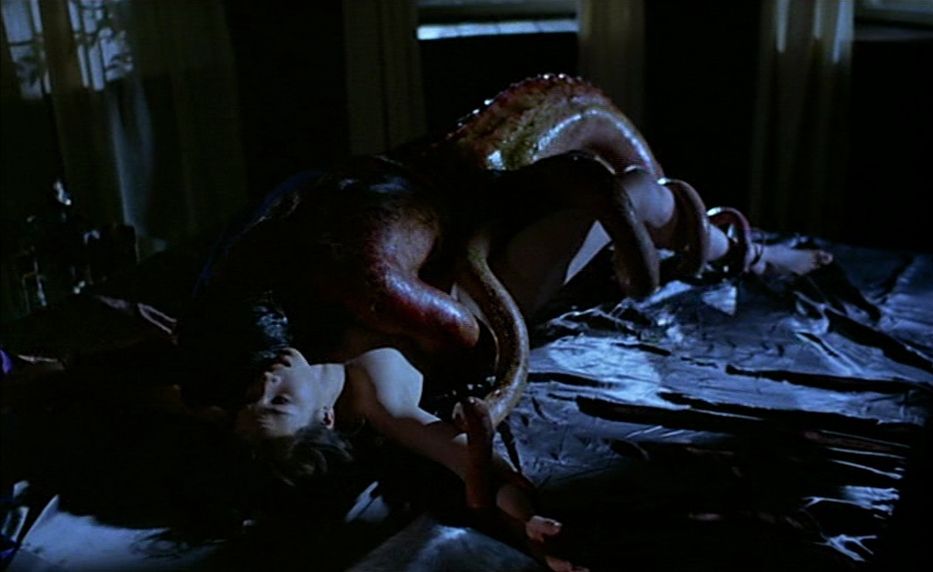 He was not afraid to break the fourth wall and allow Anna to pear right into your soul.

The violence was so brutally visceral. The abuse scene hard to stomach yet it had immense heart. The subway scene…

… The subways scene is the most guttural performance I’ve ever seen. The commitment is unparalleled. Isabelle Adjani went somewhere wholly unexplored.

For gore and gross-out buffs — as if it were pilfered from the brain of Cronenberg — Carlo Rambaldi (the genius hand behind E.T. and Primal Rage) handles the disgusting creature that somehow never feels Alien but a grotesque human extension.

The dialogue is poetically masterful at times.

I can extol love for every aspect of this moving art all day, but I’d much rather you feel it for yourself. Whatever it takes, watch this film. 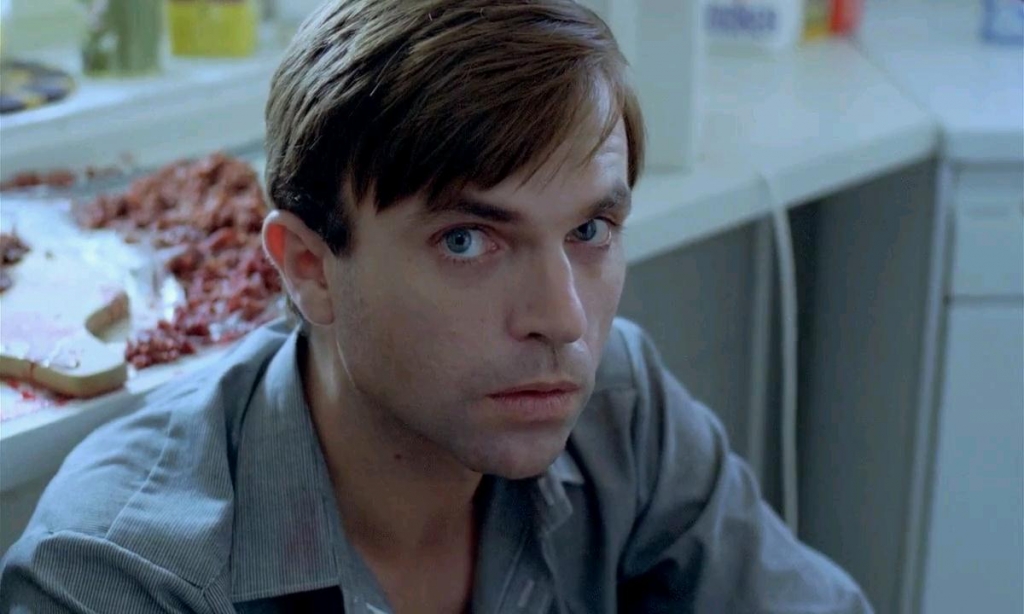 Sam Neill – relatively unknown at the time – puts in the performance that validates all the love we’ve built for him since he reached superstardom as Dr. Grant in Jurassic Park or brilliantly starred in John Carpenter’s In the Mouth of Madness.

True art makes no unnecessary movements, just the gestures it is meant to.

Isabelle Adjani (Anna/Helen) is one of the most entrancing Actors I’ve ever encountered. I’ve never seen eyes like that, and I don’t mean the green contacts she wears when playing Helen. They can both kill and love and I’m OK with both. 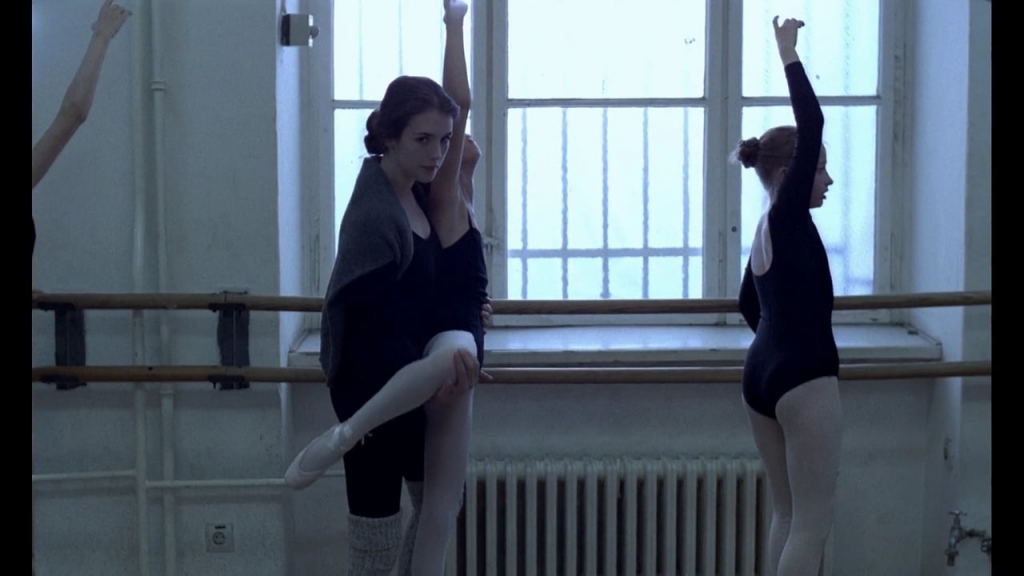 Though a different medium, Isabelle Adjani’s subway scene inspired the performance of Rosamund Pike in a music video for the brilliant electronic arsonists known as Massive Attack for their 2016 song “Voodoo in my Blood”.

Mondo Vision released a beautiful Limited-Edition Blu-ray packed with material as well as digital extras. It’s the first uncut and Director approved version released in the US with a running time of two hours four minutes, and the version I watched for this Dig. It’s pricey, coming in around $65 but I believe worth it.

A list of all the extras that come along with it is available here, though it’s out of stock and the secondary market would run you anywhere from $90 up.