Posted by:
Tags:  At the Door Maude Michaud women in horror

“Maude Michaud is an award-winning writer-director from Montreal, Quebec who specializes in genre entertainment. Her debut feature film Dys- World Premiered in July 2014 at the Fantasia International Film Festival where it won the Audience Award for Best Canadian Feature. Her body of work includes over a dozen critically acclaimed short films which have toured the international festival circuit, as well as a documentary web series about women horror filmmakers, which served as a basis for her Master’s thesis. She is currently in development on her second feature film.” 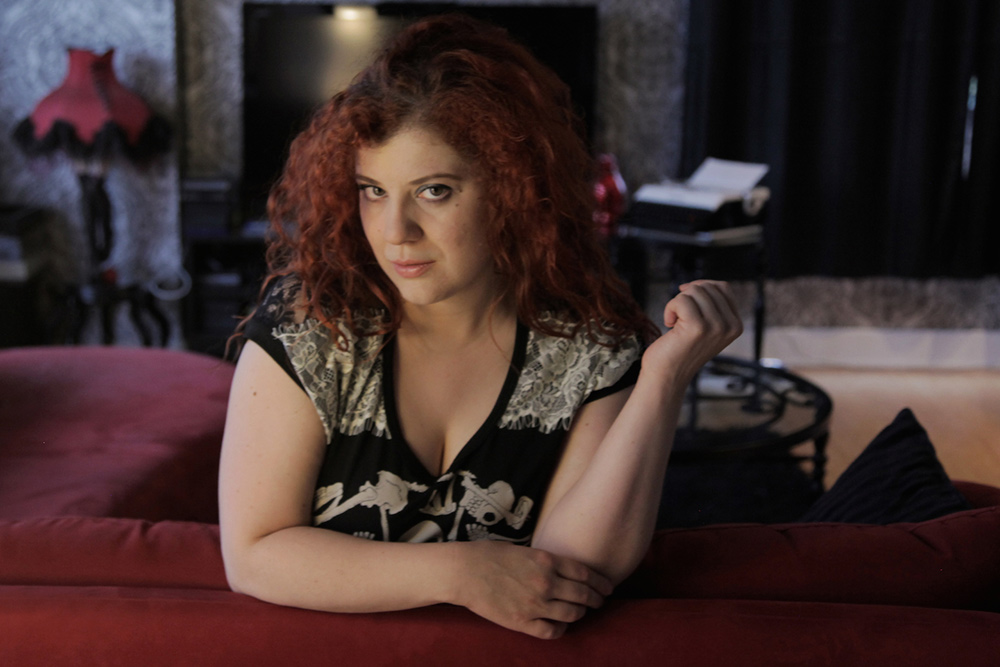 I knew I wanted to be a filmmaker at a really young age, so I made my first short film when I was 16 using my father’s handycam. It was very DIY, but it was good enough to get into a few festivals and get me into film school. Funny enough, even if I’ve always been a huge horror fan, I think I’ve tried directing every other genre before I actually made my first horror short. When I finally did, something magical happened and everything fell into place. All of a sudden, my films were playing more festivals and getting reviewed. I see every project as a new learning experience, so I just kept making shorts and networking until one day I decided to make my first feature. 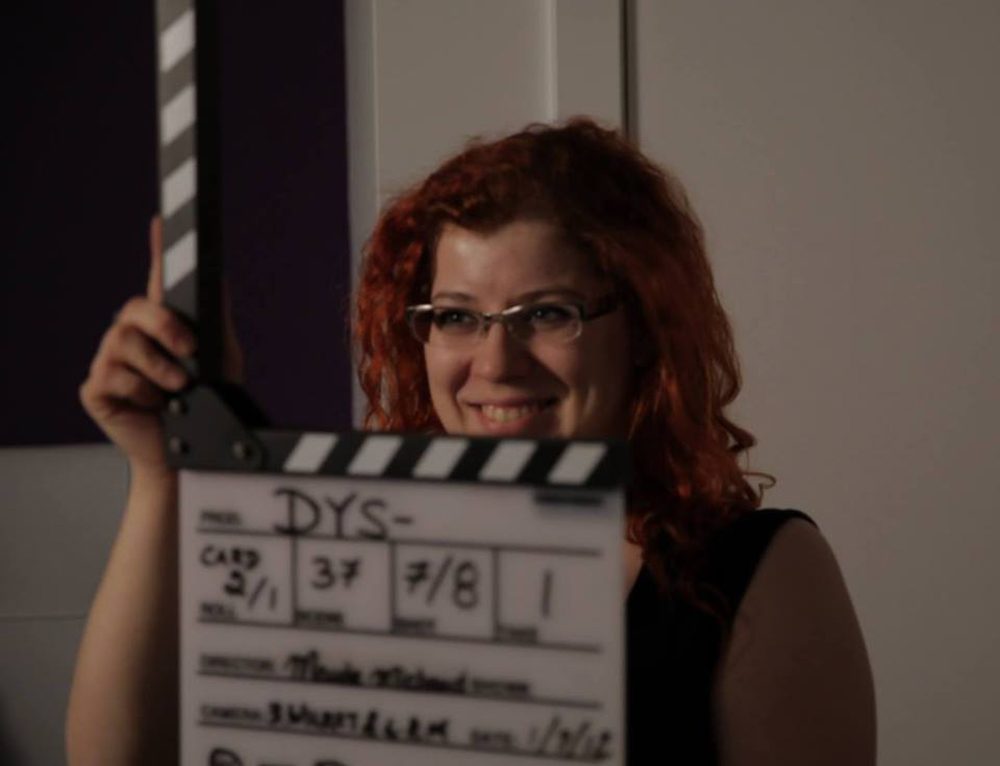 Vampira (Maila Nurmi) and Elvira were my first horror role models because they were the first women in horror I was exposed to who weren’t scream queens or horror actresses in the traditional sense of the term. They were unique, funny, respected by the fans and more importantly, they demonstrated that there was a place for women who LOVED the genre that was different from acting in the films. I feel that discovering them as a young girl played a crucial role in me realizing there was a place for me in horror. 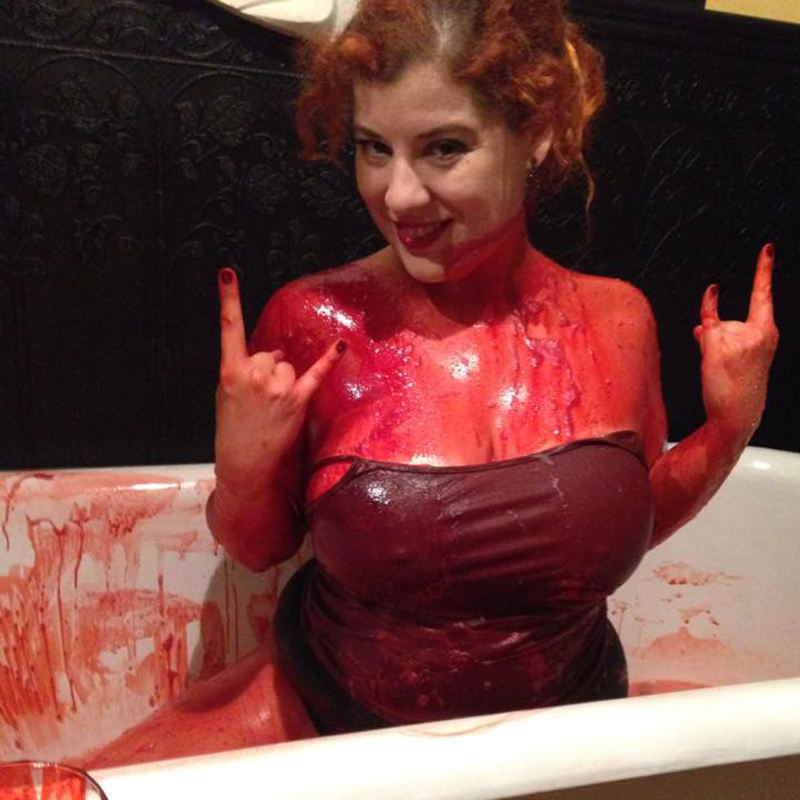 The first horror film I remember watching was Poltergeist 3, which I saw bits and pieces of on TV when I was 7 or 8. I remember being mesmerized by how creative and different it was and for the longest time I would refer to the film as the one where the little girl enters the water puddles and mirrors because I only found out what the film was years later. For the rest of my childhood, the only horror films my parents would let me watch were old Vincent Price movies, which I adored as they were exactly what I always thought horror films would be like. Then, as a teen, that’s when my true horror education began, starting with the classic slashers franchises. 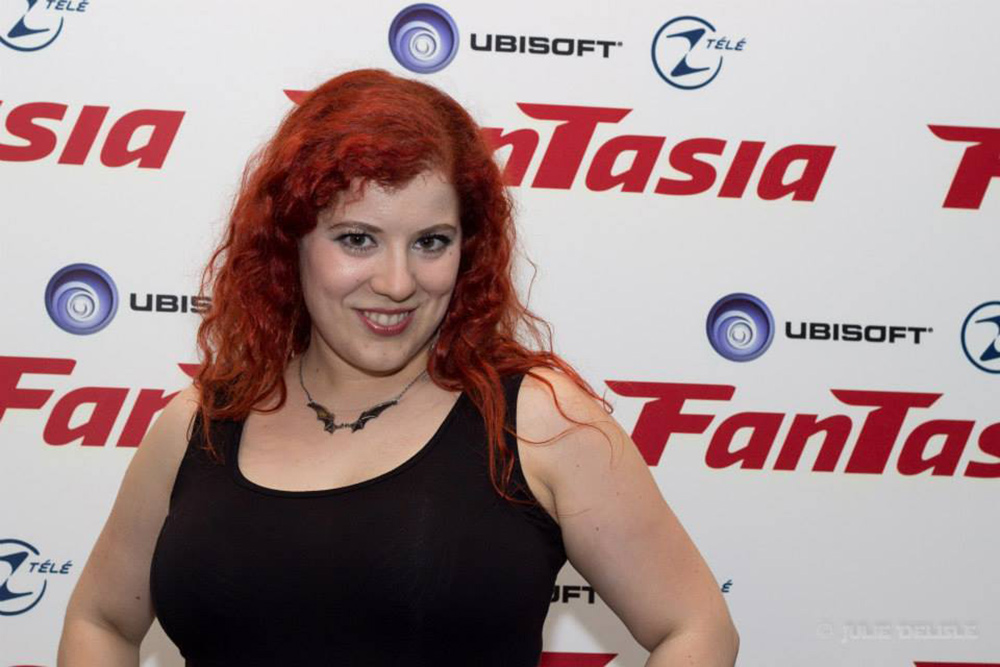 The story and the uniqueness of the characters are always what draws me first to a project. I like exploring different points of view and challenging people’s perspectives, so I’m always looking for ways to achieve this while telling a compelling and different story. Also, I like stories that get under my skin, so that’s always a winning point for me! As for what draws me away from projects, I’d say it’s the opposite of all these things: stories that are predictable or bland and boring cliché characters. If I can usually guess the twist halfway through or the story doesn’t manage to captivate and surprise me, it’s usually a big turn off. 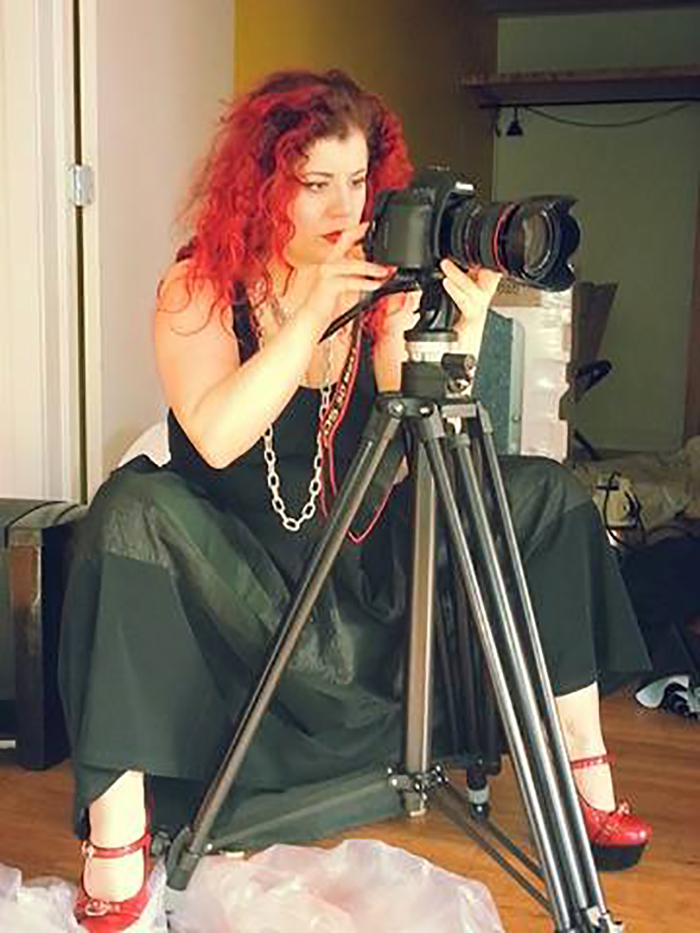 In the film industry as a whole, it’s great to finally see more people acknowledge gender inequality and actually try to take a more pro-active stance to get more women in the director’s chair. As for the horror film industry, there are more and more women who choose to pick up a camera and tell their stories, and this is a great thing as I feel it injects a whole new perspective, new types of stories and new points of view into a genre that is ever evolving and welcoming of those changes. 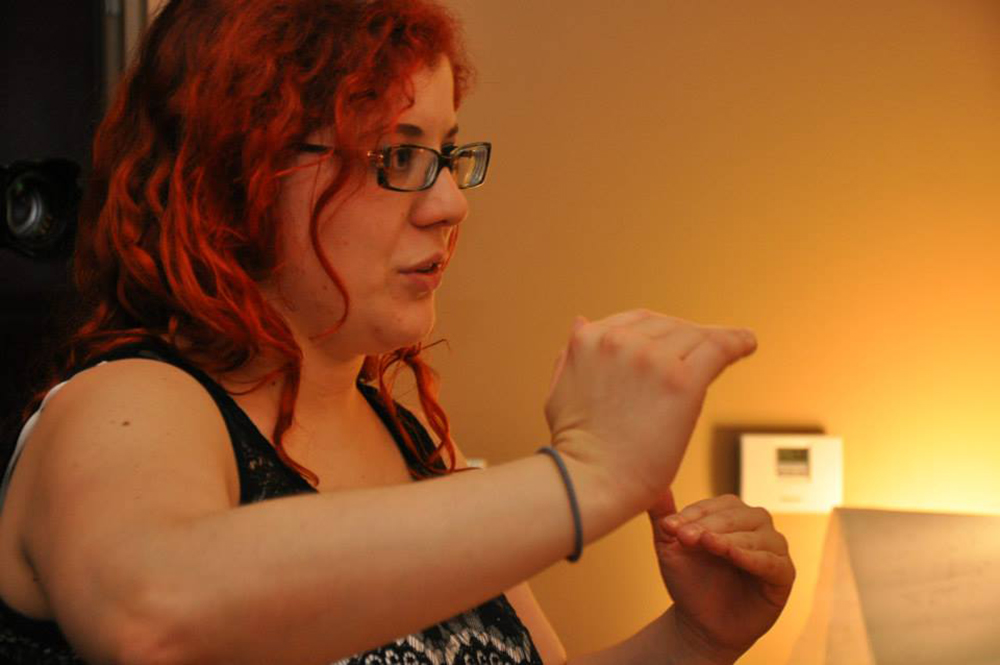 There are also more opportunities for the work of women directors to be screened and seen, which is really great. When I started making films, it was really hard to be taken seriously and get my films seen, but now, thanks to the Women in Horror month, not only does it get easier, fans want to see women-directed films, so that’s a big win as far as I’m concerned. As for the future, I really hope we’ll get to see more women take on bigger projects and have access to bigger budgets and more visibility, both in the horror industry and the film industry in general!

I spent the last two years working on a lot of different projects and now I’m working hard on trying to make them happen! I’m currently developing two features, as well as a TV series and I’m also working on a few other collaborative projects. I just made a short film (Type O Negative Man) for the Soska sisters’ Women in Horror Month Massive Blood Drive PSA, and I’m planning on directing another short later this year. Also, my debut feature film At The Door (originally titled Dys-) will be released on DVD later this year, but I unfortunately do not yet have a release date yet. 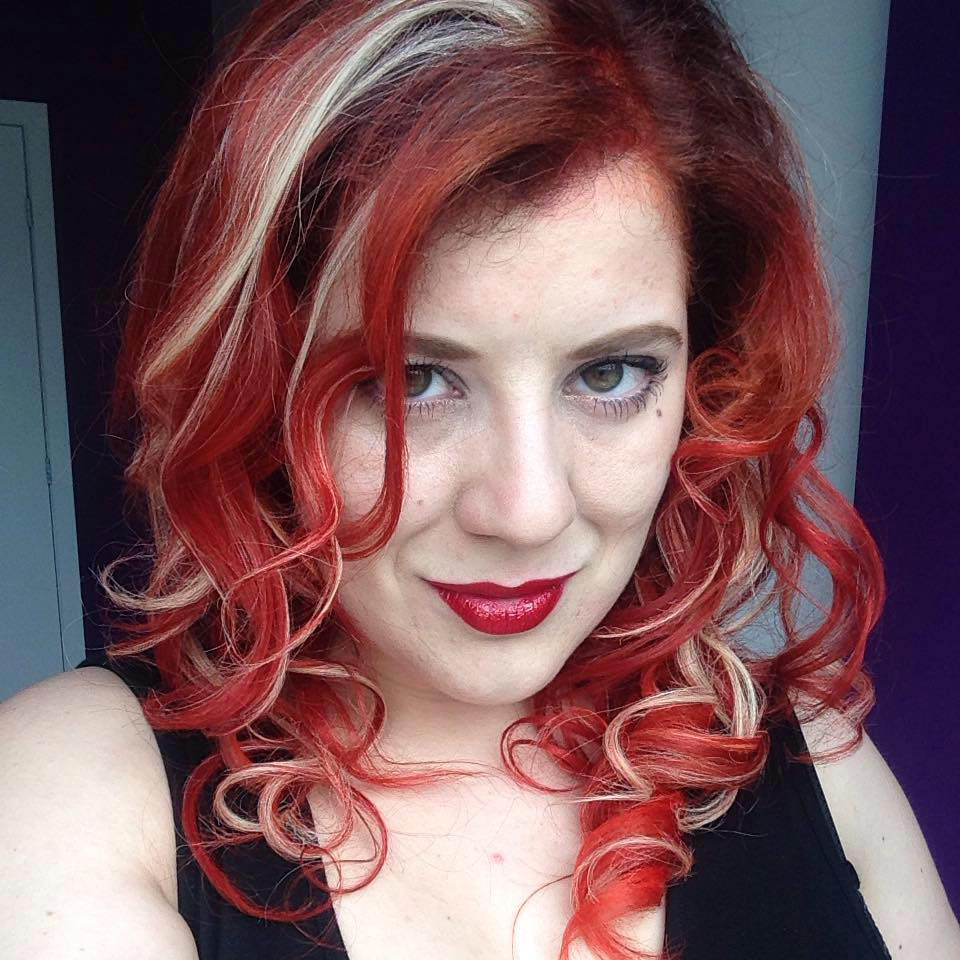