“Texas Trip” is an interesting, though somewhat lacking, doc about unique performing artists and the ways art helps us battle personal demons and pain. 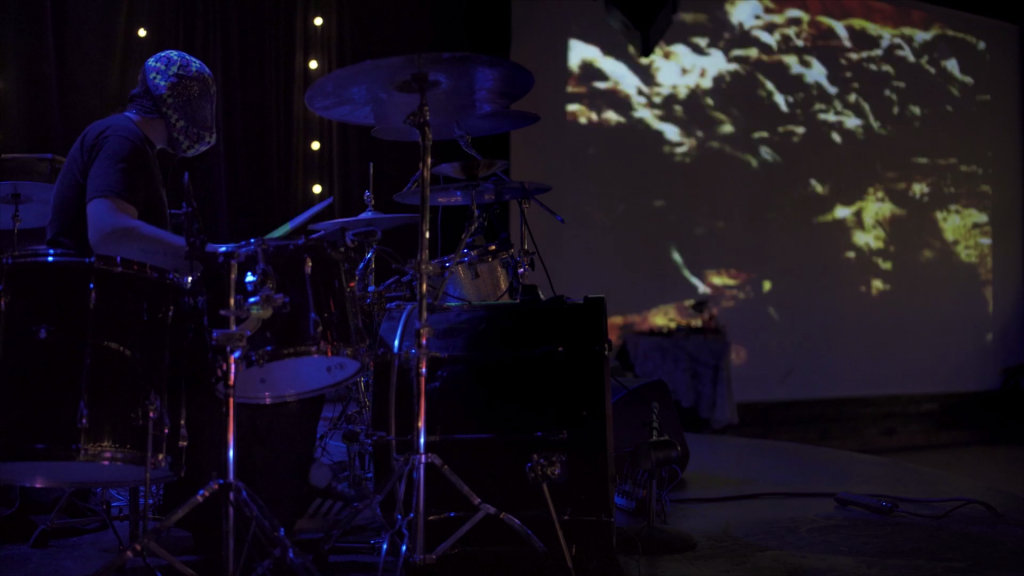 “We are drive-in mutants. We are not like other people. We believe in blood, and in breasts, and in beasts.”

I went in to my viewing of the documentary film Texas Trip: A Carnival of Ghosts expecting something totally different. I was intrigued by the synopsis: “people inspired by exploitation films create art inspired by the times.” To an extent, that is what the film delivered.

The documentary follows musicians Attic Ted, Virginia Black and Mother Fakhir, as they go through the process of practicing for shows, making music videos that are like trippy short films, and performing at a local drive-in. It is abundantly clear that everyone involved was heavily influenced by horror movies, with beautifully crafted masks, and cuts of classic films interspersed in their performances.

What makes Texas Trip so interesting is that it completely sets a mood not unlike a fever dream. 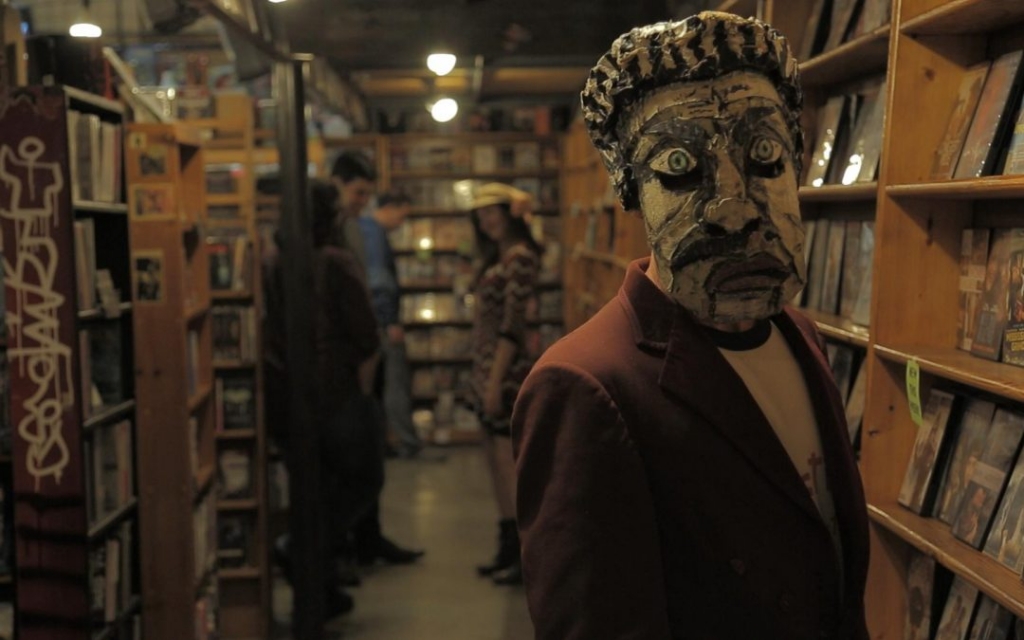 The cinematography is brilliant, with cuts of people in large papier-mâché masks lurking in abandoned buildings — looking as though they might snatch you up with your first wrong move — to the surreal image of people in these haunted masks standing nonchalantly outside of gas stations.

The groups espouse knowledge about the downfall of America, and what the “American Dream” has done to their community. Run down buildings fill the dead space between a seemingly endless horizon of farm land. The 1950s idea of a perfect community is long dead, and in no place is it more evident than in small southern towns.

While the film is beautiful, it weaves wildly in terms of entertainment value. 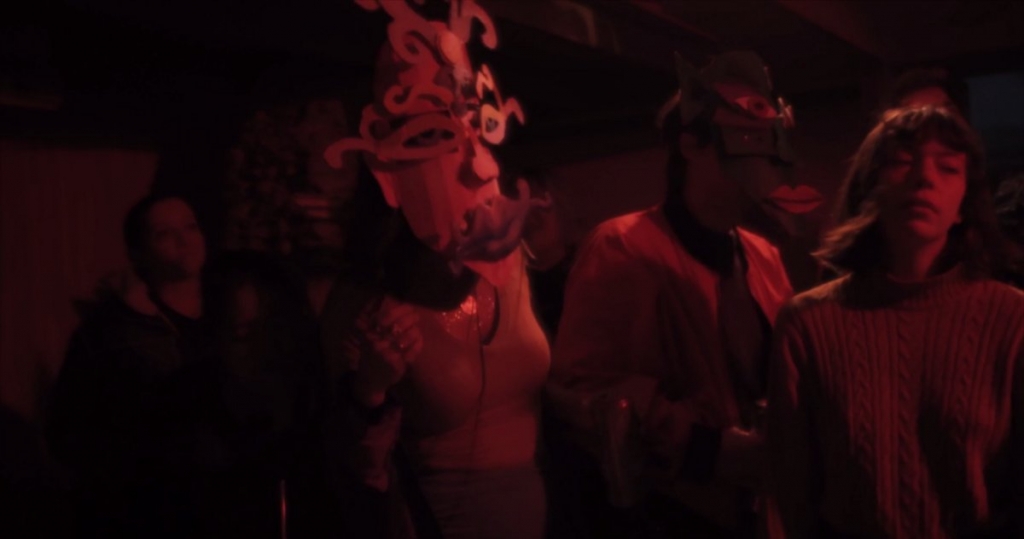 Attic Ted is a man of whispers and silent concentration that makes it hard to follow what exactly is happening at certain times. And though our Texan misfits have lofty (and not at all wrong) ideas of what life has to offer in current times, not enough time is paid to the connection between this and the old movies they love so dearly.

Knowing what Texas Trip is about going in might elevate the viewing experience, but I don’t think by much.

If you were to view this as more of an arthouse film instead of a straight forward documentary you’d be better prepared. But what makes these performers so interesting is how underground and odd they are. The energy at a show seems infectious and eerie. Unfortunately, it simply doesn’t translate well to the screen — no matter how artistically it is presented.