“Suspiria” (2018) is a savagely beautiful, bleak fairytale that is both horrific and heartbreaking, visually spellbinding and deeply thought provoking. 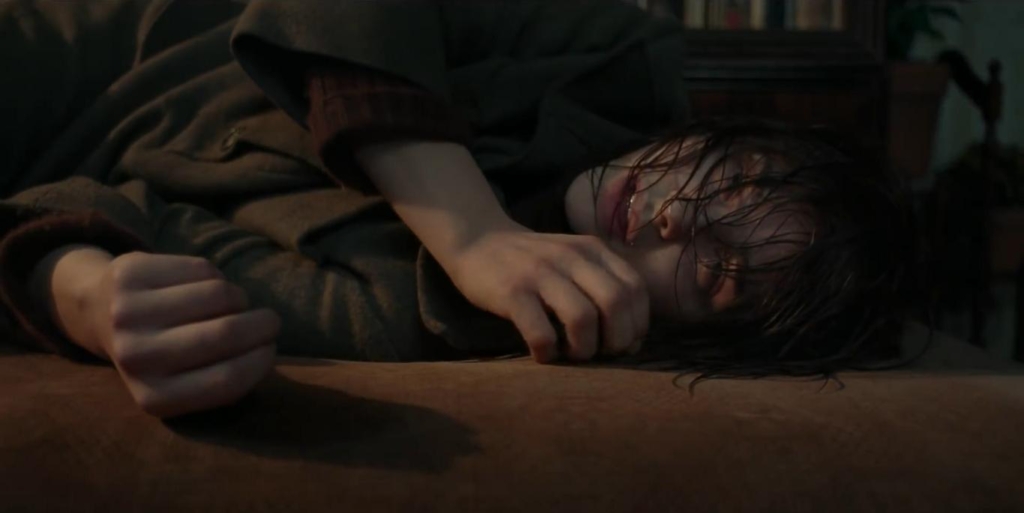 Like so many of you who consider Dario Argento’s Suspiria to be a work of incomparable brilliance and breathtaking beauty, I found the idea of someone attempting to remake one of horror’s greatest cinematic achievements simply incomprehensible. I was outraged by the mere idea of it and convinced a project of such unimaginable audacity was doomed to fail before the ink could dry on the impossible- to-write script.

In its early stages of development, Argento himself expressed grave concerns about the controversial remake. He asked the same questions so many of us have asked ourselves…”Why?” “How?” and “How dare you?”

However, in spite of all my instincts to the contrary, the more I heard about the daring reimagining from Italian filmmaker Luca Guadagnino (Call Me By Your Name), the more I was intrigued, impressed and even — as much as I hated to admit it — undeniably curious. 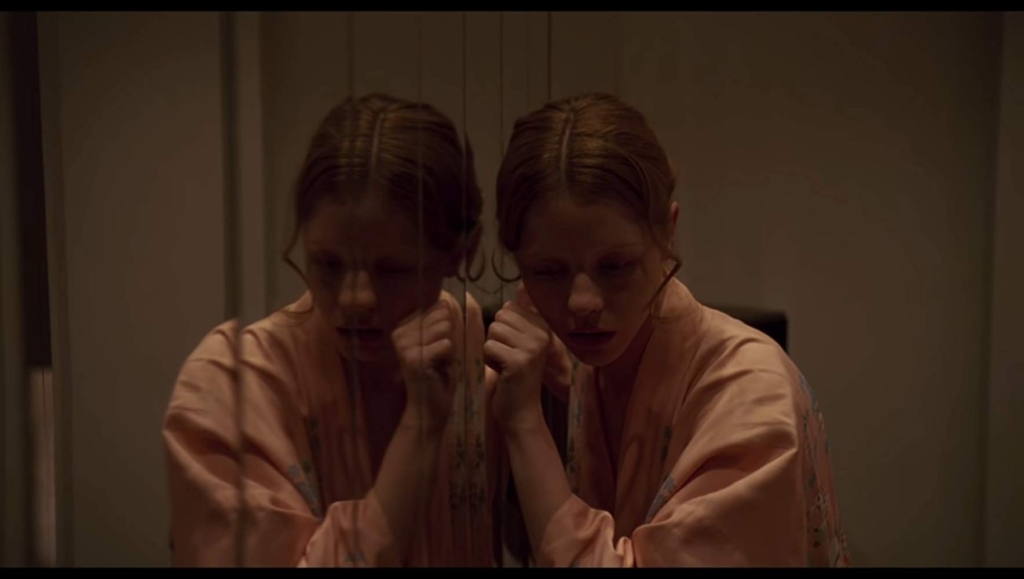 At the very least, I had to give the filmmakers credit. While fans worried about them killing a sacred cow, they focused on slaying the film’s marketing campaign.

Is it possible Guadagnino, who fell in love with Argento’s Suspiria as a teenager and vowed to one day remake it, and writer David Kajganich (The Terror), could have somehow achieved the impossible? Could they create a new vision of a beloved classic — one that was respectful and reverential to its rich source material, while still original enough to hold its own against the inevitable comparison to a masterpiece?

Even before the official announcement came, Fantastic Fest was buzzing with the possibility that Sunday night’s Secret Screening may in fact be the North American premiere of Suspiria. I was surprised by how hopeful I was the rumors were true. I had gone from rabid cynic to cautiously optimistic cinephile. I wanted — no, I needed — this film to be good. 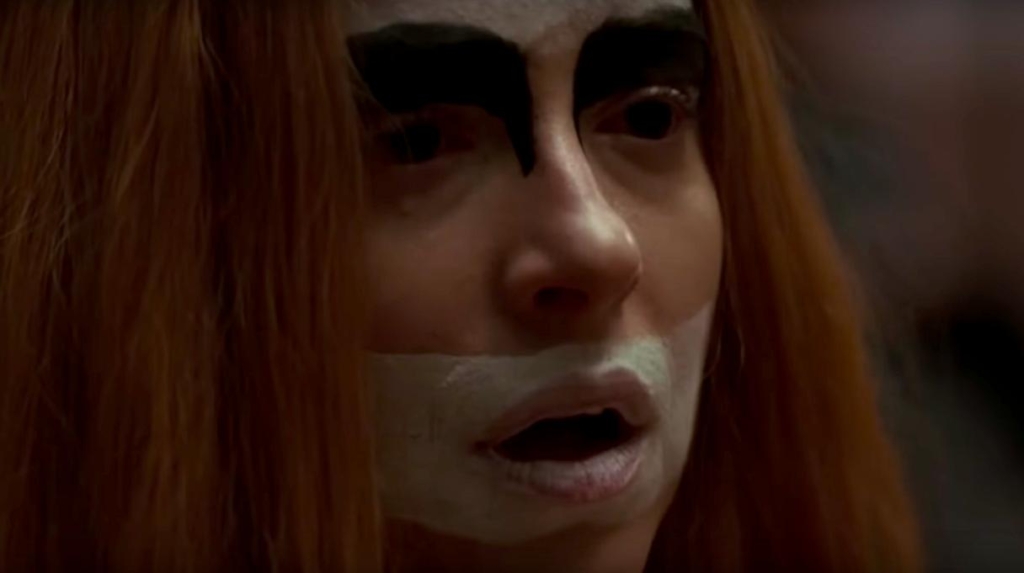 As the film was announced, with the promise of something mind blowing from the fest’s program director and a brief on screen introduction from Guadagnino, butterflies danced in my stomach. I said a silent prayer to the gods of cinema. “Please just let it not be a train wreck.”

At this point, I’m almost tempted to stop the review. Because this film, like the masterpiece it was inspired by, is one you don’t just watch — you experience. You consume it as it overwhelms your senses and transcends mere pictures on a screen. It lives and breathes inside you. It gets under your skin, transforming you, forever imprinting itself upon you. 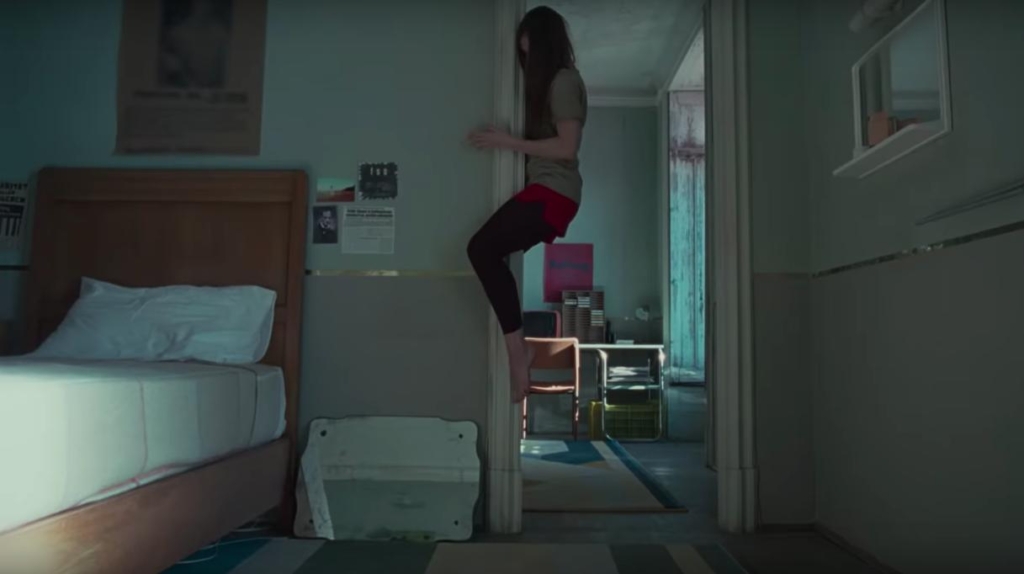 There’s an extraordinary scene in the film involving a disturbing dream sequence. The head witches in a coven, masquerading as a German dance academy, have invaded the mind of American dancer Susie Bannion (Dakota Johnson). While she sleeps, they telepathically transfer their dreams to her, filling her head with a series of strange but hypnotic images.

And it’s the best metaphor I have for this film — a stunningly grotesque visual and audial feast that’s impossible not to be transfixed and altered by.

While the bare bones structure of Argento’s plot remains intact for this reimagining, this version bears little resemblance to its predecessor. And yet, the influence is undeniable. Everything that makes the original so influential can be found here, but with a satisfyingly unique spin. 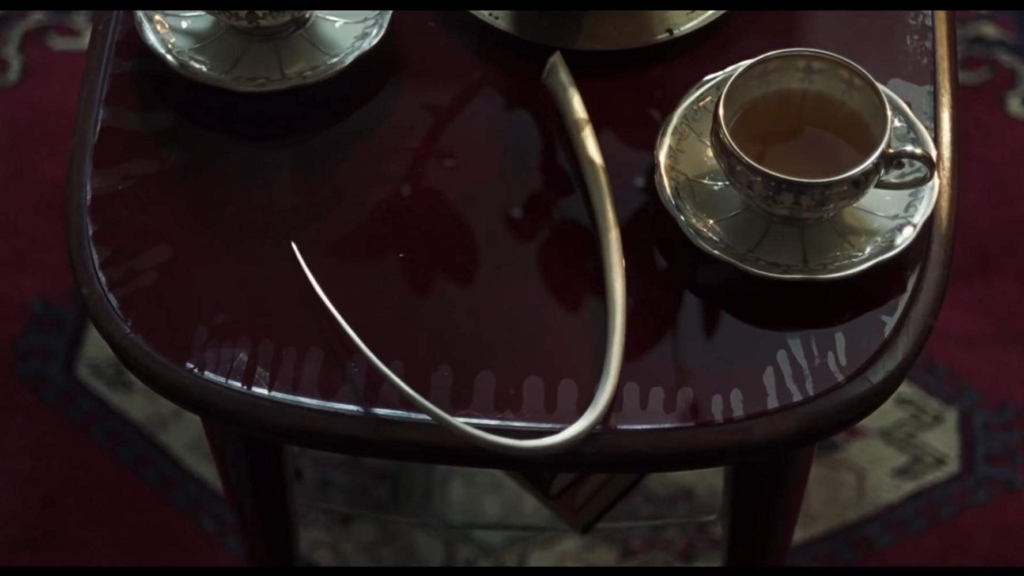 While it would be foolish, if not impossible, to try to copy Argento’s signature visual style, the aesthetic here is no less impressive an