Fund It Friday: They Live Inside Us (Feature Film)

Help be a part of “They Live Inside Us”, a Halloween horror mind-bender from Witching Season Films that will remind you why you love the horror genre.

If you’re a fan of this site, you may know that we happen to be huge fans of a hit horror anthology web series called The Witching Season. The series, produced by Witching Season Films, is inspired by classic anthology shows such as Tales From The Crypt, The Twilight Zone, and Are You Afraid Of The Dark? Each of the tales is set during the Halloween season.

Born from a mutual love for all things Halloween and horror, Witching Season Films is a production company that was formed in 2015, shortly before the launch of The Witching Season. Five episodes and hundreds of thousands of views later, the talented filmmakers behind this innovative and exceptionally high quality web series are preparing to take on their most ambitious project yet. 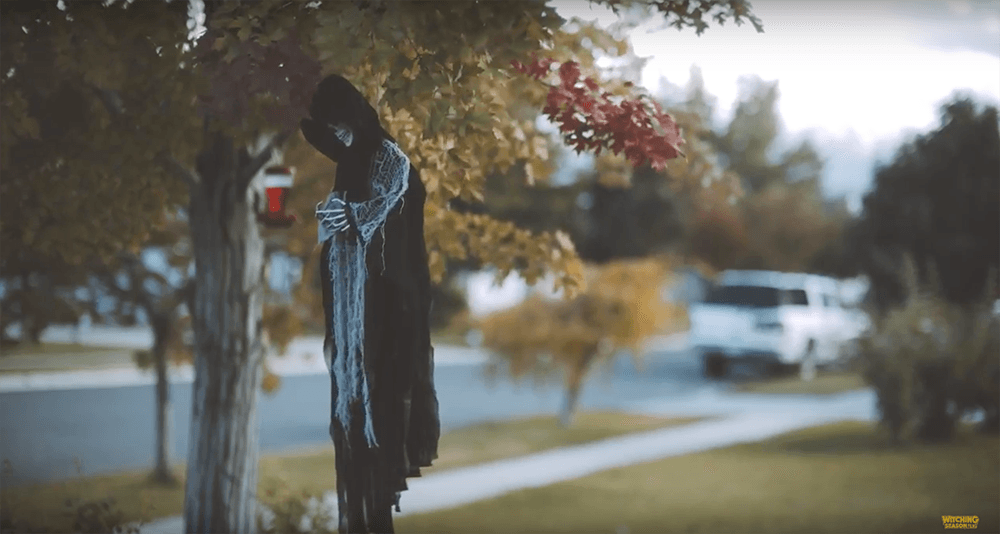 Every time I watch an episode of The Witching Season, I’m blown away by the quality of both the storytelling and the production. I often find myself thinking, “This short would make an incredible feature film.” And now, it looks like I’m going to get my wish!

The team is preparing to produce their first ever feature film based on one of our favorite episodes from the series, They Live Inside Us.

Series creator Michel Ballif has launched an Indiegogo campaign to raise money for the film. He had this to say about the project:

“Our team of Halloween-loving independent filmmakers is looking to breathe new life into the horror genre with something fresh, original, and driven by sheer passion. We have spent the past three years of our creative lives fine-tuning our abilities while working on our web series, The Witching Season, and we are now ready to take what we have learned into the world of feature films.” 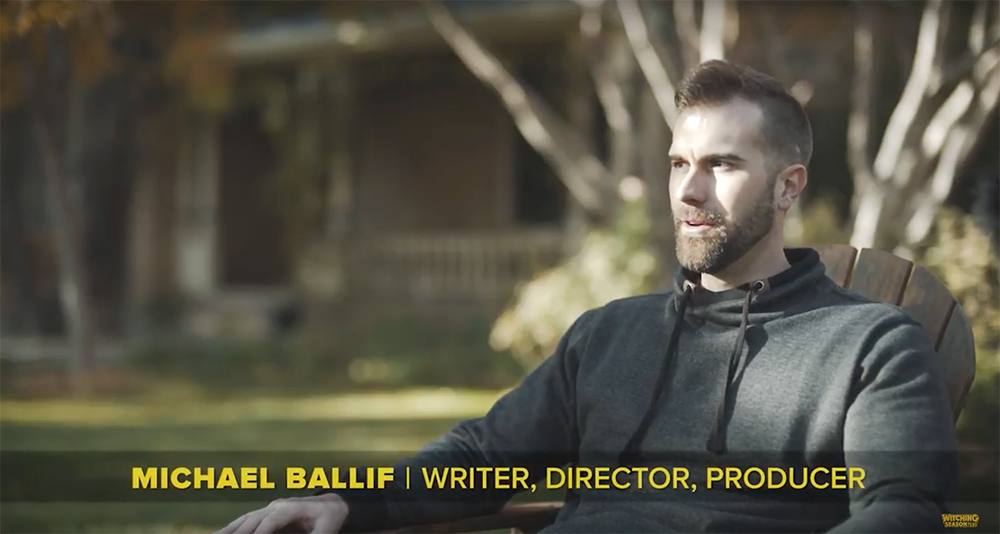 Michael and his team have spent the past several months preparing to shoot the film, which is an adaptation of their biggest short film to date, They Live Inside Us. The feature film will be based on the same general concept as the short film, but the longer runtime will allow them to expand and polish the idea into something very unique and powerful.

If you want an idea of what these talented filmmakers have in store for Horror fans, check out the original horror short below that the feature is based on.

With an original screenplay written by series creator Michael Ballif, produced by and starring award-winning filmmaker and actor James Morris, and featuring the indispensable talents of Sadie Z Ballif, Allen Bradford, Parker Marcroft, and Jordan Swenson, the team is poised and ready to deliver a truly horrifying and original film that we hope will inspire independent filmmakers across the world.

This is where you come in! The filmmakers need your help to bring this vision to life. And they’ve made it incredibly easy for fans to support the film and take advantage of some incredible perks. They are using the crowdfunding campaign as a launch pad for the highly anticipated Blu-ray/DVD release of the web series. This release will include a number of different special features and bonus materials that will not be released online.

In addition, fans can also grab a selection of other killer merchandise, like the absolutely stunning, custom-made series poster crafted by Sadist Art Designs, and other spooky goodies. Click the button below to contribute to this extremely worthwhile project. And check out the campaign video below to learn more about the project and get a better idea of the quality and level of talent and professionalism you can expect from these filmmakers.