We chat with the popular and prolific English character actor Martin W. Payne about his myriad of exciting, upcoming indie horror projects. 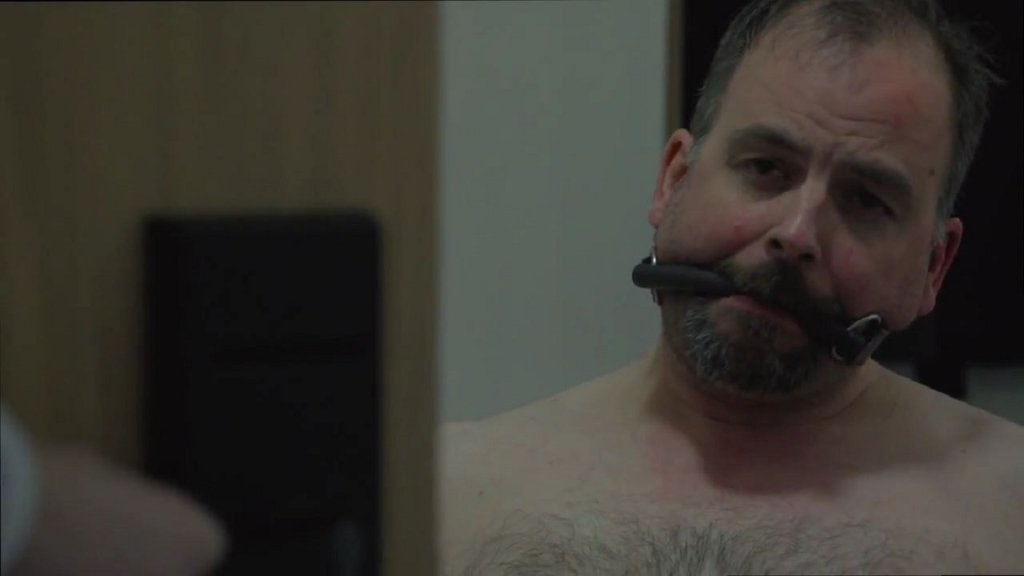 NHE host Scott Murphy chats to actor/producer/director Martin W. Payne about his cornucopia of upcoming projects, including a number of films we have previously discussed on this podcast, such as that have been discussed before Alex Churchyard’s & Michael Holiday’s Mosaic, Tony Mardon’s The Witches of the Sands, and MJ Dixon’s Slasher House III.

In the interview (beginning at 4:10), Martin talks to us about how he started his acting career through murder mysteries, how he tries hard not to be typecast, and how Horror-on-Sea has become the nexus point for a lot of figures working in low budget British indie horror. Plus, we talk about how he has amassed so many acting credits in a few short years, some of his most memorable moments working in horror, and how he would love to play a monster in Doctor Who.

Elsewhere in the episode, Scott makes a special announcement that the show will be moving back to fortnightly (every 2 weeks) as he is moving from Scotland to New Zealand in September. Don’t worry though — hopefully, we will be back to weekly in 2022!