Not Your Final Girl’s Best Indie Horror Films of 2021

The hosts of “Not Your Final Girl” celebrate 10 of the year’s best, most surprising, and most memorable indie horror films of 2021.

On the Not Your Final Girl podcast, we talk horror double features and interview guests from the horror world. But we’ve never done an end-of-the-year wrap up. In addition to our recent horror fiction picks of 2021,  we’d be remiss if we didn’t celebrate our favorite indie horror films from the year as well. You won’t see much (or any) big box office horror on this one; as always we worship at the altar of independent film, and 2021 was a great year for it.

If you feel the same way, we guarantee you’ll dig what we’ve come up with (listed in no particular order): 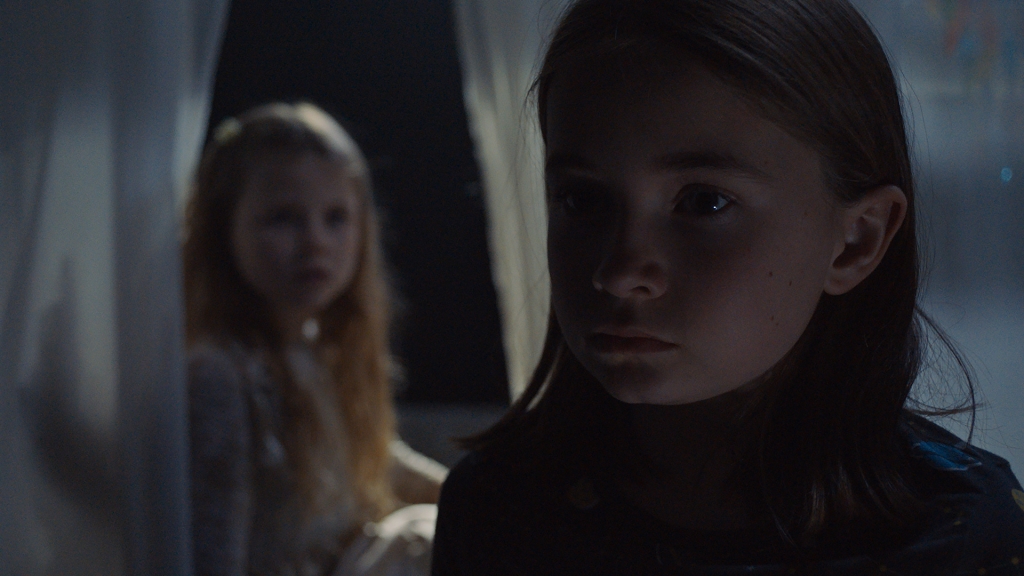 Once, while we were watching a certain paranormal movie on cable, my dad said, “Why couldn’t the ghost have just written ‘hey, your husband murdered me’ on the mirror?” Yeah, my dad is like that.

But that’s the trick about ghost stories; the horror isn’t in whatever is flashing the lights and rattling the dishes, not really.

In Martyrs Lane, Ruth Platt does her story’s mirror-writing at child’s height, in the form of secrets buried in the backyard and tucked away by the side of the road. Ten-year-old Leah’s alienation from her family feels as wrong as the little dead girl knocking on her window at night, and what lies beneath it all is more horrible than any incorporeal spirit could be. 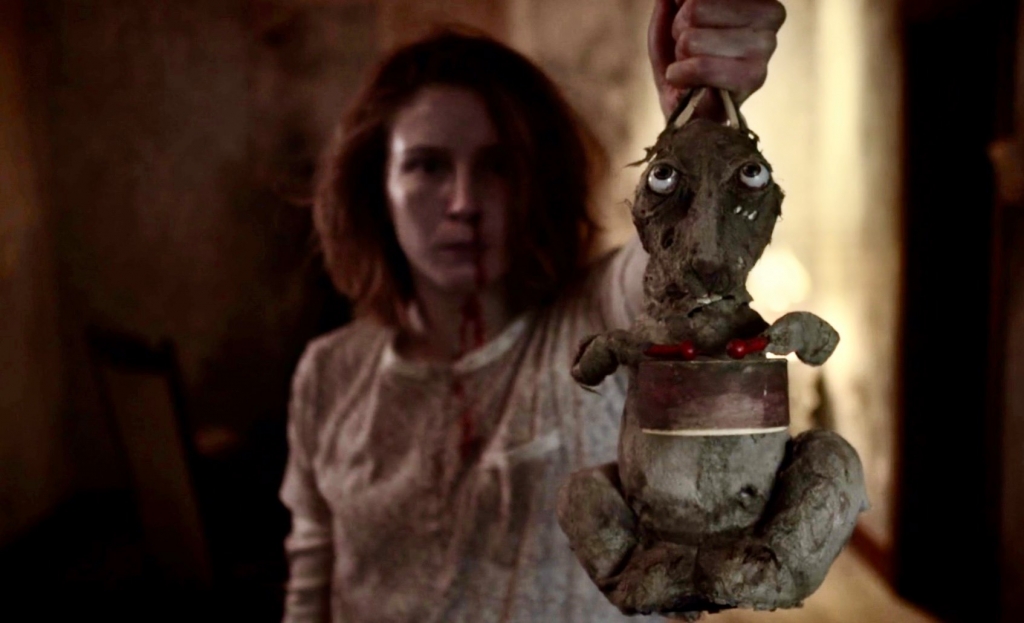 Like many battle-hardened horror fans out there, I’m pretty tough to scare. I keep seeking harder and harder horror drugs to give me that high. But it’s not very often something keeps me up at night, imagining a deranged face peeking out from the corner of my bed.

Like several of the titles on this list, Caveat is a directorial debut. Written, directed, and edited by Damian McCarthy, it has absolutely no business being so damn good.

I don’t even want to give you a plot synopsis for this one because the entire story moves and breathes like a living nightmare — not once do you feel like you have a grasp on what’s going on or what’s to come.

Watch it on Shudder now if you want to be completely unmoored with a good old-fashioned, low-budget scare executed to perfection.

Under violet lights at a firehouse party, Alexia watches Vincent, the man whose missing son she’s impersonating while on the run for her myriad crimes, dance to Light House by Future Islands, obviously the happiest he’s been in years. She smiles with what seems like genuine tenderness despite the cloud of suspicion hanging over them, despite the mysterious pregnancy she’s hiding by gruesomely binding her increasingly swollen belly.

If this sounds painfully enigmatic, you’ve got the feel of Titane, but you are in capable hands with Julia Ducournau (writer/director of 2016’s Raw), who mixes the mythic with the deeply human for something unique and affecting.

In other words, just watch it (available to rent on most VOD platforms). 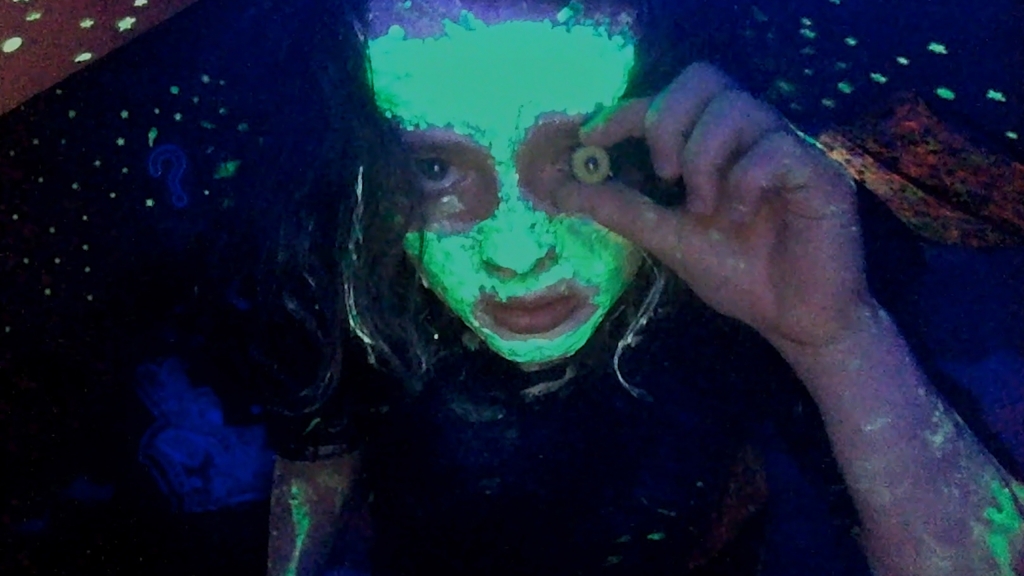 As I watched this movie during the Chattanooga Film Festival, I couldn’t help but feel as though it had been made exactly for me — a modern coming of age centered around a girl who wades deeper and deeper into an immersive horror online roleplaying game until she can no longer perceive reality outside of it.

This may sound like a specific niche (and it is) but it speaks to so much more: to the nebulous landscape of internet cultures, the connections we make (and the ones we can’t), and the shittiness of needing to belong somewhere.

We’re All Going to the World’s Fair isn’t a movie that will scare you like what you might expect of the genre, but it might keep you up at night for other reasons. I’m desperate to see it hit a streaming service so I can talk about it with more people.

Filmmaker Jane Schoenbrun is one to watch, and I can’t wait to see what’s next from them.

Editor’s Note: Utopia will release the film in U.S. theaters early next year and HBO Max has licensed U.S. streaming