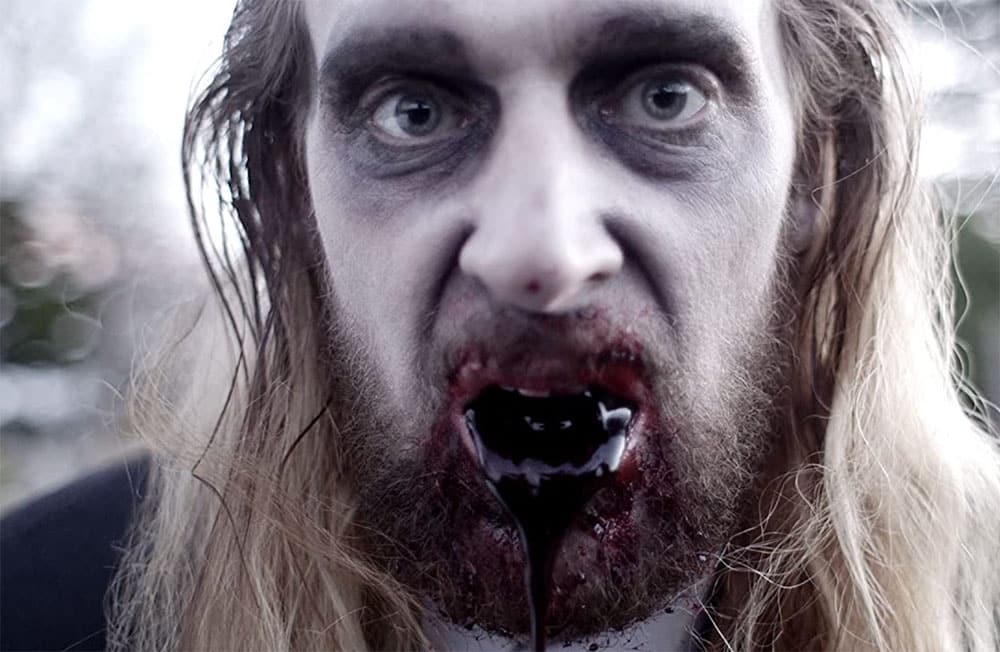 Rebirth is an adaptation of the classic film Night of the Living Dead. What begins as an annual visit to their family gravesite quickly turns into a night of sheer terror as two brothers are unexpectedly forced to fight back against a sudden onslaught of violent assailants. Soon, eight strangers find themselves barricaded in a farmhouse in a desperate attempt for survival as the dead return to walk the earth.

The film, which is being hailed as Night of the Living Dead with a twist, is now available on YouTube, Microsoft, Apple, iTunes, and Fandango from Midnight Releasing.

Rebirth is a passion project from writer/director/star Roger Conners (The Curse of Lilith Ratchet). Read our interview with the talented, up-and-coming star of indie horror where he talks about his blossoming career, his love of horror, and his iconic ‘scream queer’ status.

You can also check out our review of Rebirth — starring Aswan Harris, Rachel Anderson, Alvin Hudson, and Roger Conners — here.

Our writer, Jason McFiggins, calls the film, “a love letter to George Romero’s milestone film that stands on its own as a terrific zombie movie and marks an exciting debut from director Roger Conners.” 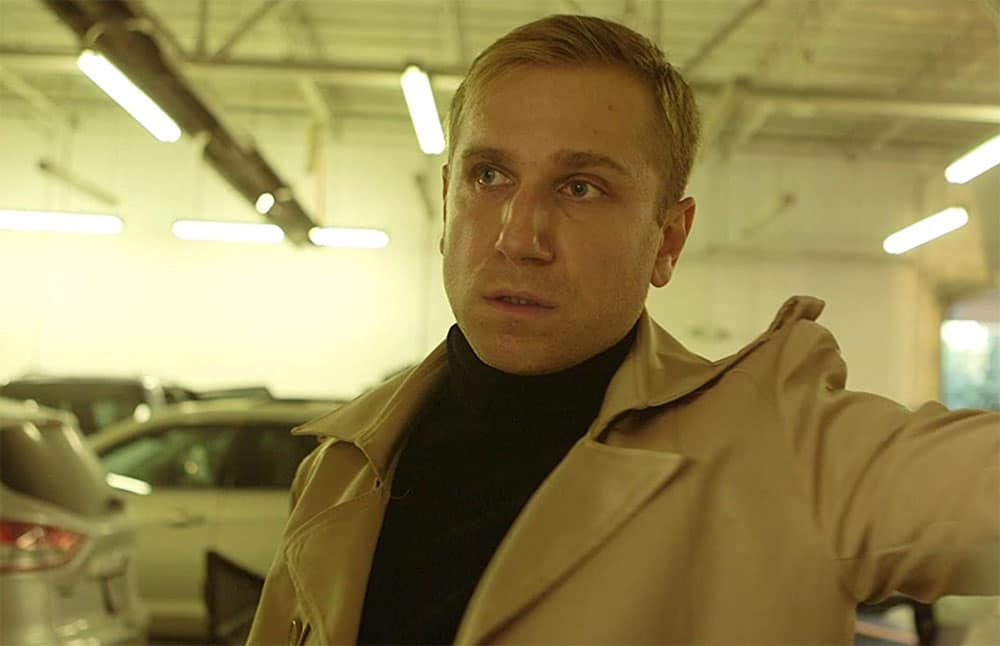 Conners is recognized as one of Cleveland’s premier independent film actors, and he has become a well-known name with the cult-horror scene after appearing in a wide array of widely publicized b-horror classics. After appearing in an array of independent horror films he was dubbed as being horrors first “Scream Queer”, a spin on the classic term “Scream Queen”. Since the release of his early projects, Roger has gone on to secure major roles in multiple recognizable films such as Chill: The Killing Games, The Colours of Desire, Fighting the Sky, Mother Krampus 2: Slay Ride, and most recently the role of Dylan Revis in Eddie Lengyel’s American Poltergeist: The Curse of Lilith Ratchet.

Check out the trailer and photo gallery for Rebirth below, and order this much-buzzed-about film today. 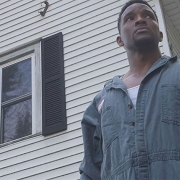 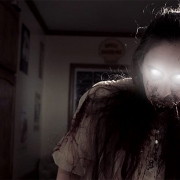 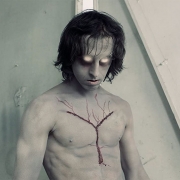 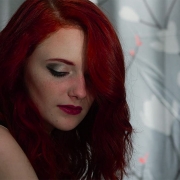 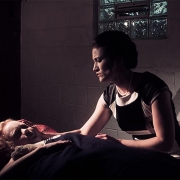 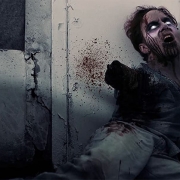 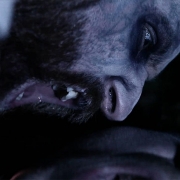 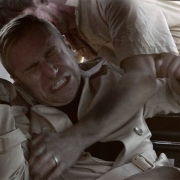 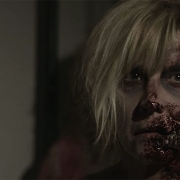 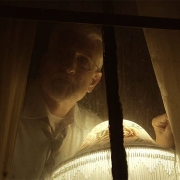 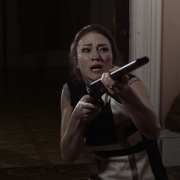