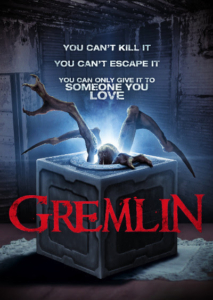 The new horror film Gremlin, not to be confused with Joe Dante’s 1984 film Gremlins, is about morality at its core.

The premise of this creature feature is that a box exists that houses the titular gremlin, which pops out based on an enigmatic timer to kill someone. The only way the protagonist can prevent the deaths of those around him is by gifting the box to someone else he truly loves.

Gremlin opens on a dark and tense scene that sets the tone for the whole movie. Just a few minutes later, we meet the protagonist, Adam. He, his wife and his two children live with his wife’s grandmother. The matriarch is the one who is gifted the box by her own son, and things just get crazier and gorier from there. 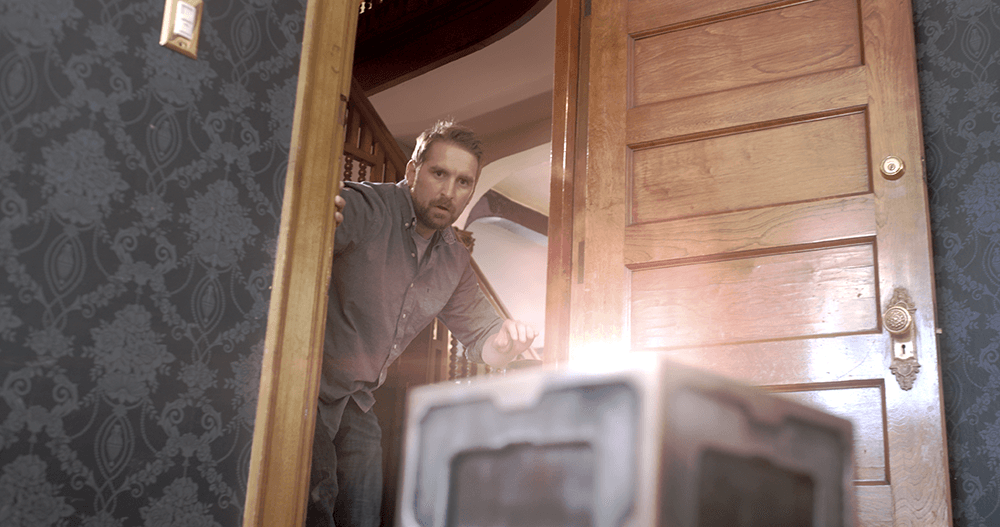 It’s clear from the outset that there is strife both in the marriage and in the family as a whole, but one reason why that may be is explained later in the film. The majority of the first half of the movie plays out more like a drama than a horror film, with the exception of the opening scene.

Several family drama tropes are playing out at once, but not everyone in the family is privy to the same information, which makes some scenes even more tense than they might be otherwise. Of course, adding a small but lethal creature to the mix heightens the drama and tension, but that introduces detectives suspicious of what is going on with Adam’s family. 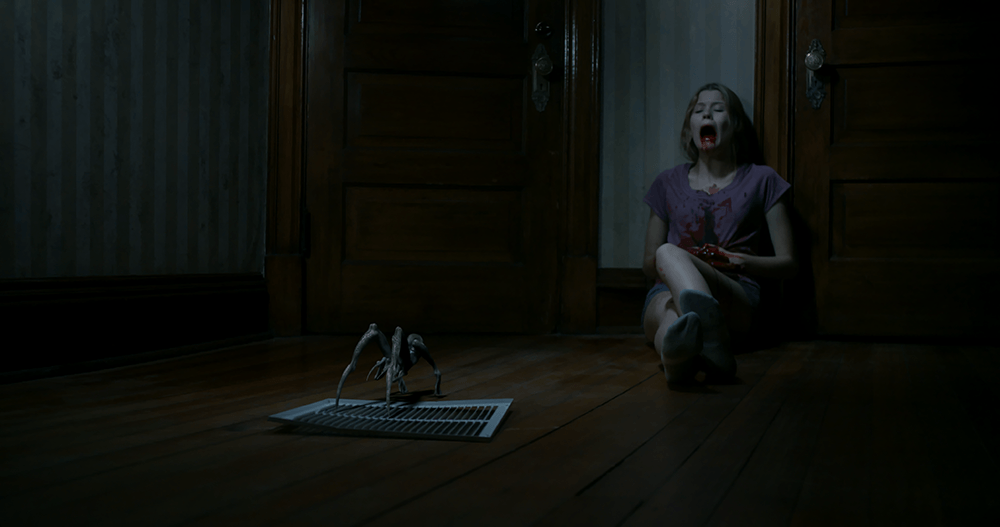 Adam’s moral dilemma of passing the box and its certain death sentence on to save his own family is at the center of the story. In that way, this movie is almost like a cross between 2009’s “The Box”, which also deals with principled decisions, and 2014’s “It Follows”, in which the characters must essentially pass death onto someone else to save themselves. It is this idea that carries the film and makes you want to watch it until its conclusion. 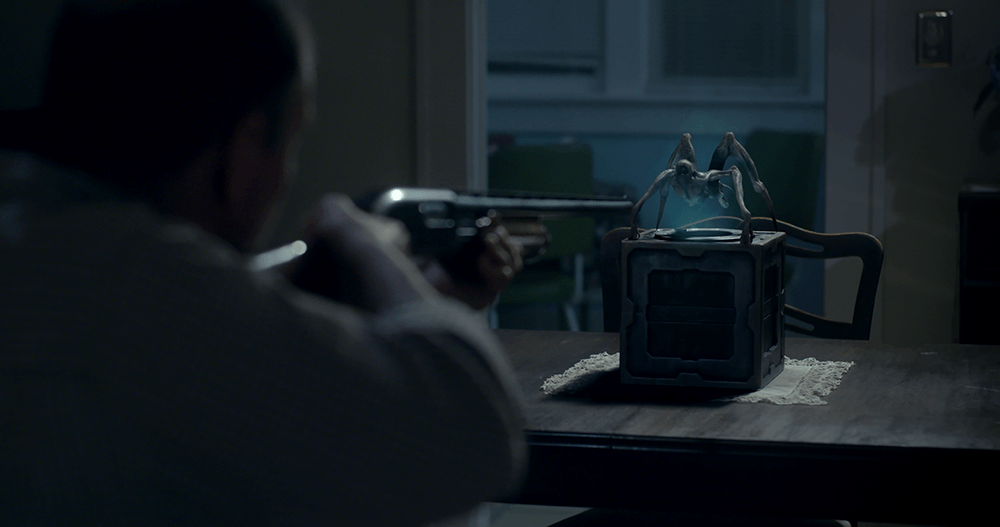 While watching Gremlin, you might wonder if there will be any resolution at all in terms of the gremlin. Aside from the main rule that the box must be passed on to a loved one, the rules remain somewhat unclear.

The final act does have some exposition explaining the history behind the creature and its magical box, but it’s better to not know much when going into this movie, so no spoilers here. 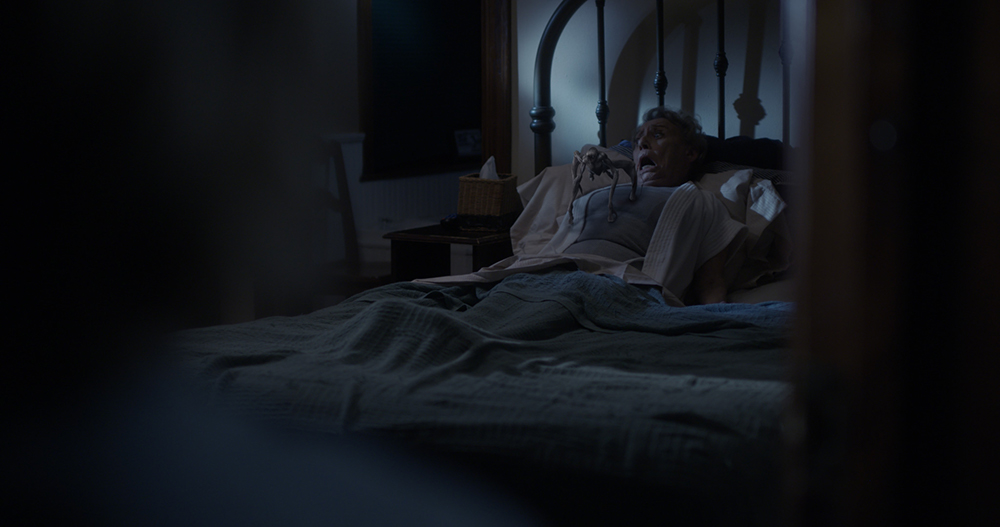 There are very few jump scares in the film, and it’s more of a slow-burn than many mainstream modern horror movies. It does, however, deliver on the gore, even with its presumably small budget. Fans of sci-fi horror and fantasy horror will enjoy Gremlin more since it deals with a fantastical creature and its lore.

This certainly won’t be most people’s new favorite, but it’s also good enough to be worth the time it takes to watch it, especially if you’re looking for more low-key fare.