This is a story about love, family, money and…rat poison? “Spent” is a highly original, darkly funny film, but it may only appeal to a very niche audience. 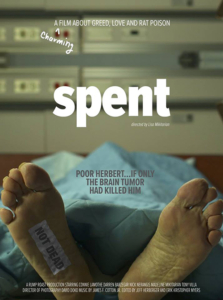 All is not what it appears to be in this off the wall romp of folly. What would you do if you knew your wildest desires were about to come true? What if everything you ever dreamt of was at your fingertips? Would you be willing to do what it takes to make it happen…even if that meant murder?

Warped and twisted like a staircase spiraling into the dark side of humanity, this film will have you questioning your morals and the true meaning of family. 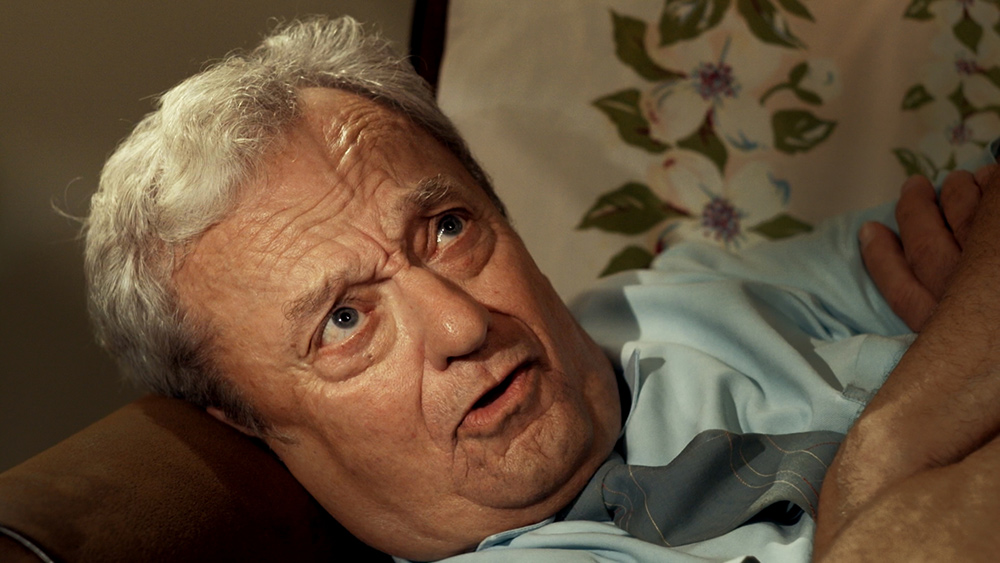 While his wife and son are living it up, miser Herbert J. Schumacher (Nerangis) is bedridden in a hospital, suffering from a brain tumor, his death imminent. Happy to spend his money, Lonnie (Barzegar) and Evelyn (Lamothe) Schumacher excitedly treat themselves at his expense. That is until Herbert makes a miraculous recovery on July 4th, throwing their plans into disarray. 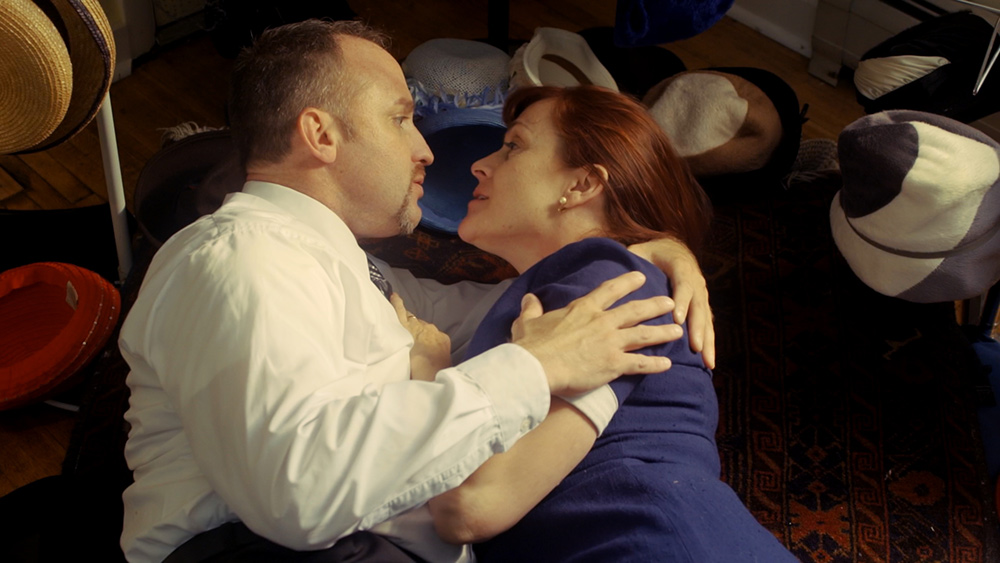 Out of the ordinary and cleverly original, this film touches on the inner struggles of an everyday family-minus the rat poison. This film plays on the physical as well as the emotional turmoil of traditional family values — and displays the tension that can often scorn a family’s inner circle. You can’t choose your siblings, but you can certainly give it a try.

The film started out rather slow and took a bit to catch speed, however, there was just something about it that piqued interest. 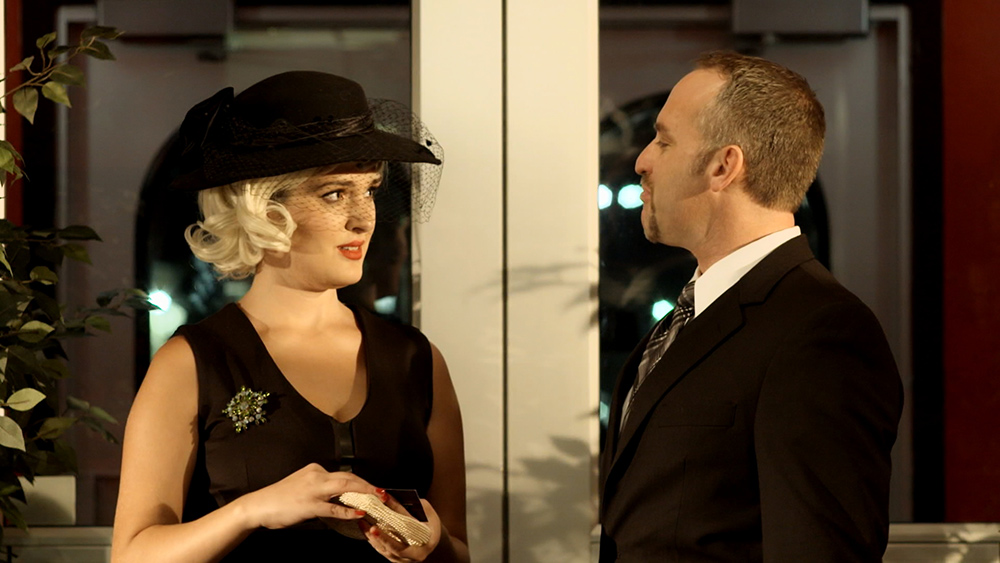 There weren’t any grand scenes that put the film over the top or anything of that nature. There weren’t any buckets of blood or gore. On the contrary, the film was actually a bit tough and gamey to get through in particular areas.

This film isn’t constructed very well, and therefore it’s not for the average film goer. Instead, it’s targeted toward real film aficionados and those who get a kick out of darkly morbid humor. 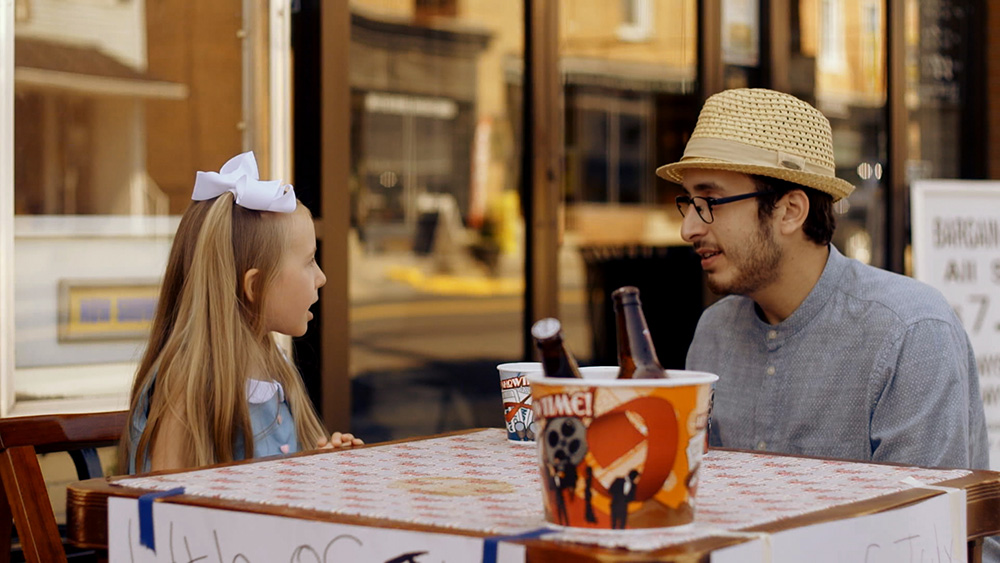 Certain aspects of Spent reminded me of the Coen brother’s 2001 film, The Man Who Wasn’t There, mixed with the dark humor of the 1988 Michael Lehmann film, Heathers.

The acting was choppy and didn’t really kick off until about a third of the way through. Some of the acting felt disingenuous and forced. Also, the directing was just so-so, despite a slip of hidden potential protruding from the woodwork. The plot was brilliantly comprised and rather fun, although the final product didn’t exactly fit the framework. 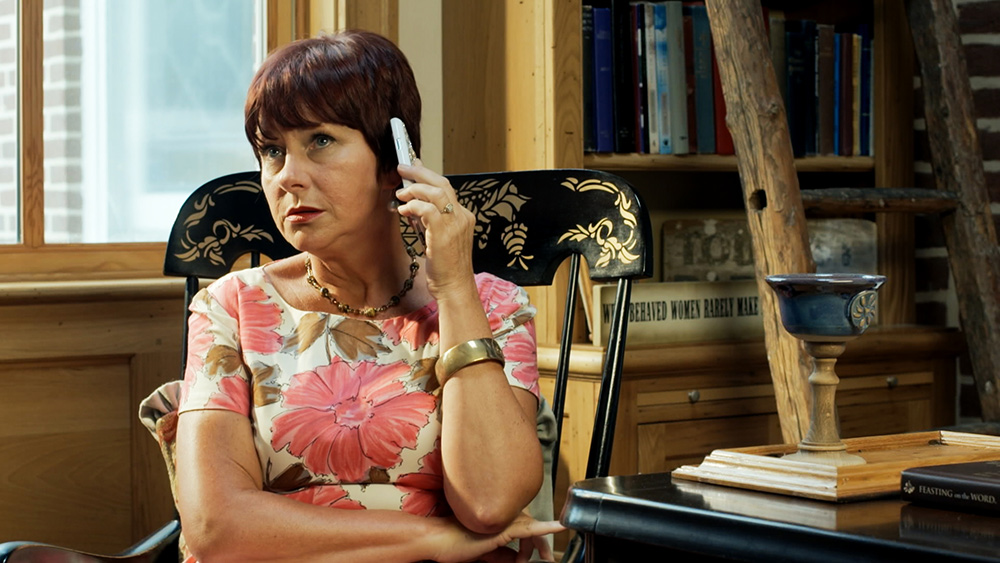 One of the things that stuck out like a nail in a board, was the horrid editing. Had the editing been on par with the film and its apparent potential, the film might have generated more success. However, there were just too many cuts, especially when characters were in mid-sentence. It created a problem for the viewer, making it extremely difficult to find a fixed place of focus.

The camera angles and lighting were great, and the sets and costumes paralleled the films vibe. The dialogue was chewy in moments, but for the most part appropriate. The film was thoroughly enjoyable. However, as previously stated, only a precise array of viewers will find the watch worthwhile. 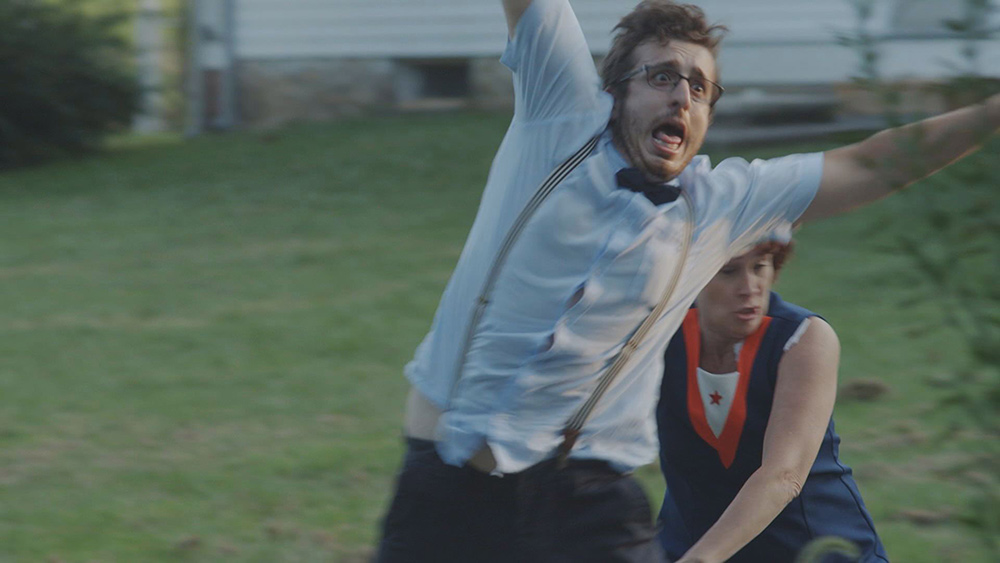 ‘Spent’ is a take it or leave it kind of film. It’s a bit of a mess, with plenty of problems and miscues throughout. Although, despite the amount of imperfections the film exhibits, it was an original and thought provoking churn. It holds a weight that most films vie to carry.

In conclusion, there are plenty remakes and re-imaginings nowadays, yet not enough originals concepts. So it’s a nice chance of pace to find something that’s never been done before and unlike any other film out there.

So if you’re looking for something strangely bizarre and new, give yourself a dose of Spent. Just be mindful of the rat poison.